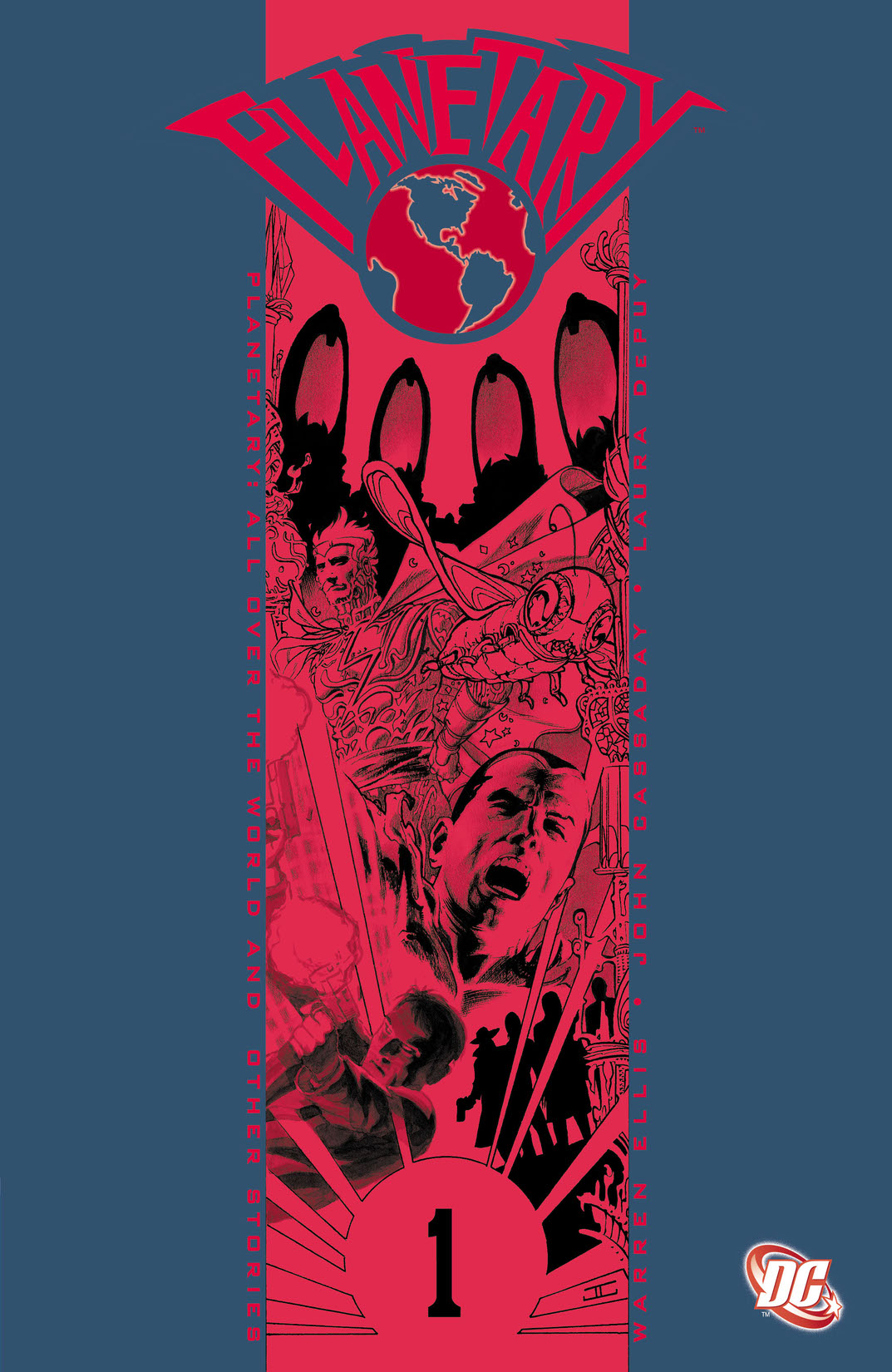 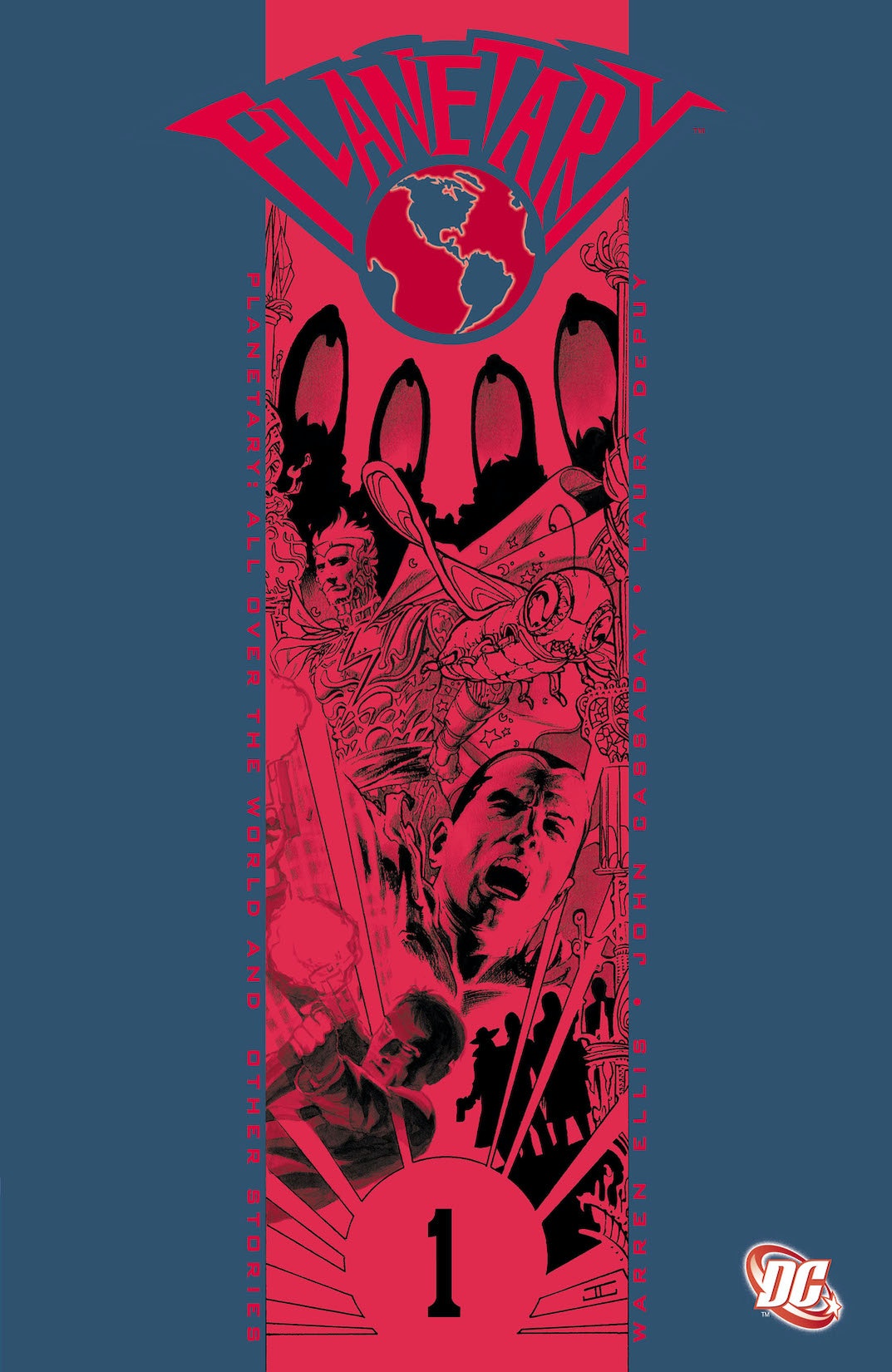 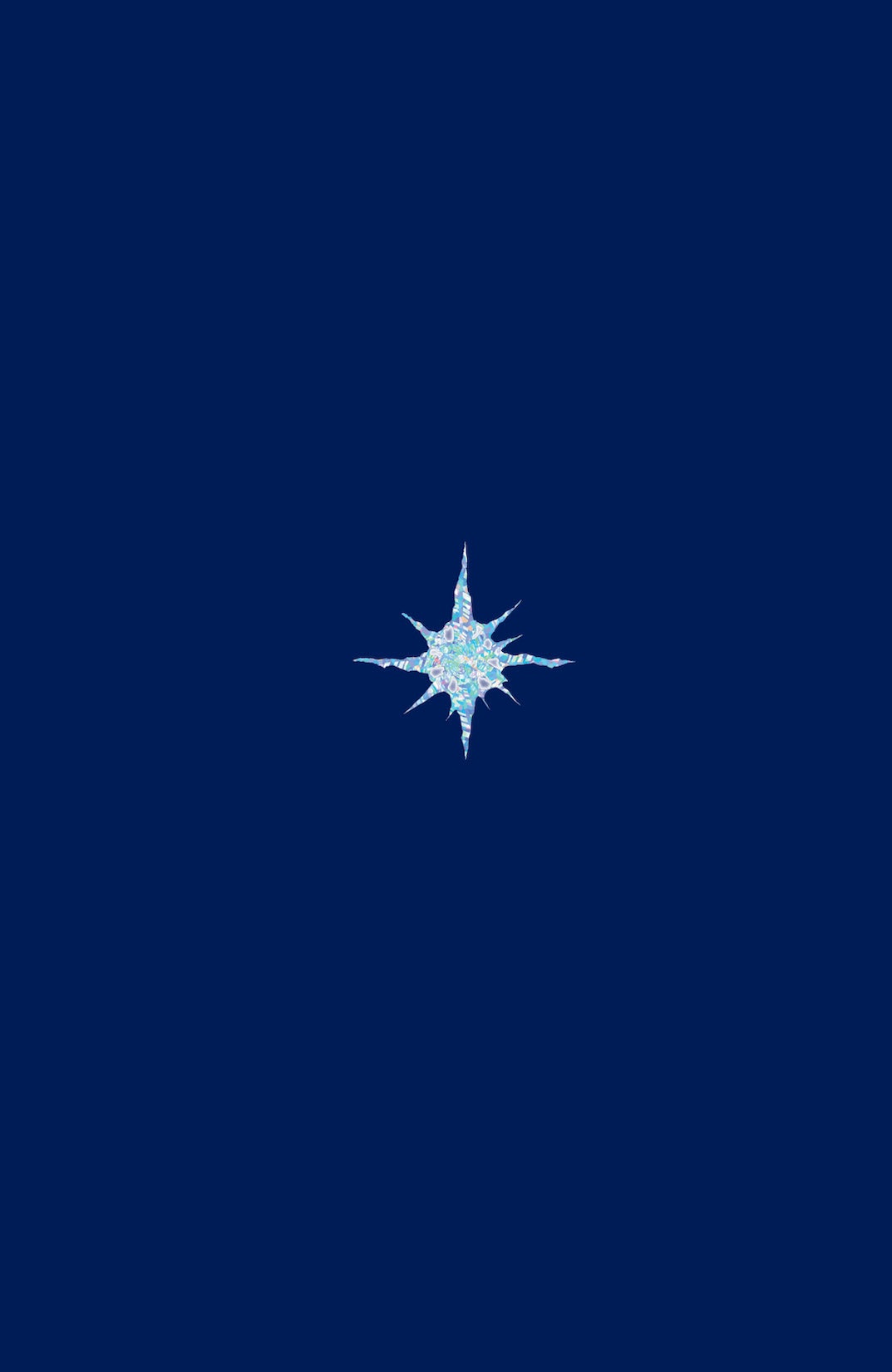 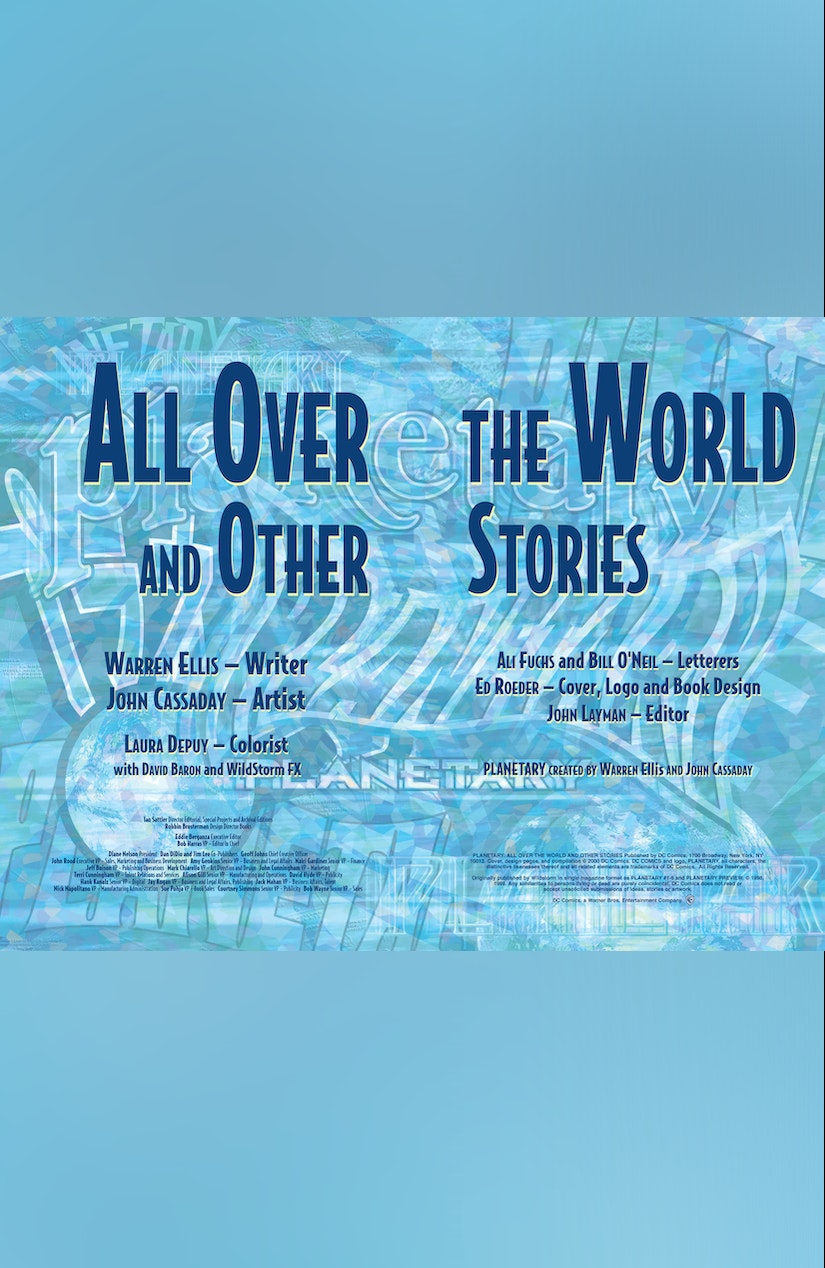 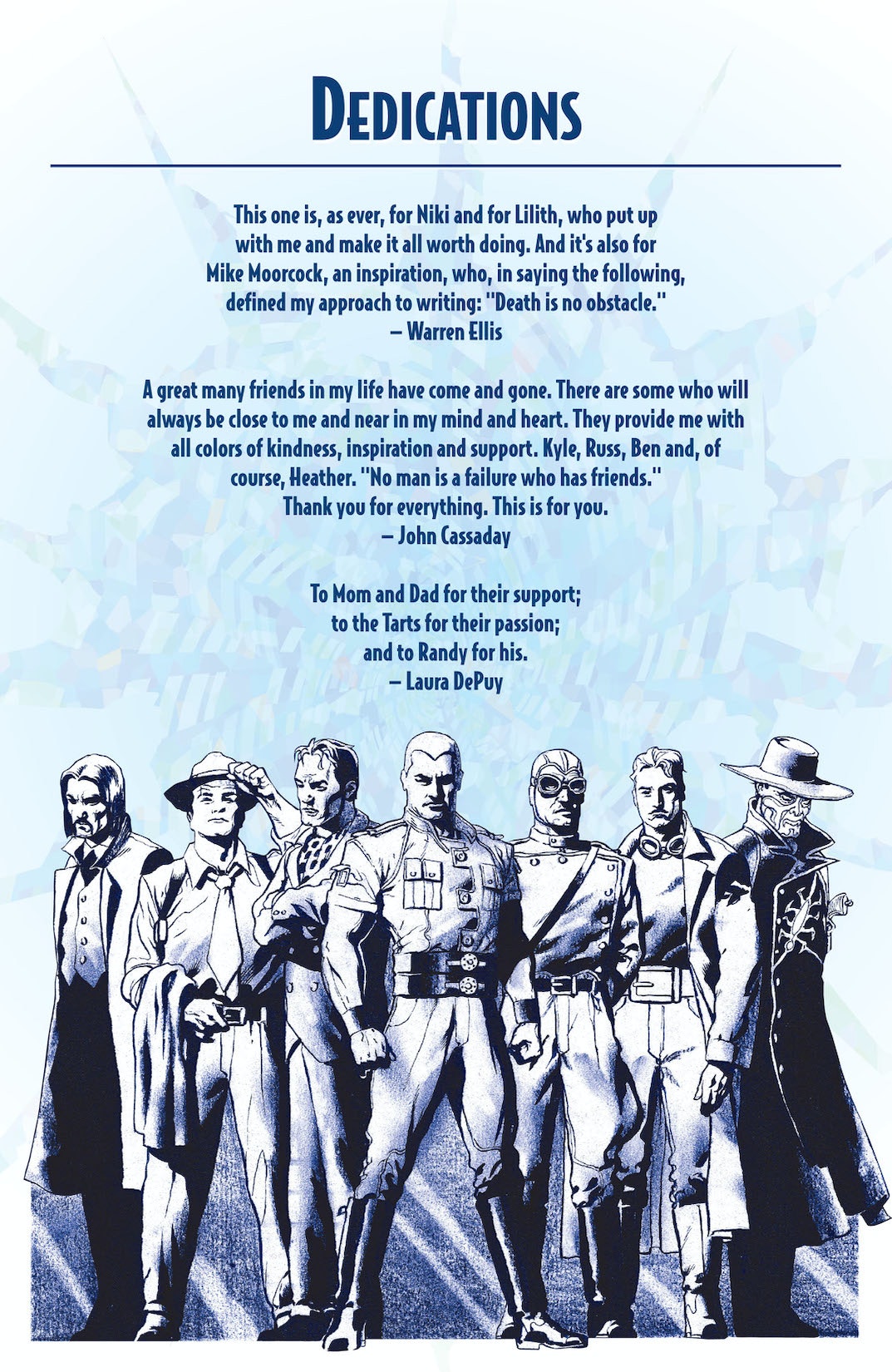 Planetary Vol. 1: All Over the World and Other Stories

Planetary Vol. 1: All Over the World and Other Stories

Provocative, eminently addictive, and top of its class.'—ENTERTAINMENT WEEKLY The creator of the acclaimed series TRANSMETROPOLITAN, Warren Ellis delivers PLANETARY, hailed as a timeless story that turned modern superhero conventions on their heads. This collection features the adventures of Elijah Snow, a hundred-year-old man, Jakita Wagner, an extremely powerful woman, and The Drummer, a man with the ability to communicate with machines. Tasked with tracking down evidence of super-human activity, these mystery archaeologists uncover unknown paranormal secrets and histories, such as a World War II supercomputer that can access other universes, a ghostly spirit of vengeance, and a lost island of dying monsters. Collecting #1-6 and the PLANETARY PREVIEW.