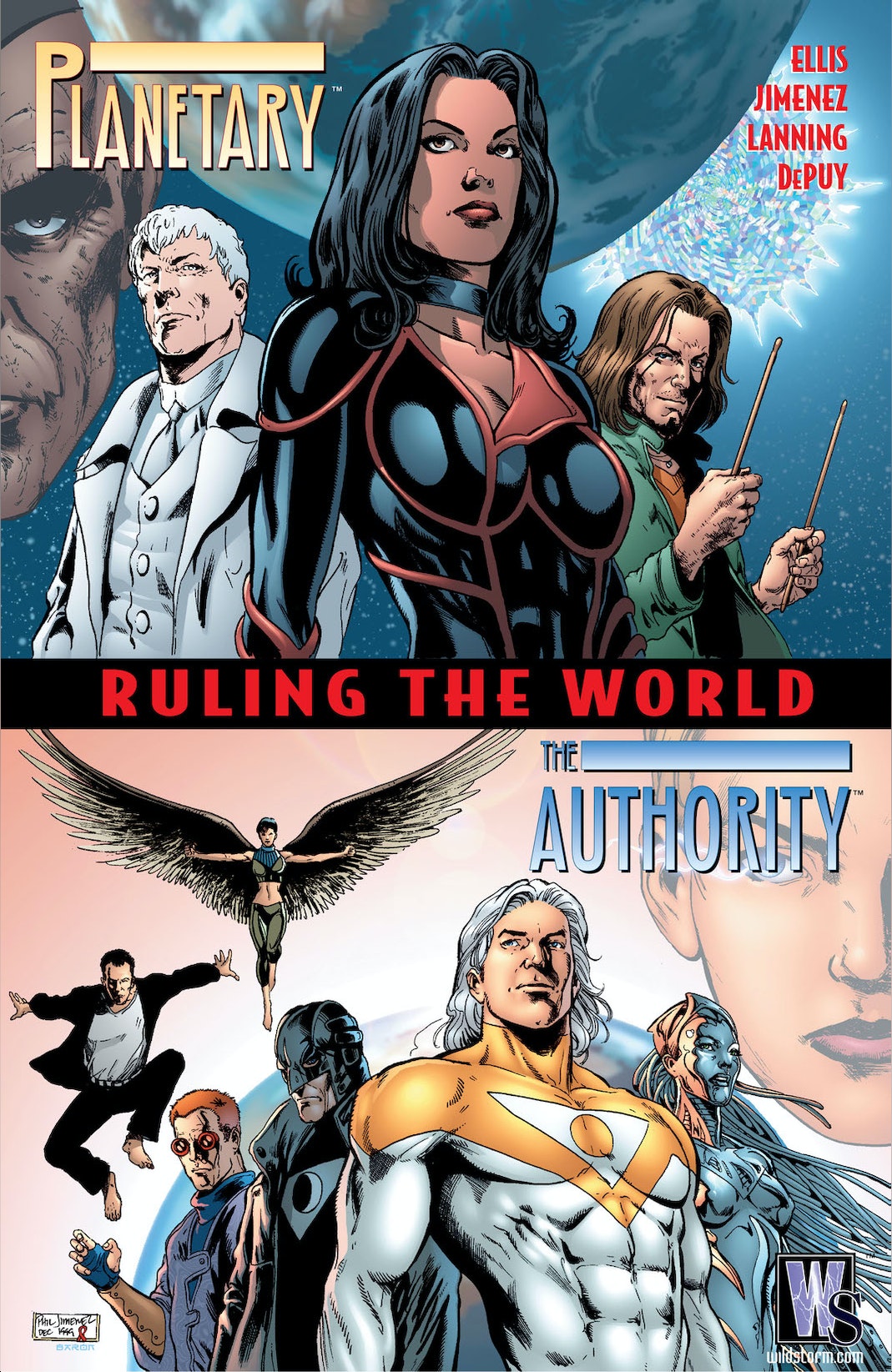 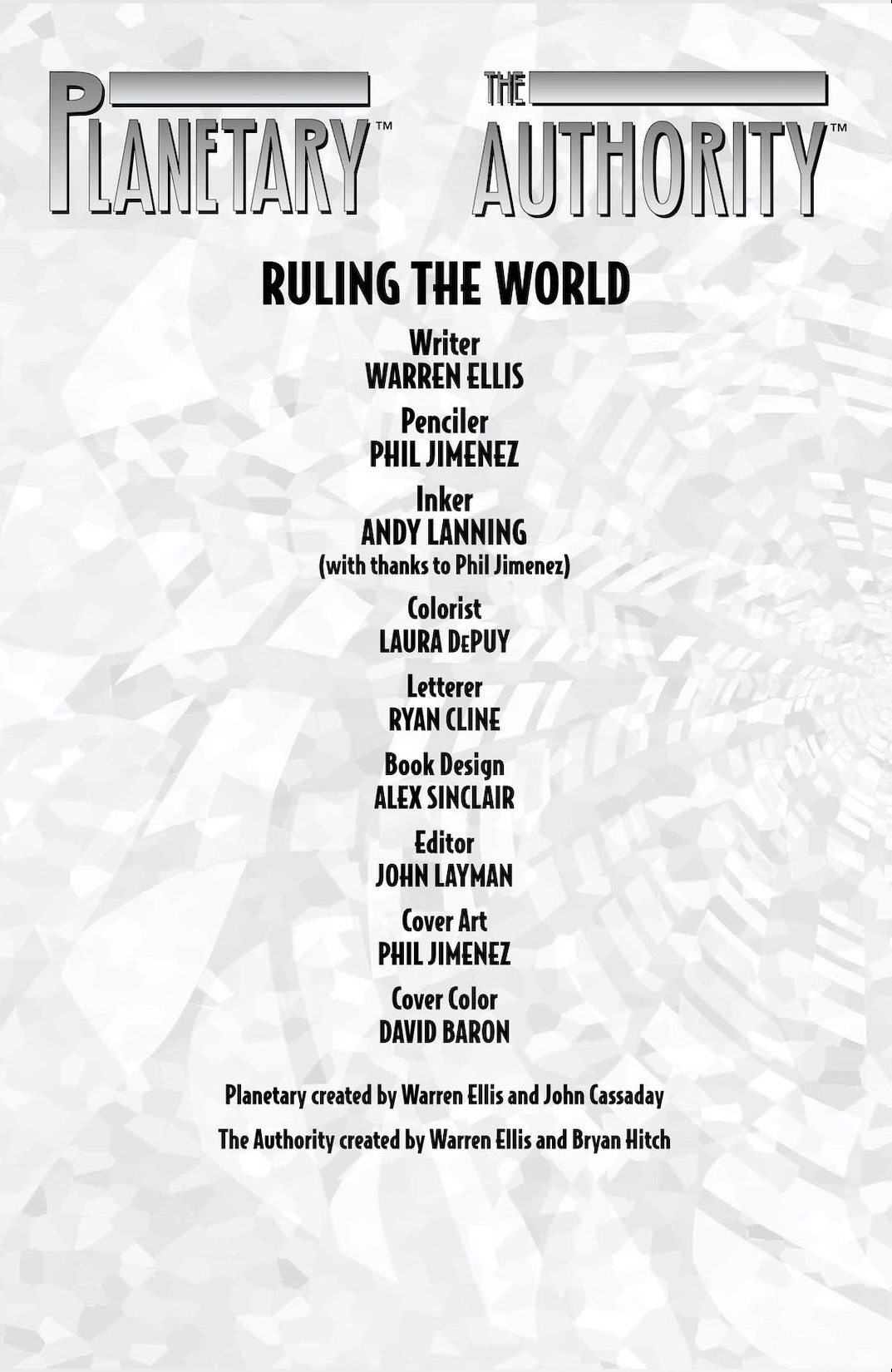 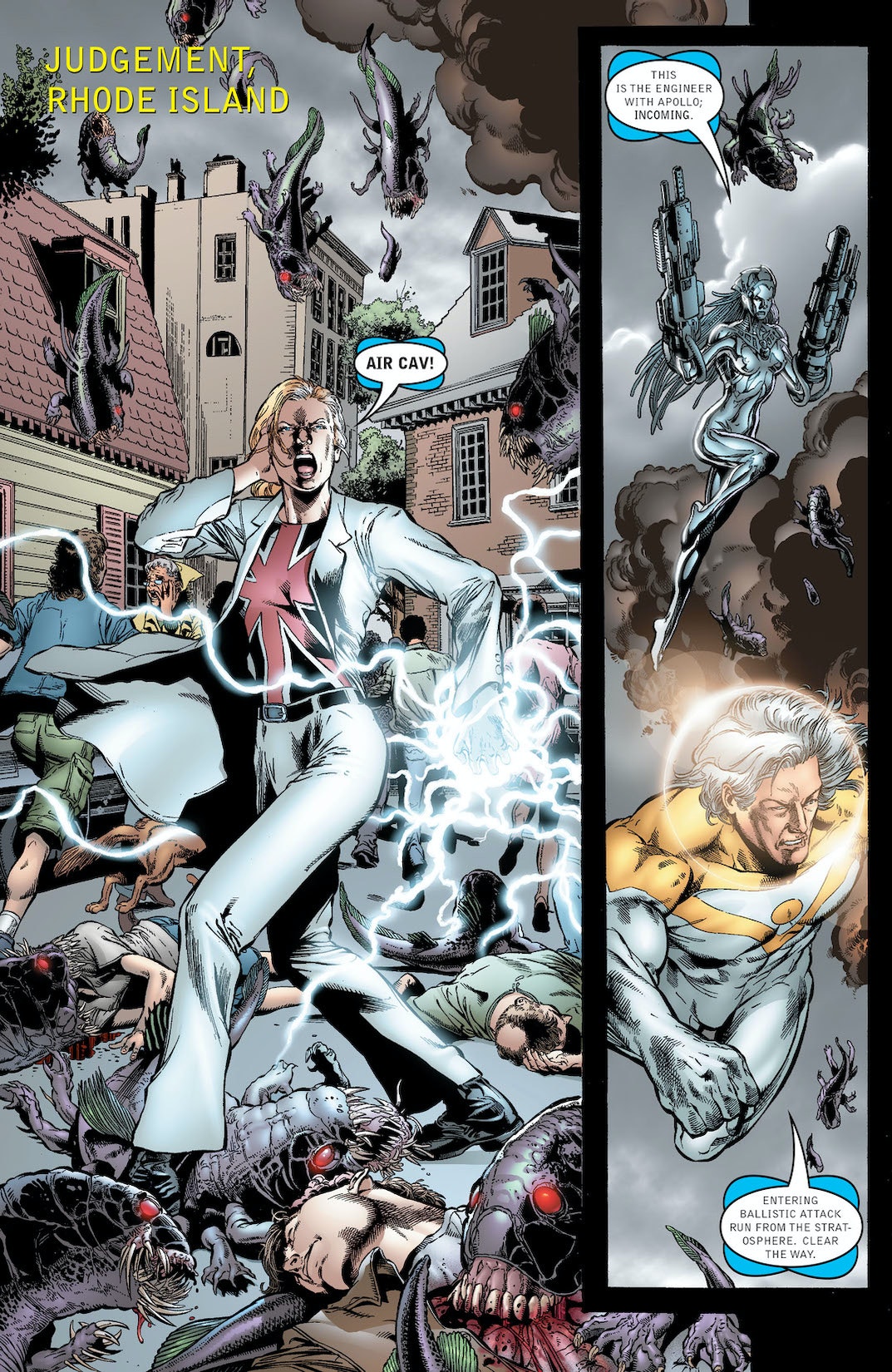 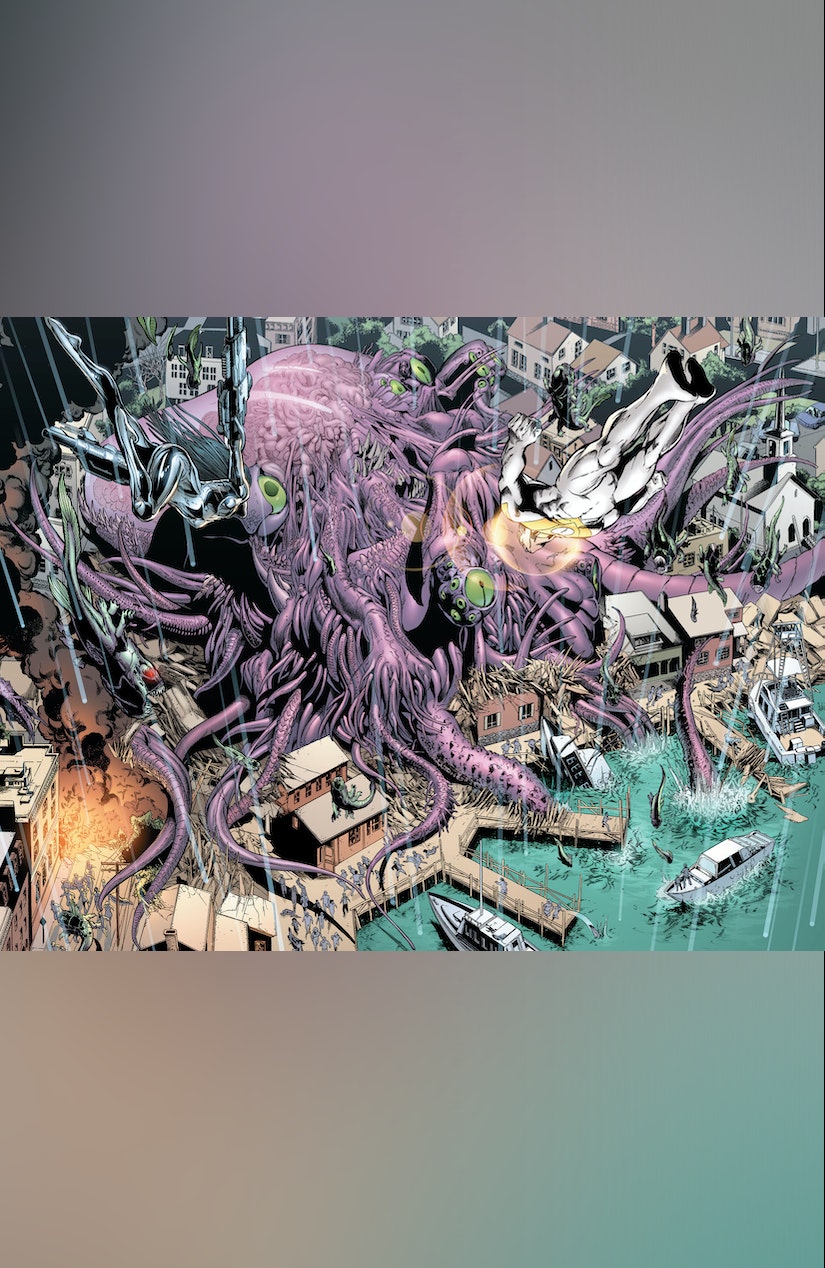 This story finds the more-than-top-secret Planetary team covertly investigating the Authority, the pantheon-like team that considers the world its personal protectorate. But while Planetary investigates the Authority, the Authority is looking into something that leads directly to one of Planetary's most critical cases. Someone from the Authority's past is powering up the strange computer hidden deep in the Adirondacks that generates the weird map of the multiverse called the Snowflake...and something is coming through that map to threaten our world.