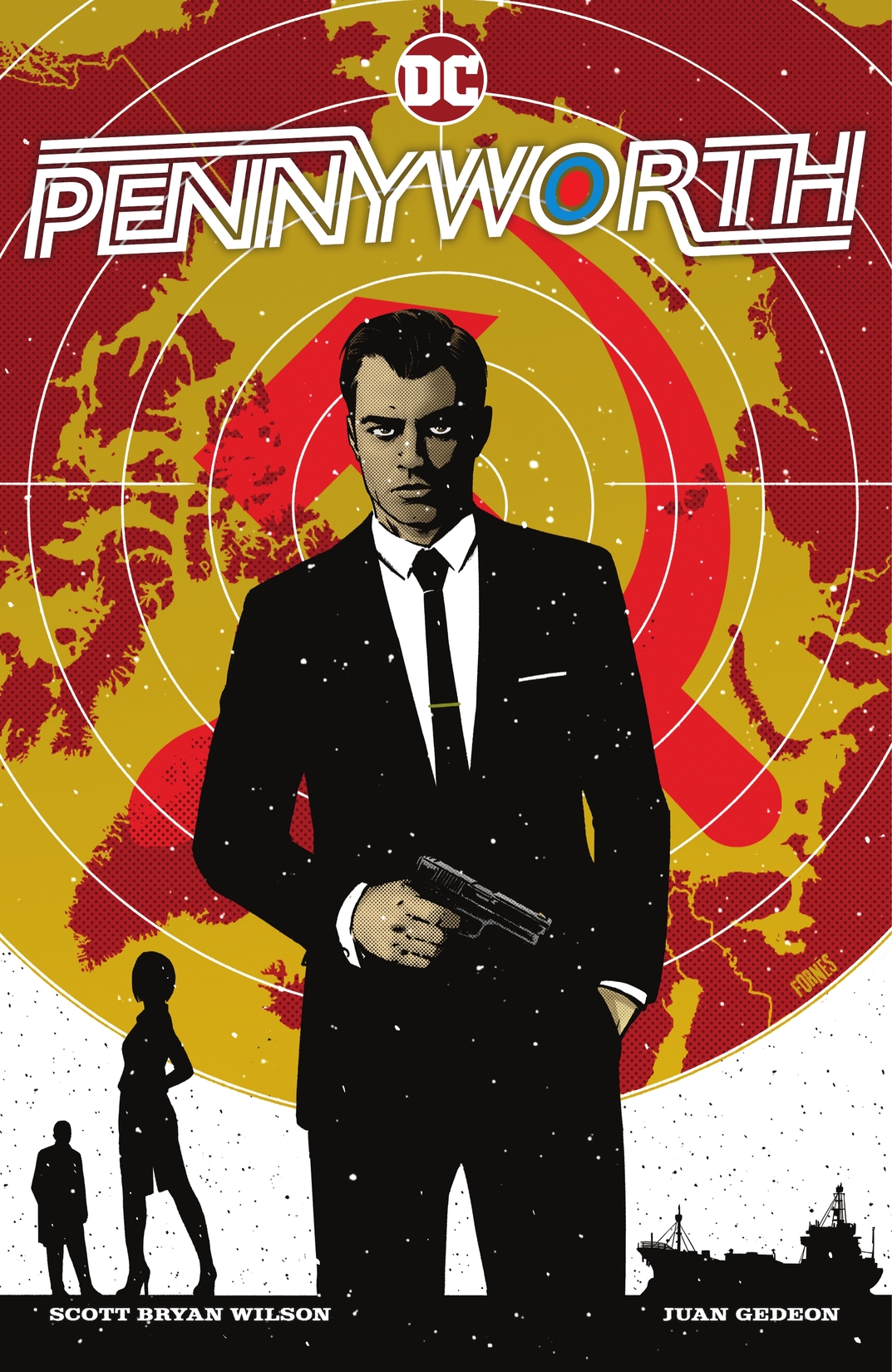 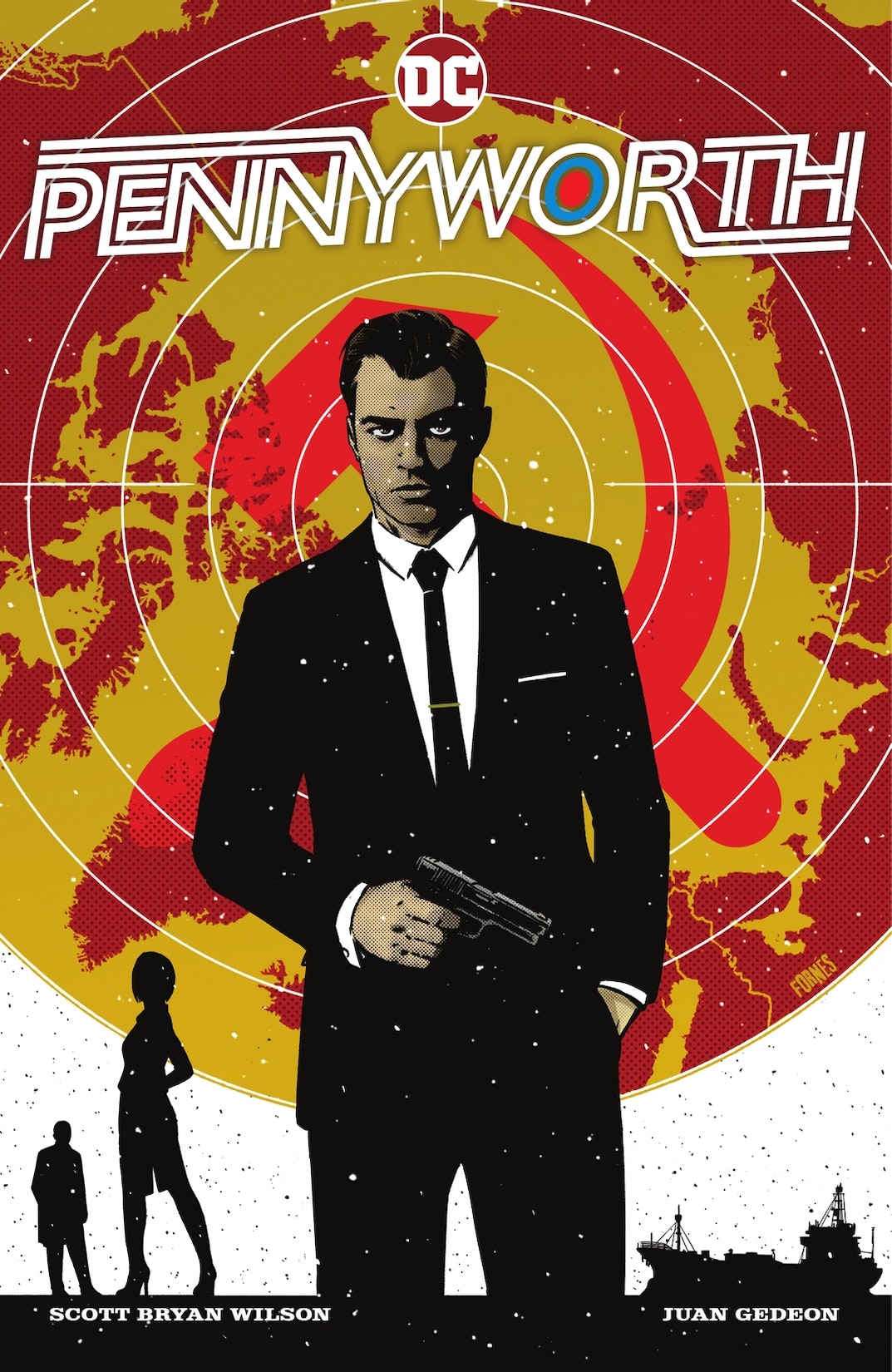 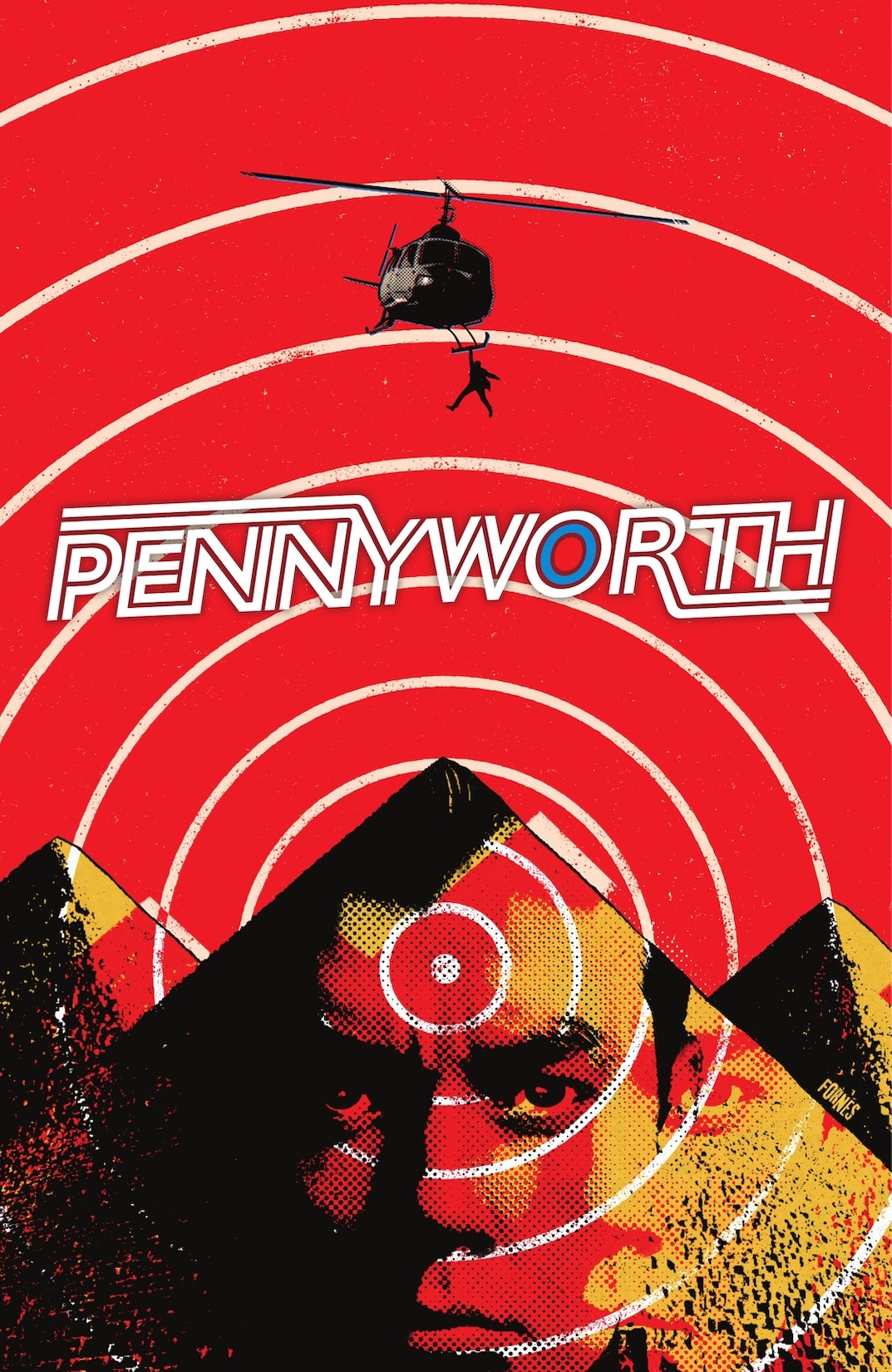 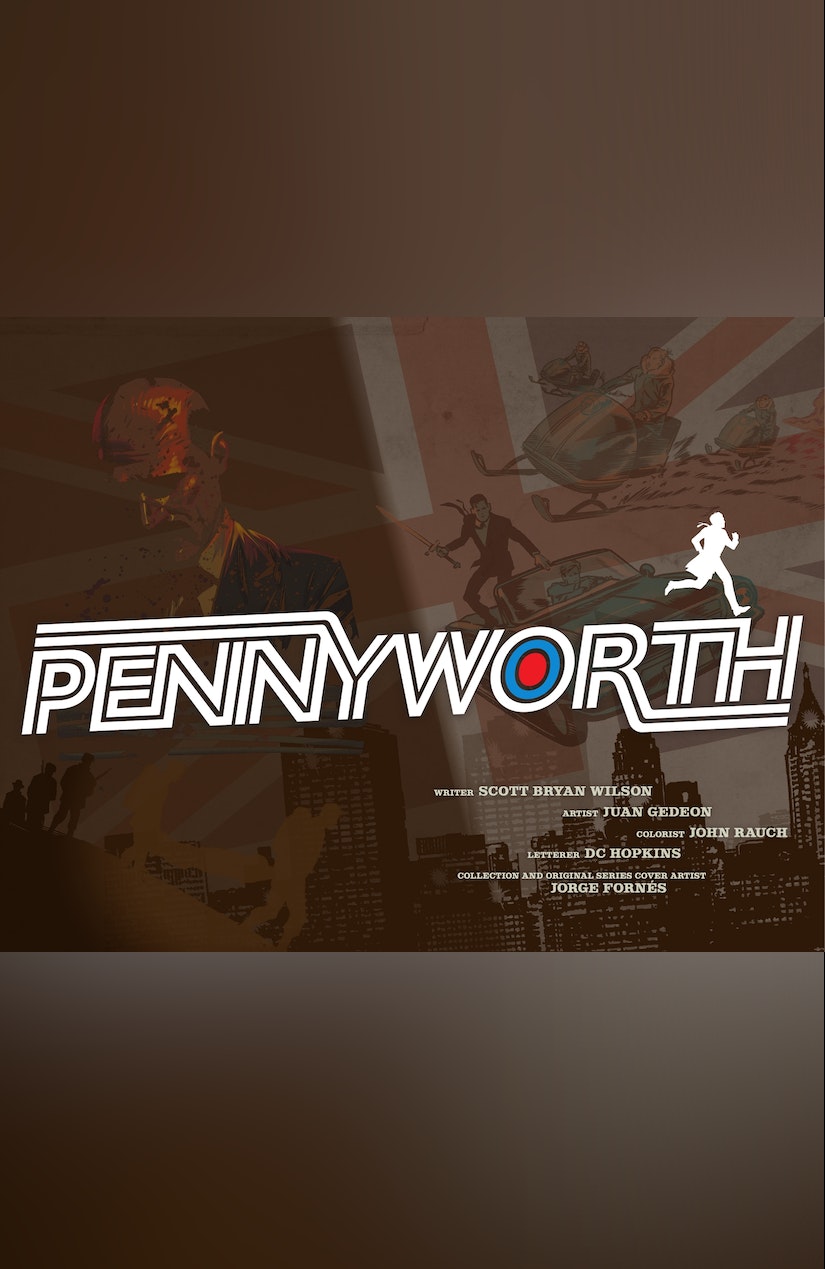 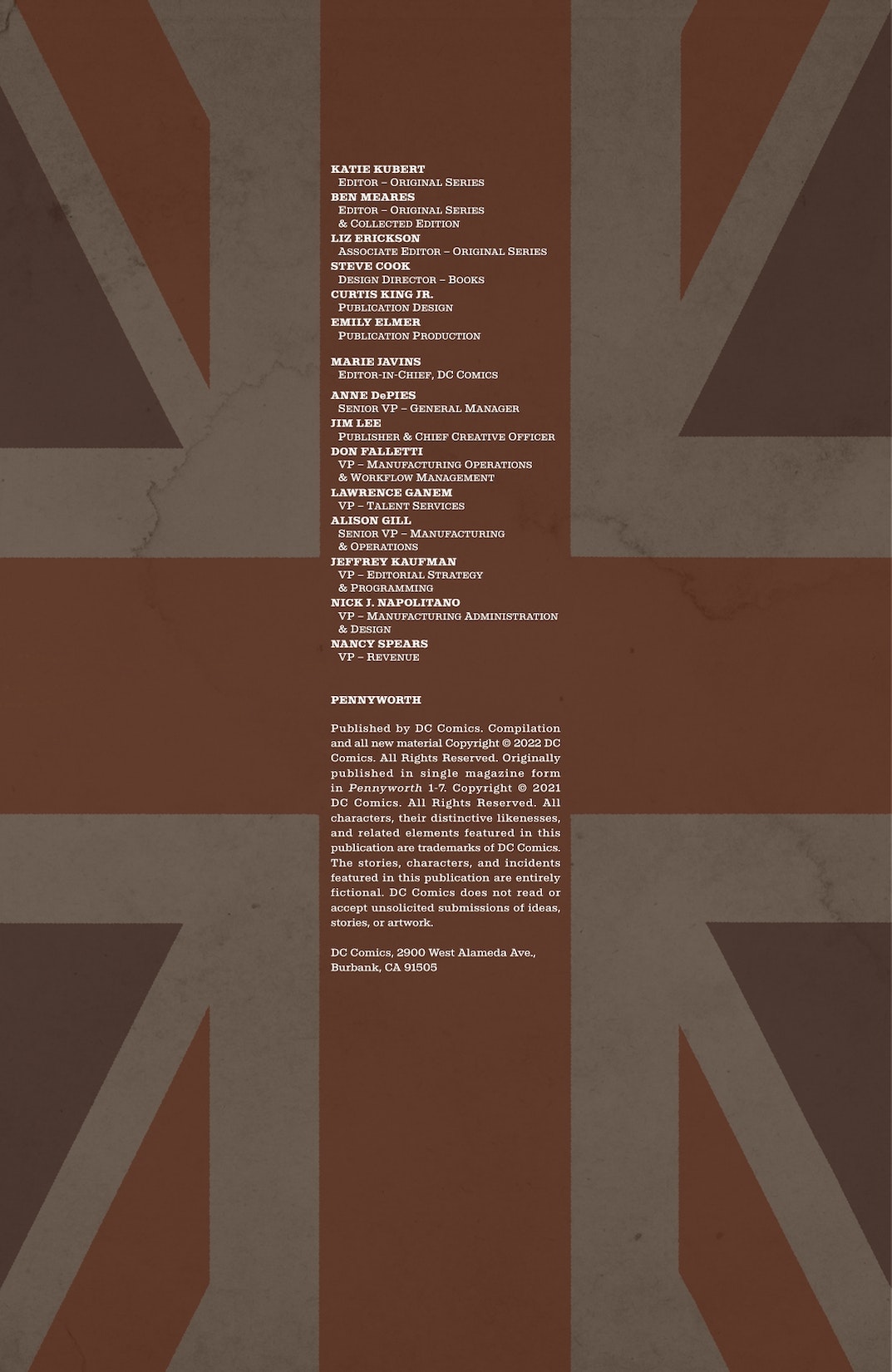 Loyal butler to the Wayne family. Surrogate father to Bruce Wayne. Batman’s most trusted ally. Alfred Pennyworth is all of those things, but a top secret, Cold War-era mission left uncompleted during his days as an MI6 counterintelligence agent will drag our present-day butler back into his globe-trotting, espionage-laden past. From the frozen wastes of Russia to the Giza Plateau, from his school plays to his encounter with genetically modified super-soldiers, Pennyworth collects the thrilling tale of adventure that spans Alfred’s most exciting mission of his secret-agent past. Collects Pennyworth #1-7.