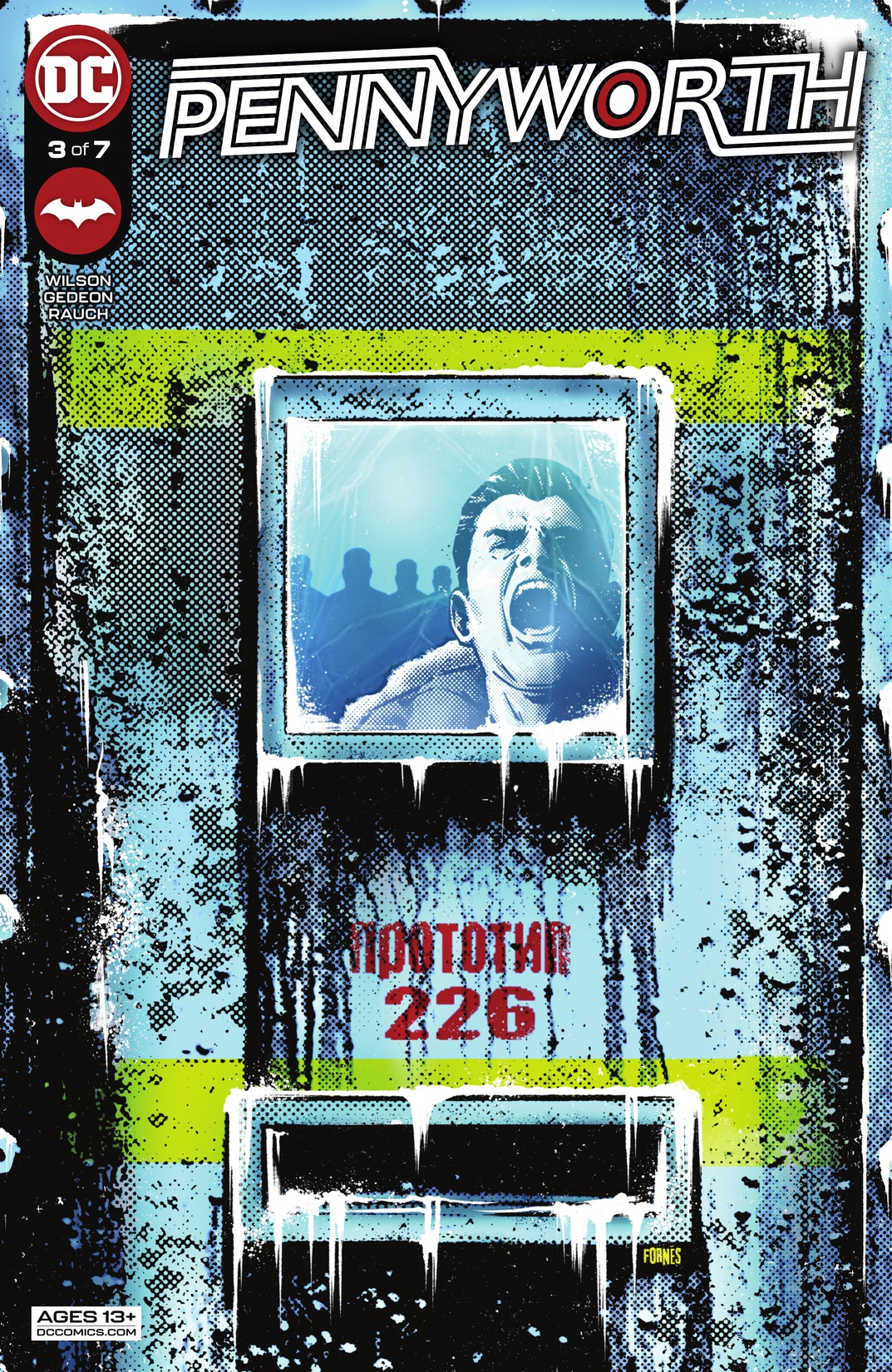 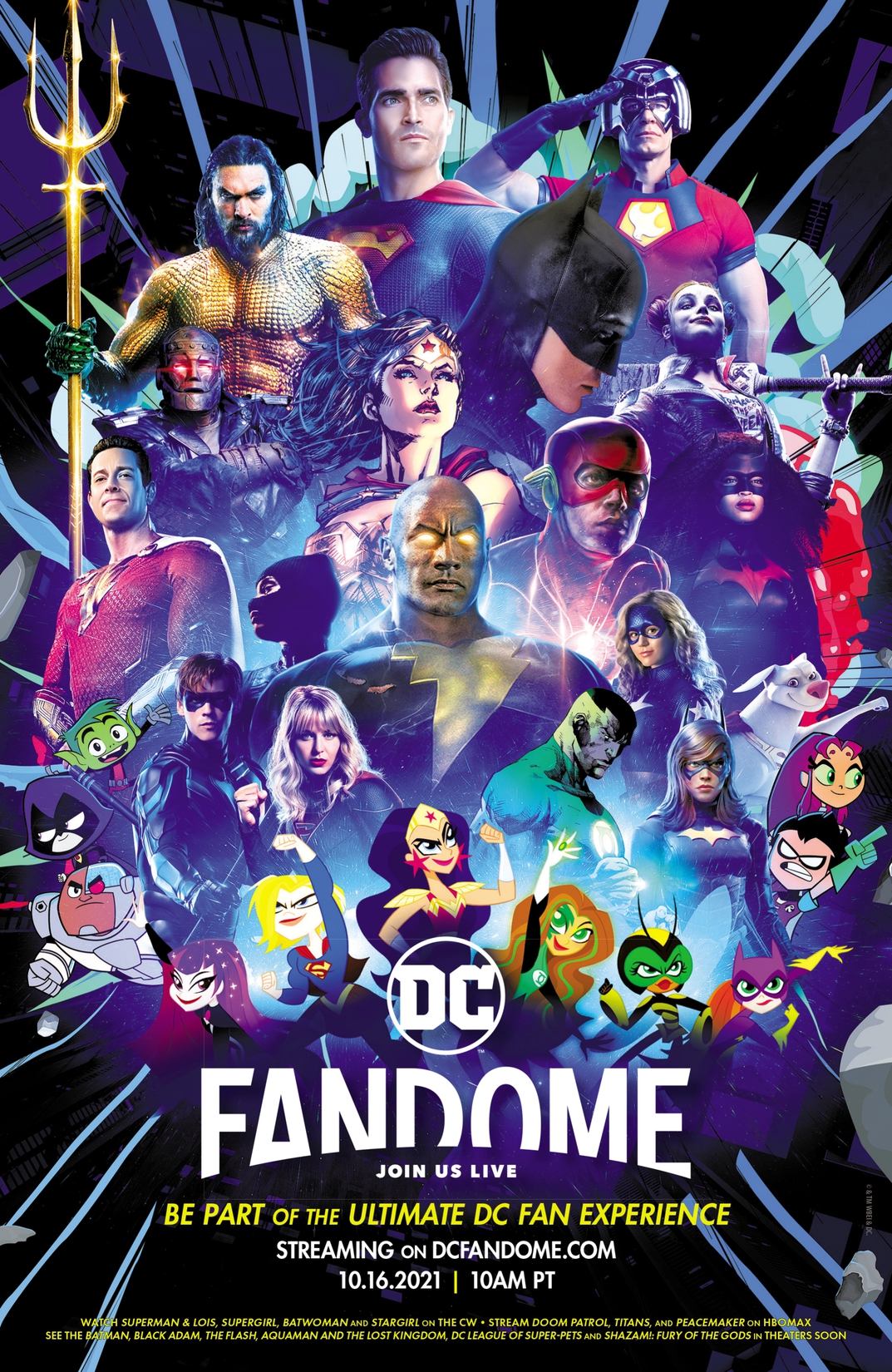 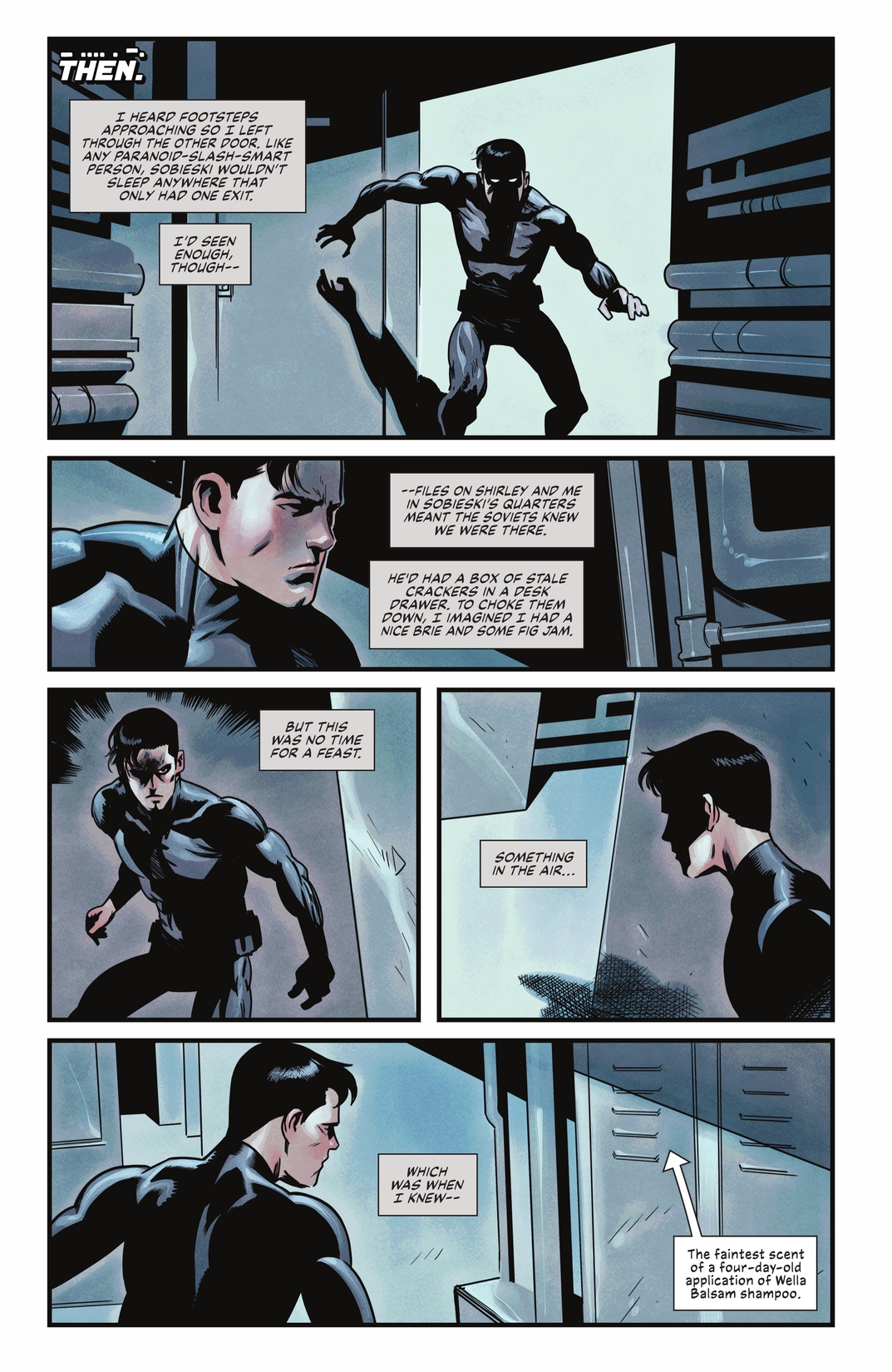 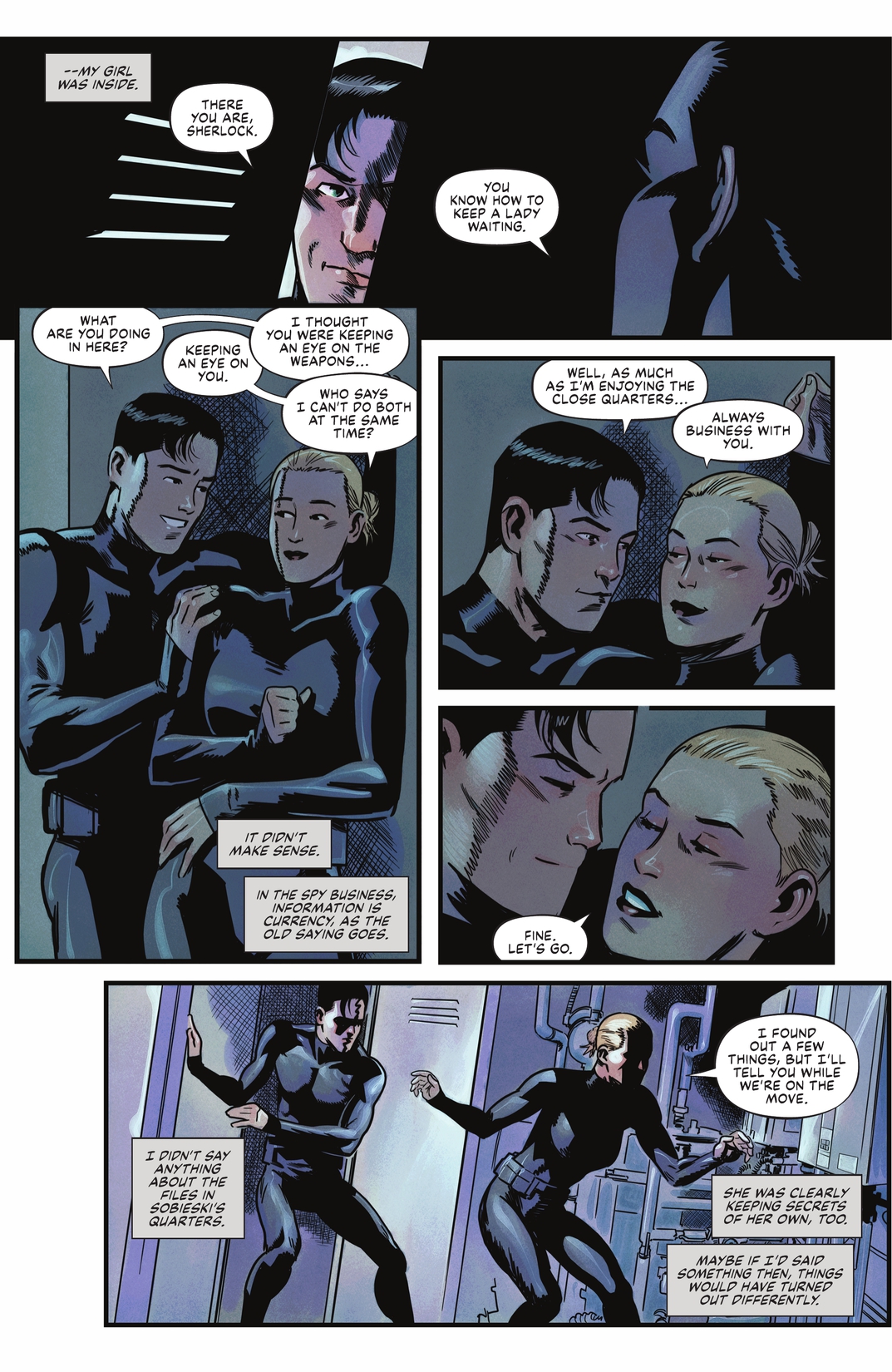 Continuing the hit spy series that tells the tales of Alfred Pennyworth’s pre-Gotham years! As Alfred fights his way through the tunnels below the North Pole base-without wrinkling his suit-he searches for information about the Soviets’ bizarre weapons. Finding himself trapped in the belly of the operation, he discovers threats more terrifying than anything he’s ever faced and realizes that in the end, he may prefer violence and danger to that most famous of all foes: a broken heart.