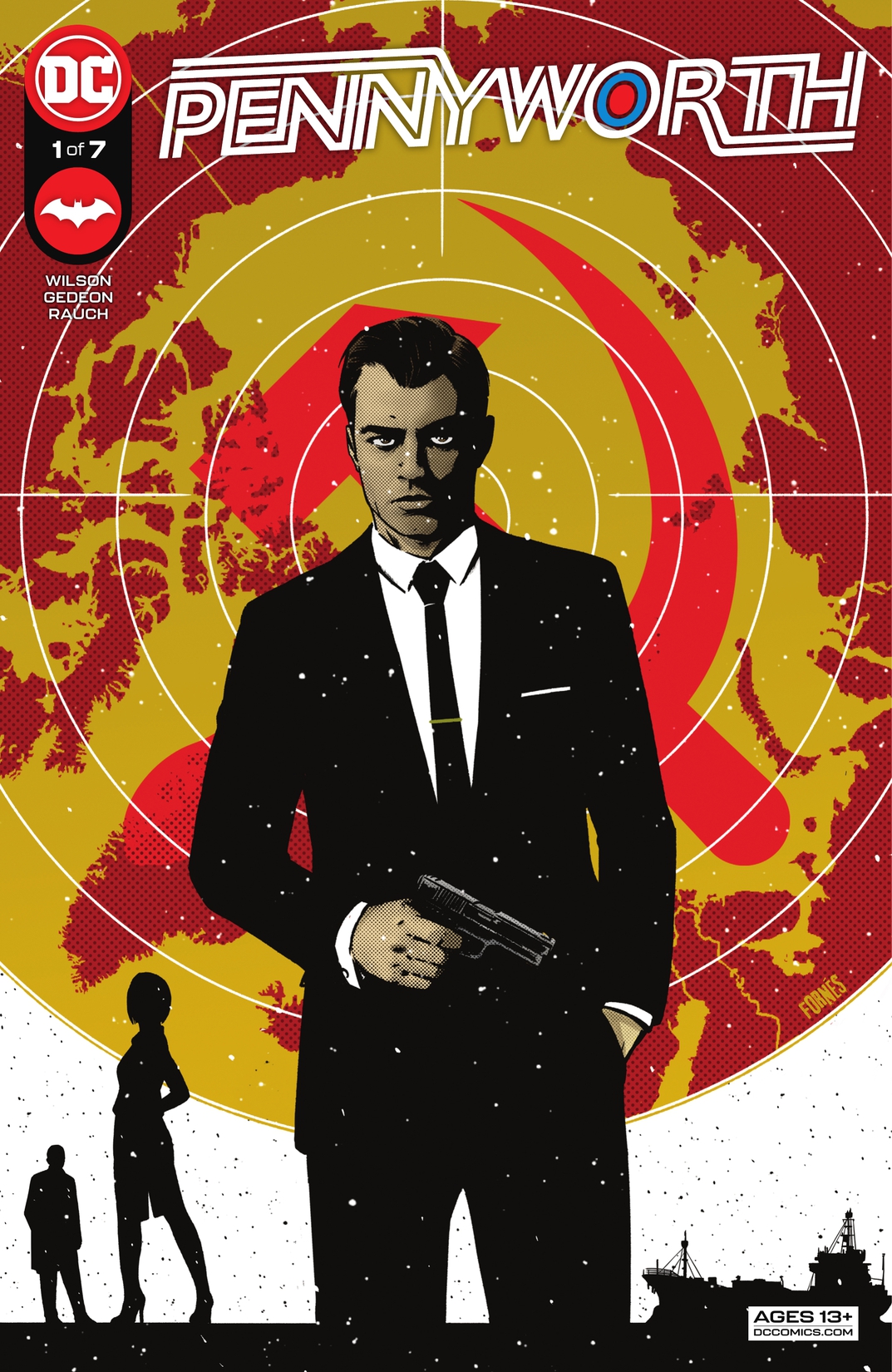 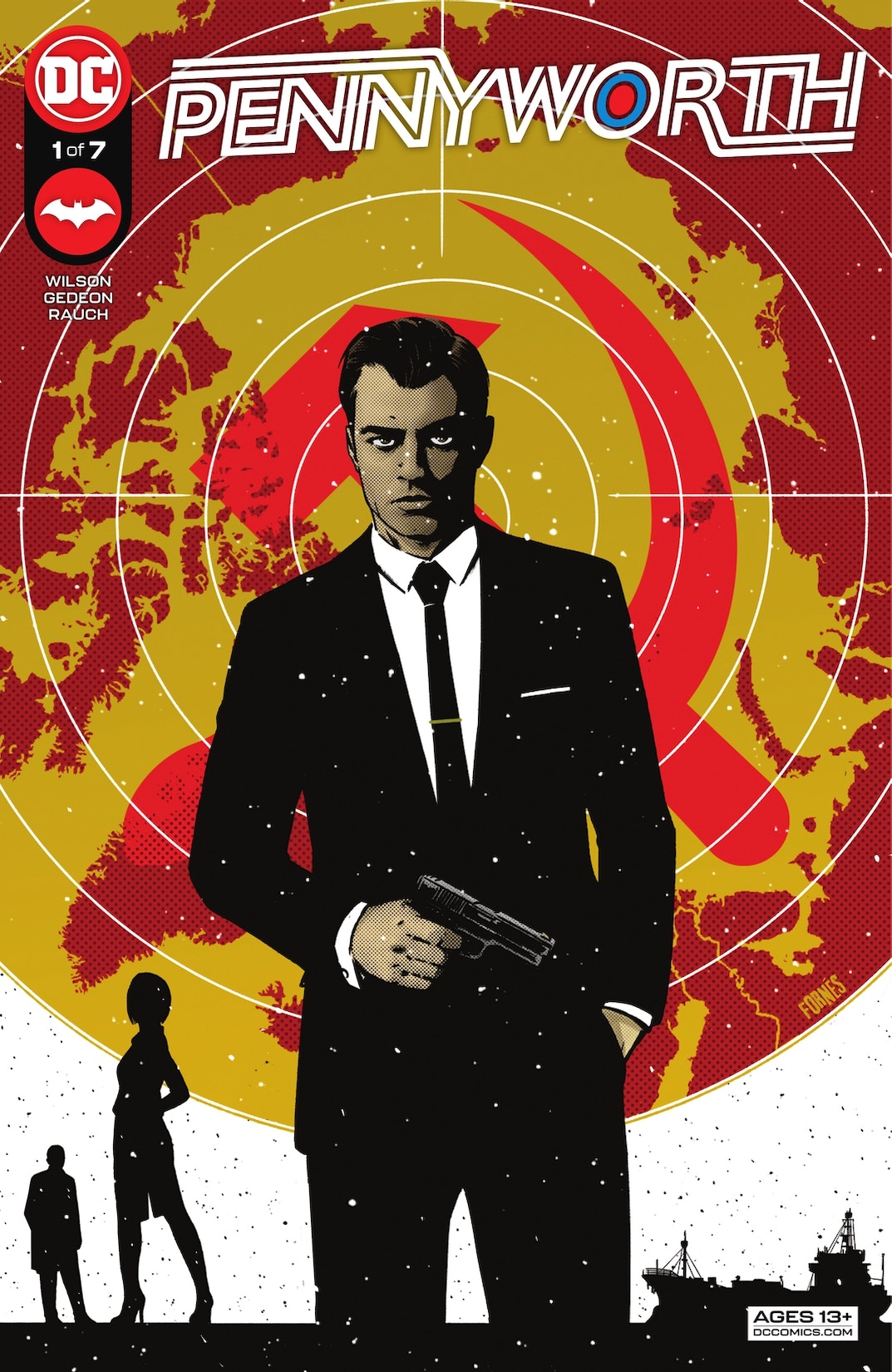 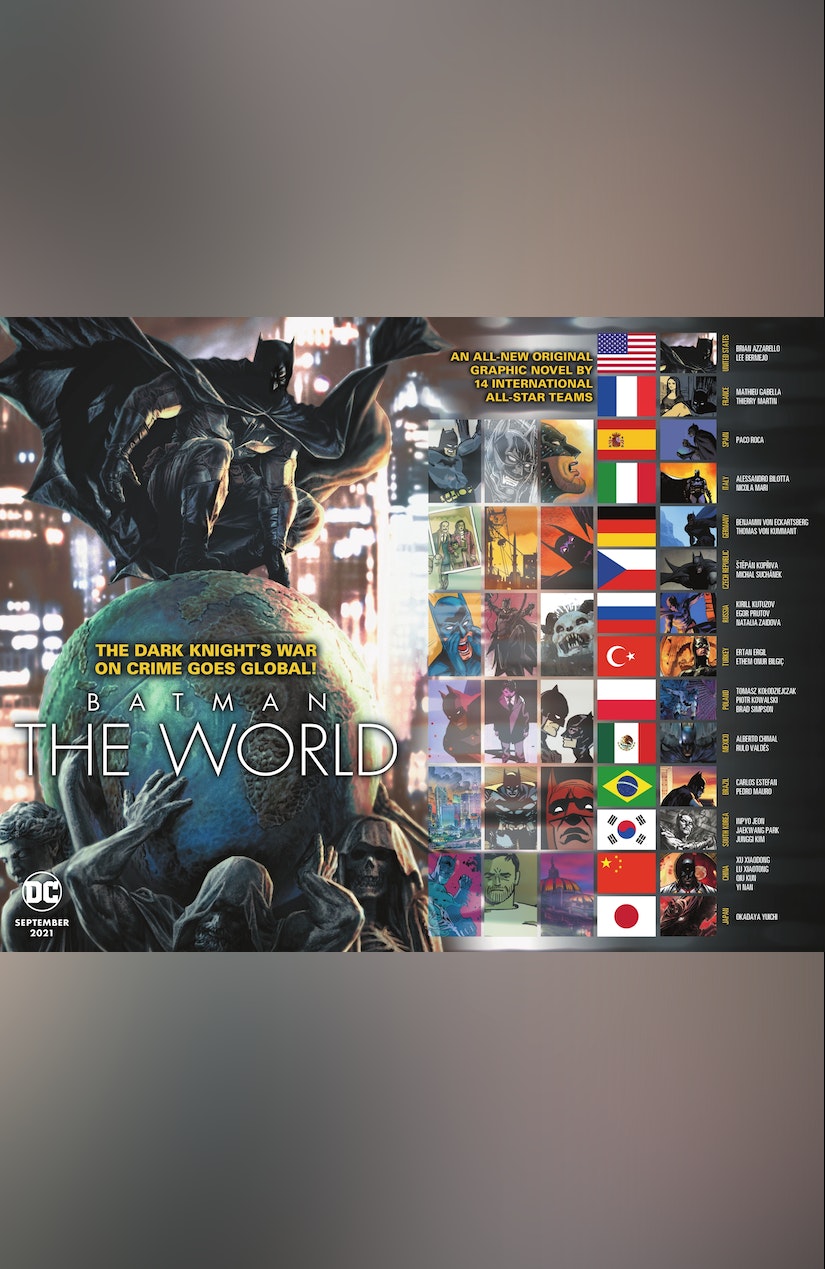 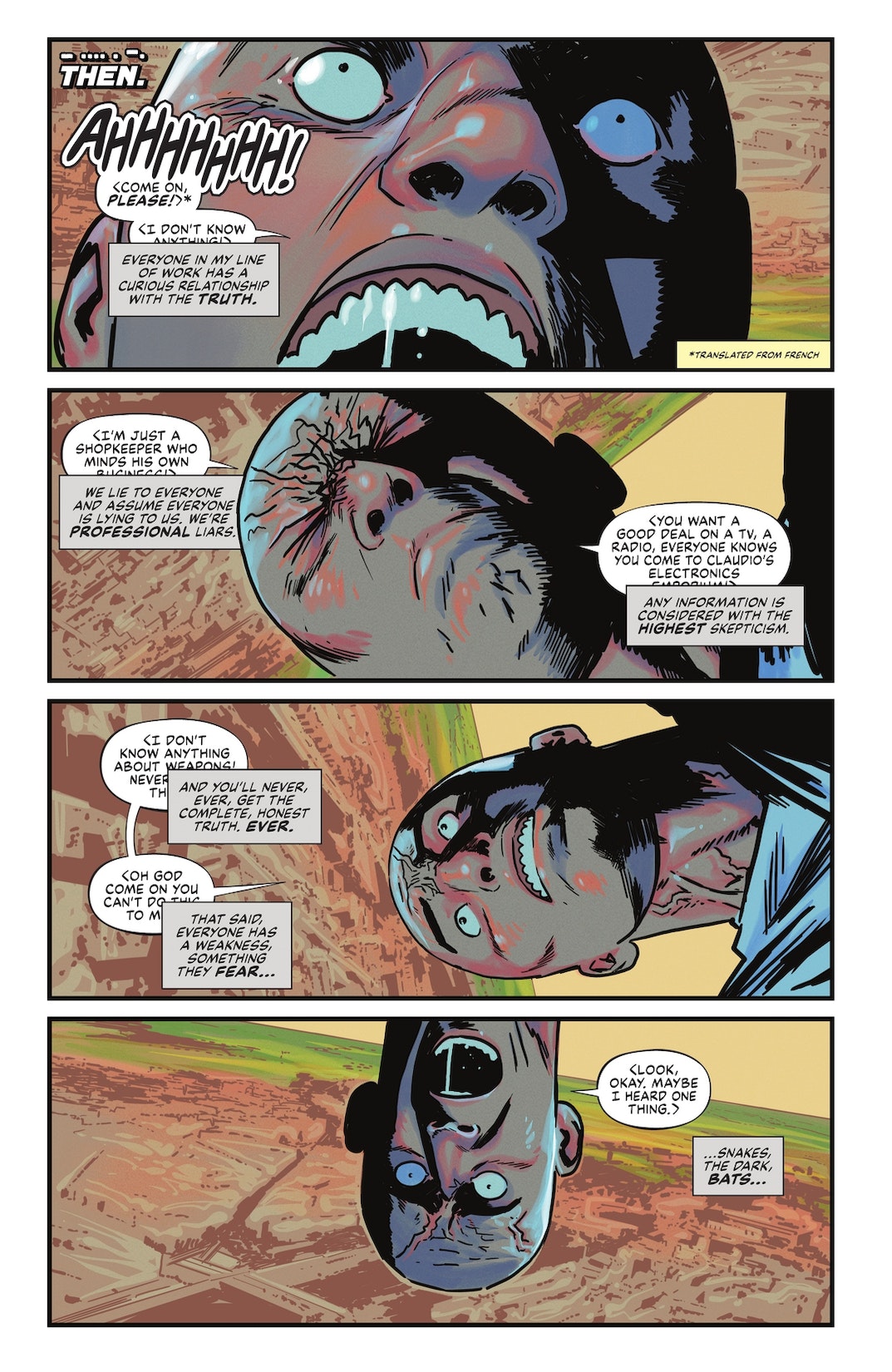 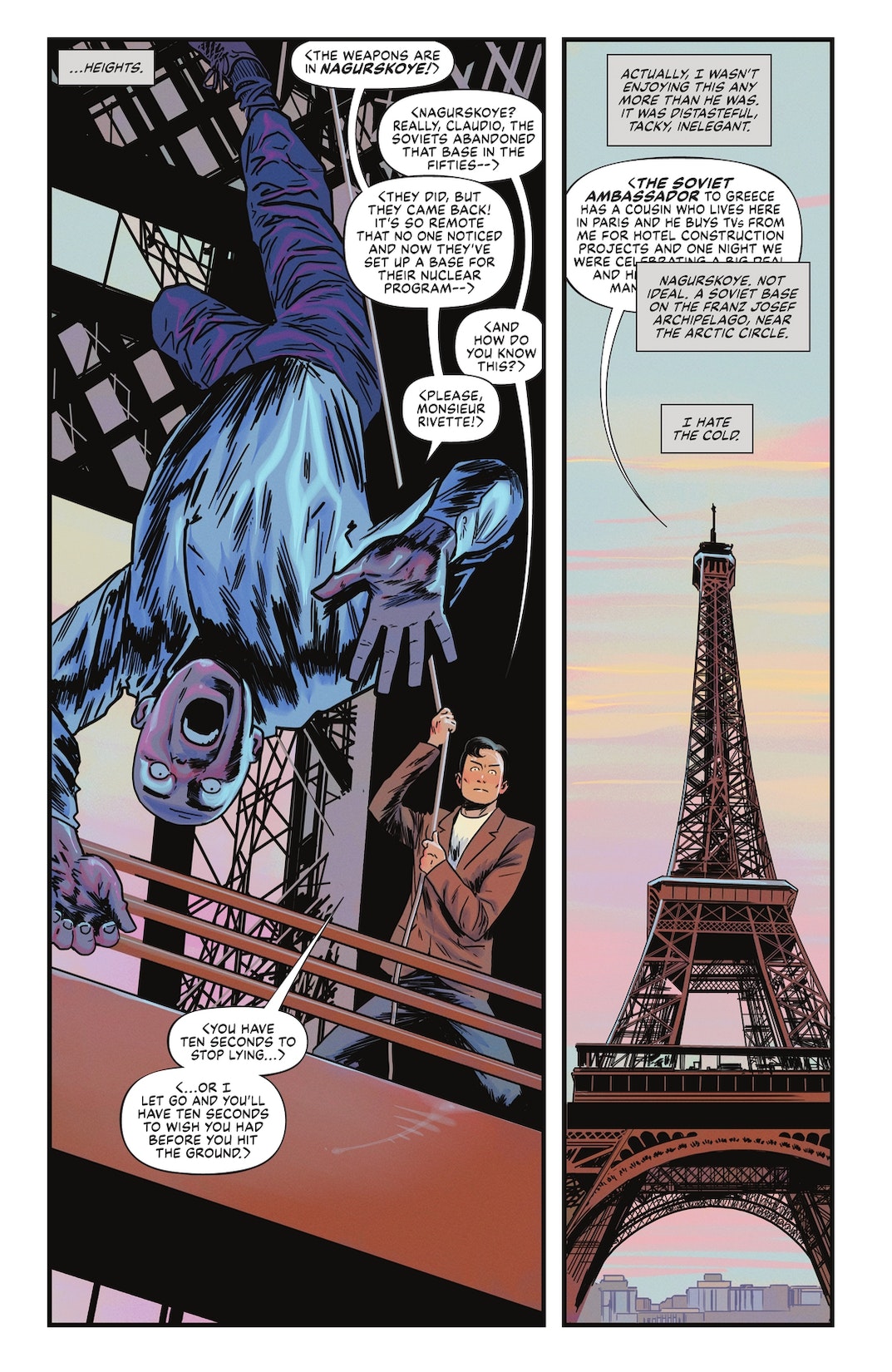 Spanning the years between the hit TV show and today, Pennyworth tells the continuing adventures of Alfred Pennyworth as an MI6 counterintelligence agent-this time in Cold War-era Soviet Russia. When Alfred and his partner receive intelligence that nuclear weapons are being manufactured near the Arctic Circle, they’re off to infiltrate the remote military base to learn more. But things don’t go exactly as planned, and the ramifications of this mission may be more far-reaching than anyone could have guessed, as our present-day butler gets dragged back into his past...