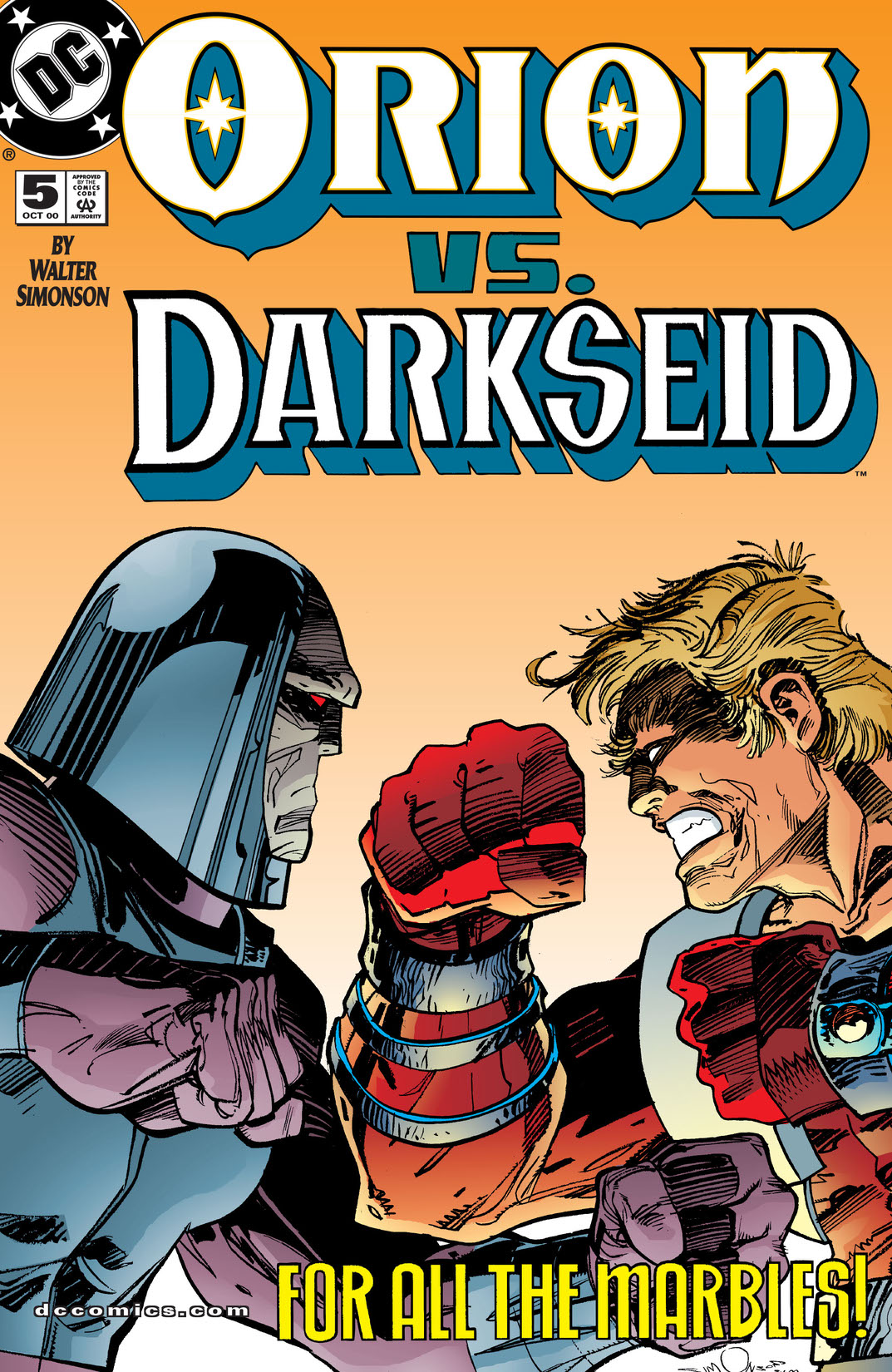 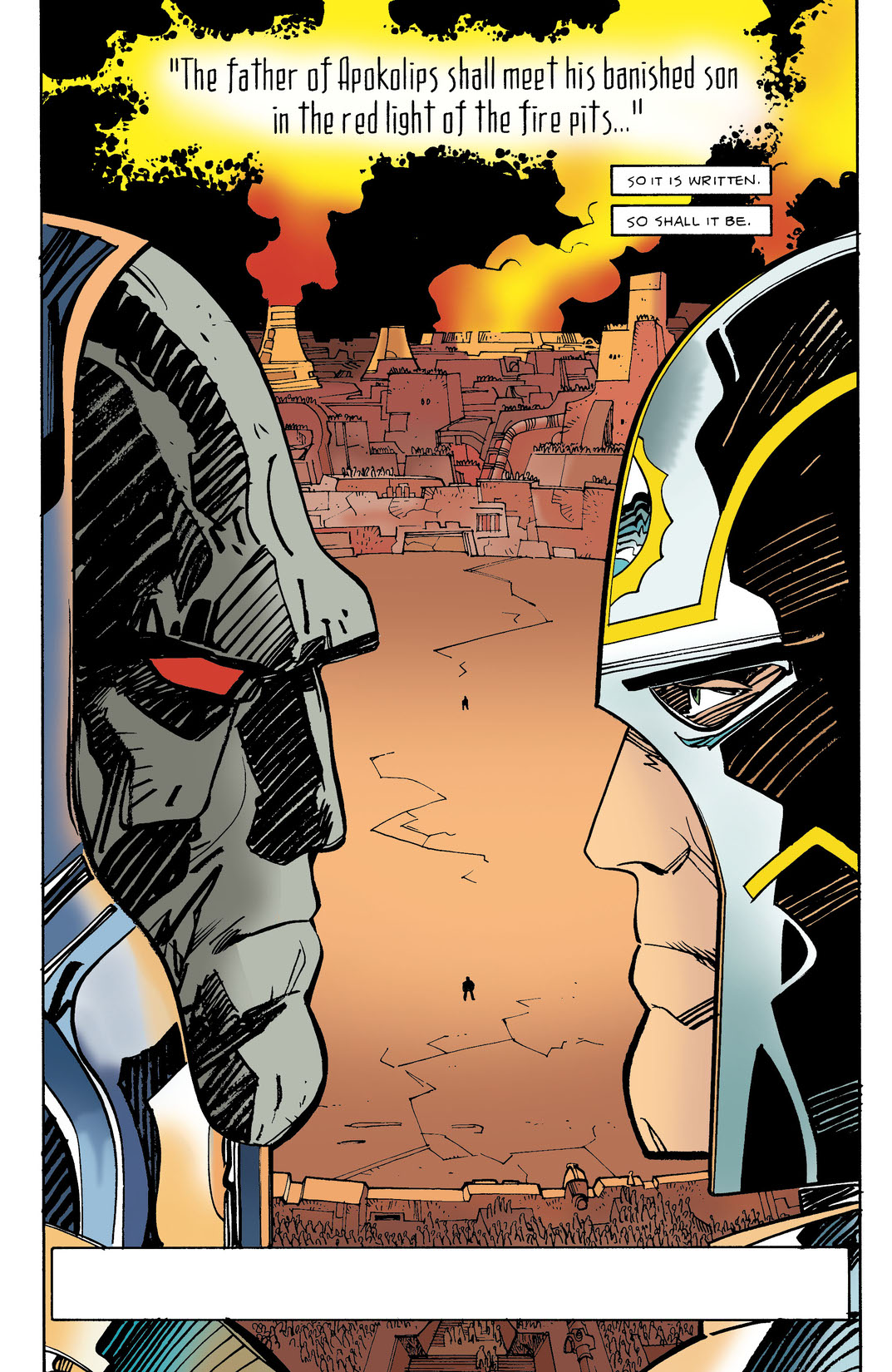 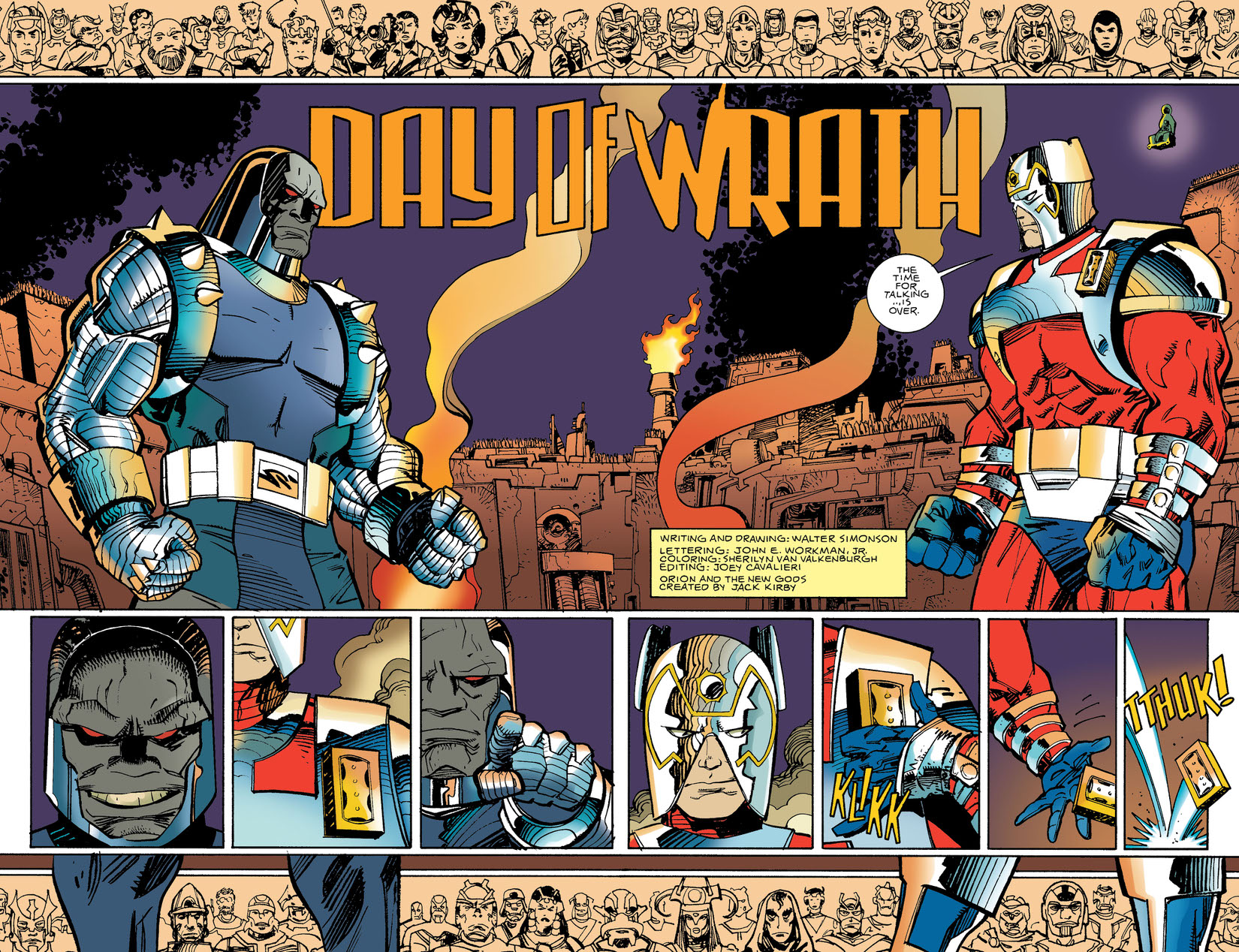 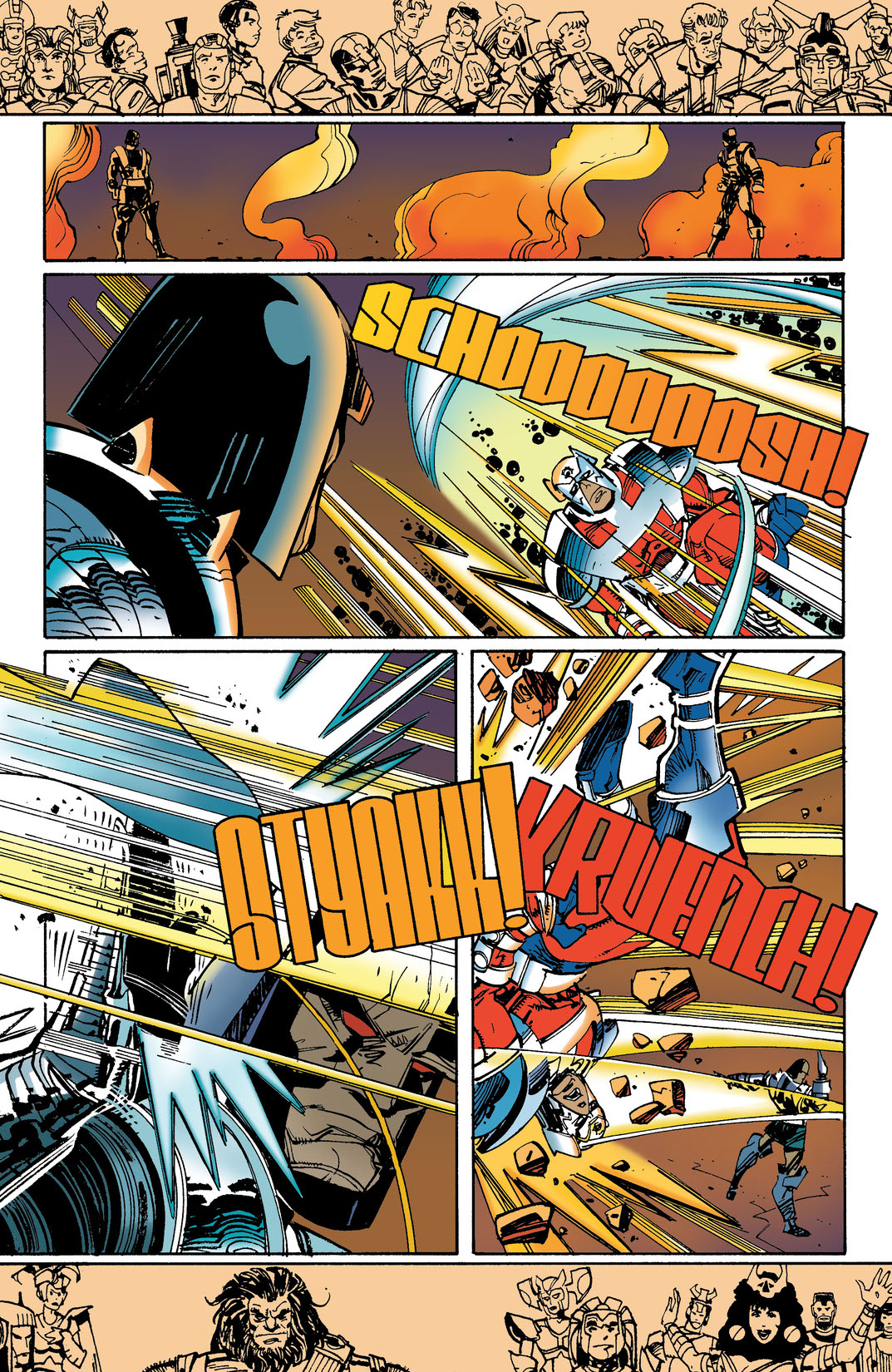 It's the battle of the New Gods readers have been demanding as father faces son in unrestrained combat! Only one of these warriors is going to walk away from an epic conflagration the likes of which you've never seen before!