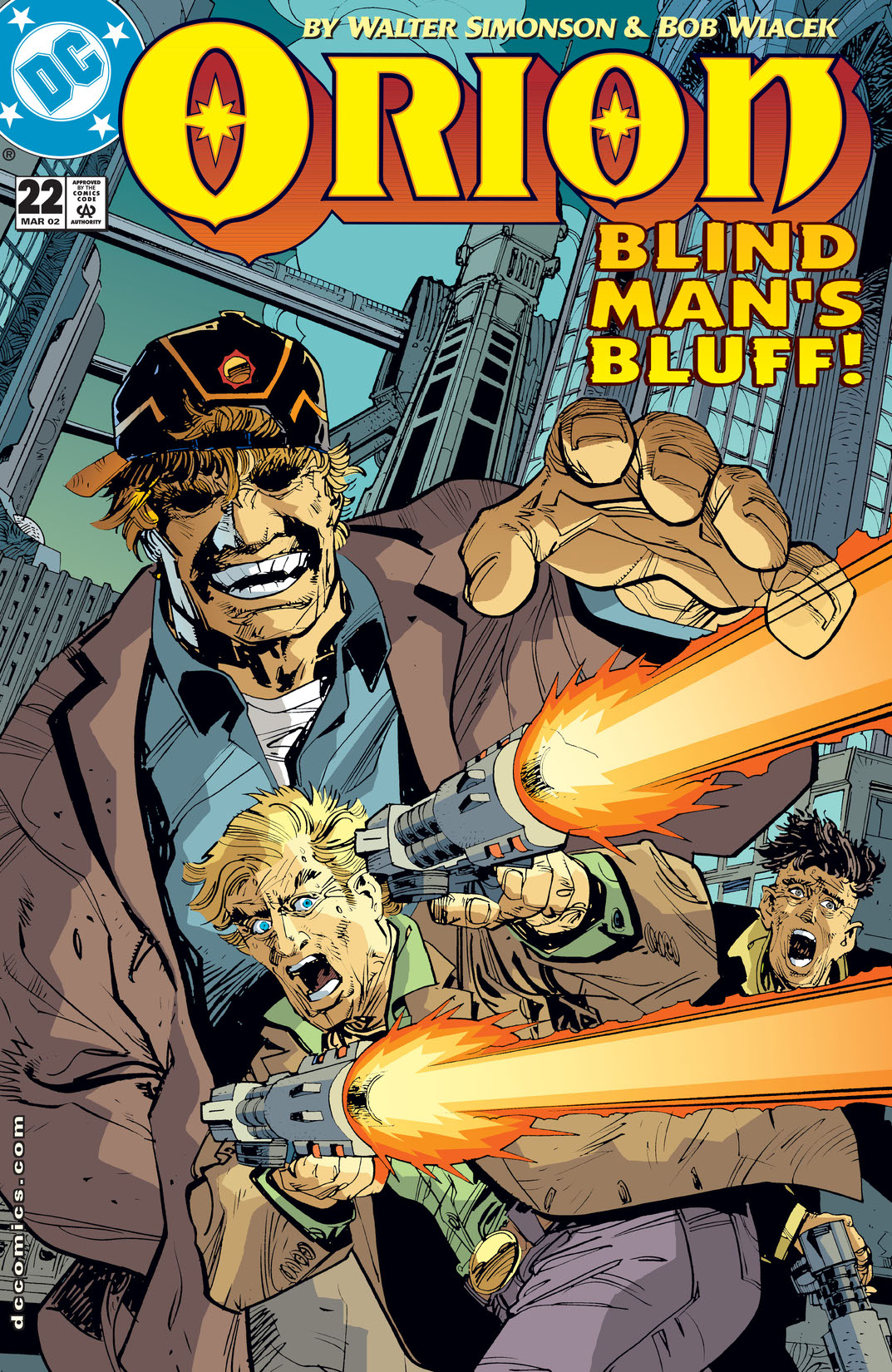 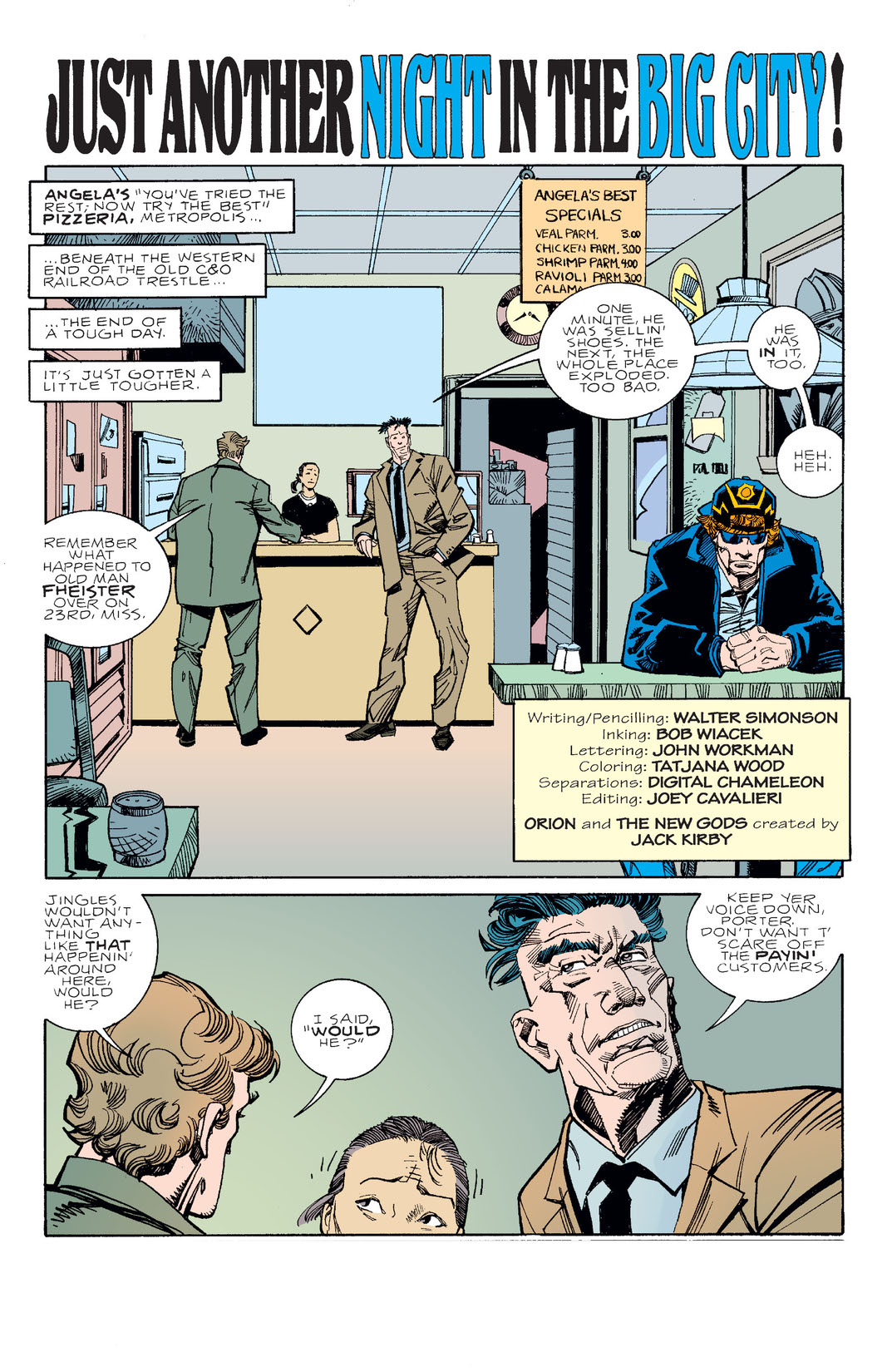 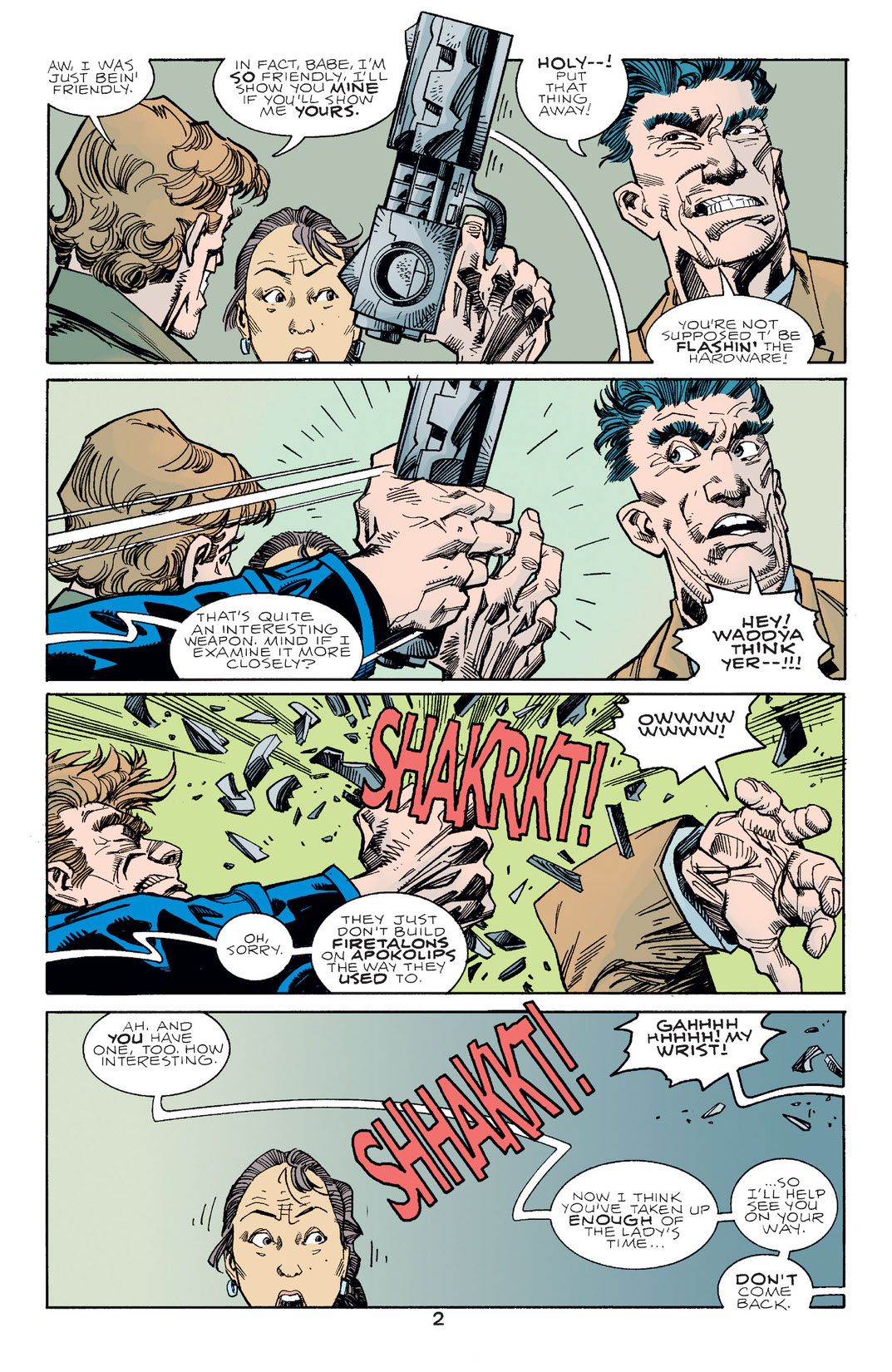 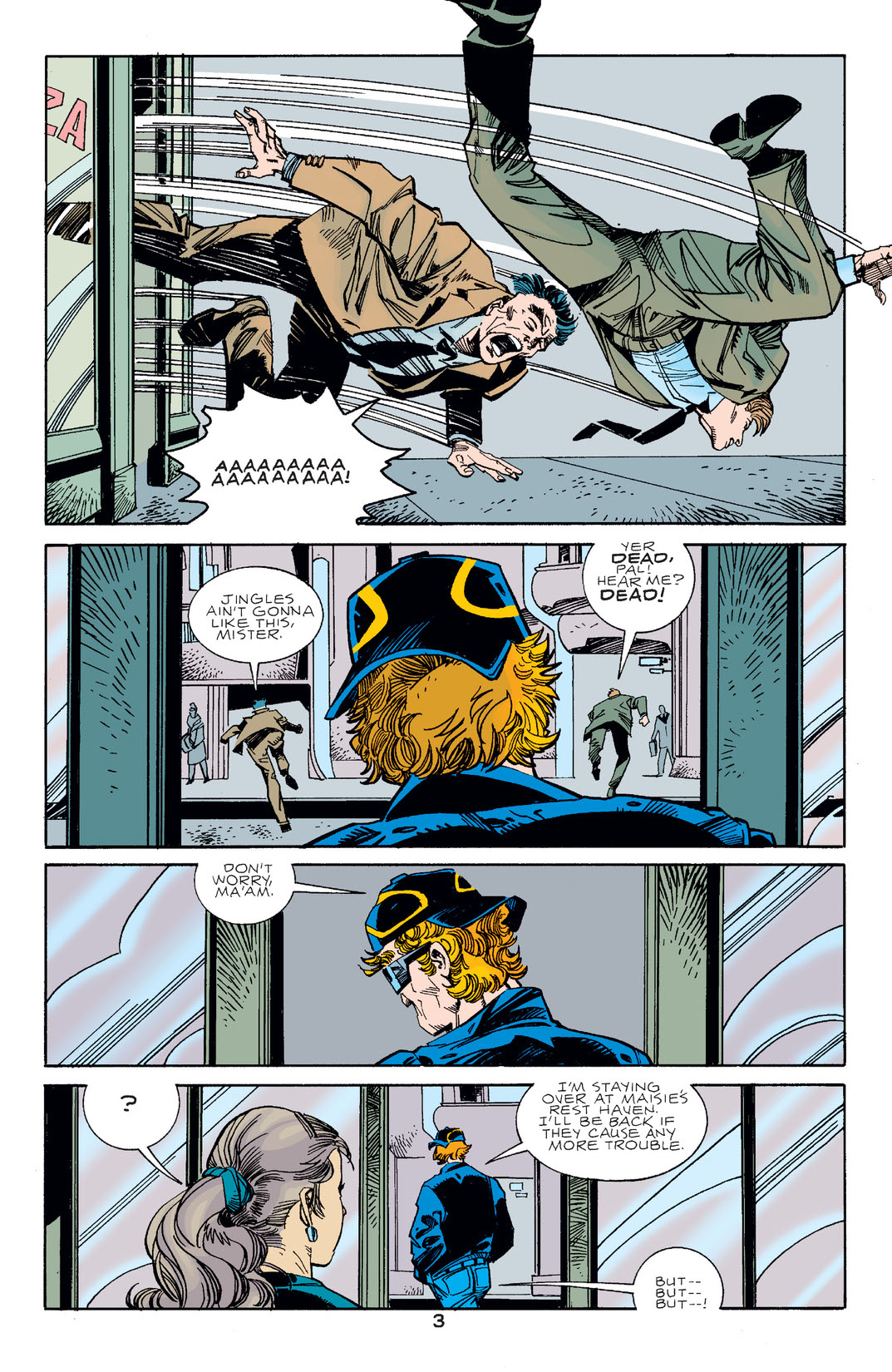 Orion encounters a young teen and her ratty guardian--a low-level numbers runner for the mob. Orion finds them and uses them to begin tracing his way back to the hitherto unknown person who had him captured.