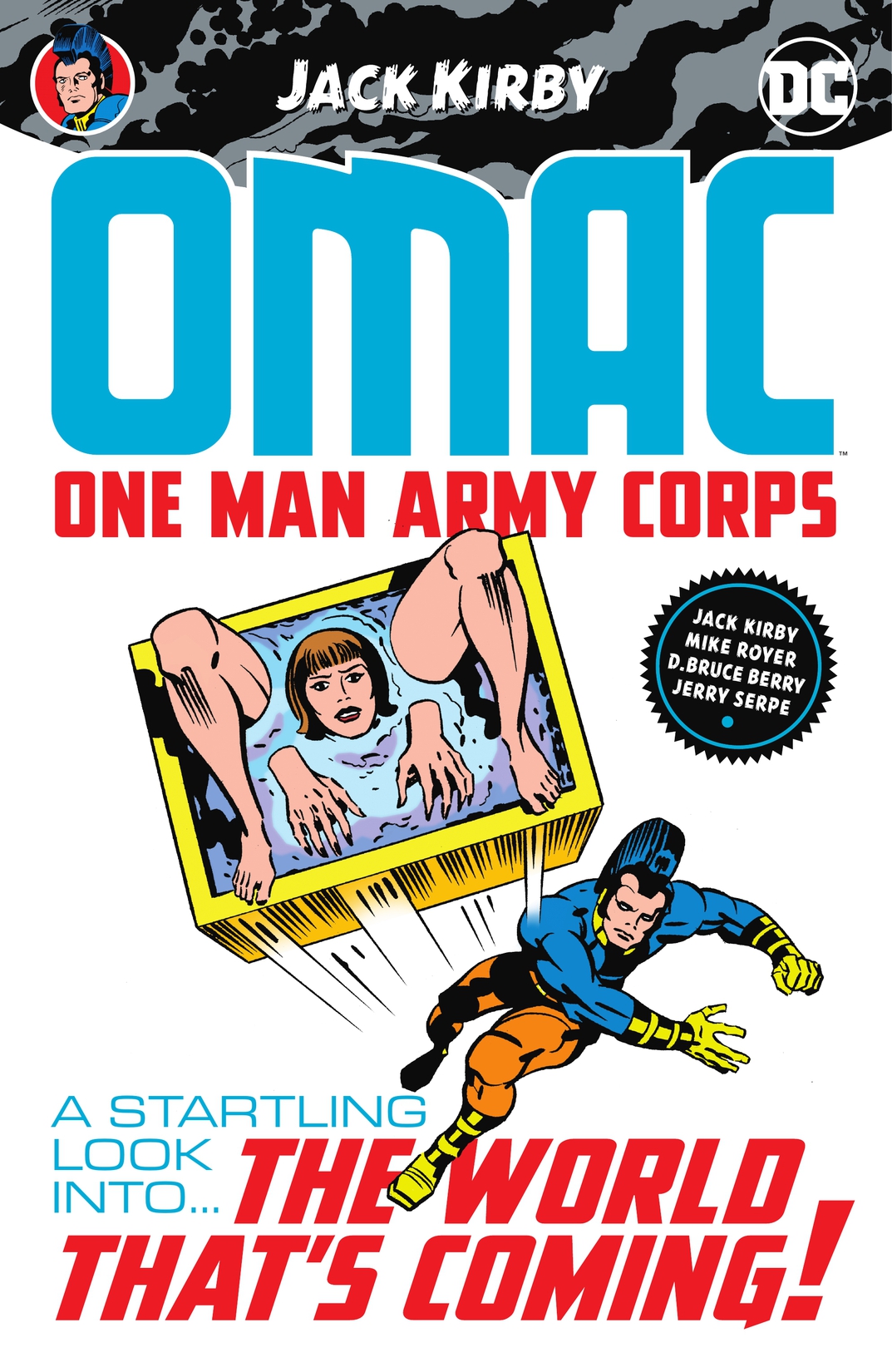 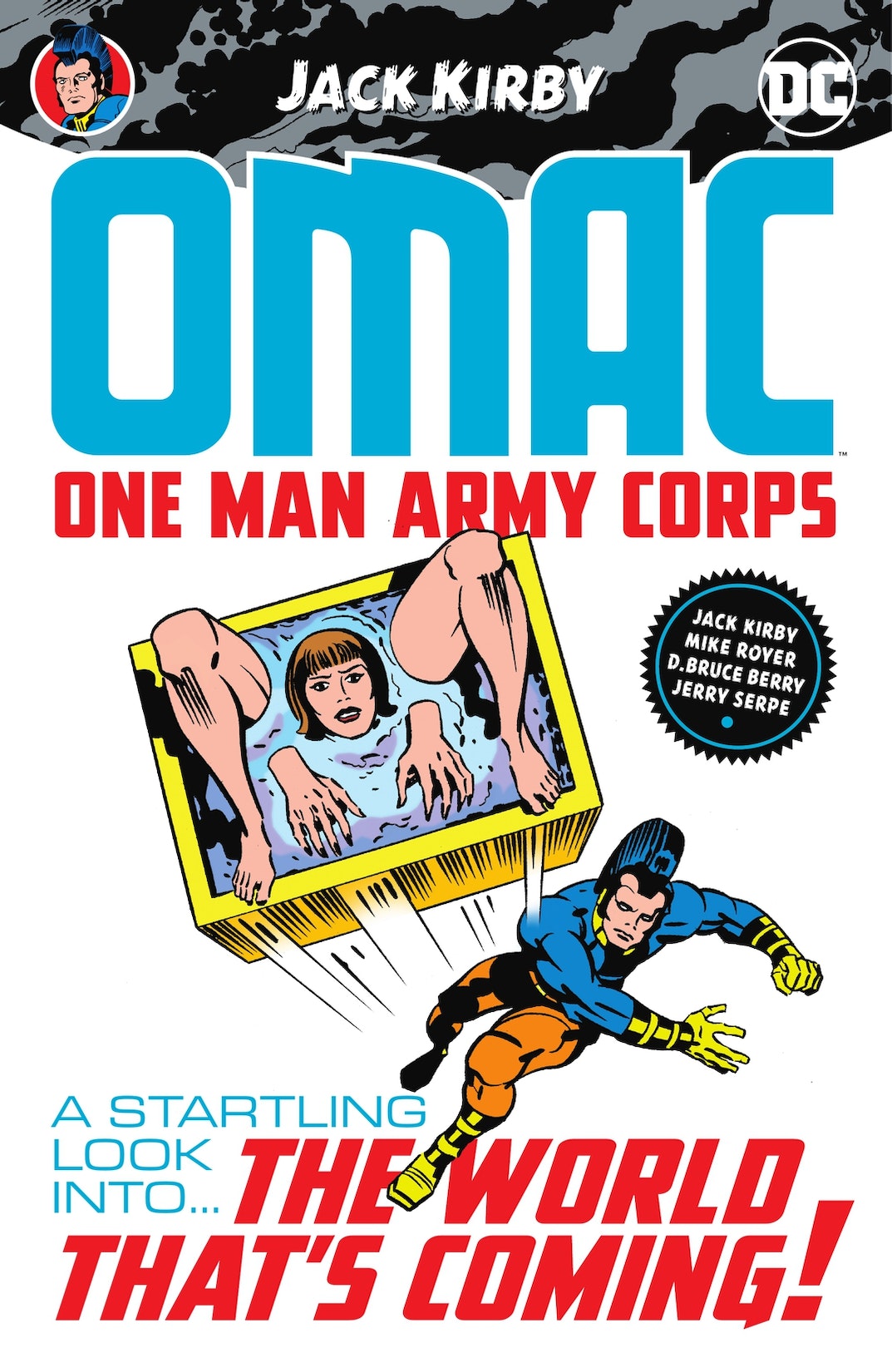 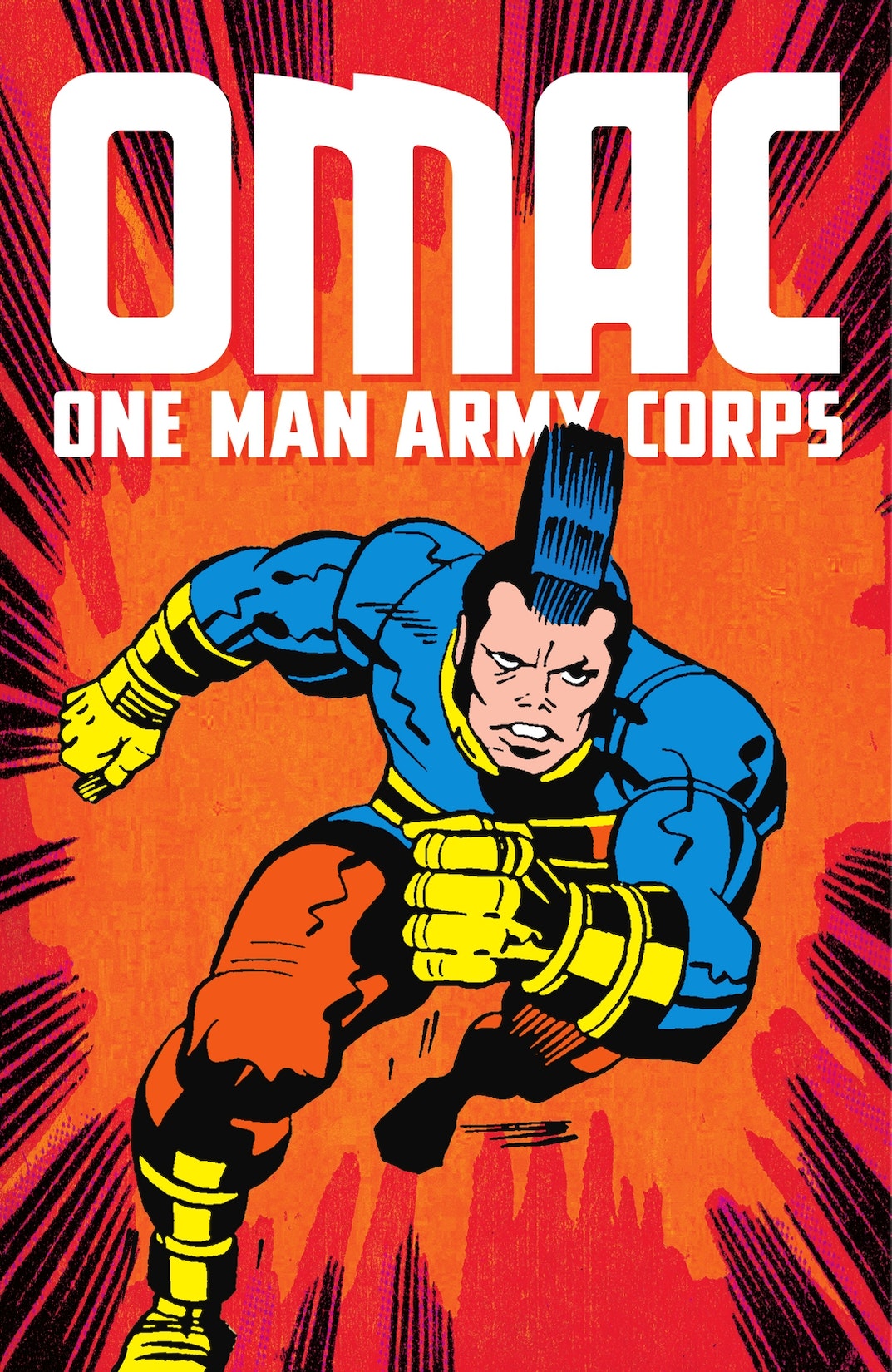 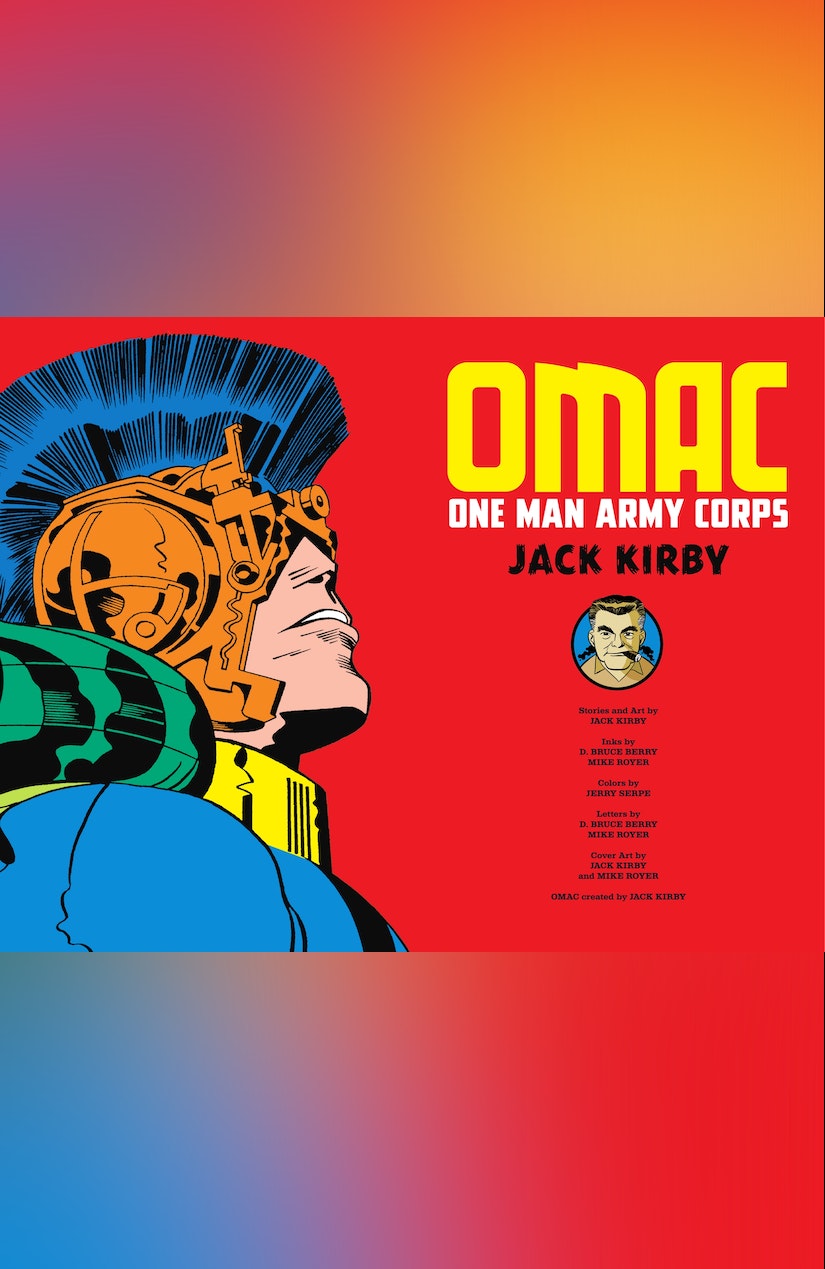 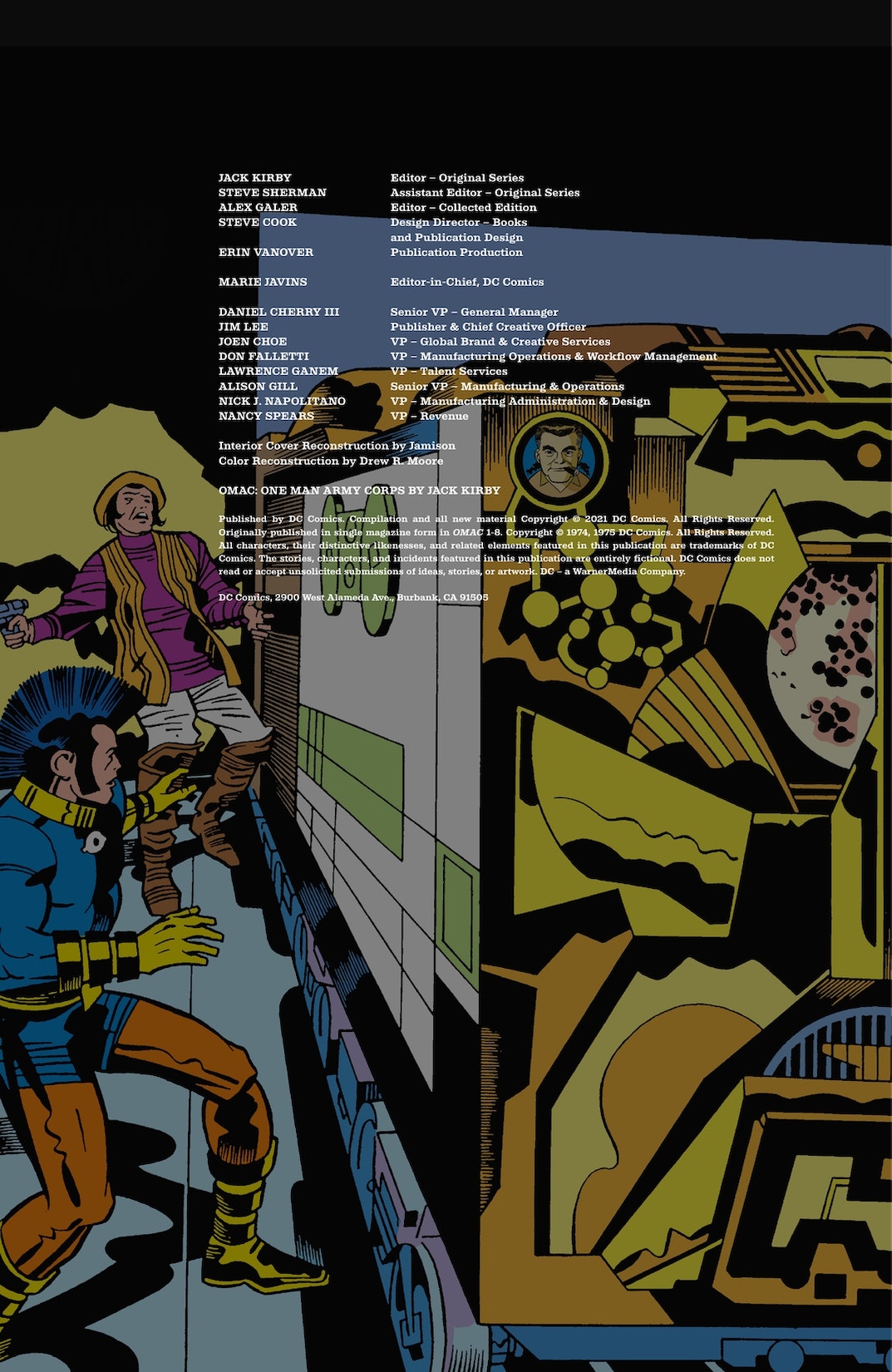 One of Jack Kirby’s final projects for DC Comics in the 1970s presents a dystopian future in which ordinary people are pushed to violence to relieve their stress, and a corporate nobody called Buddy Blank is recruited by the Global Peace Agency to become the super-powered being known as OMAC- the One Man Army Corps. In these tales from the 1970s, Jack Kirby introduces OMAC! Powered by the sentient satellite known as Brother Eye, OMAC has been charged by the Global Peace Agency with stopping the evil schemes of power-hungry millionaires who seek to exploit those less fortunate than them. It’s a vision of the future unlike any you’ve seen before! OMAC: One Man Army Corps by Jack Kirby collects the complete eight-issue Kirby OMAC saga, along with an introduction by Kirby!