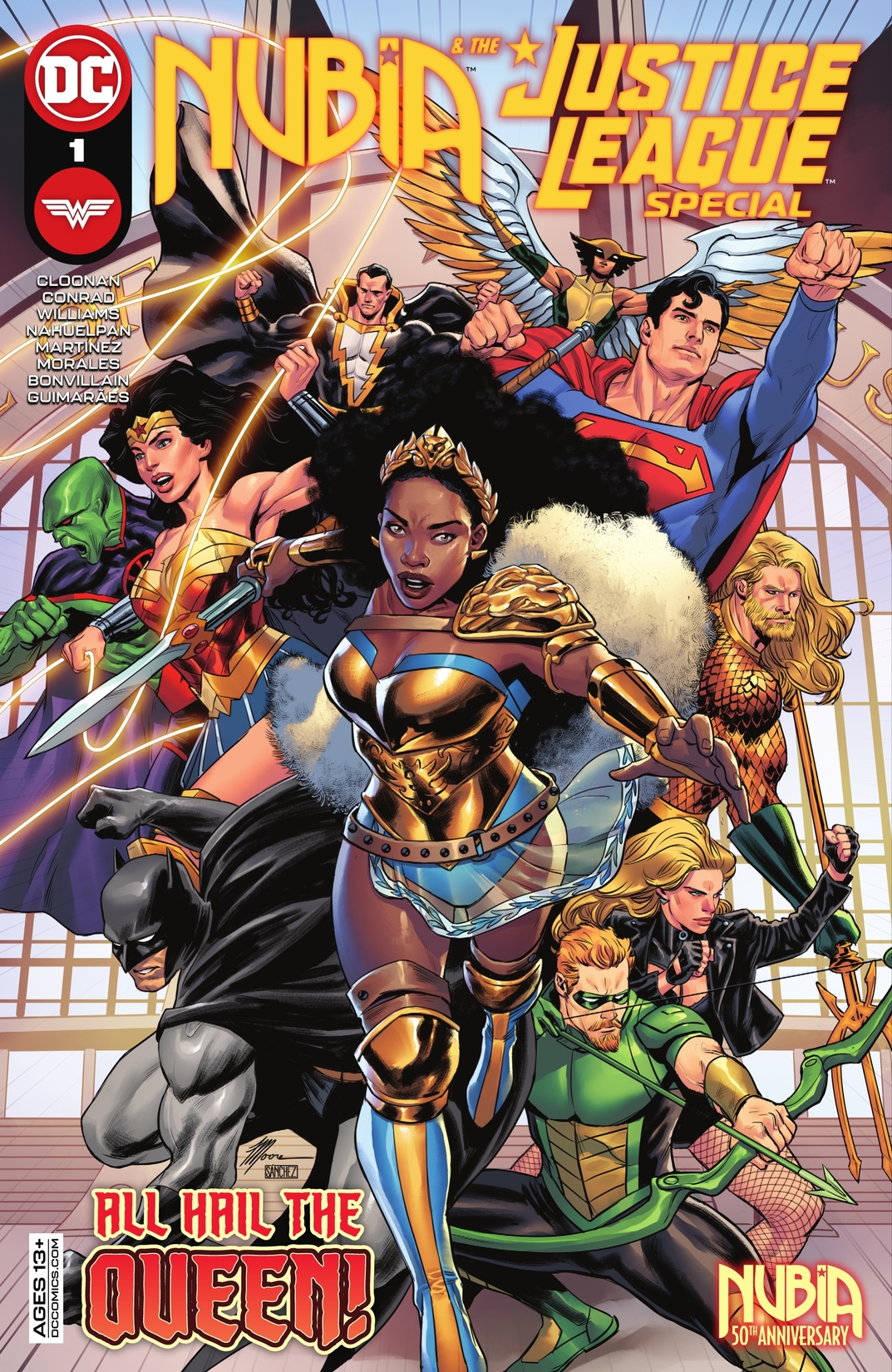 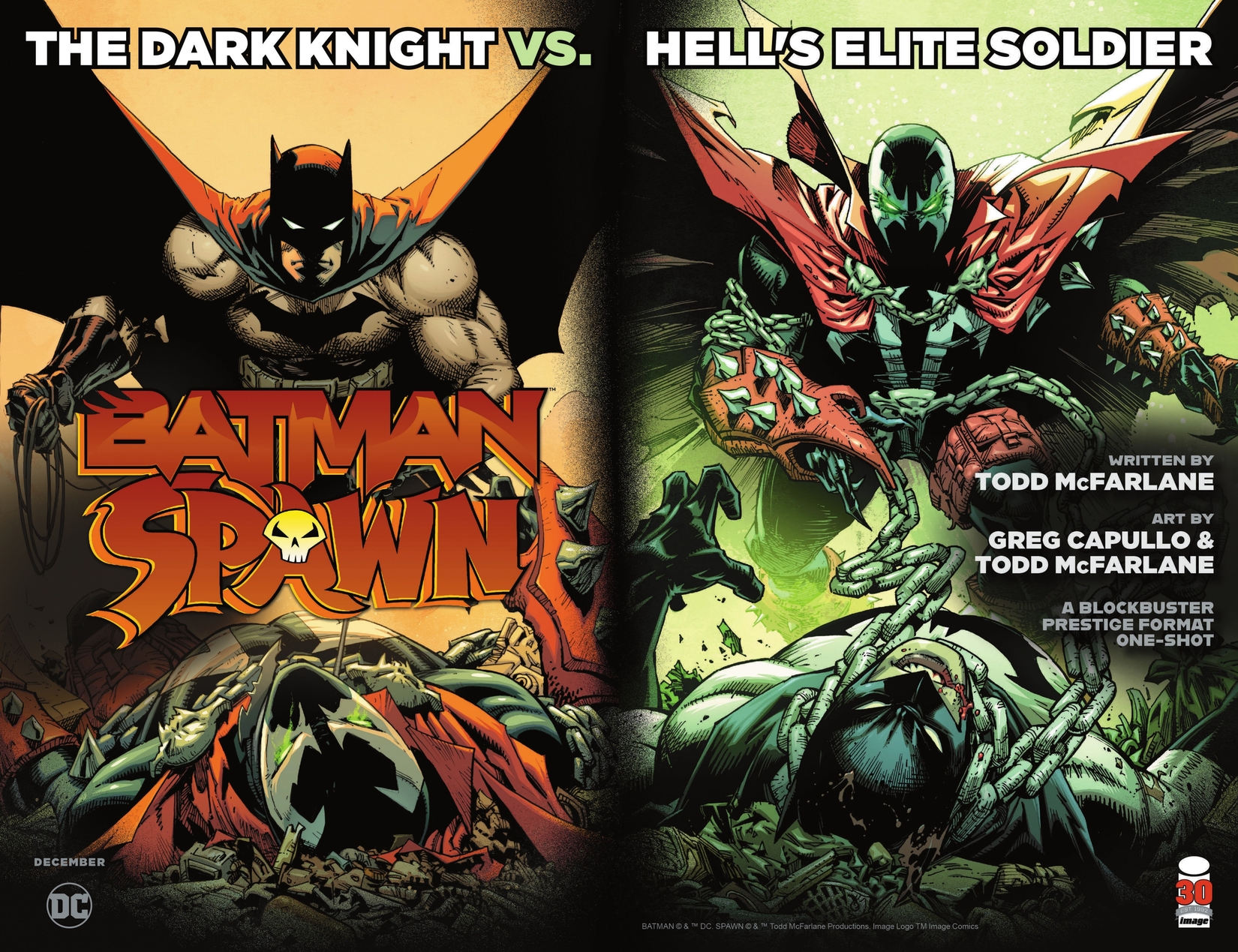 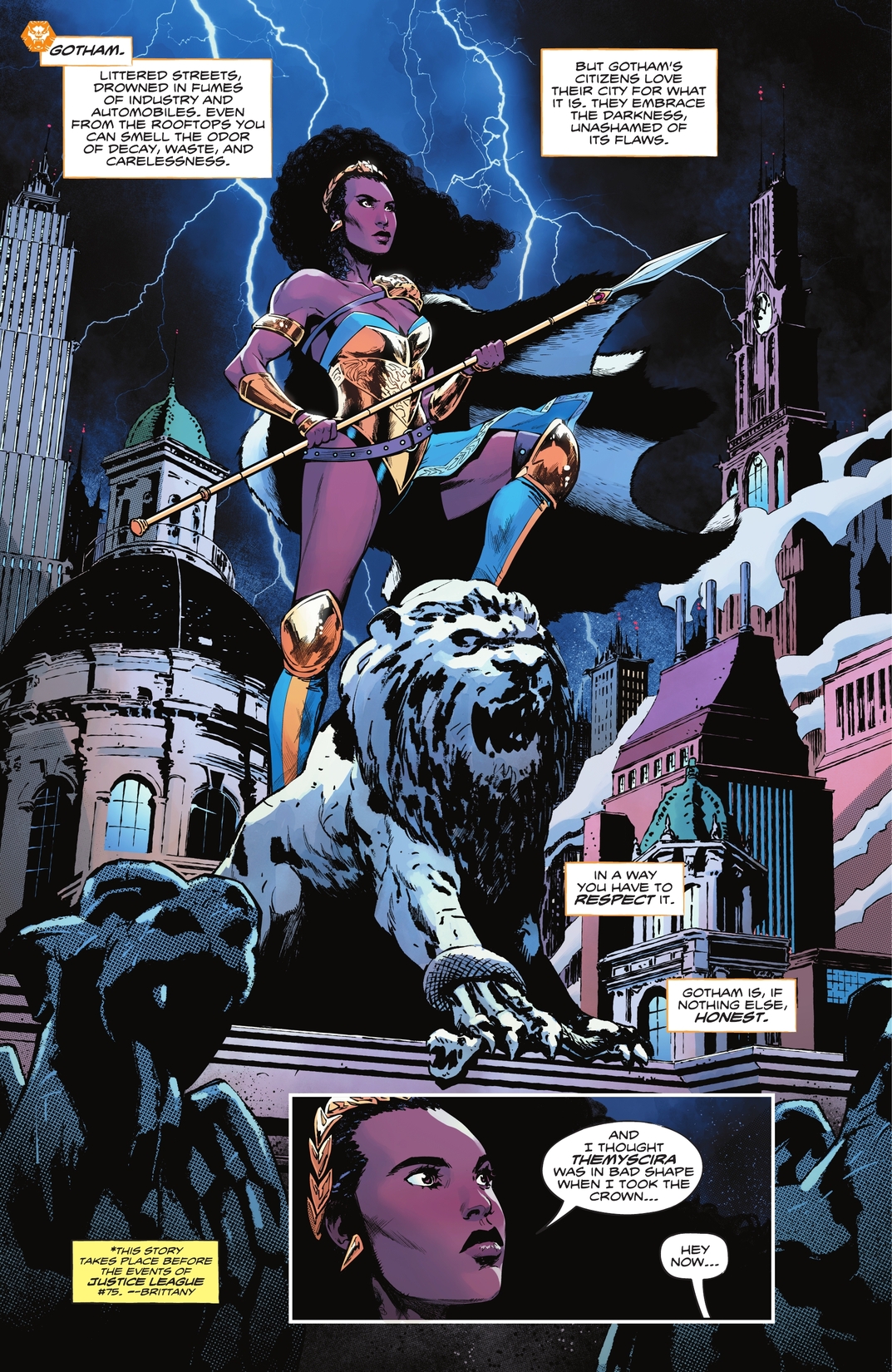 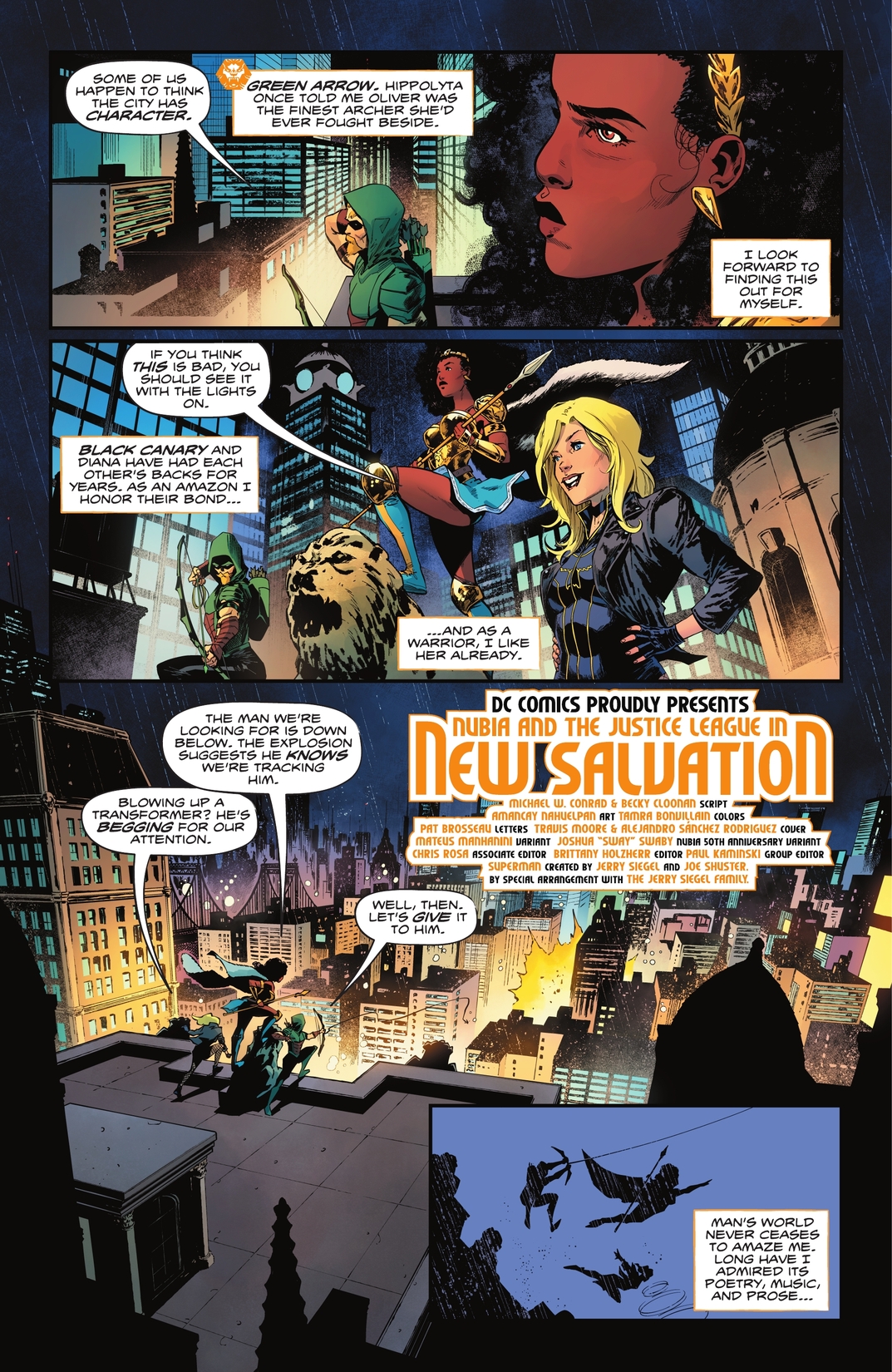 In honor of her 50th anniversary, Nubia is joining the Justice League! After years separated from Man’s World, the Amazons’ most powerful warrior and now queen has been called in to save the day and work alongside the world’s greatest heroes. What danger awaits our hero and her new teammates? Find out in this special that shows a bright new future for the character!