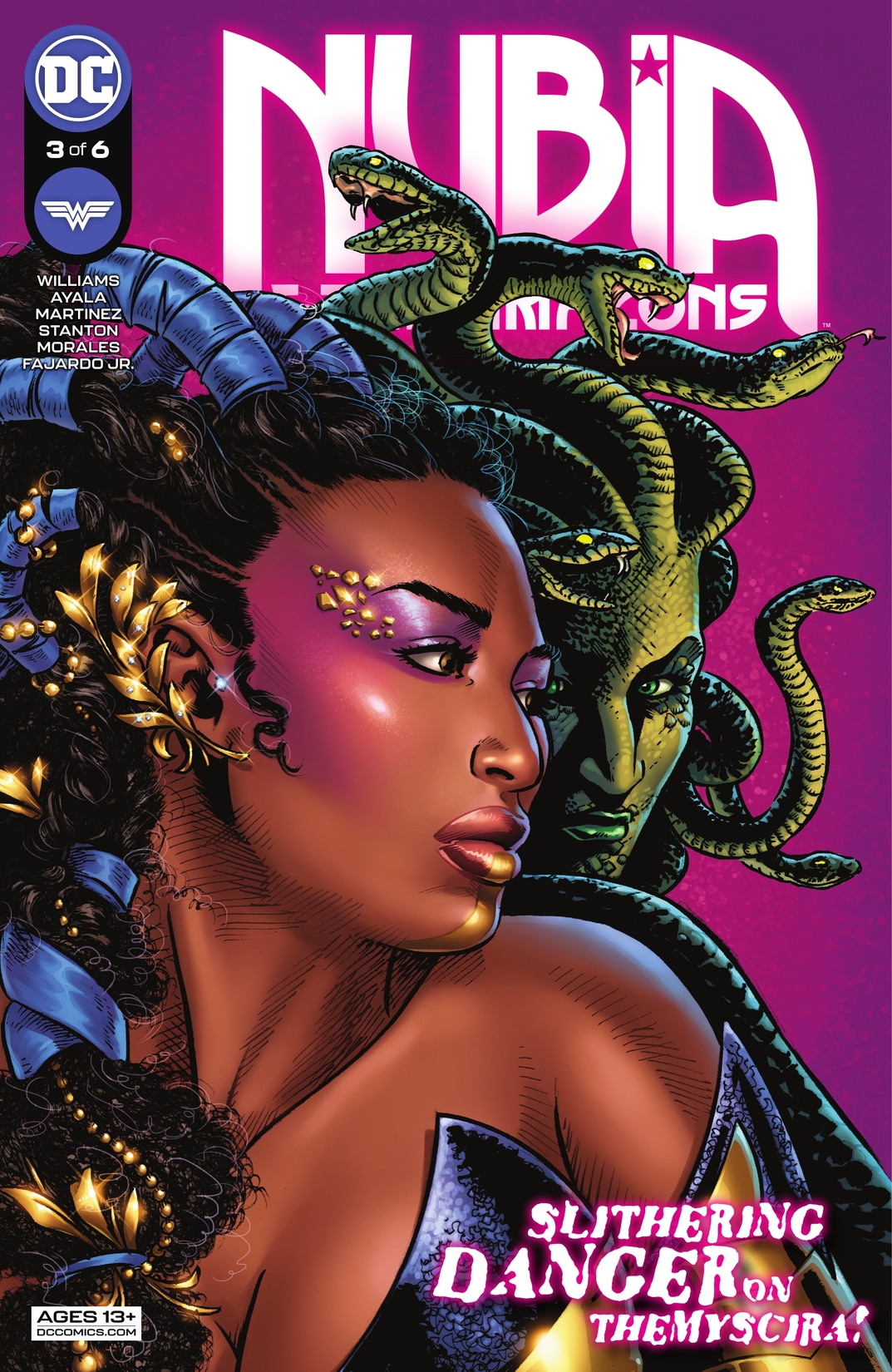 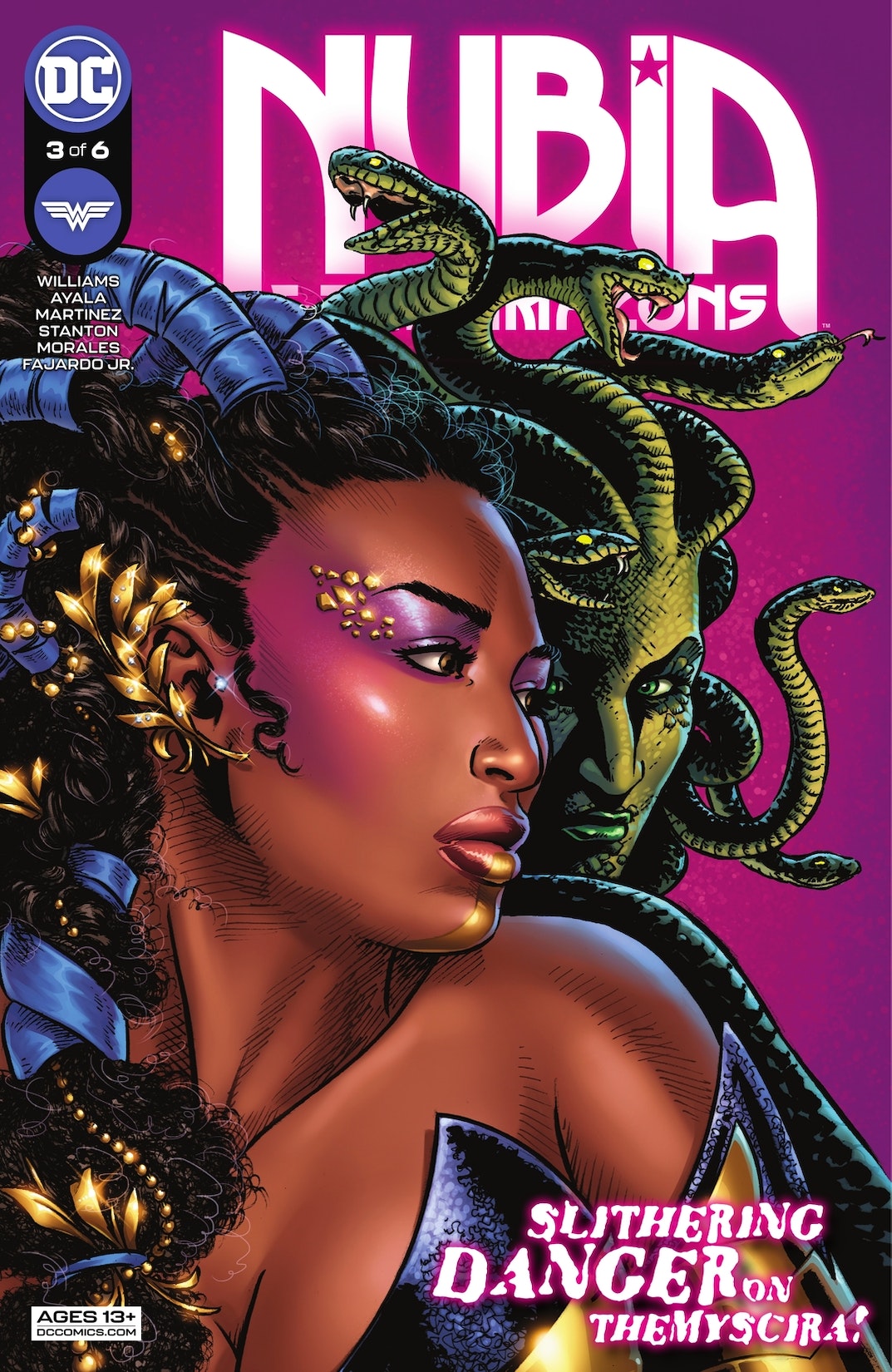 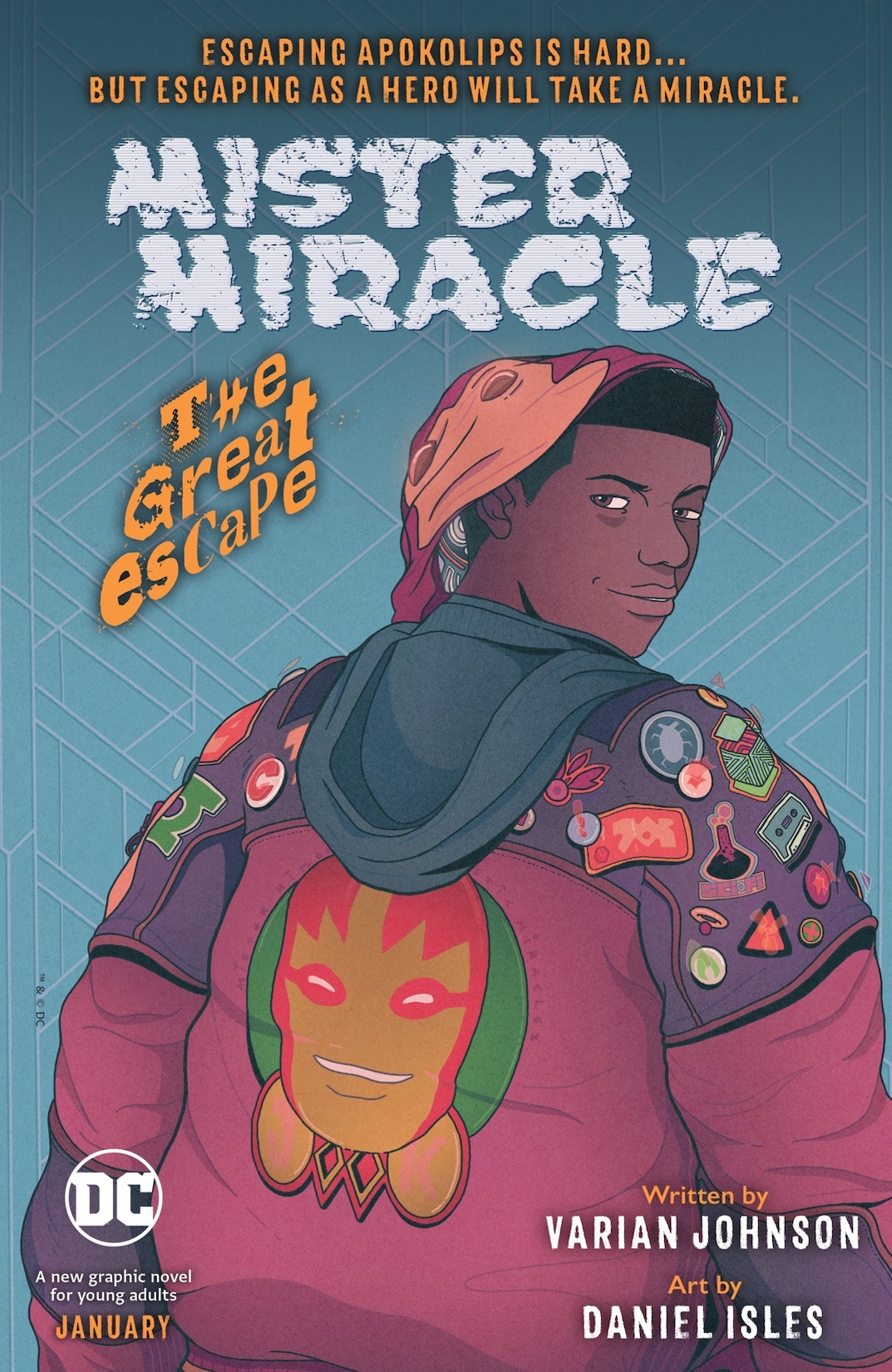 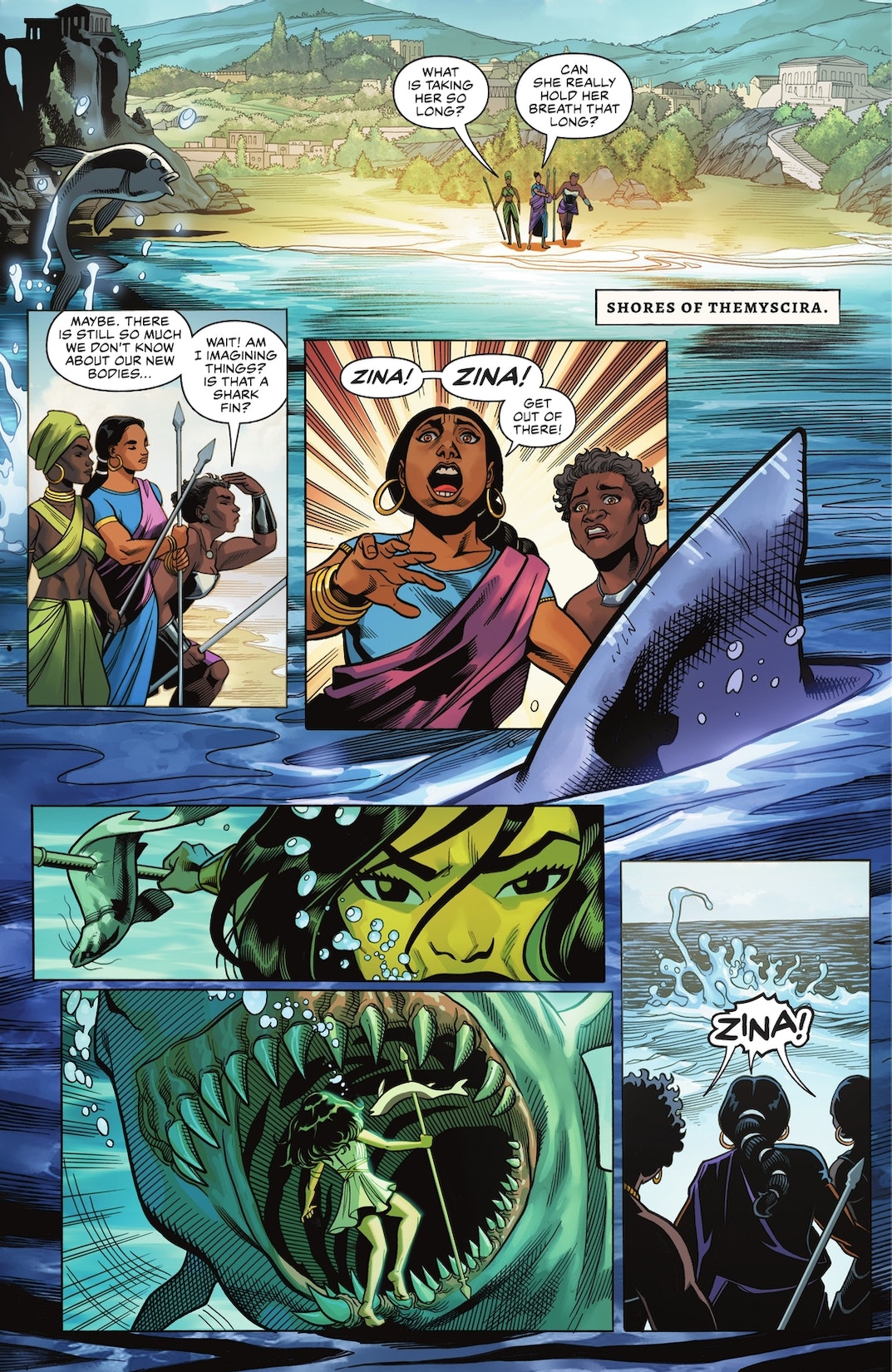 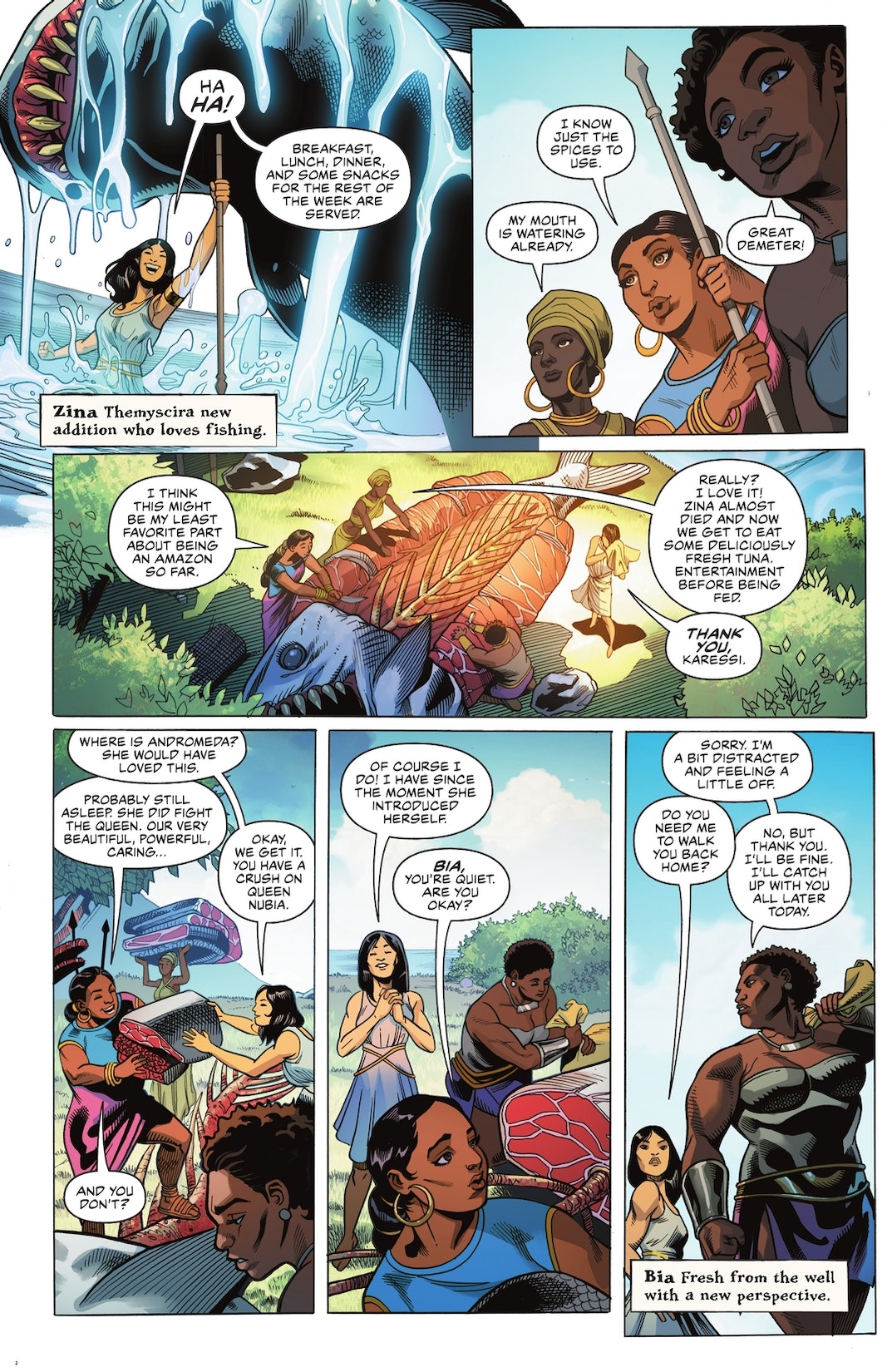 After their fight club battle, Nubia believes she has gained an ally in the warrior Andromeda. Little does she know, this new prospect destined to become Champion of Doom’s Doorway is a little too eager to prove herself, and it has led to a bargain with the evil she swore to protect Man’s World against!