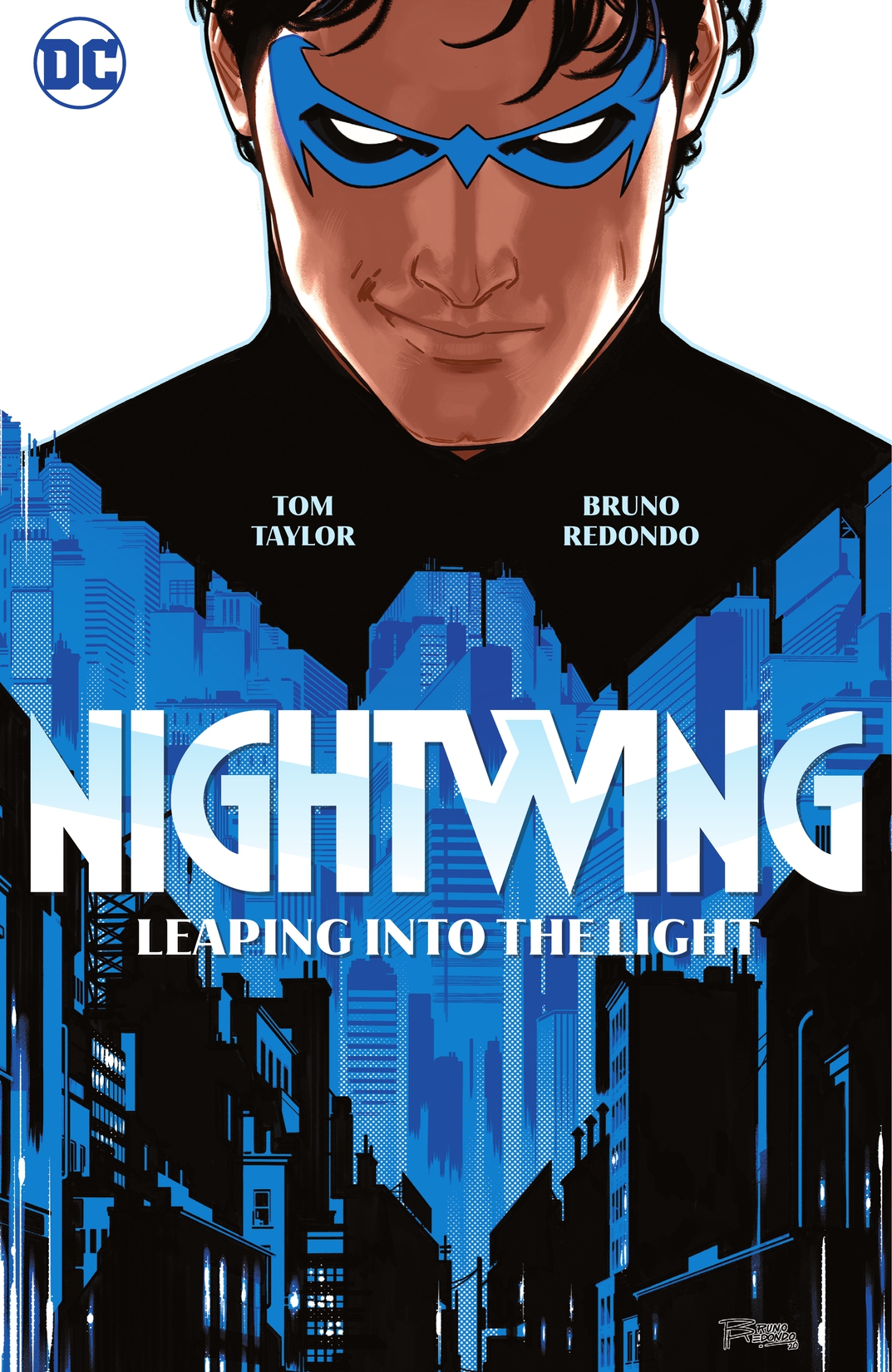 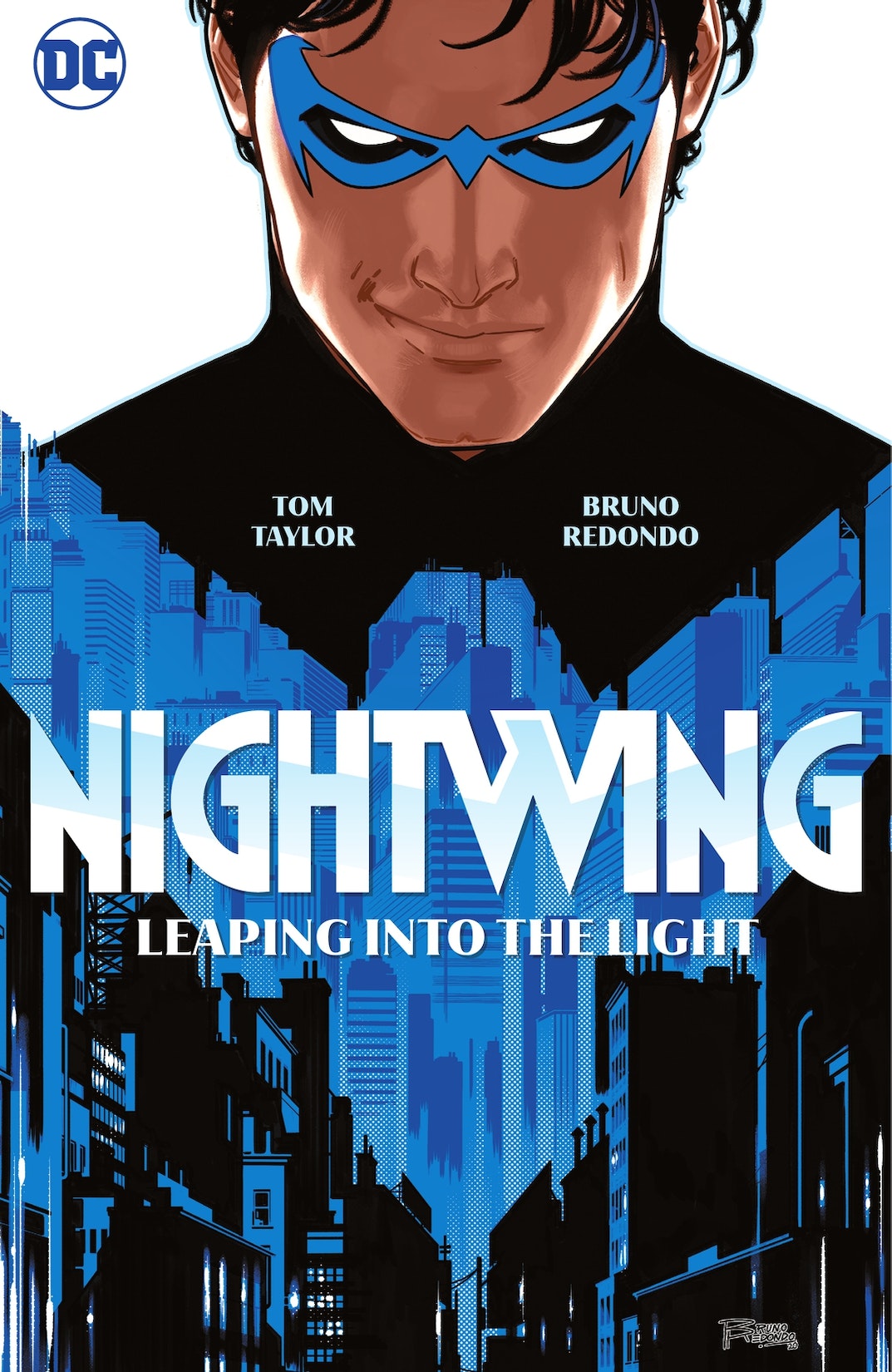 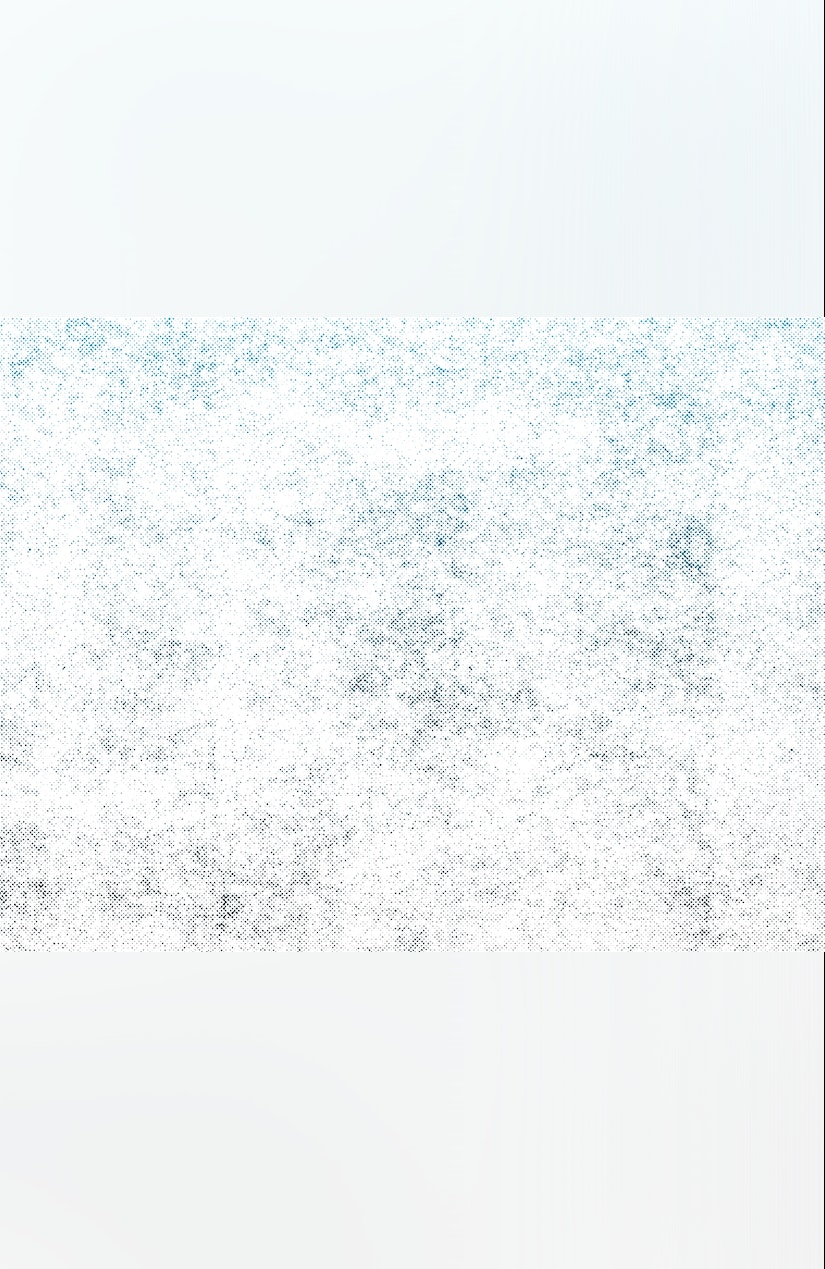 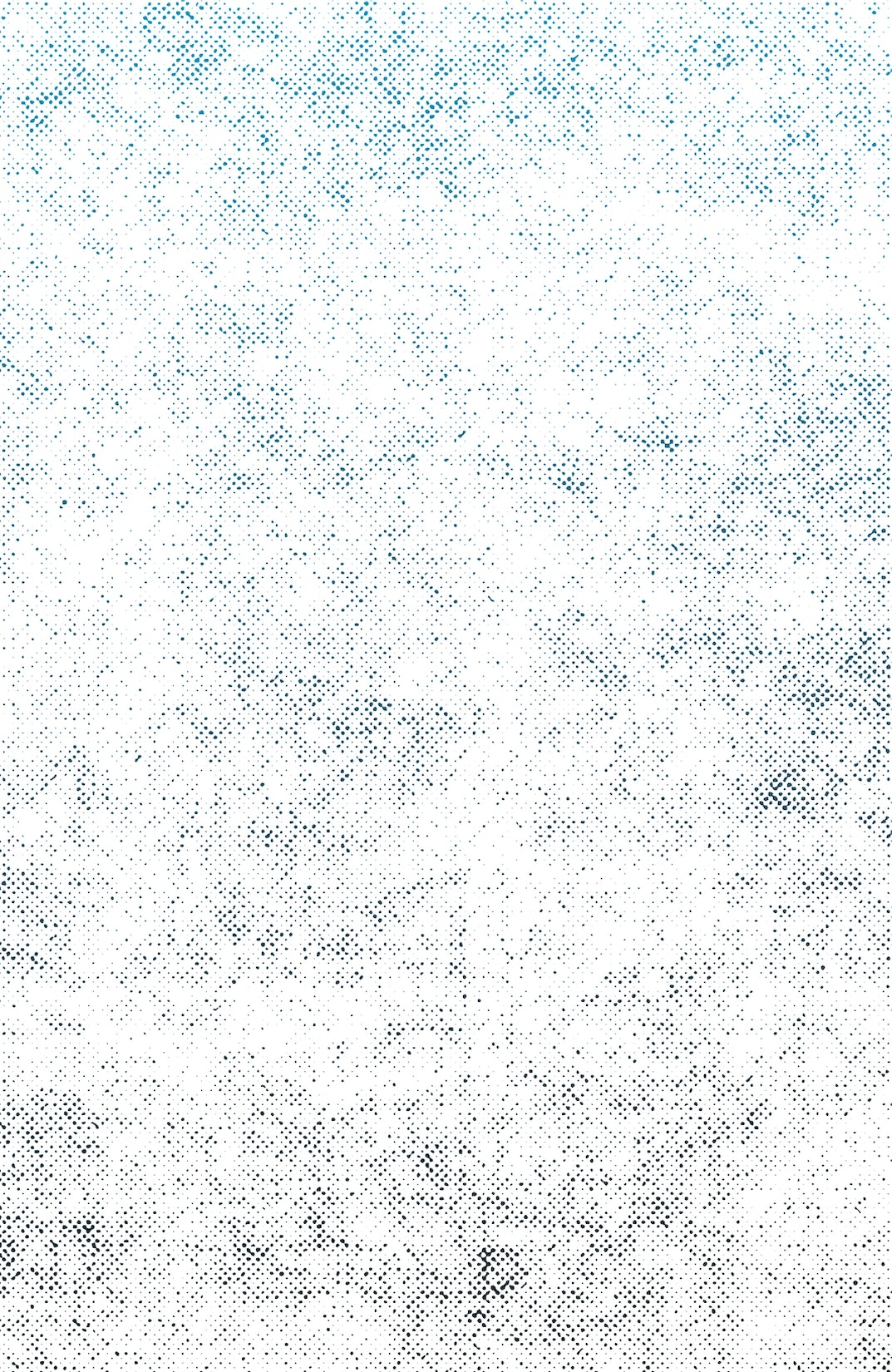 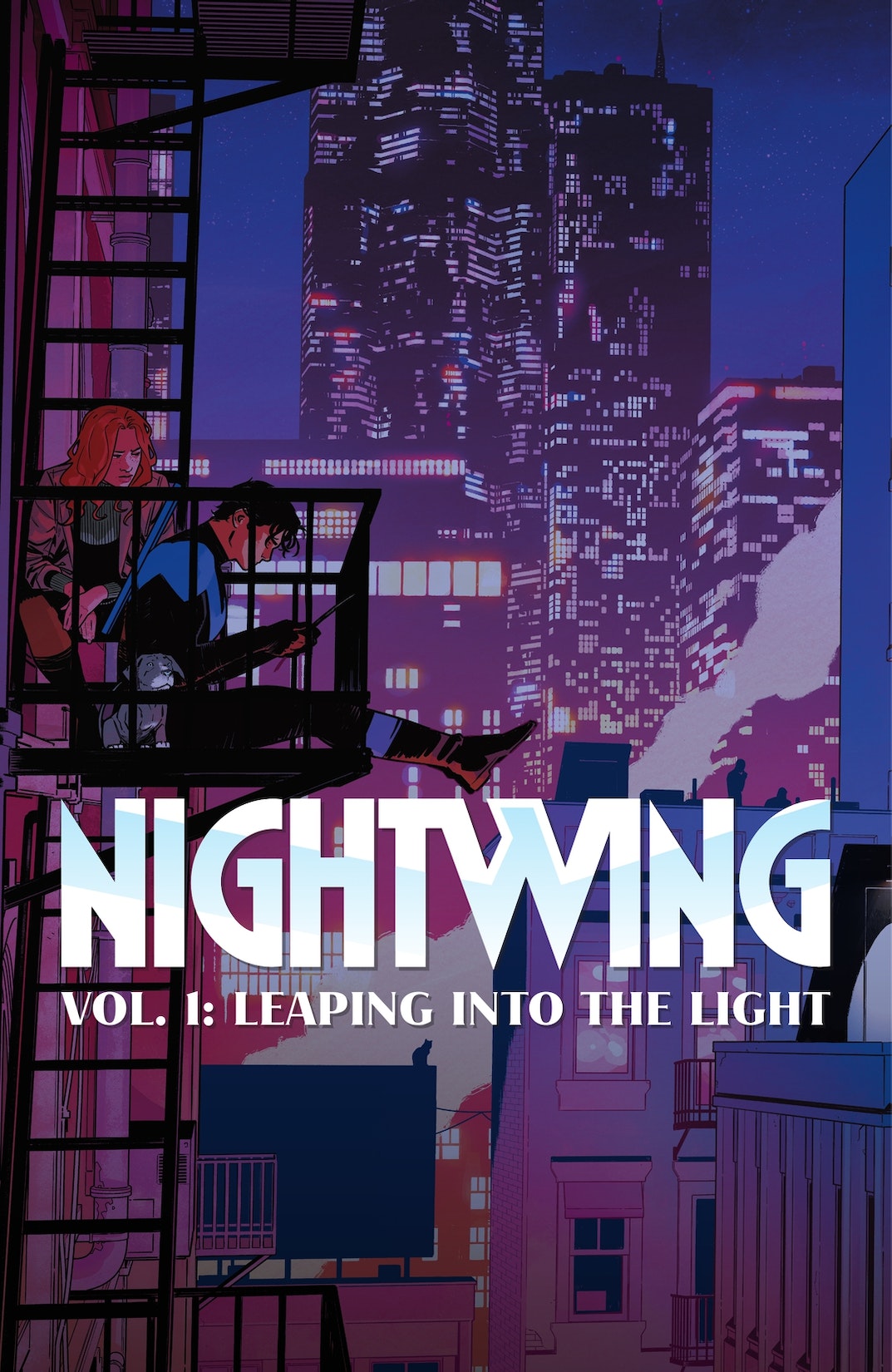 Nightwing Vol. 1: Leaping into the Light

Nightwing Vol. 1: Leaping into the Light

Nightwing is back in Blüdhaven and his drive to keep his adopted city safe has never been stronger! But protecting Blüdhaven is no small task, especially now that it’s being menaced by Nightwing’s most terrifying foe yet-a mysterious and murderous villain with a penchant for stealing his victim’s hearts, known only as Heartless. Collected in this Infinite Frontier Nightwing evolution are issues #78-83.