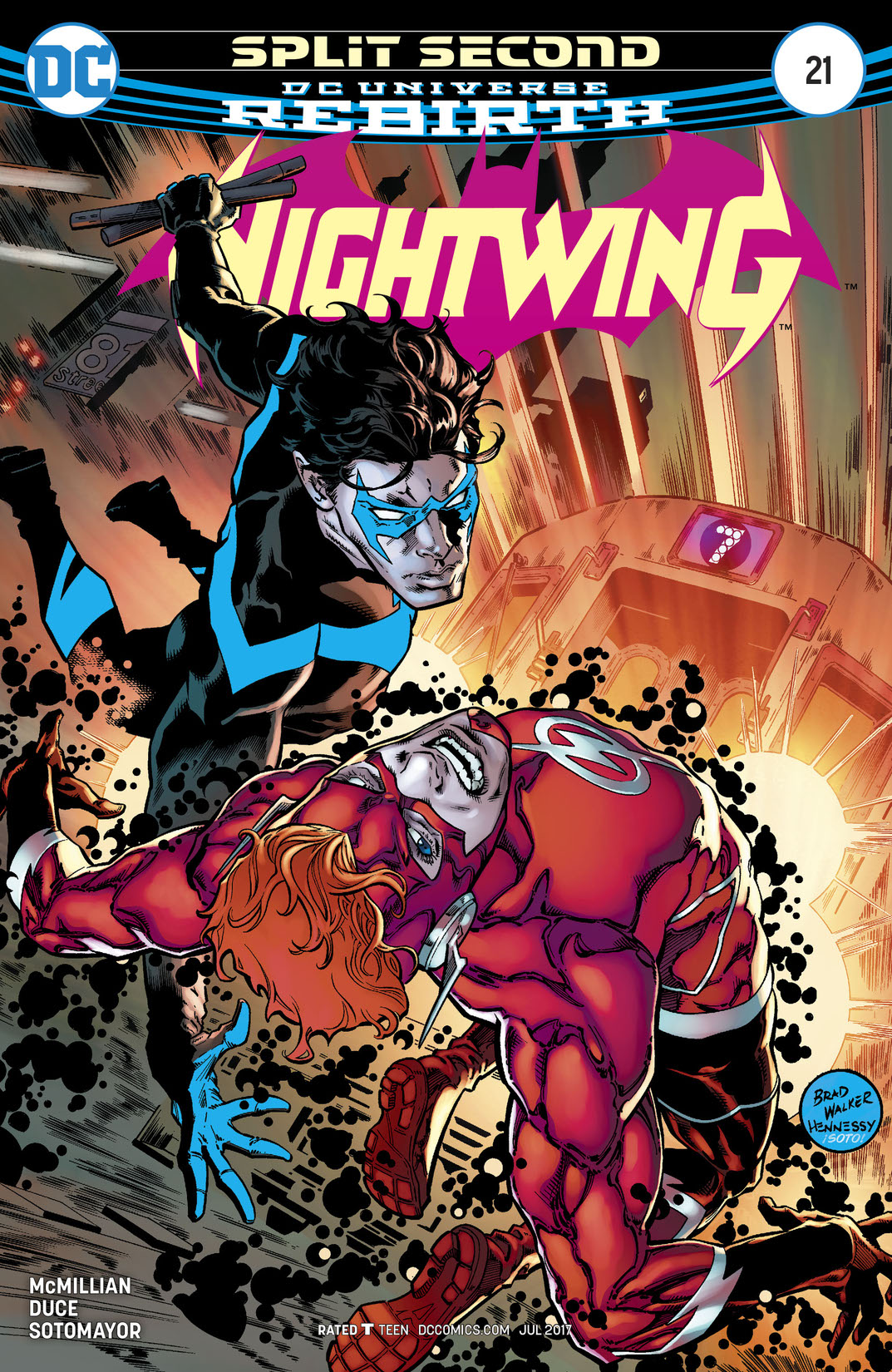 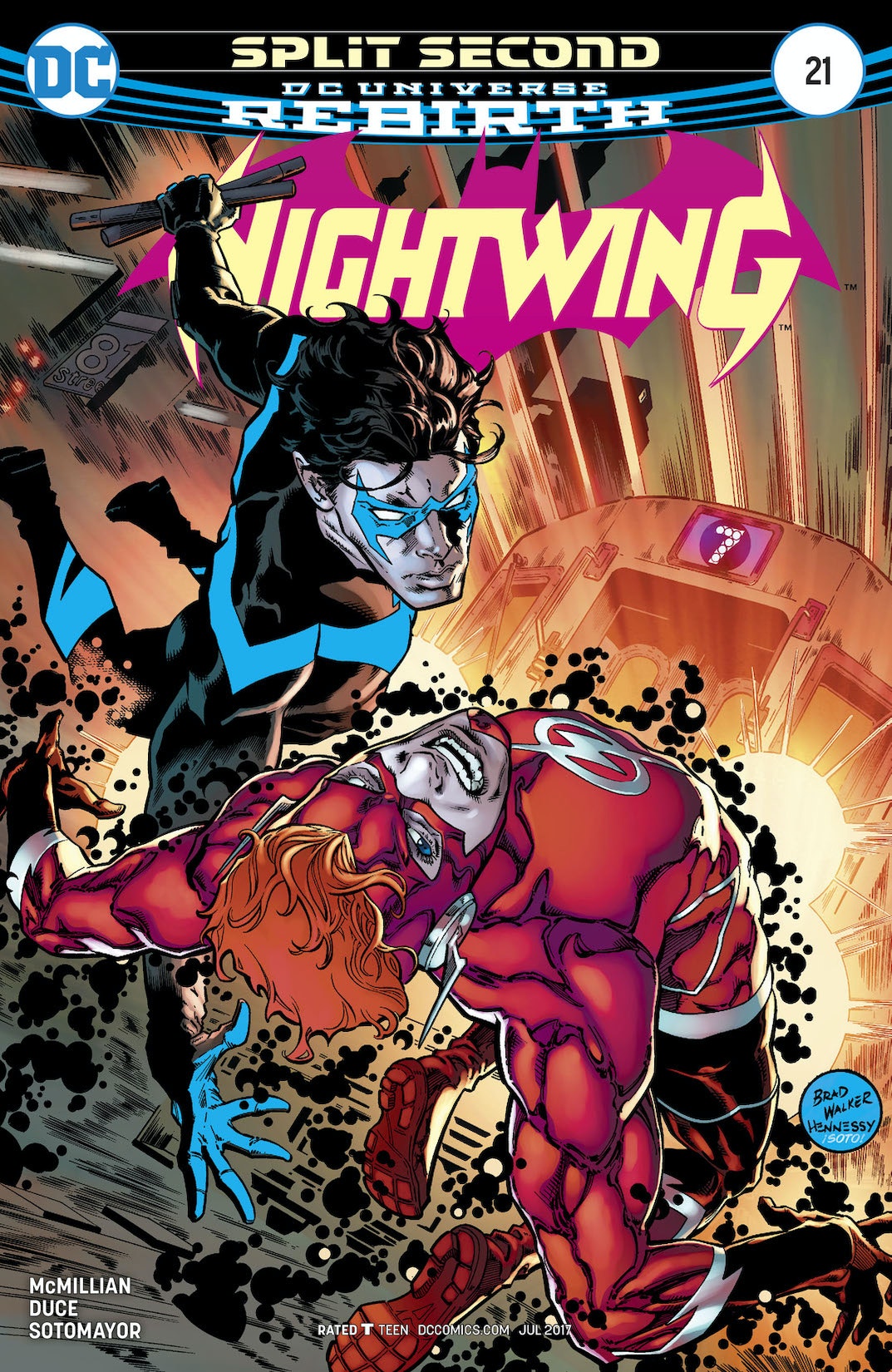 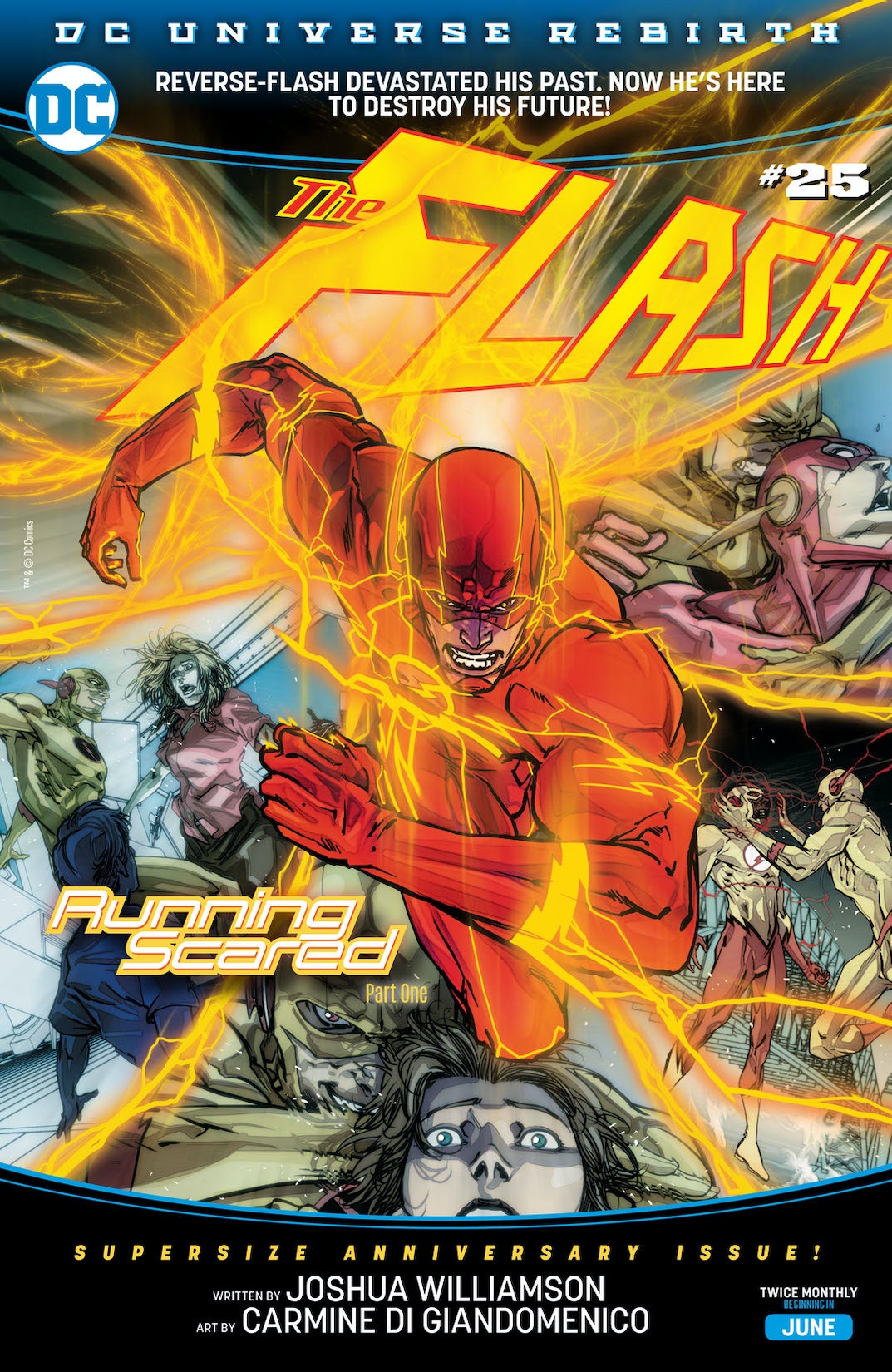 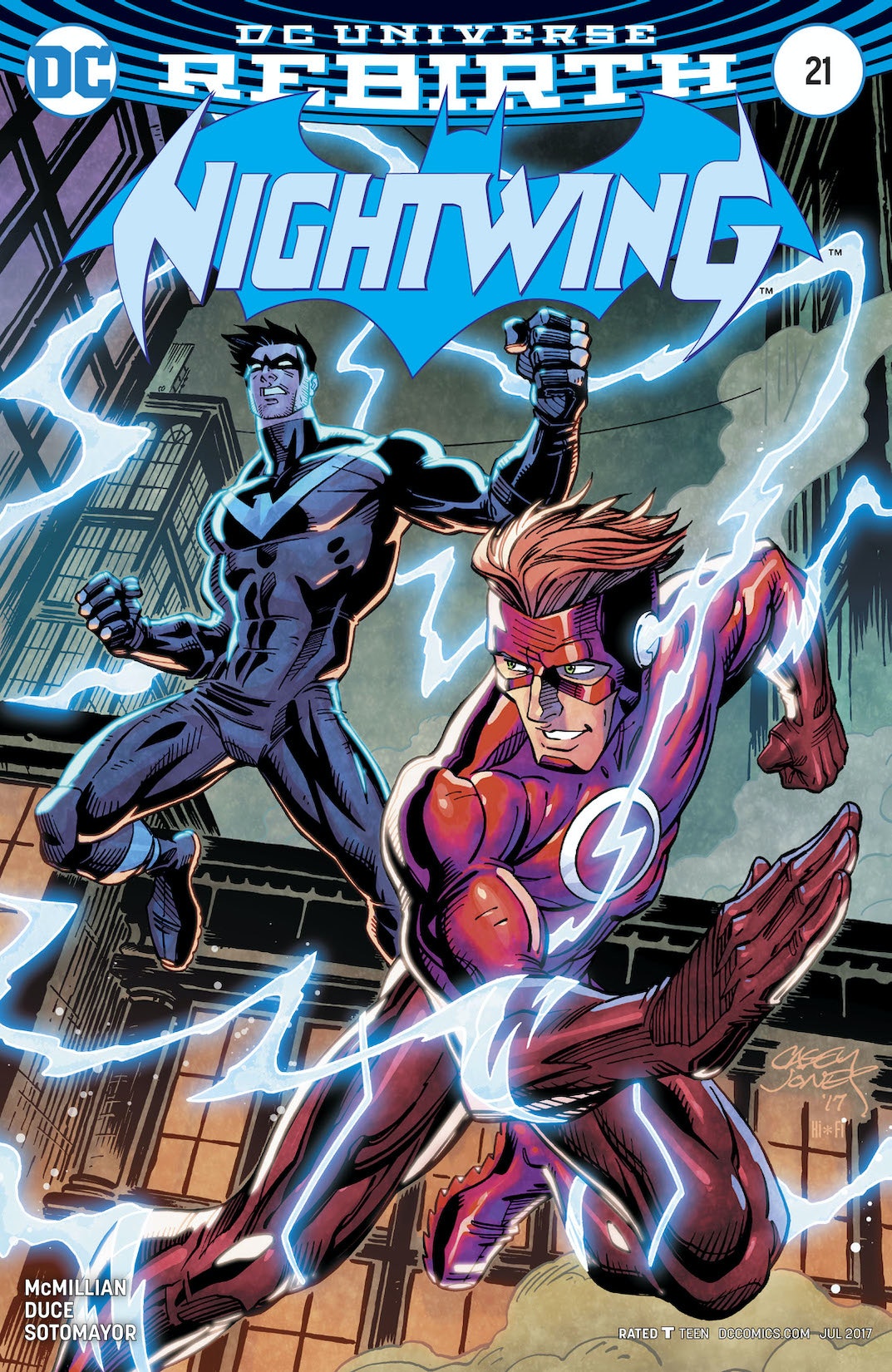 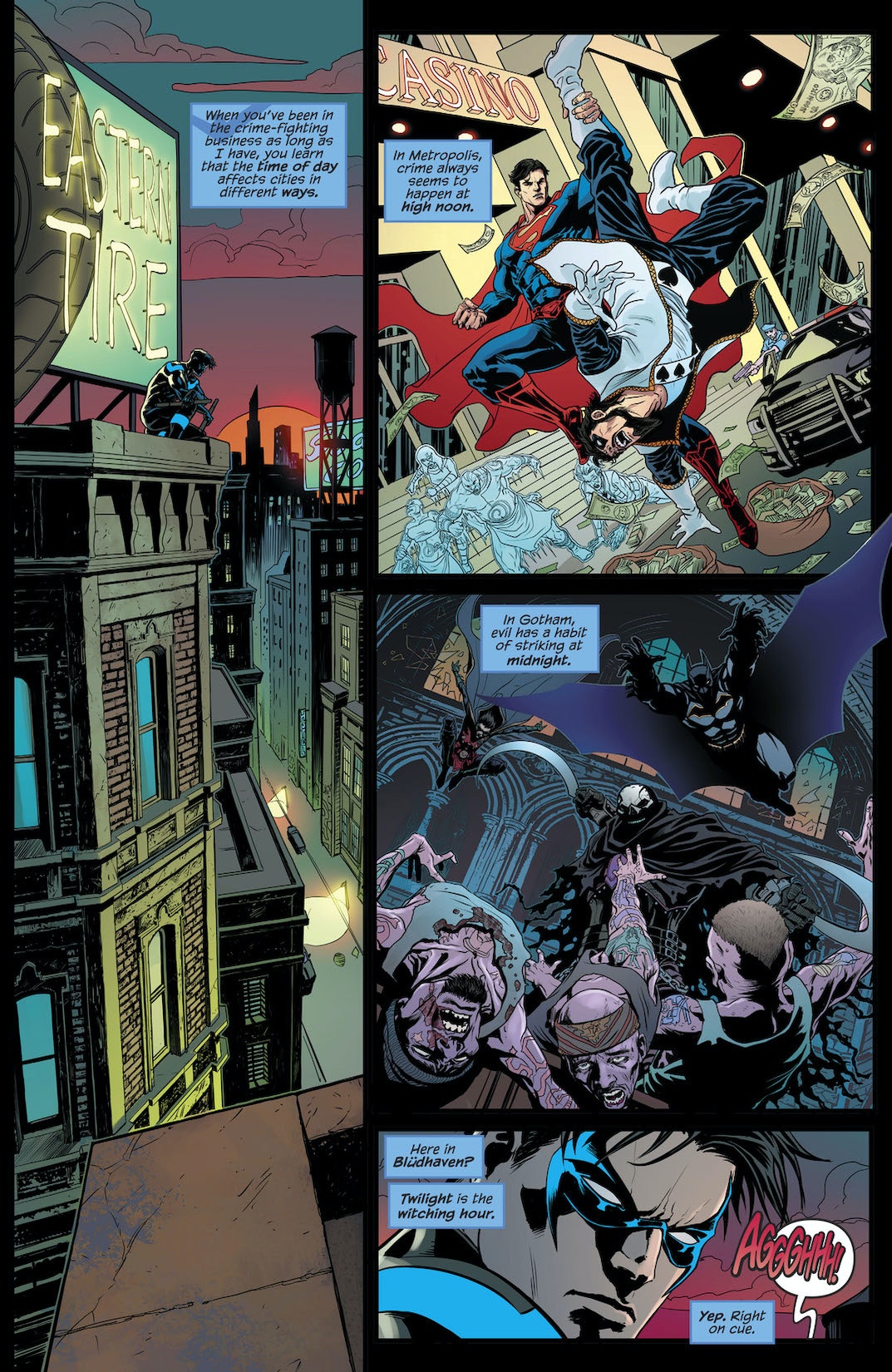 Following the events of "Nightwing Must Die," Nightwing has returned to Blüdhaven and after an encounter with a criminal is feeling like a lesser super hero without having powers. The Flash (Wally West) comes to Blüdhaven to get out of Titans Tower, spend a night fighting crime like they used to and try his best to not think about anything involving Barry Allen or Linda. The duo's night is interrupted, though, by a new villain named Timebomb who has the ability to create stasis fields that freeze time and allow him to commit large crimes. And this device allows him to fight the Flash effortlessly. Nightwing and Flash have to beat him and they have to find out where his time freezing equipment came from.