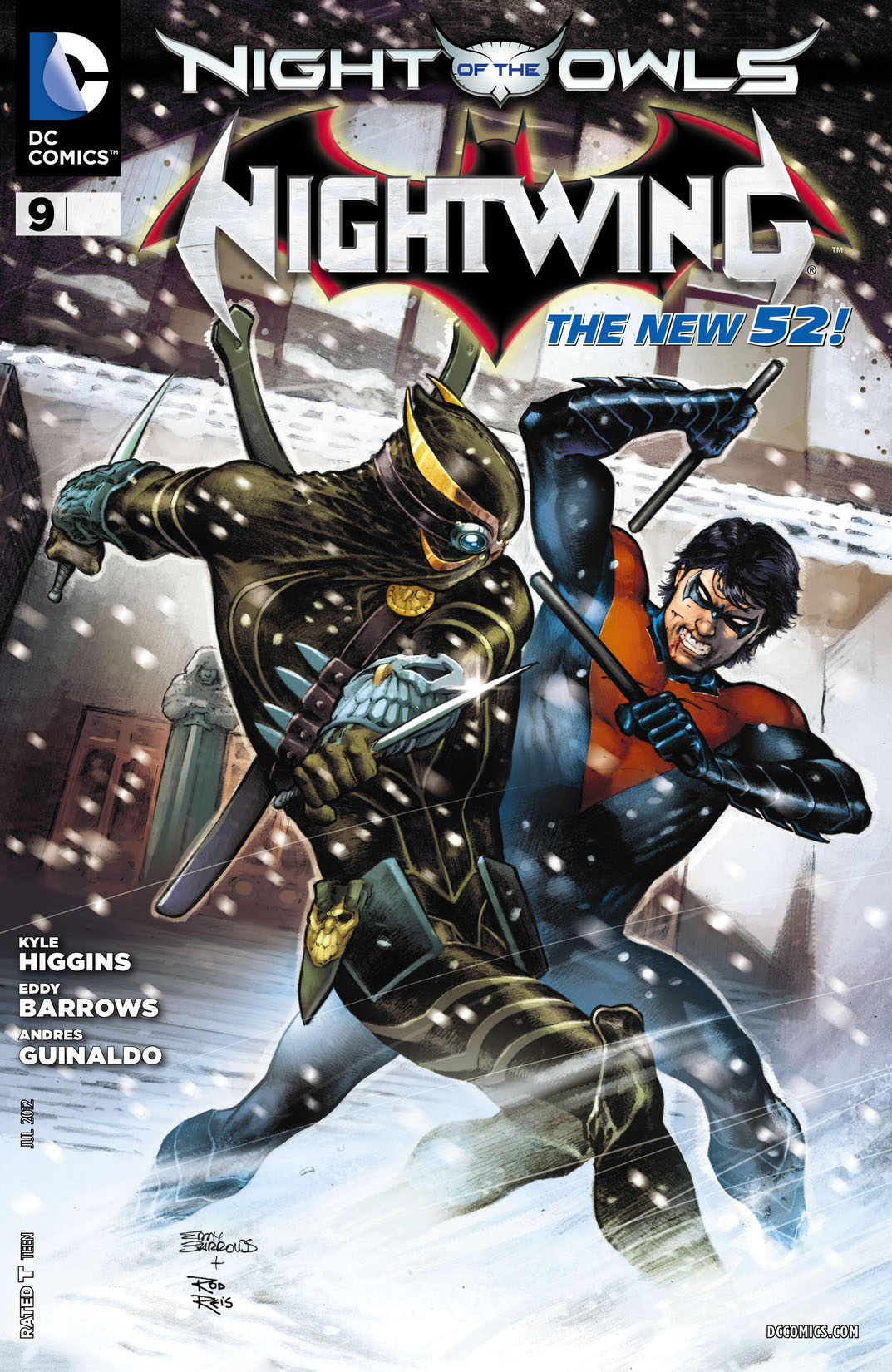 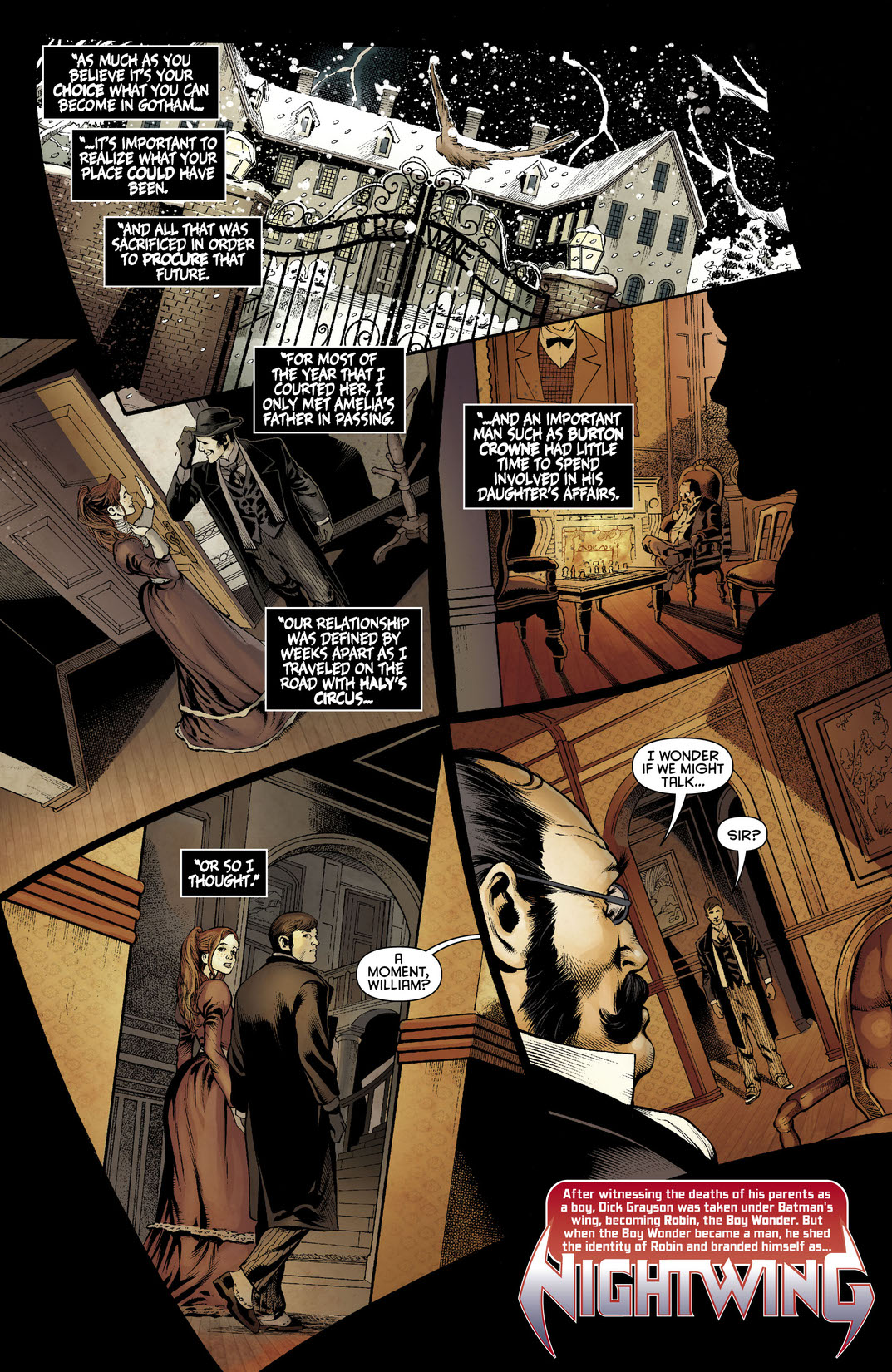 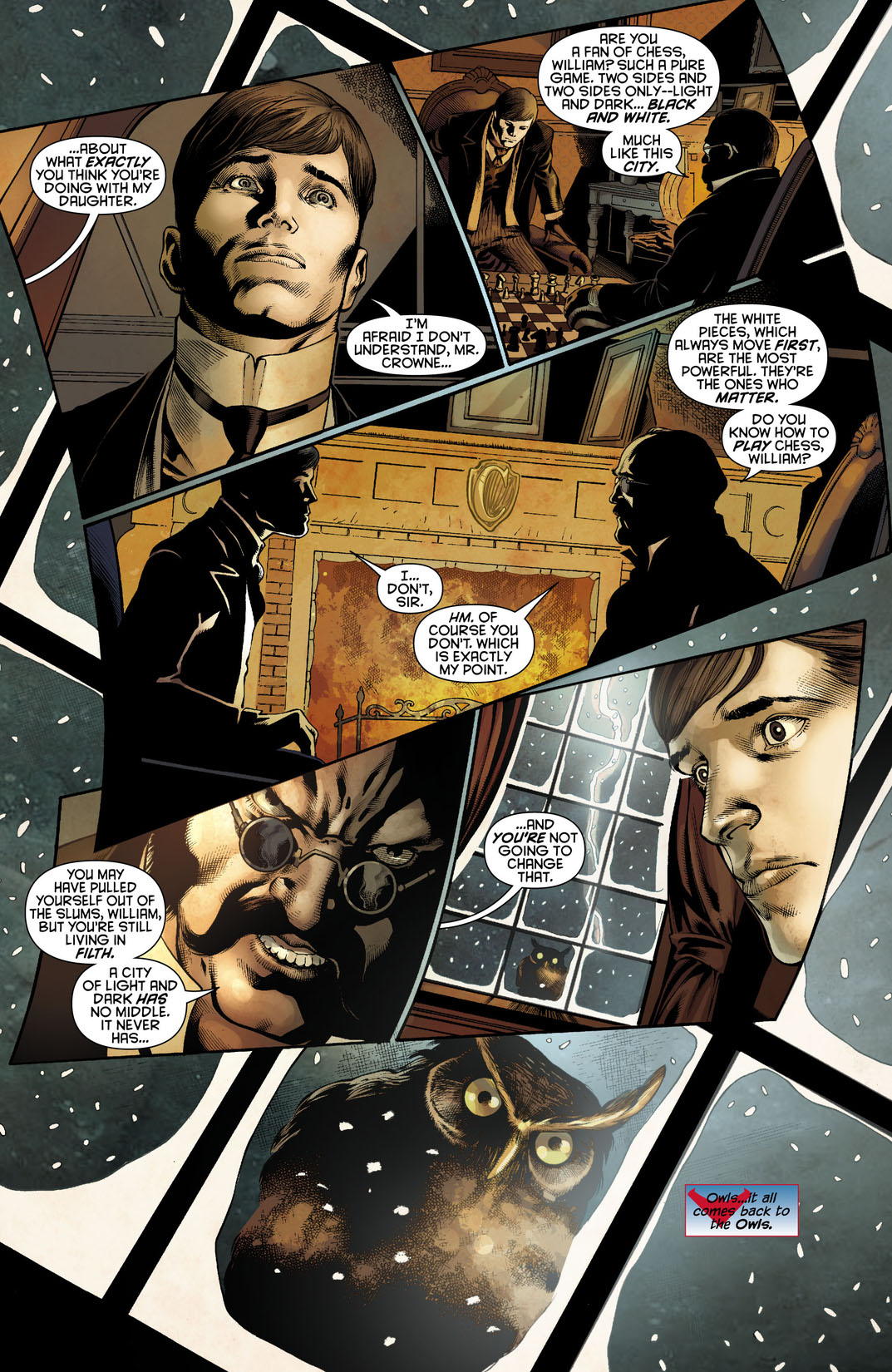 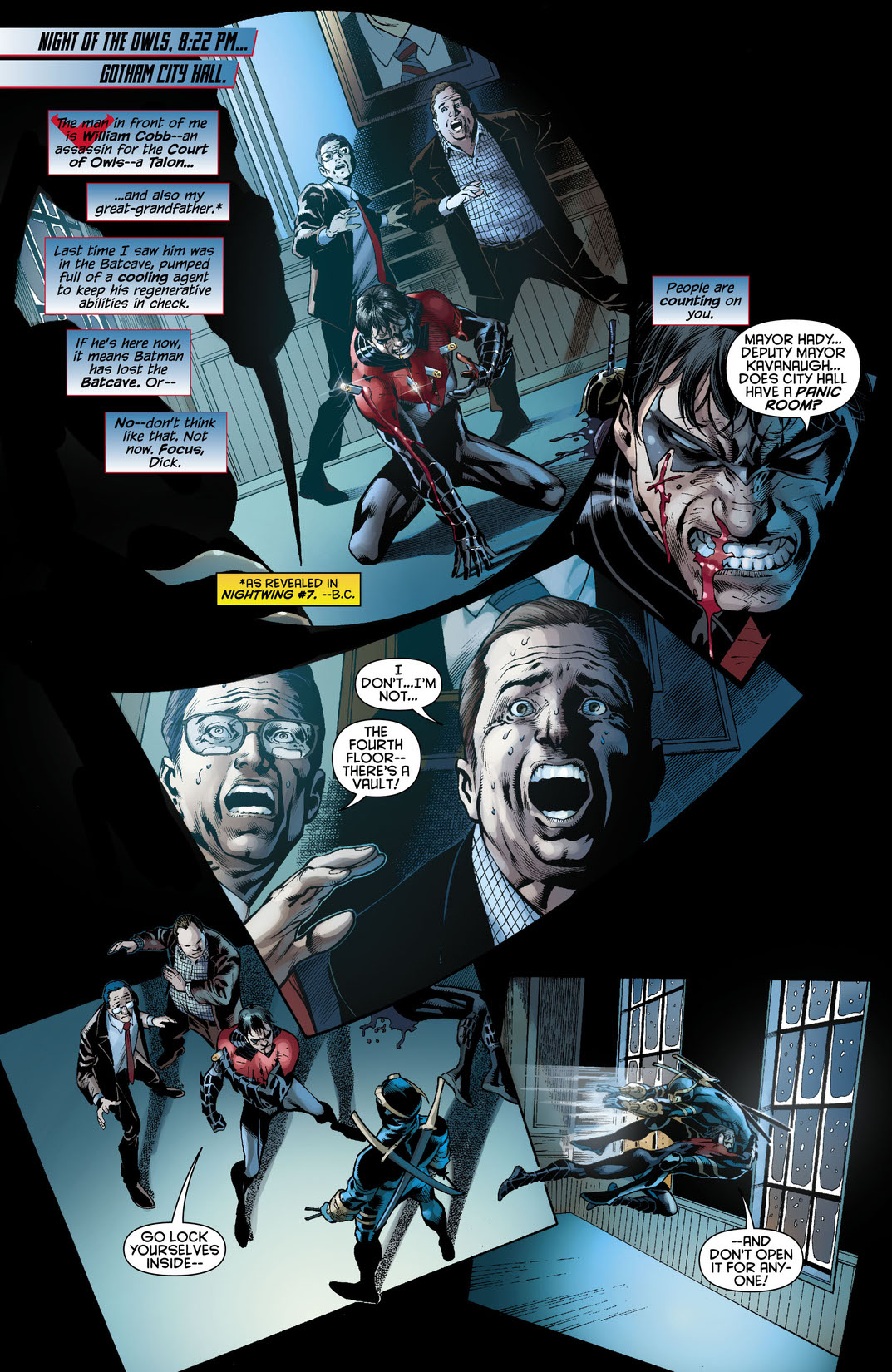 A 'Night of the Owls' tie-in! Nightwing faces another villain claiming to be the Talon at City Hall as the Court of Owls' plans go into action—but will he be able to figure out what's going on before it's too late?