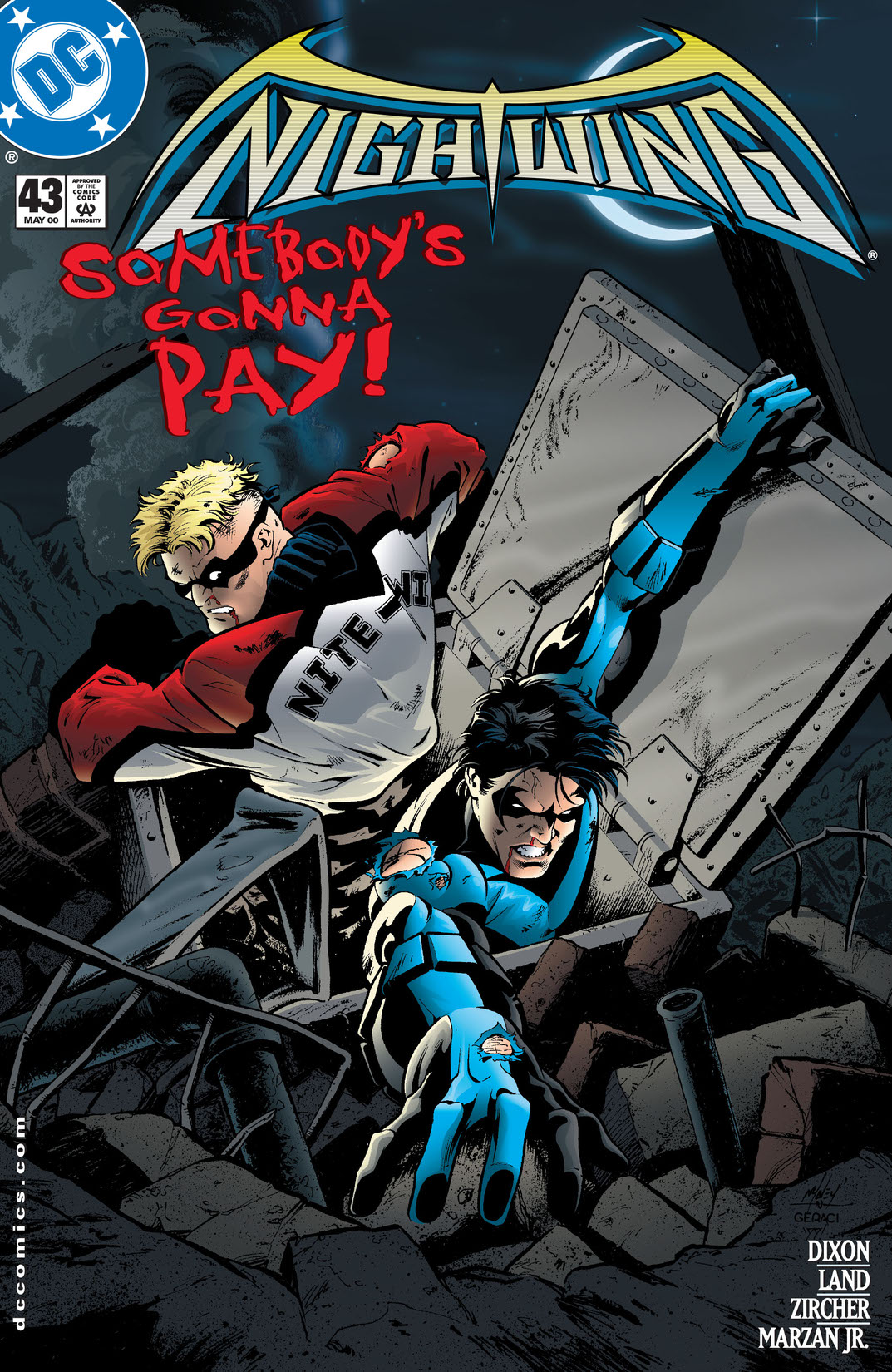 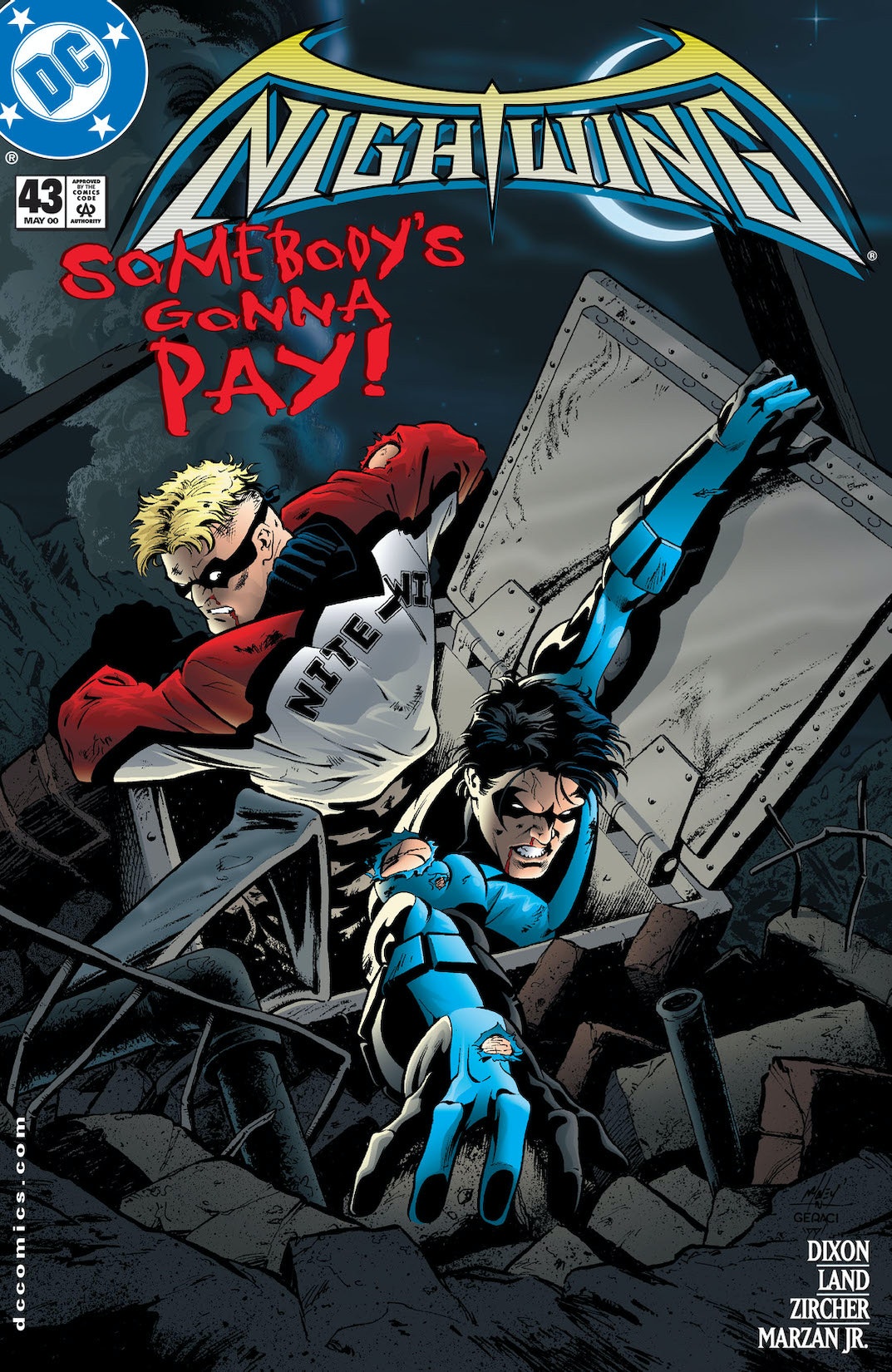 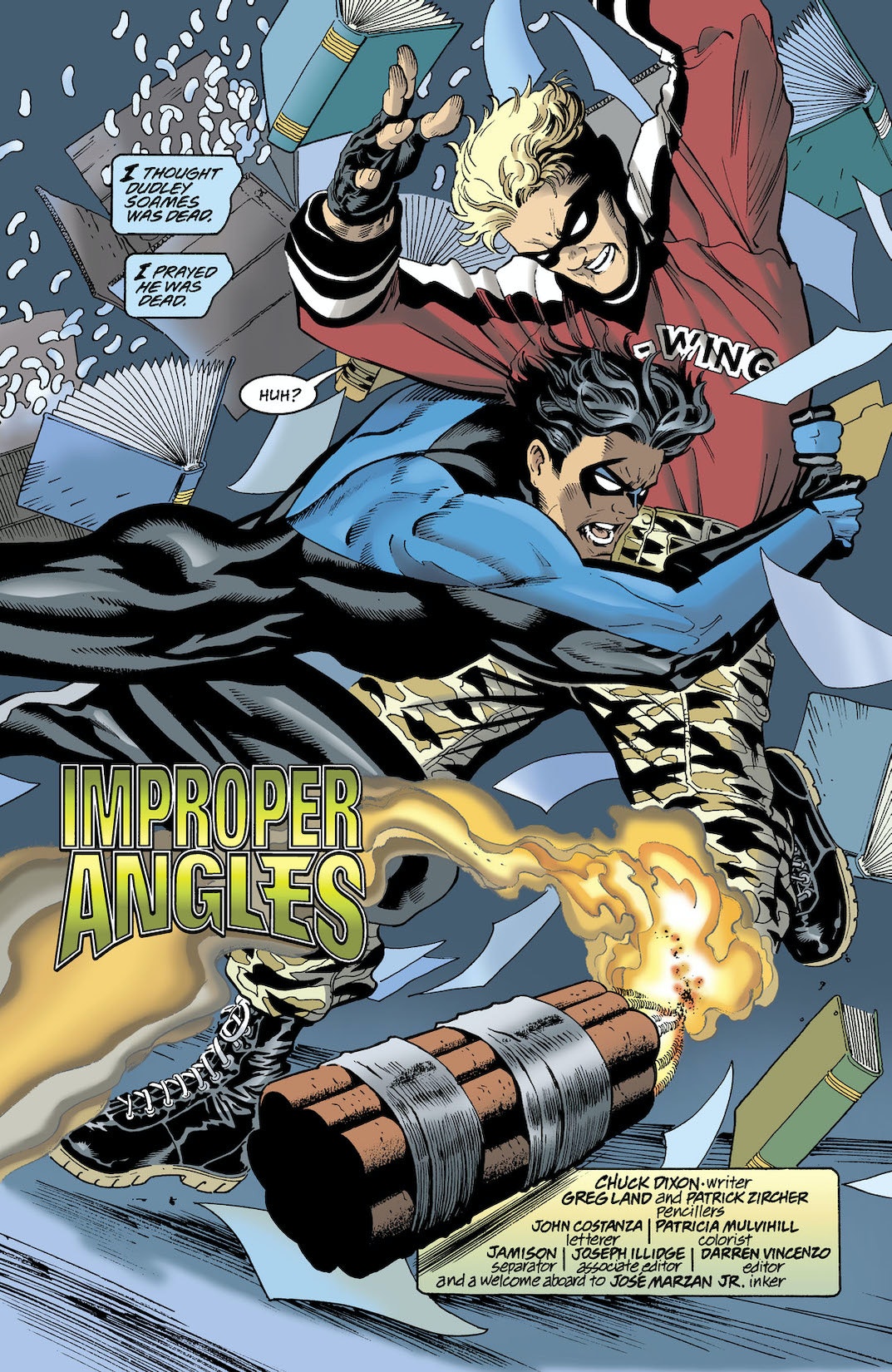 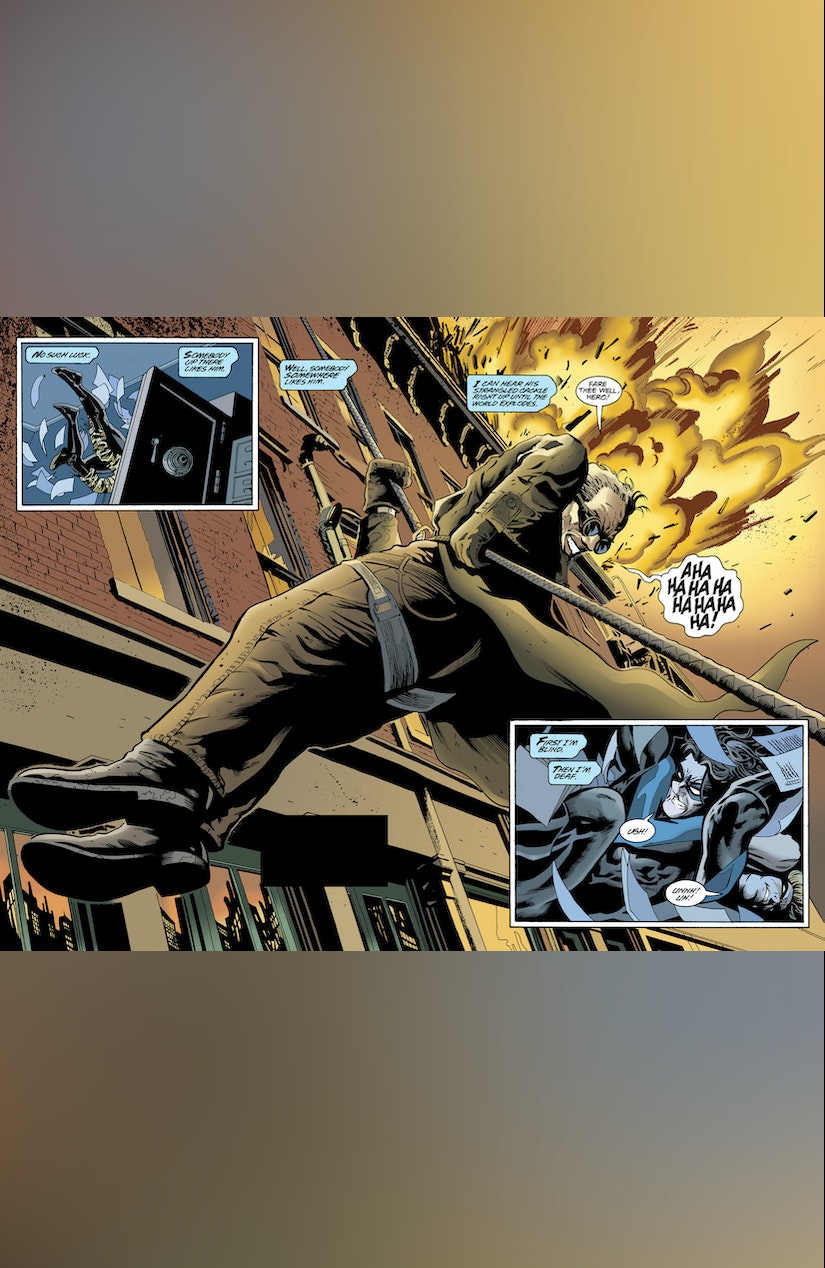 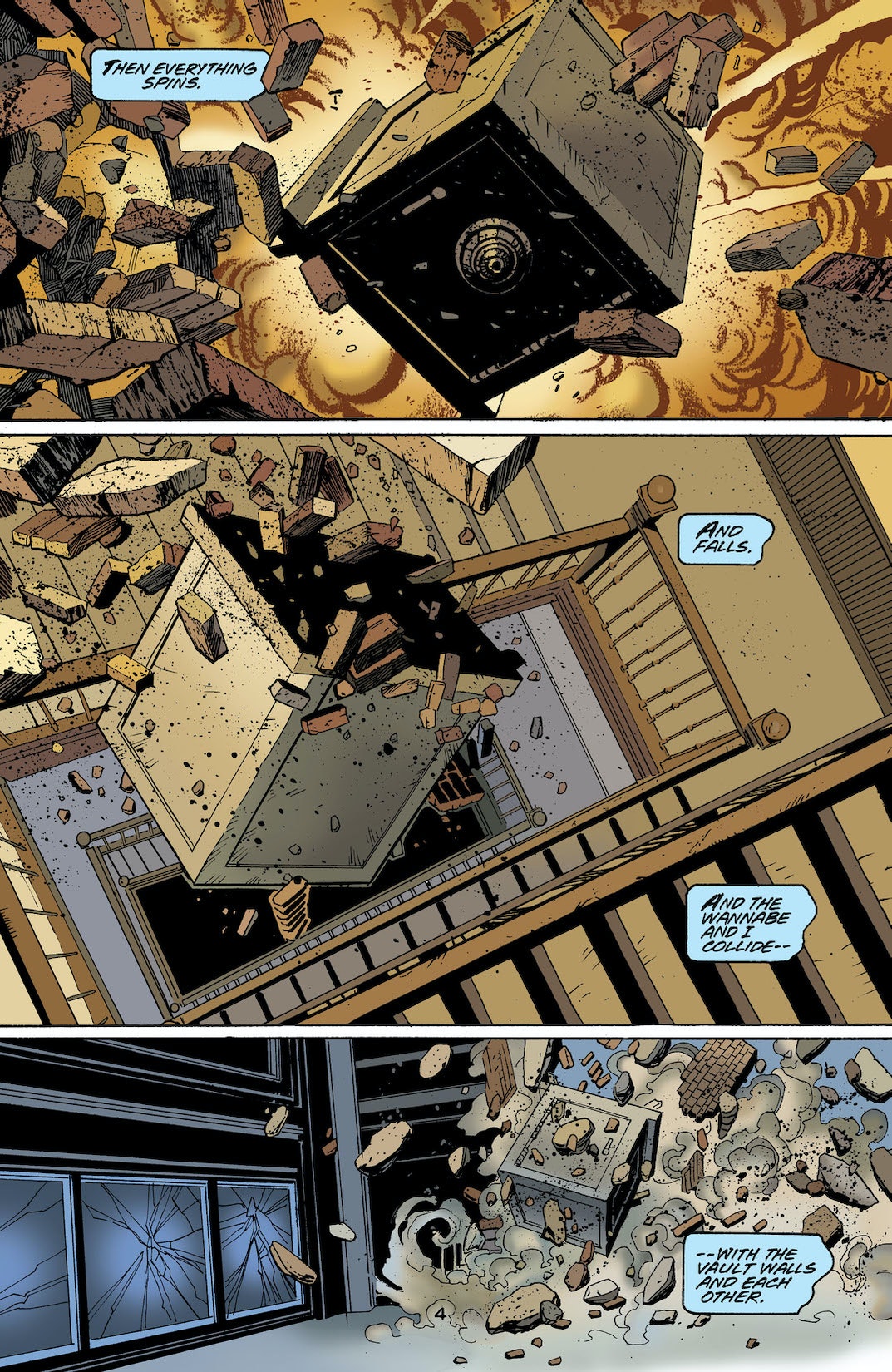 Nite-Wing's war on the crime bosses in Blüdhaven leads him straight into confrontation with Nightwing! Things really get out of hand when the homonym heroes join forces to survive the threat of Torque, the gun-toting assassin whose head is on backwards.