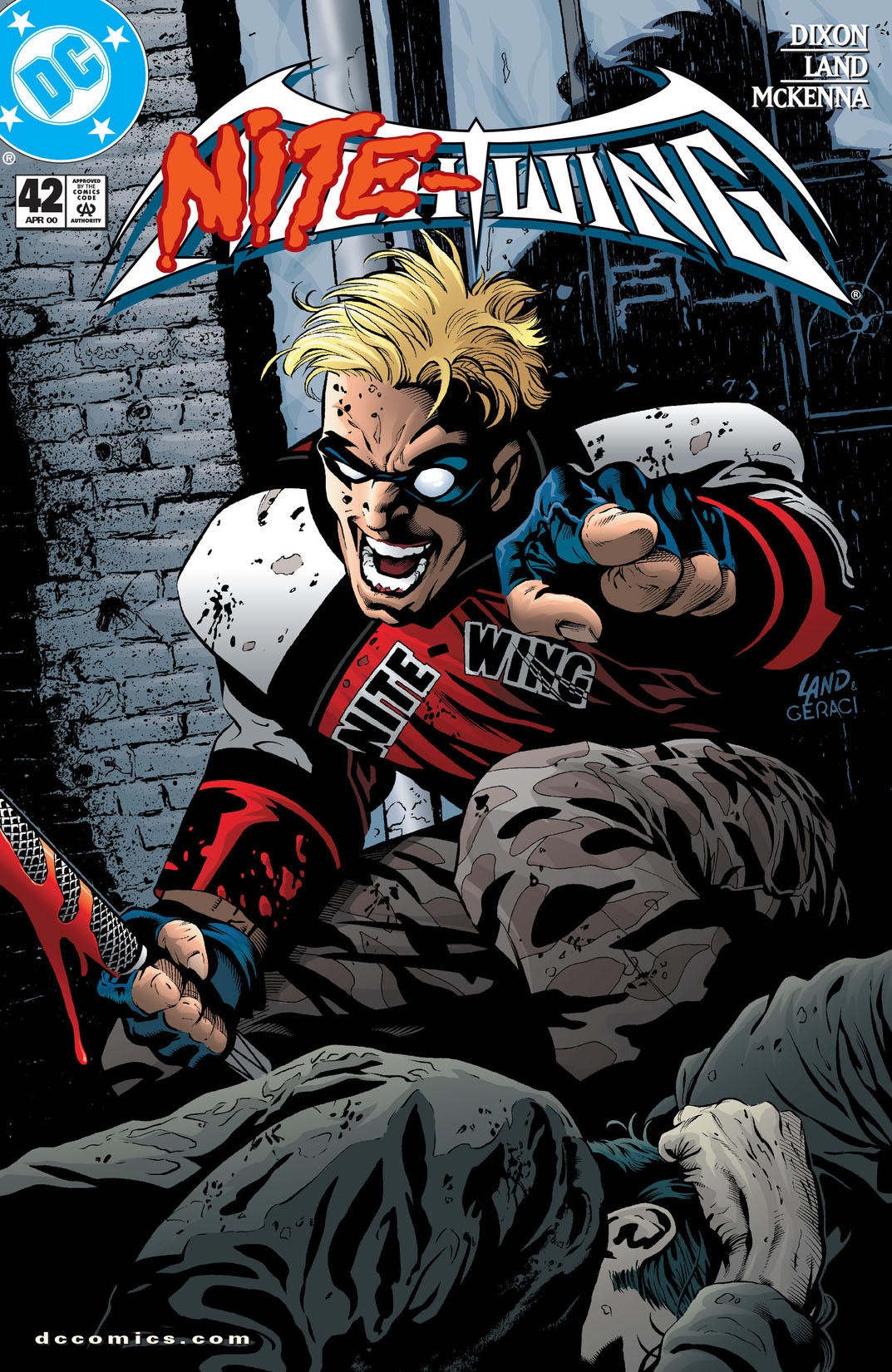 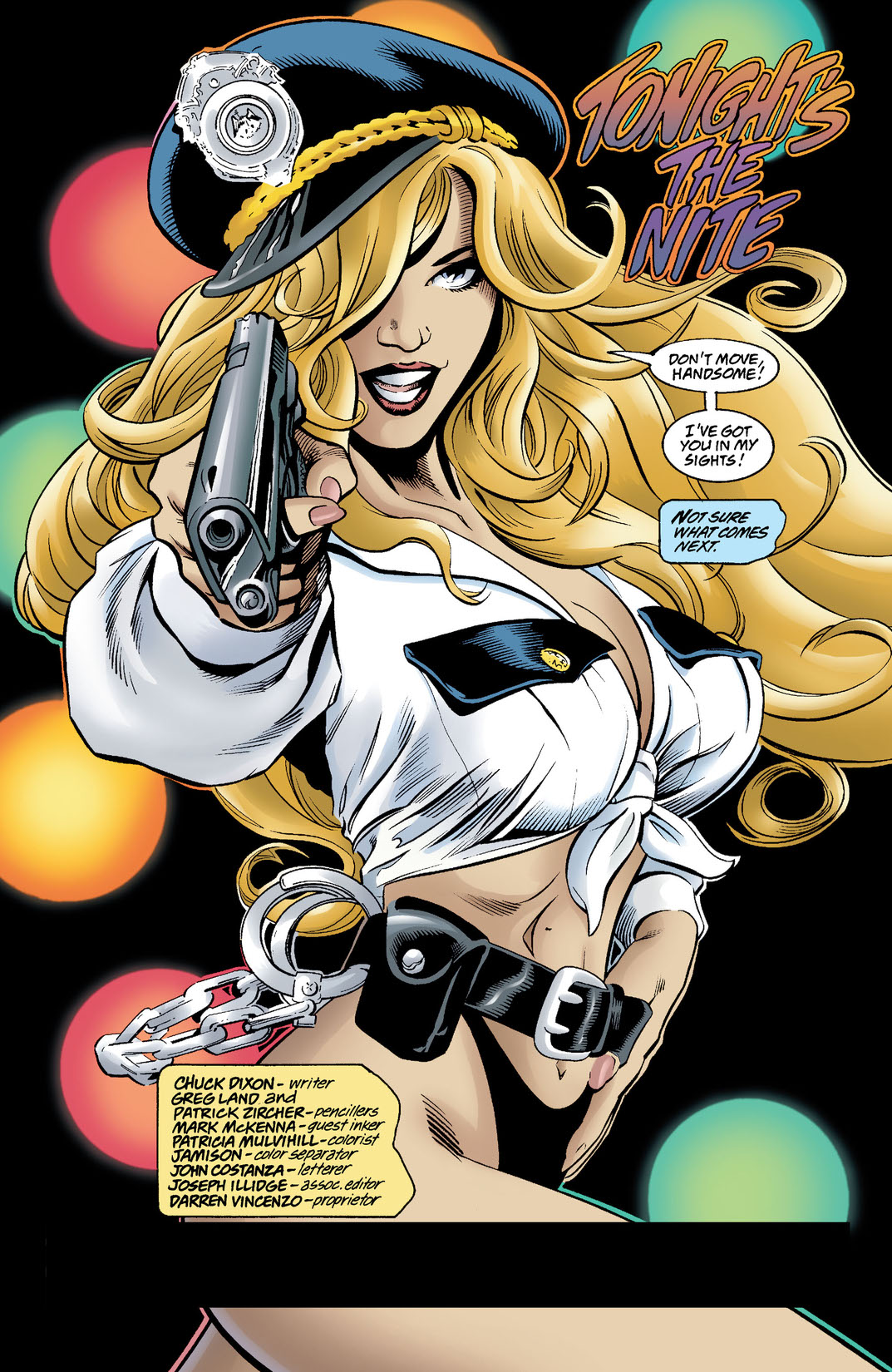 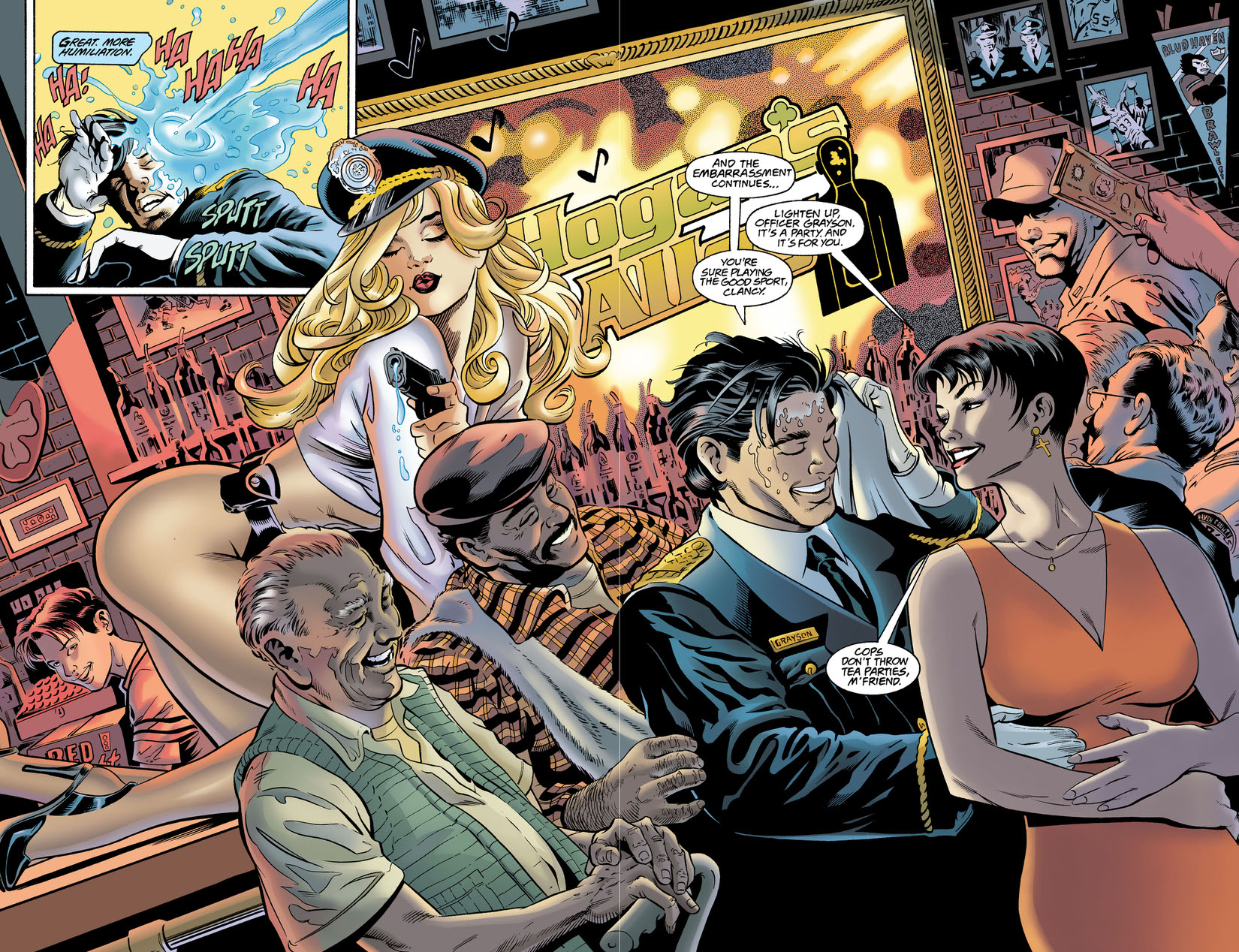 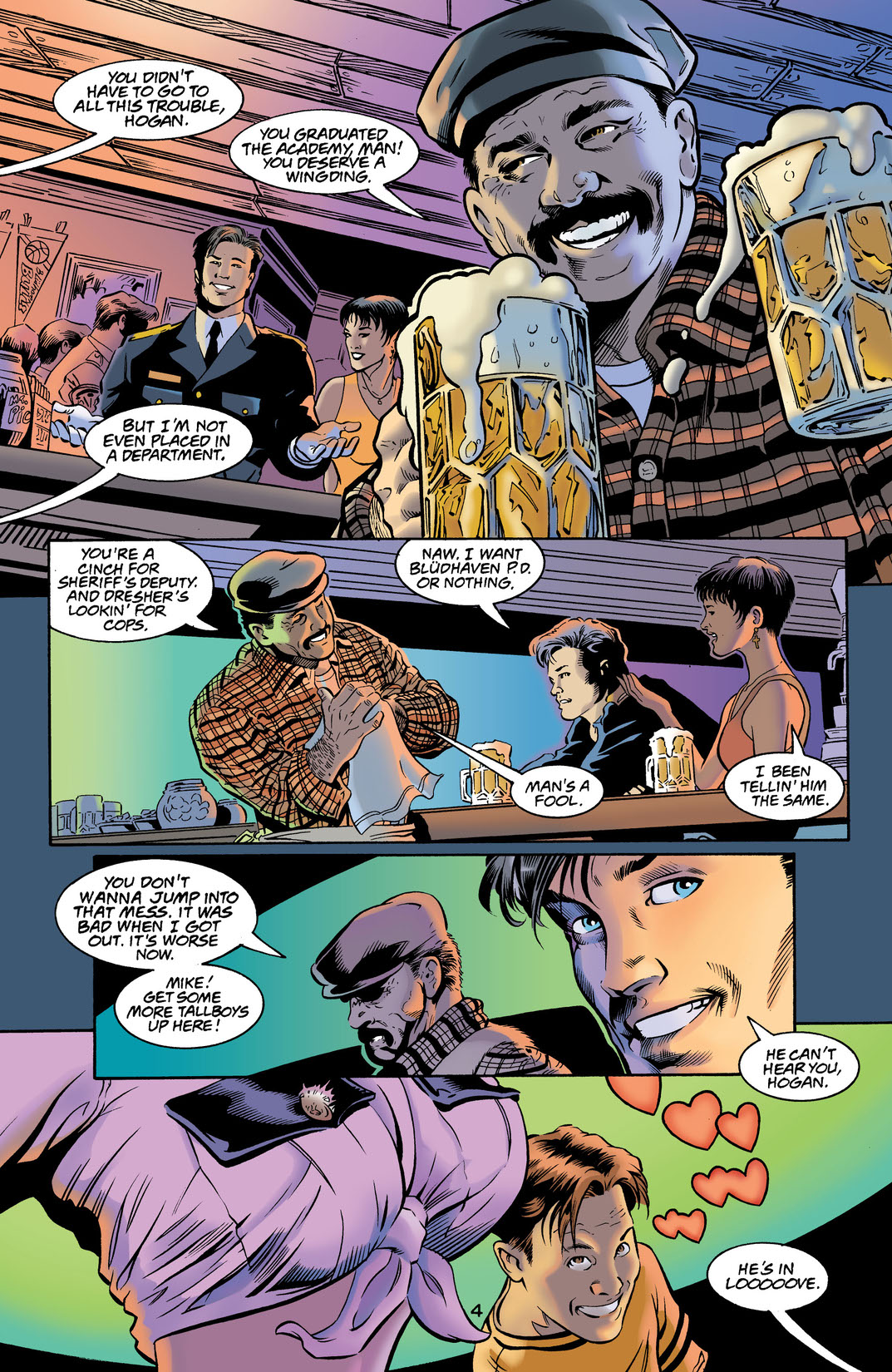 Nite-wing takes his personal battle against Chief Redhorn's enemies to new lows. So when Nightwing and Nite-wing finally cross paths again, the repercussions are explosive! Meanwhile, on the job front, Dick is no closer to a position on the Bludhaven PD.