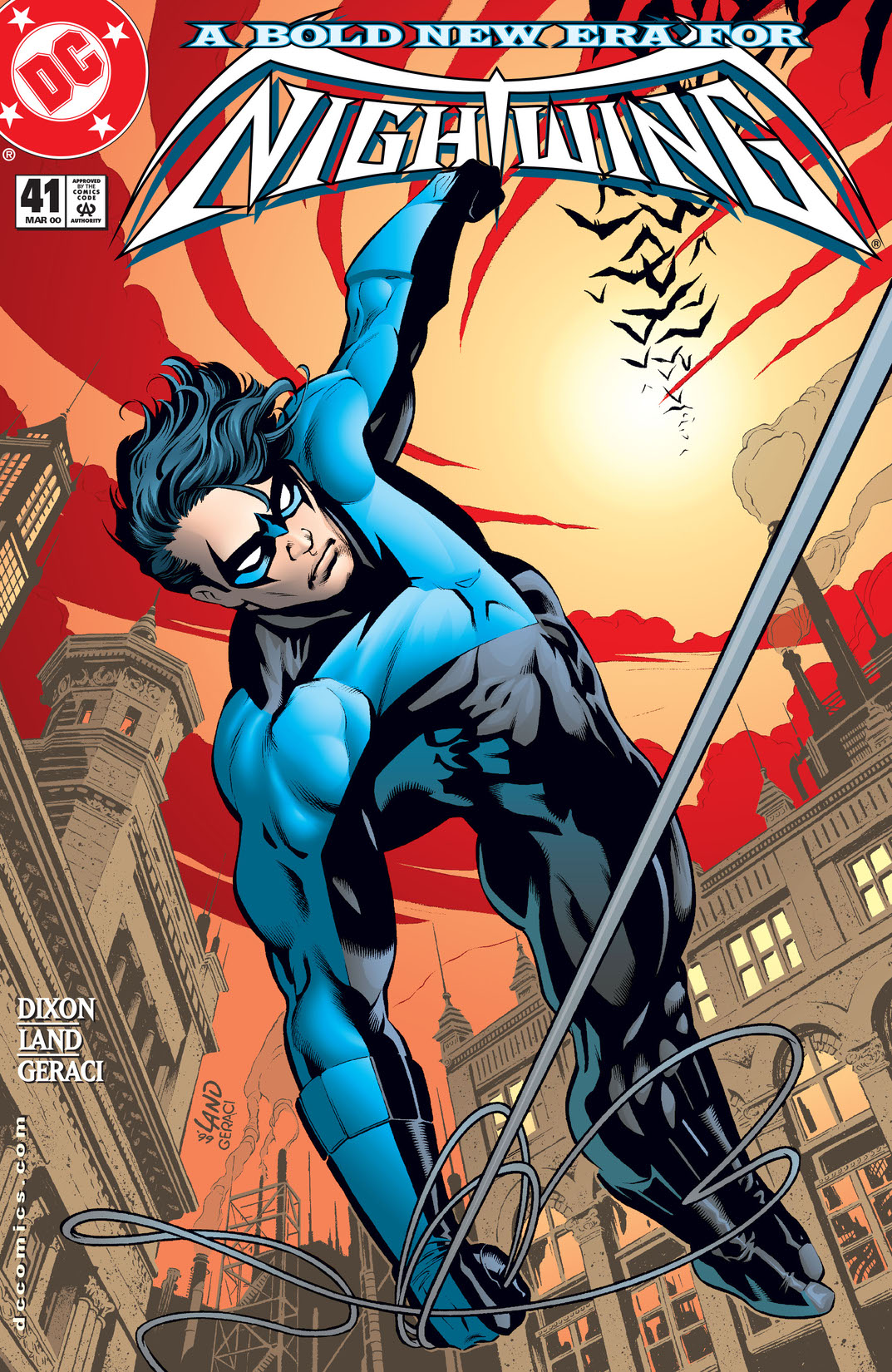 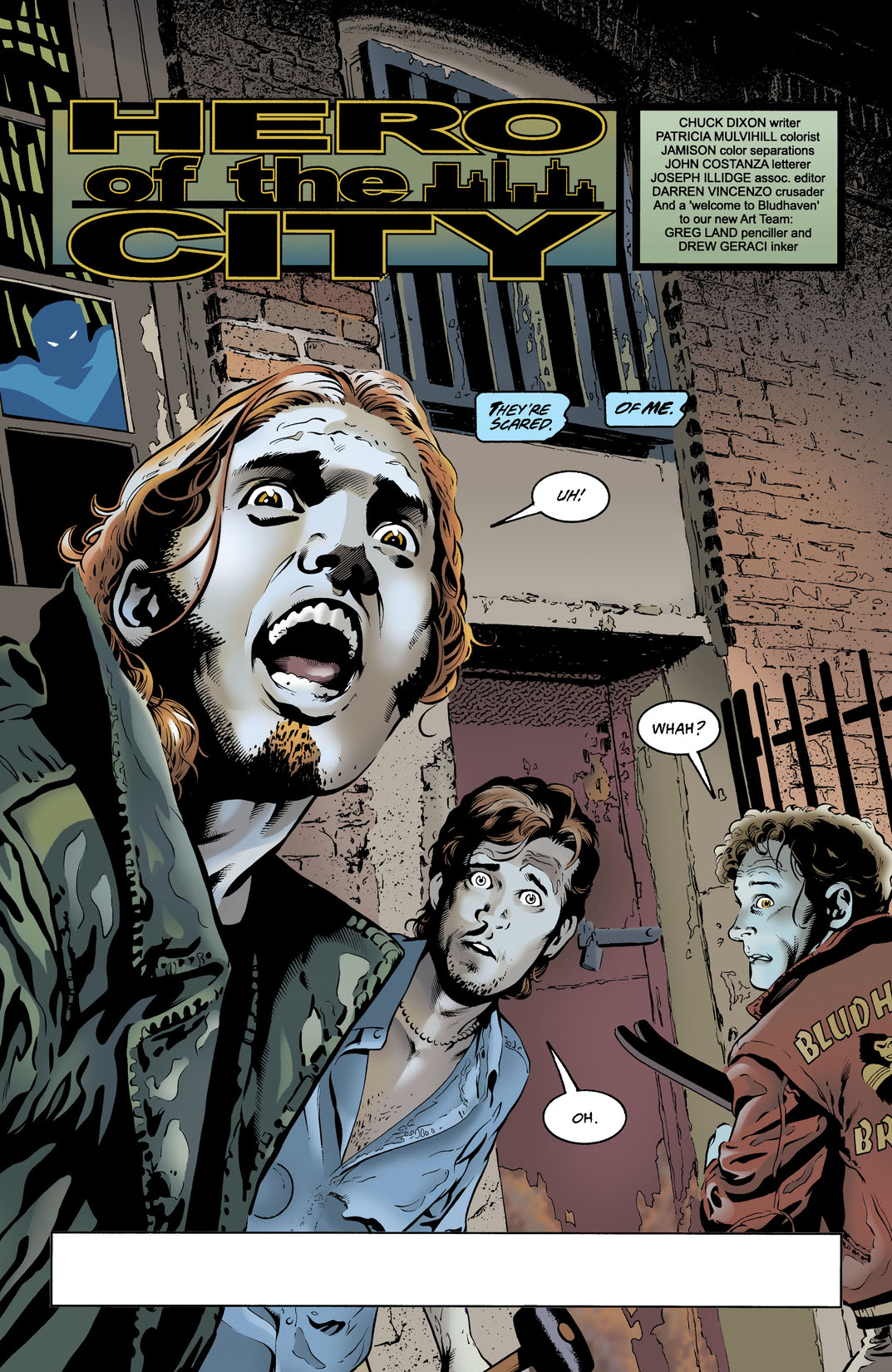 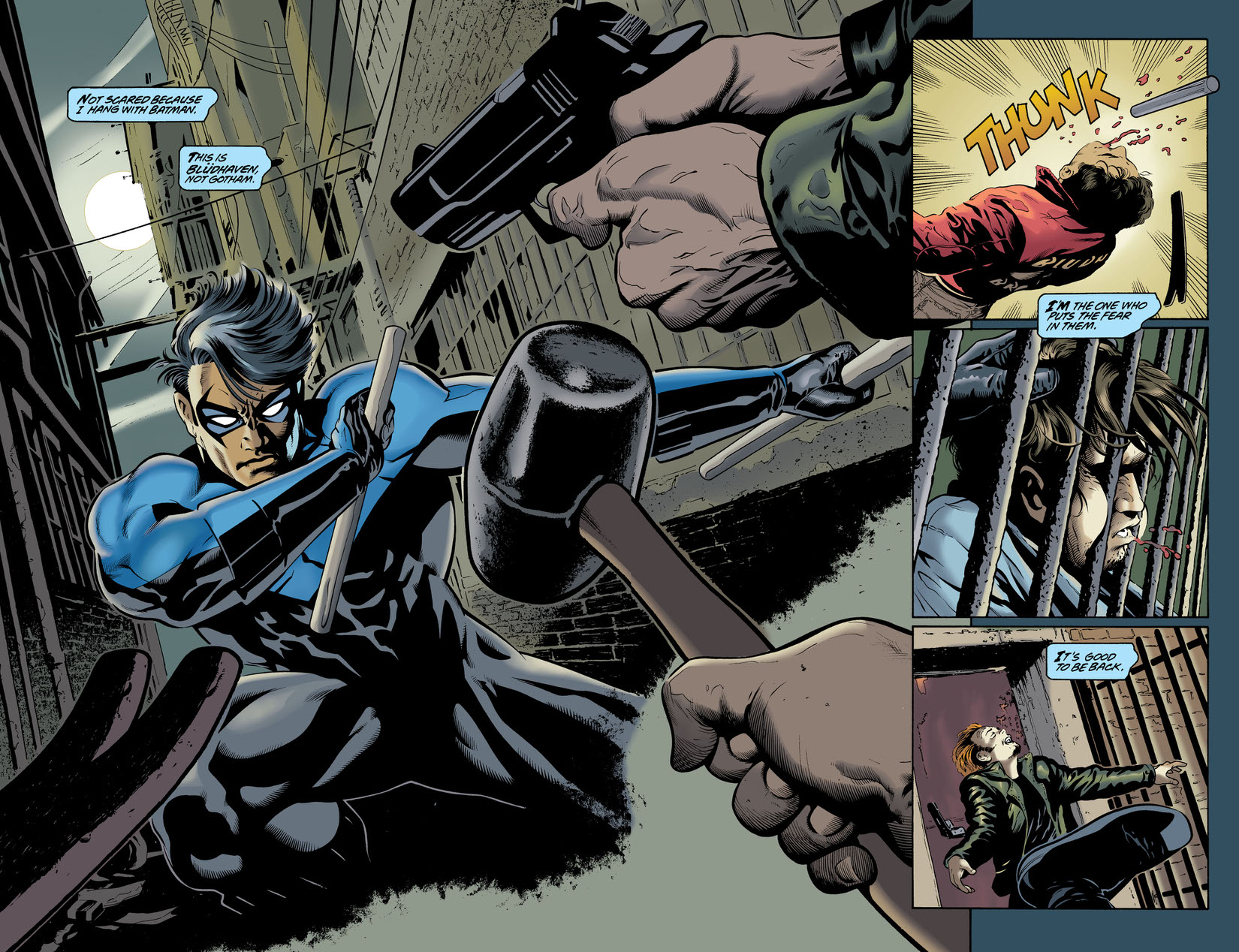 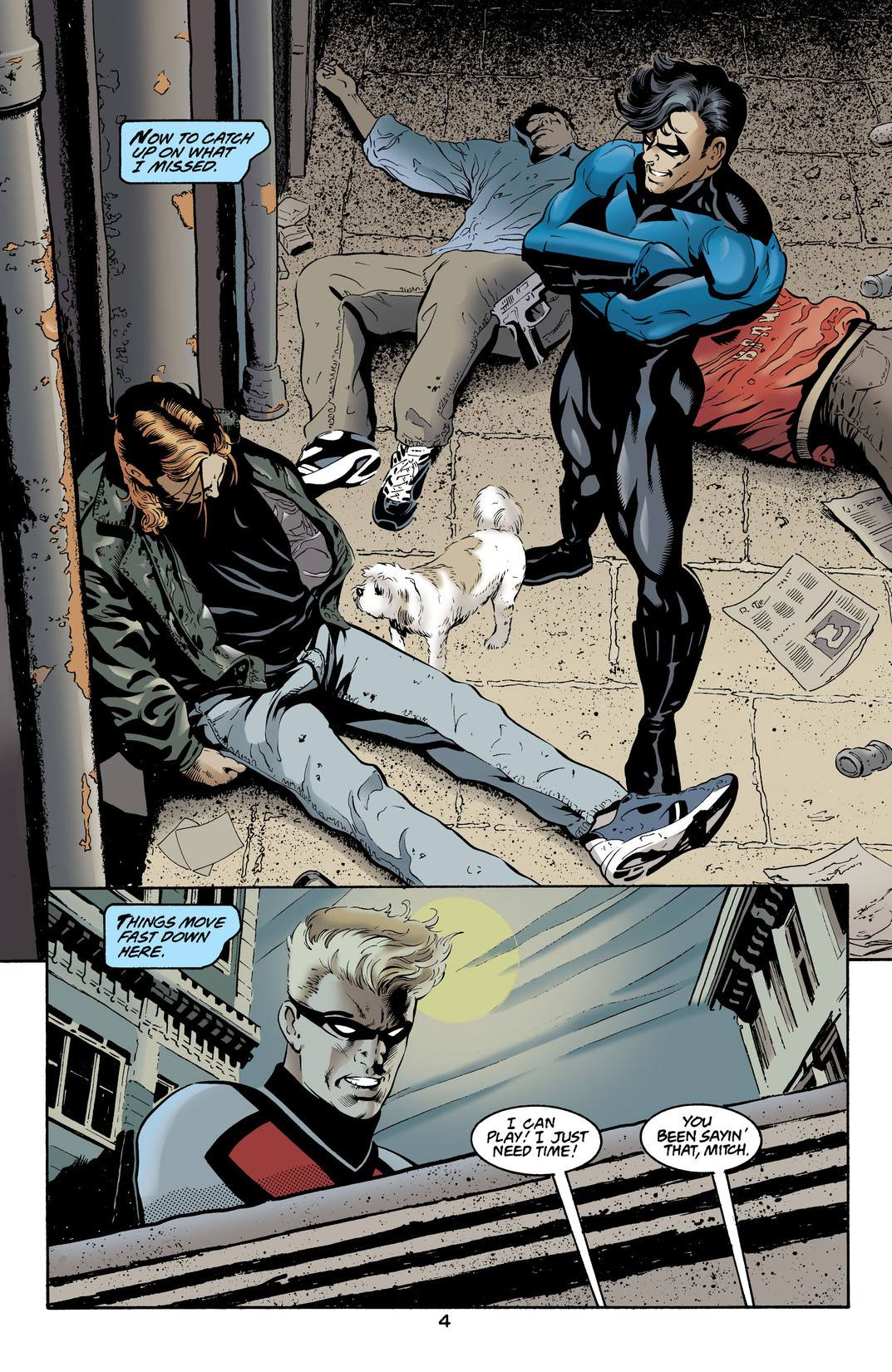 Dick Grayson finally graduates from the Police Academy, but finding a position on the corrupt Blüdhaven force is tougher than he thought! And he's not the only one who's at a crossroads: Nite-Wing has entered into a bloody alliance with Chief Redhorn; and Blockbuster begins to feel the pressure of rivals from every direction.