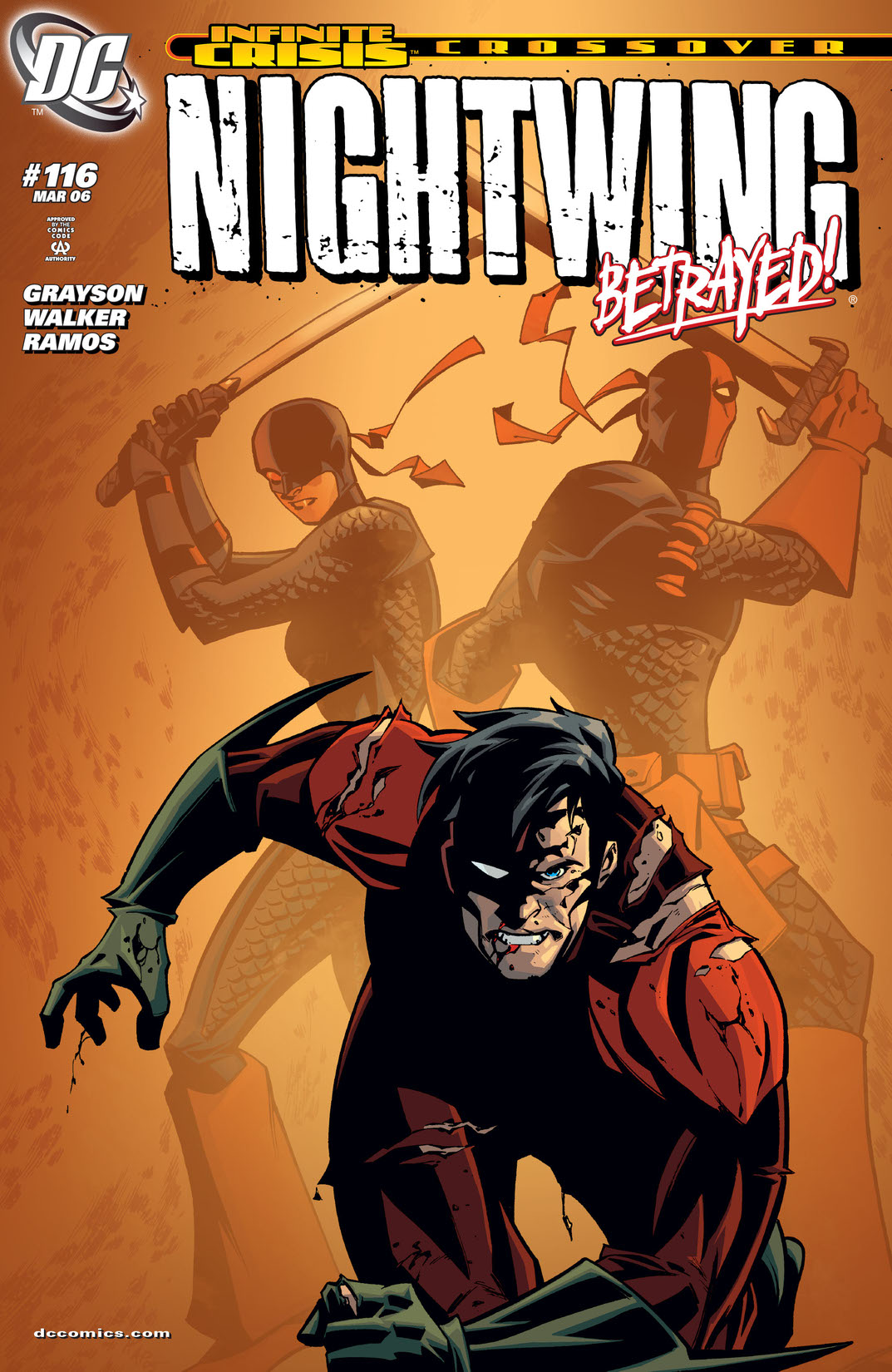 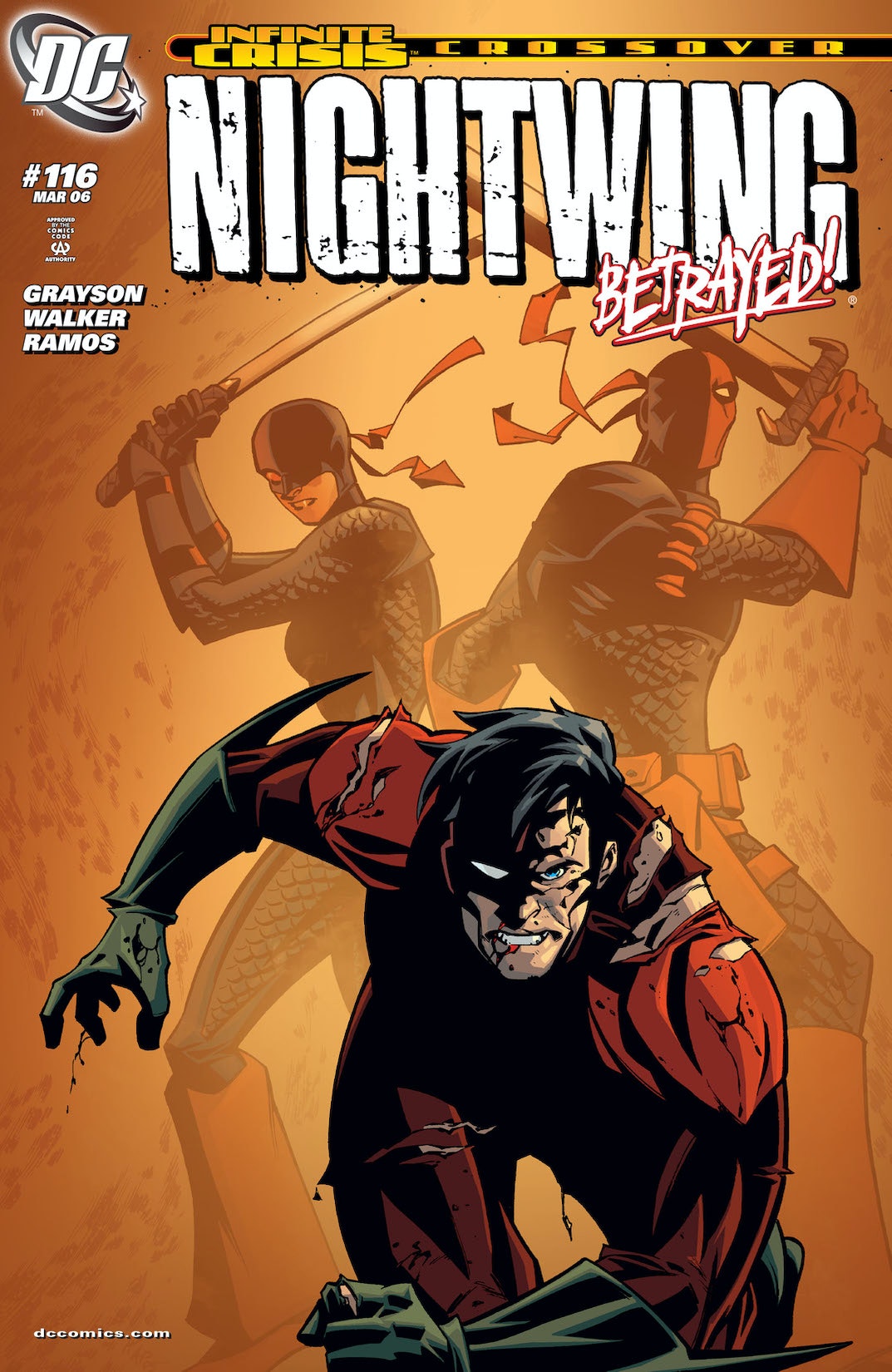 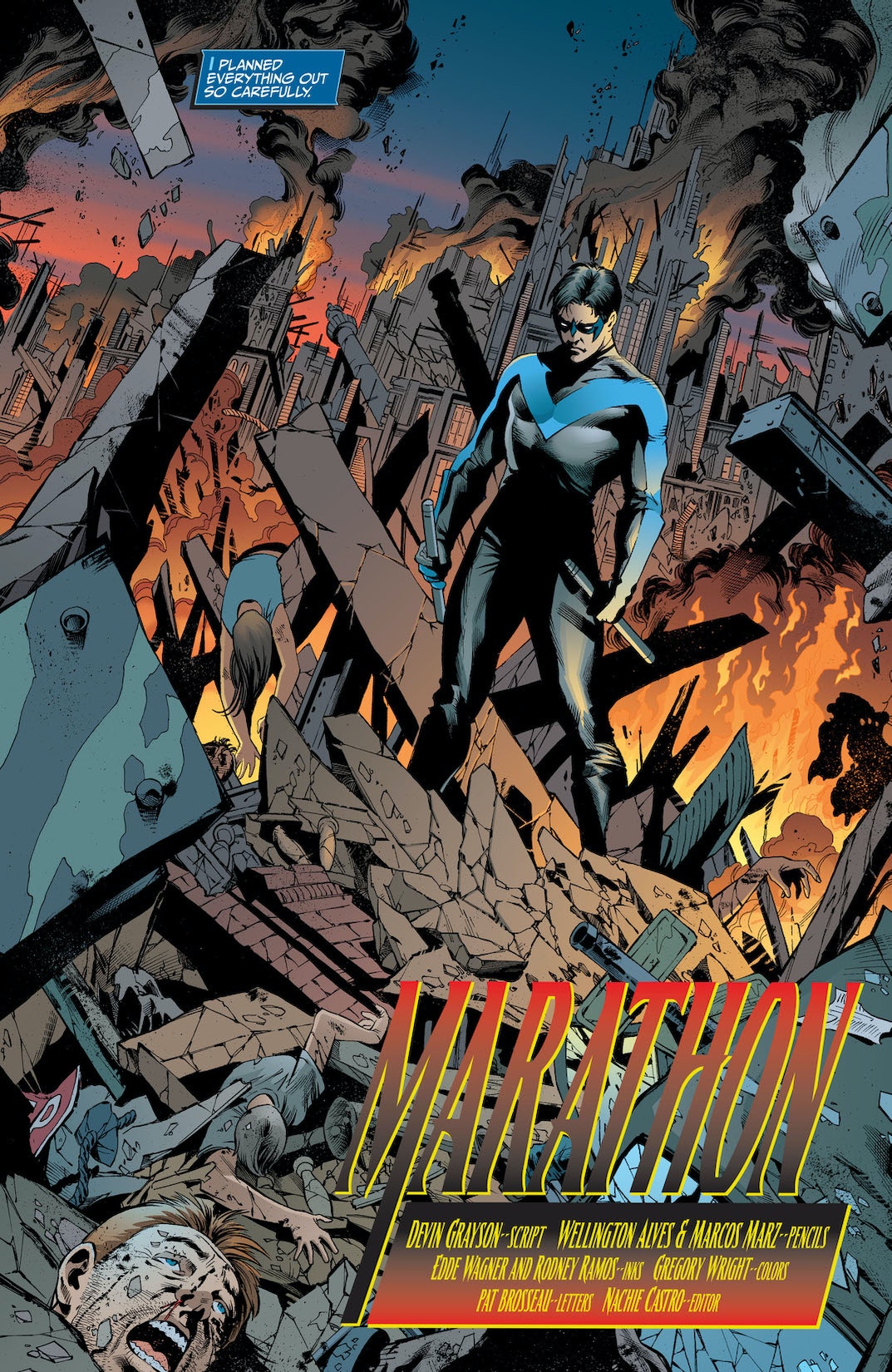 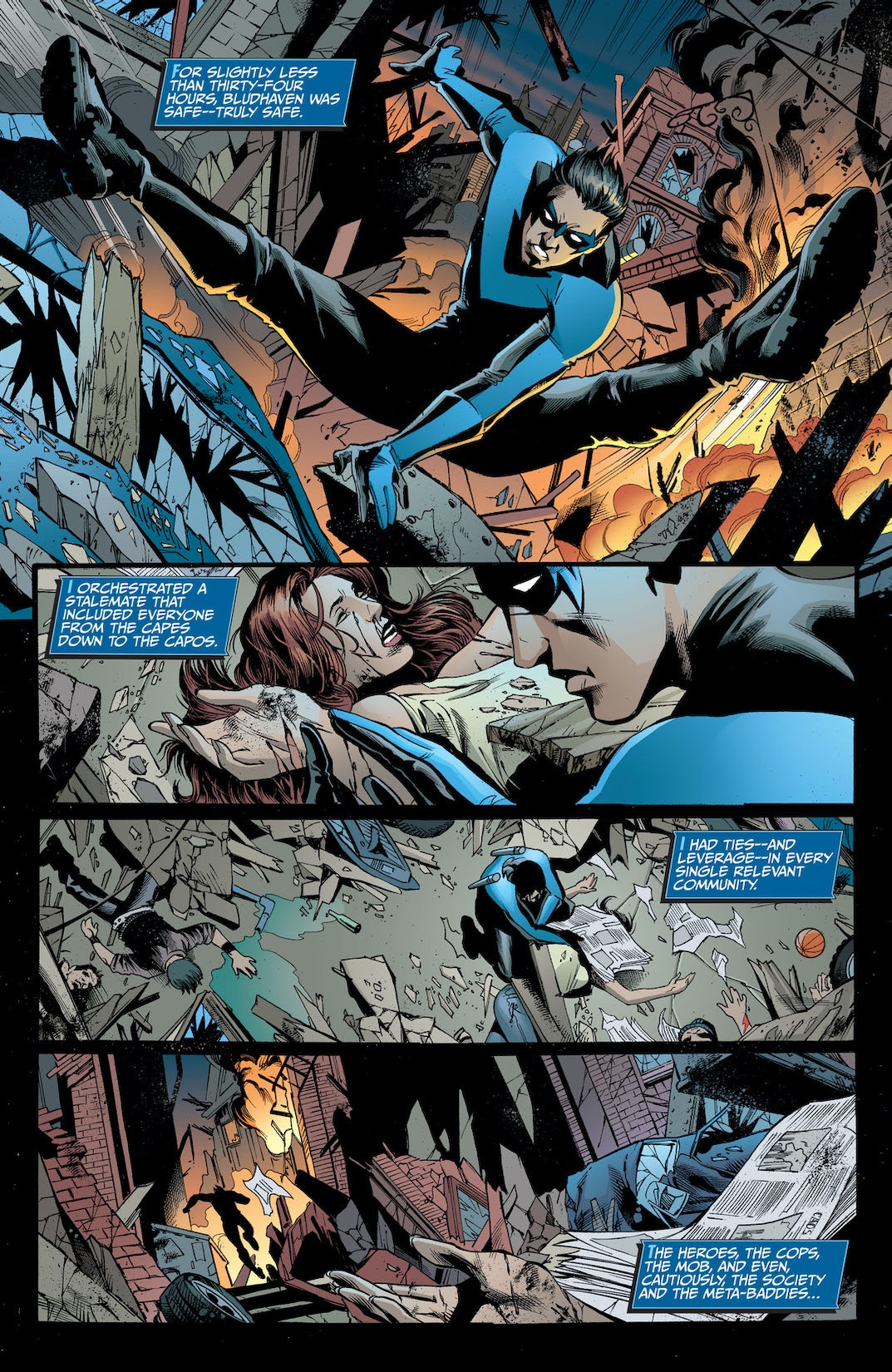 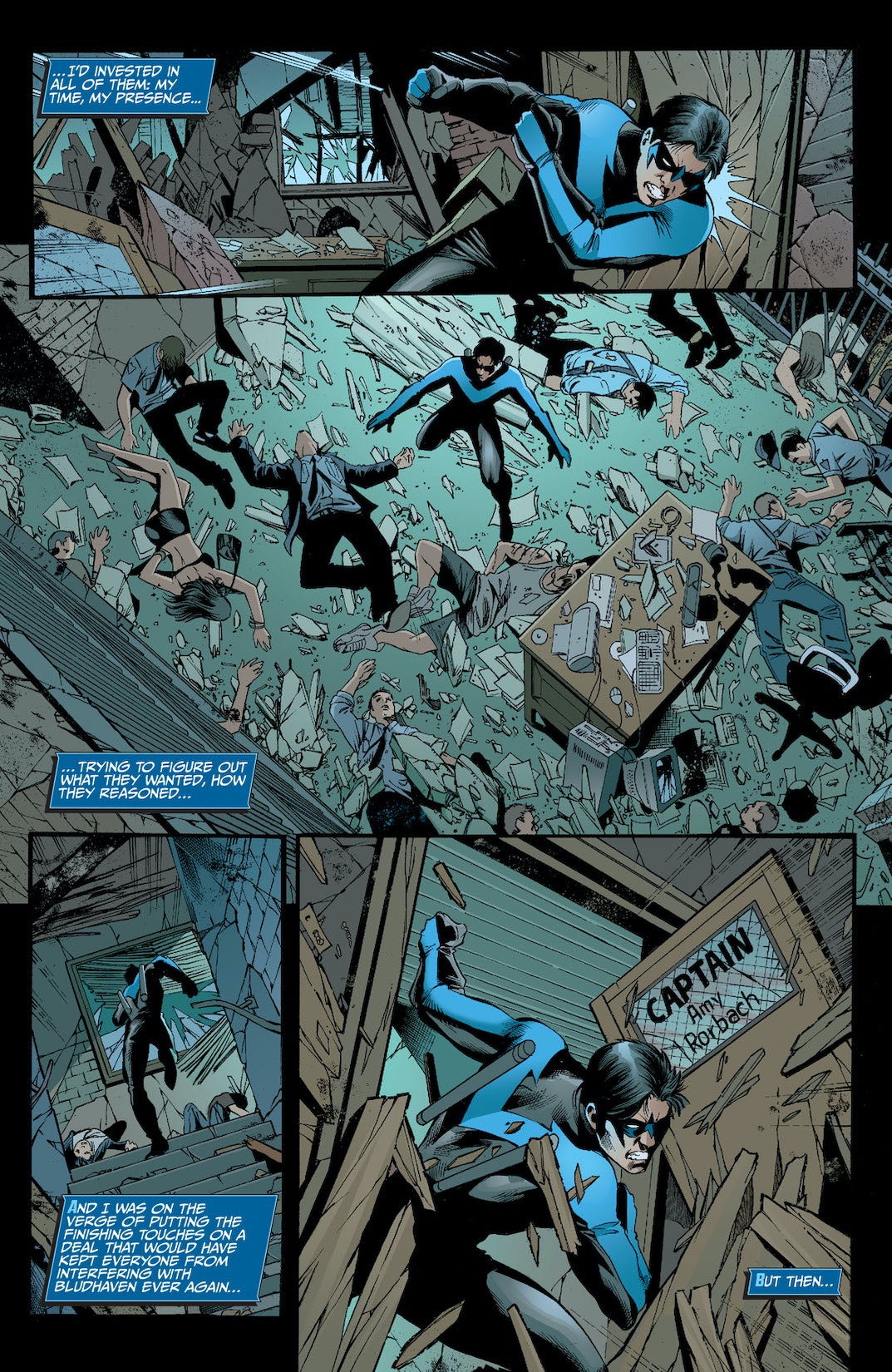 Spinning out of INFINITE CRISIS #4! Bludhaven has been devastated by an attack by the villainous Chemo! Dick Grayson's city lies in ruins and the hero must not only pick up the pieces, but mend some old wounds in the process!