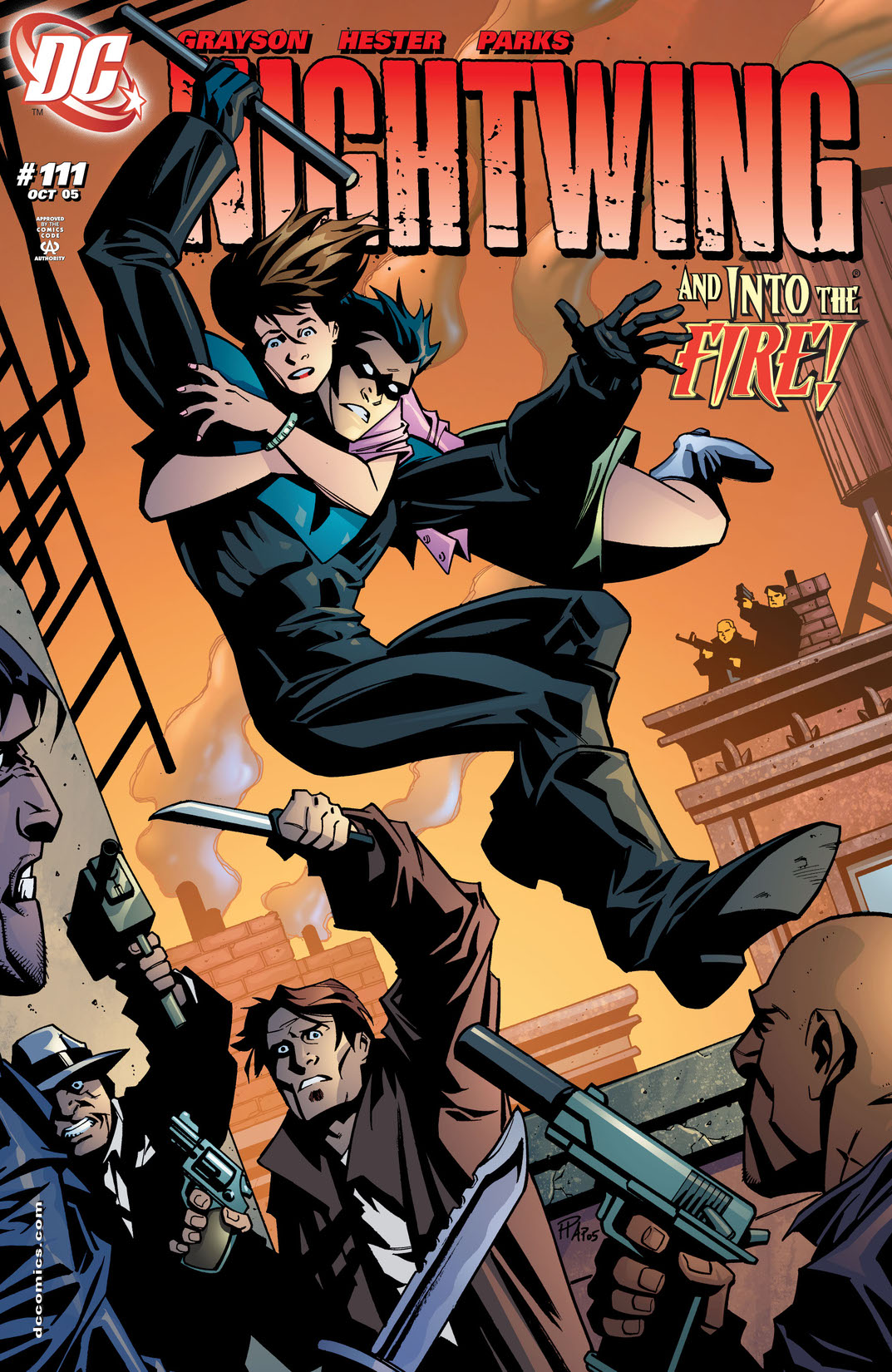 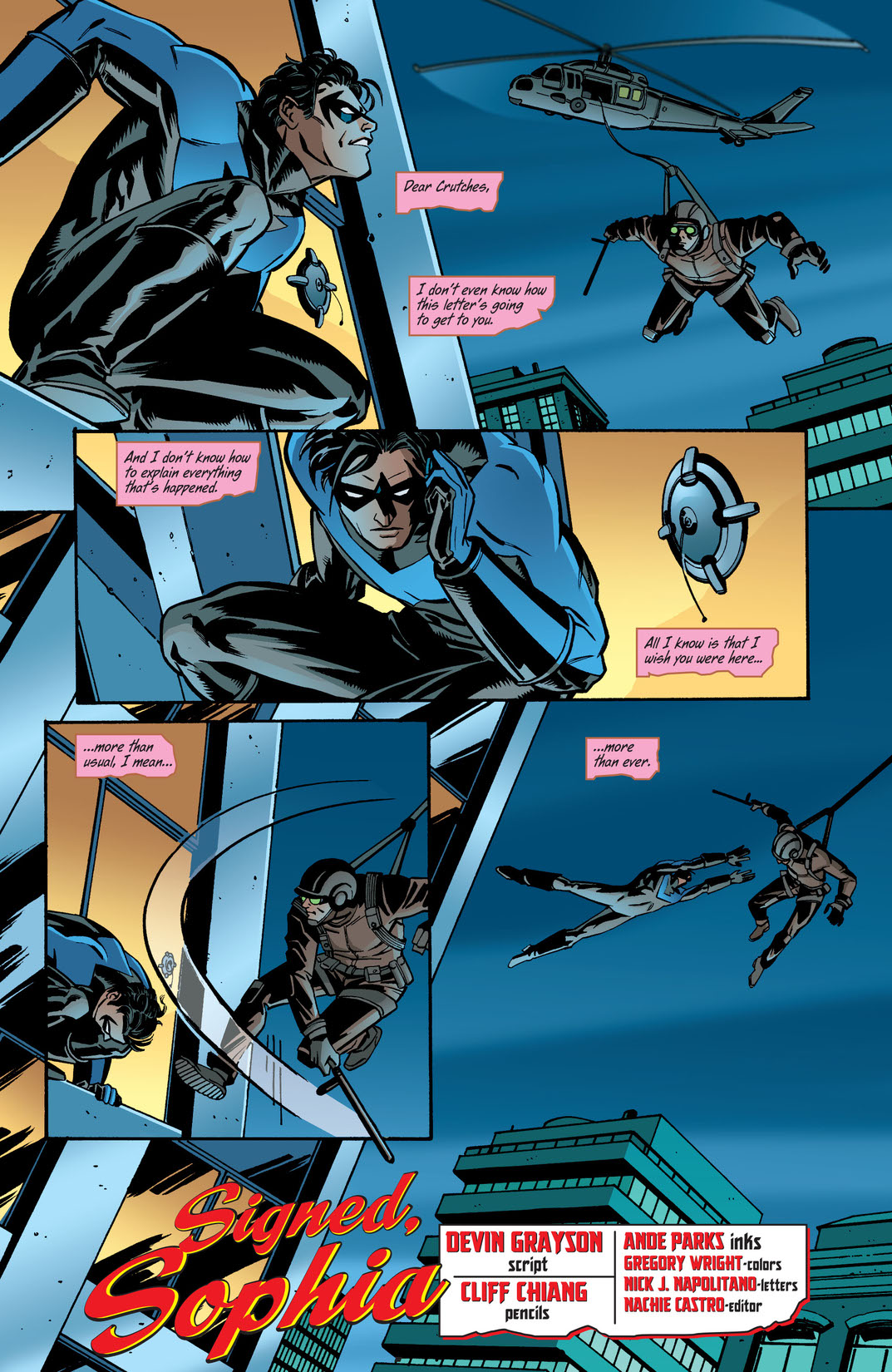 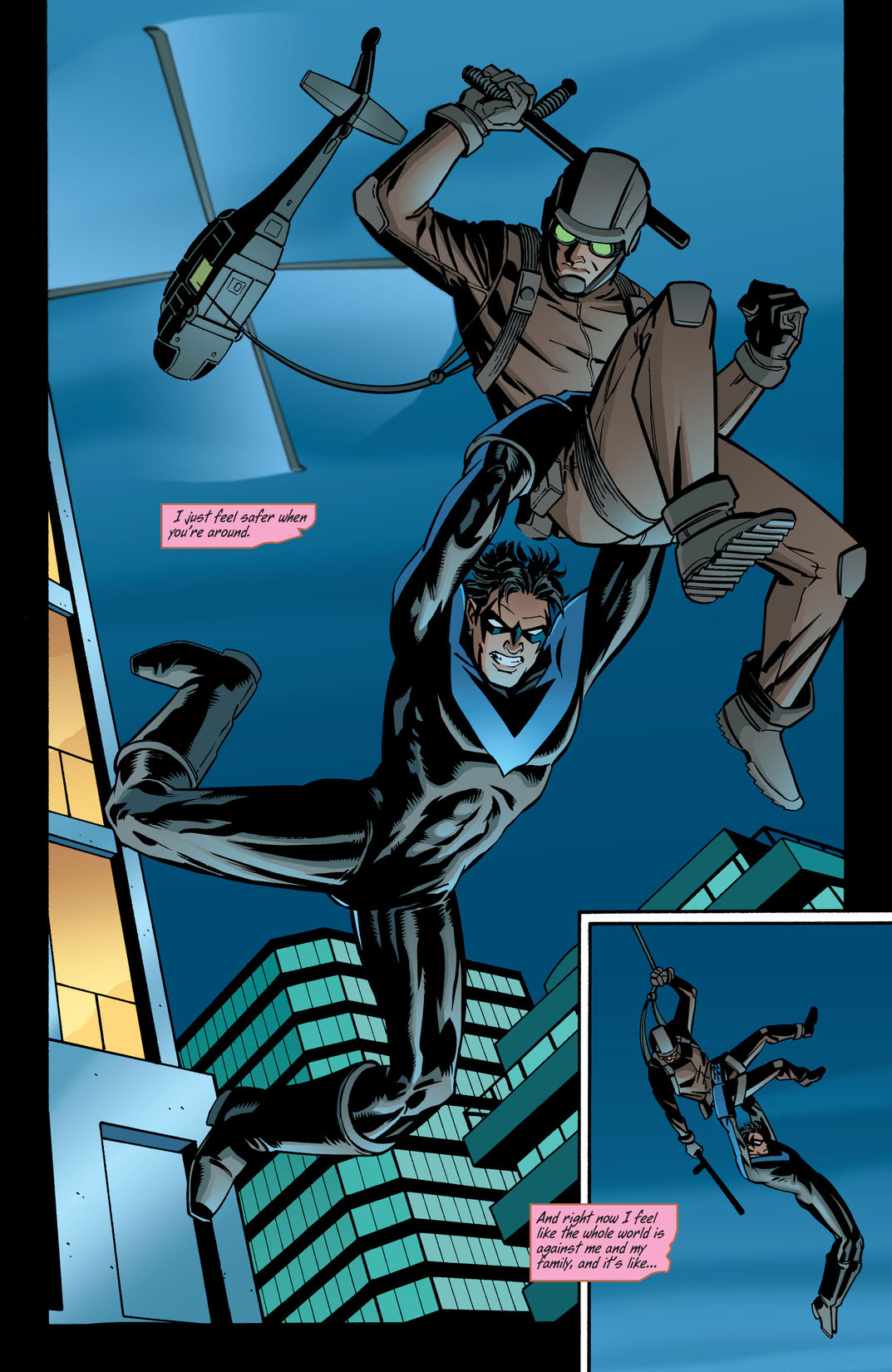 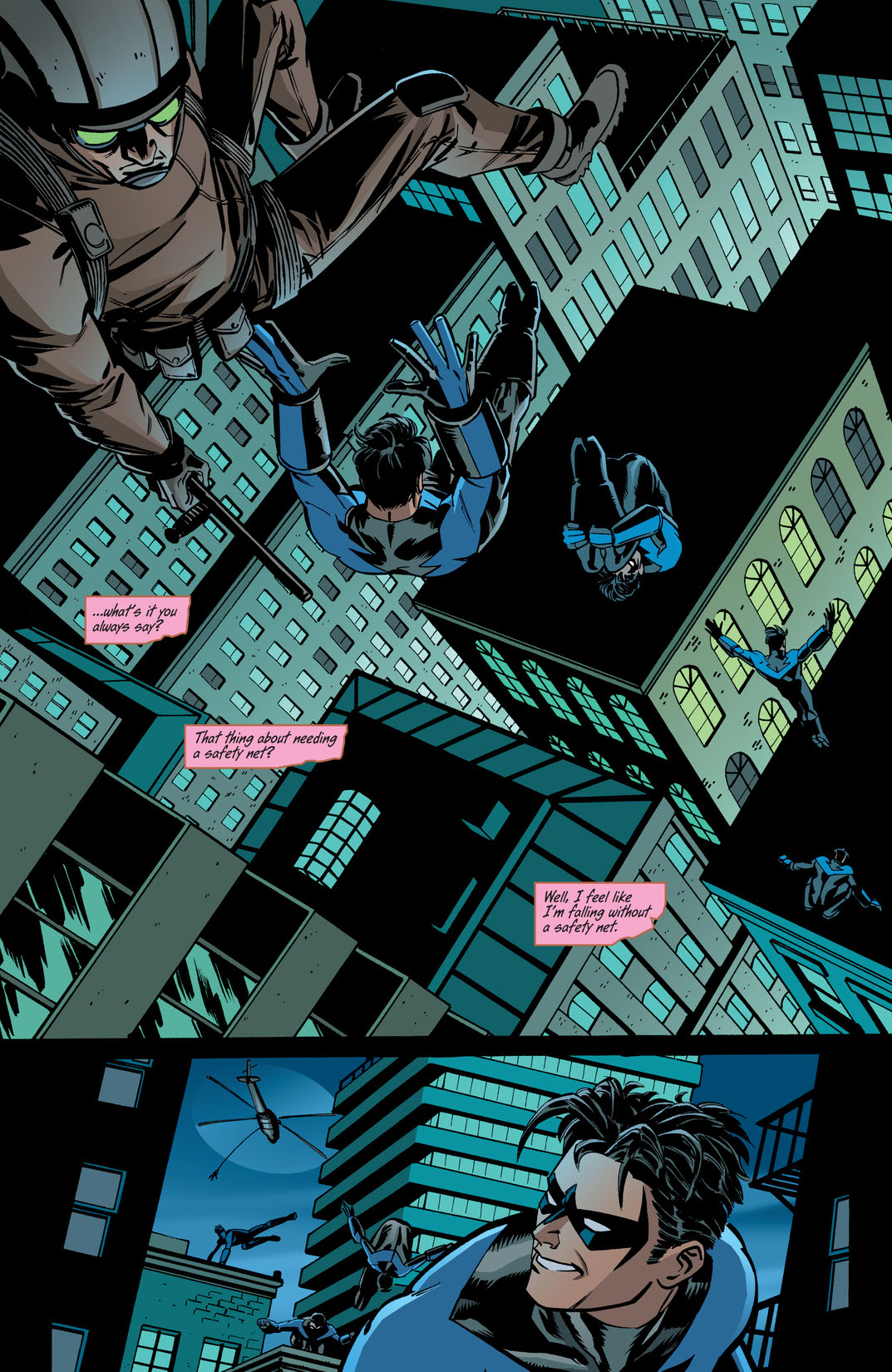 Dick Grayson's gone undercover—but maybe too far undercover! When the criminals whose trust he's earned stab him in the back, the parts of his life that have been under wraps come to the surface. And why is Deathstroke at the head of Dick's crime world?