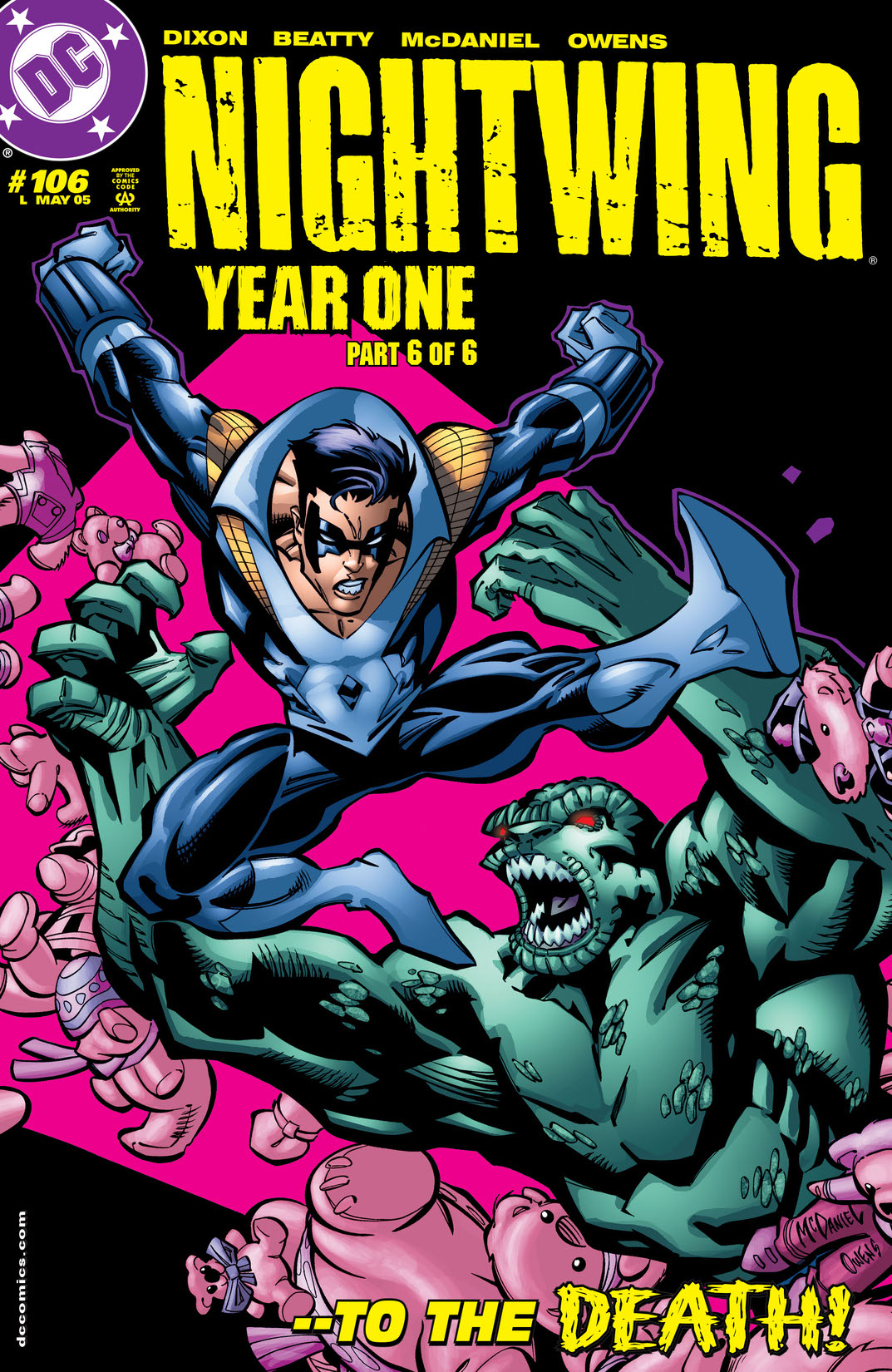 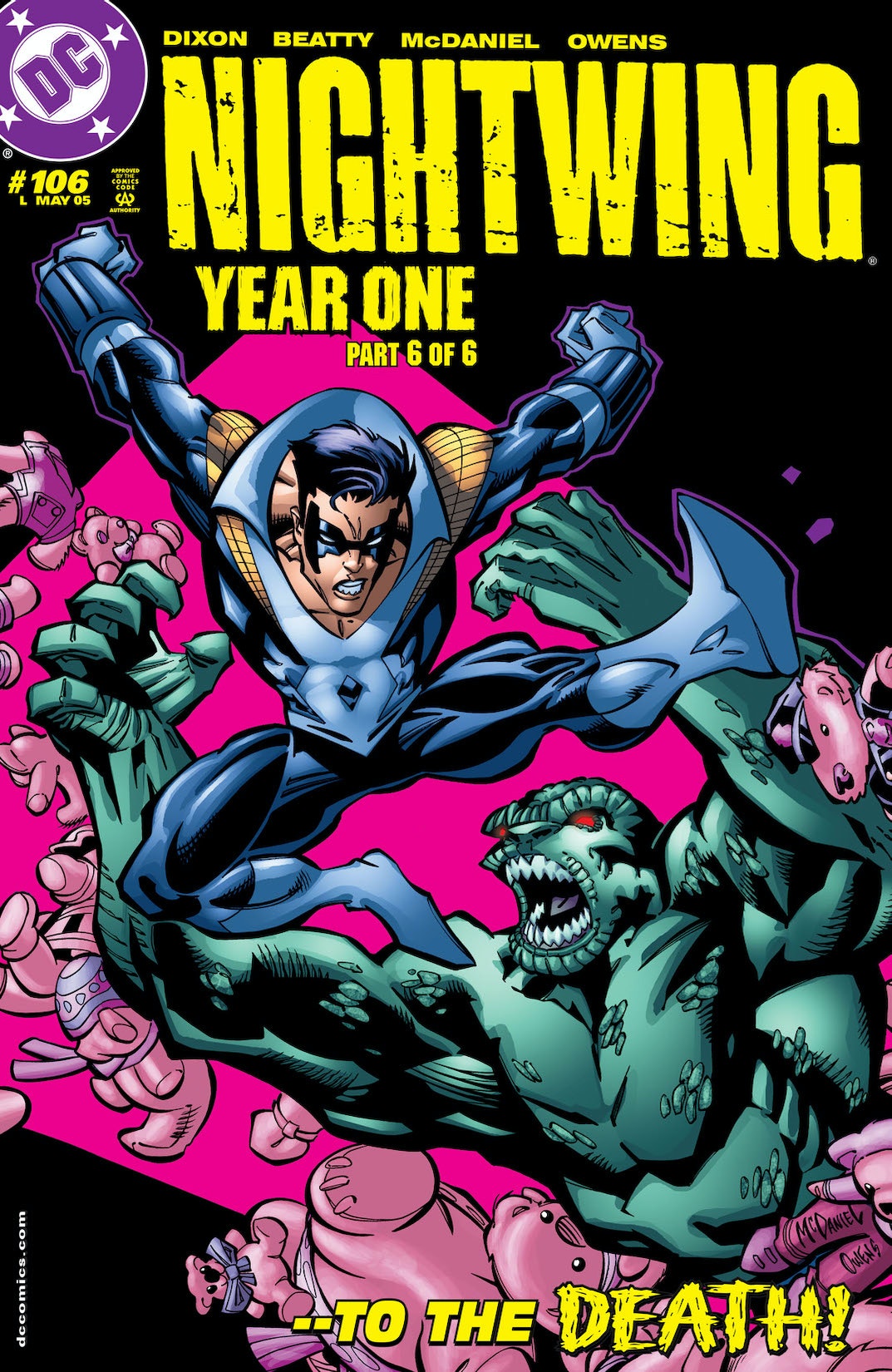 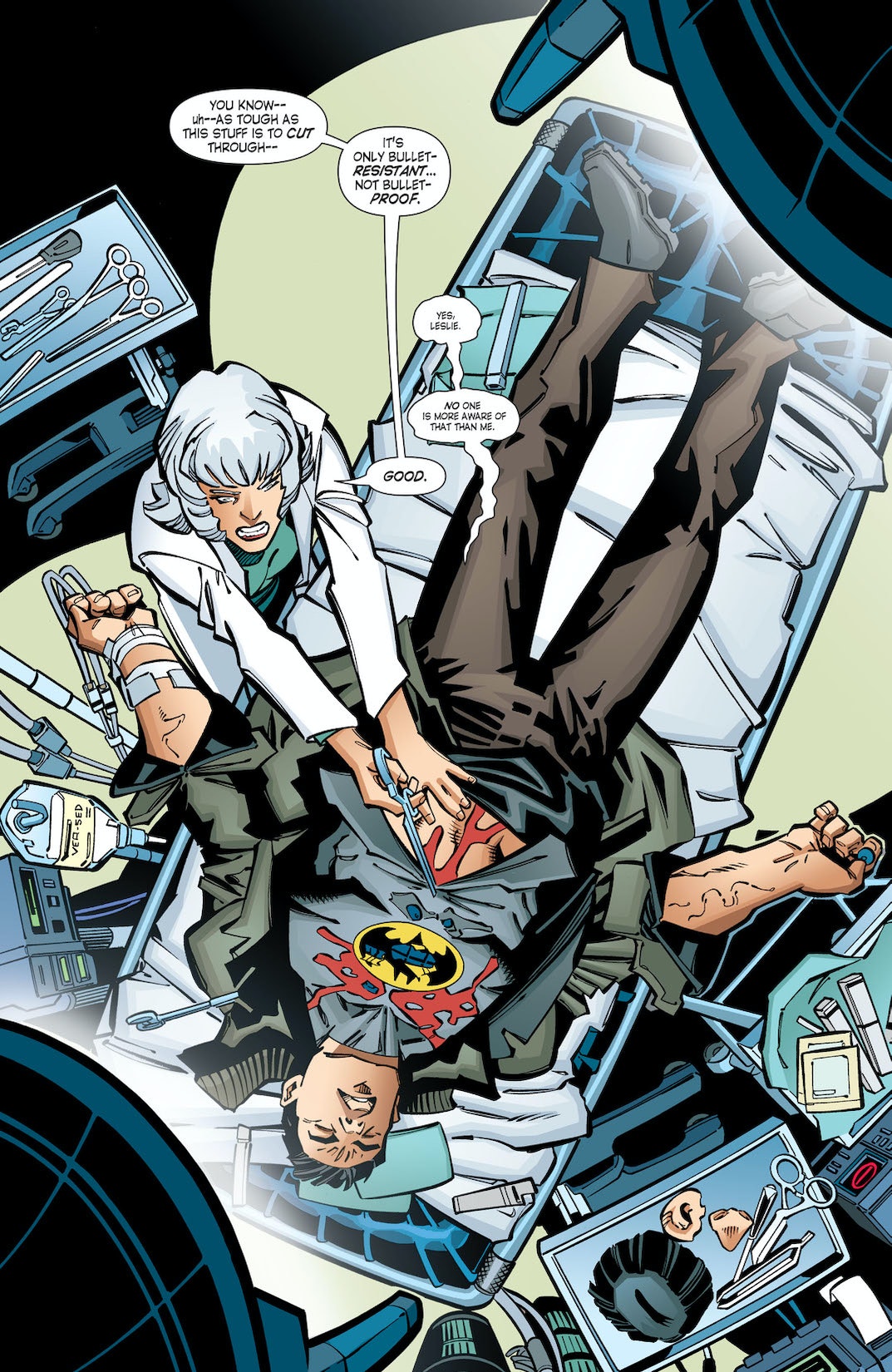 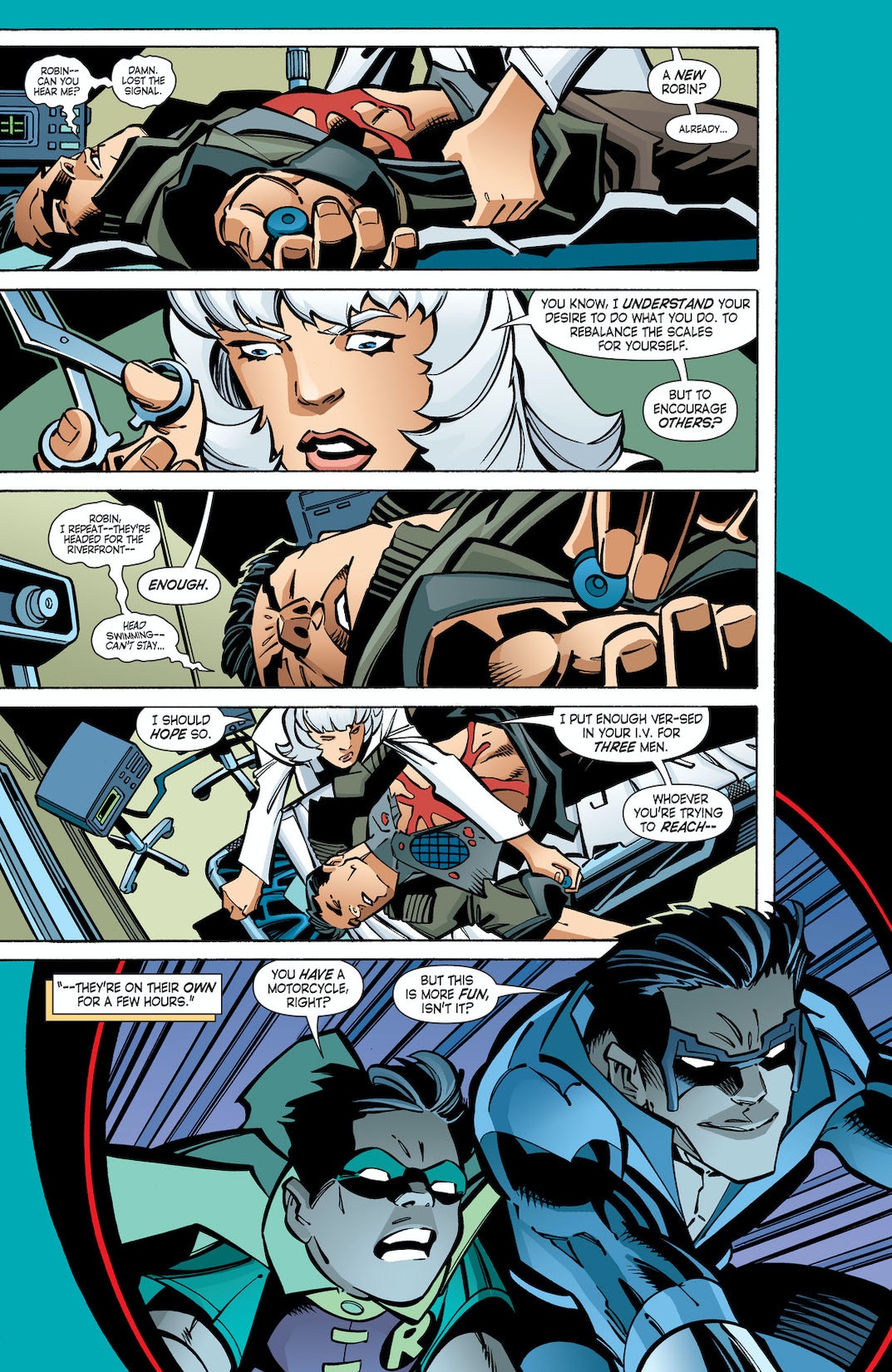 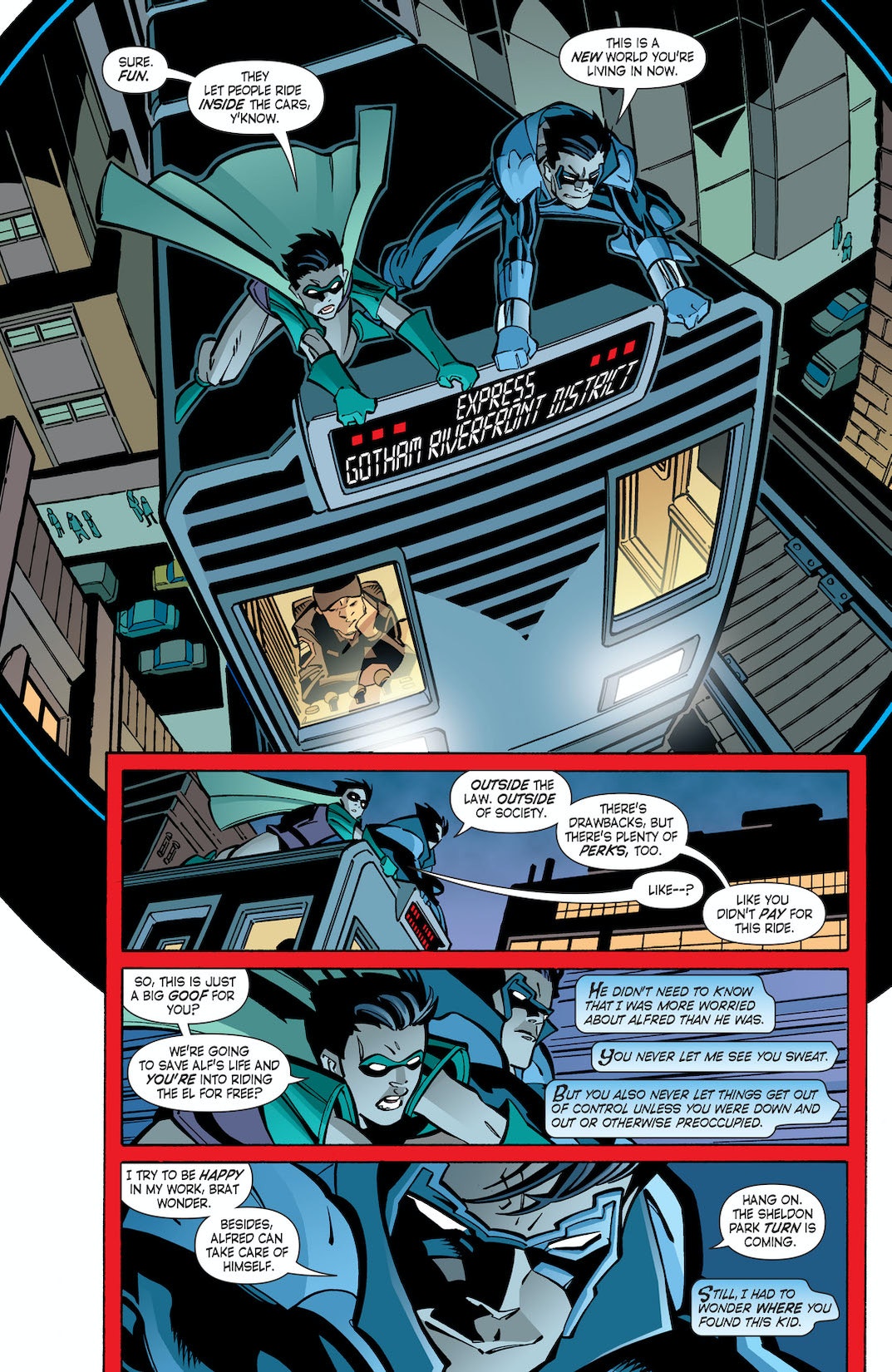 As 'Nightwing: Year One' concludes, Alfred's been captured by Killer Croc, and only Dick Grayson can save him. When the dust settles, Nightwing must deal with the one man who may not want him around: his former partner, Batman!