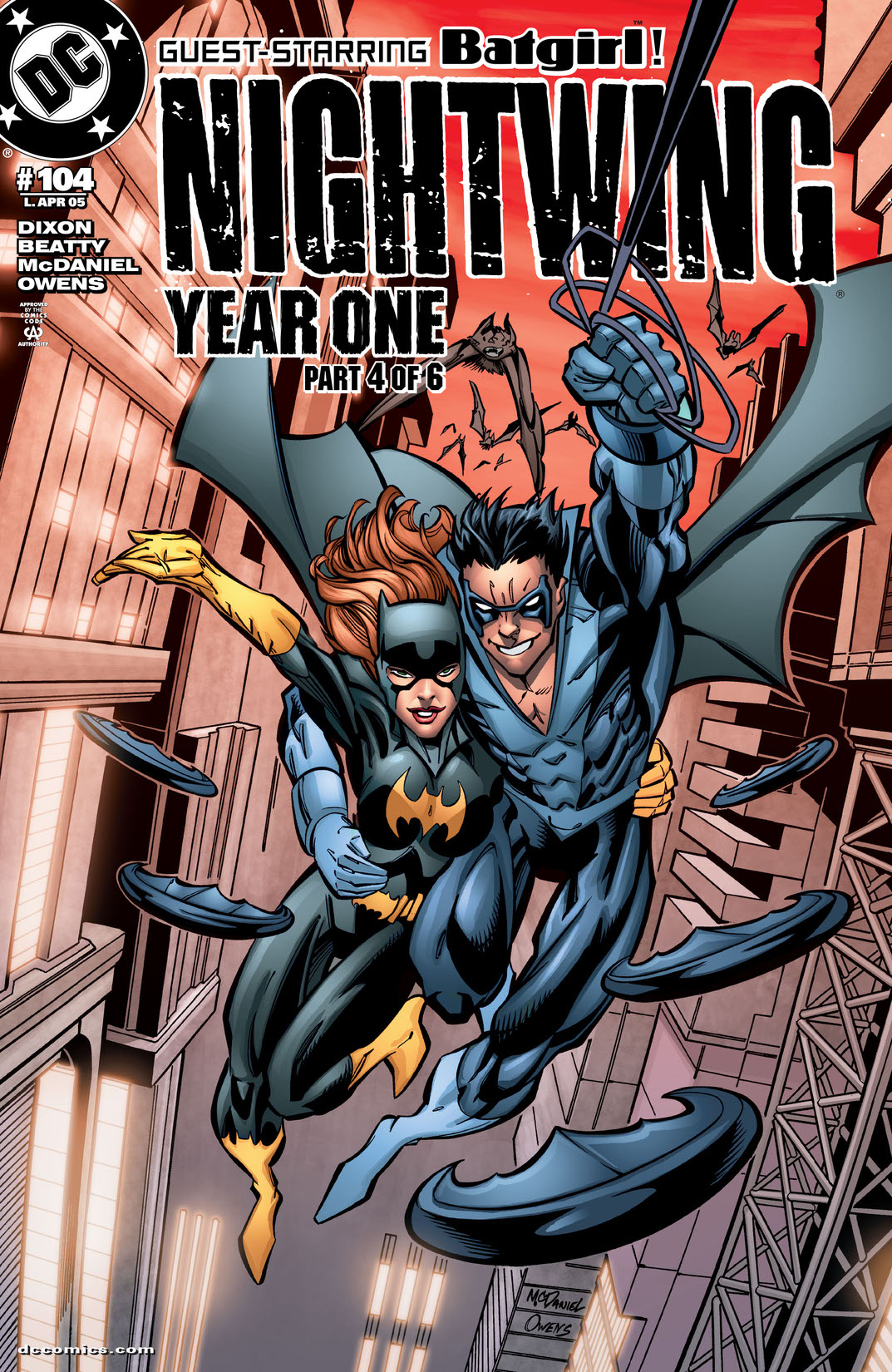 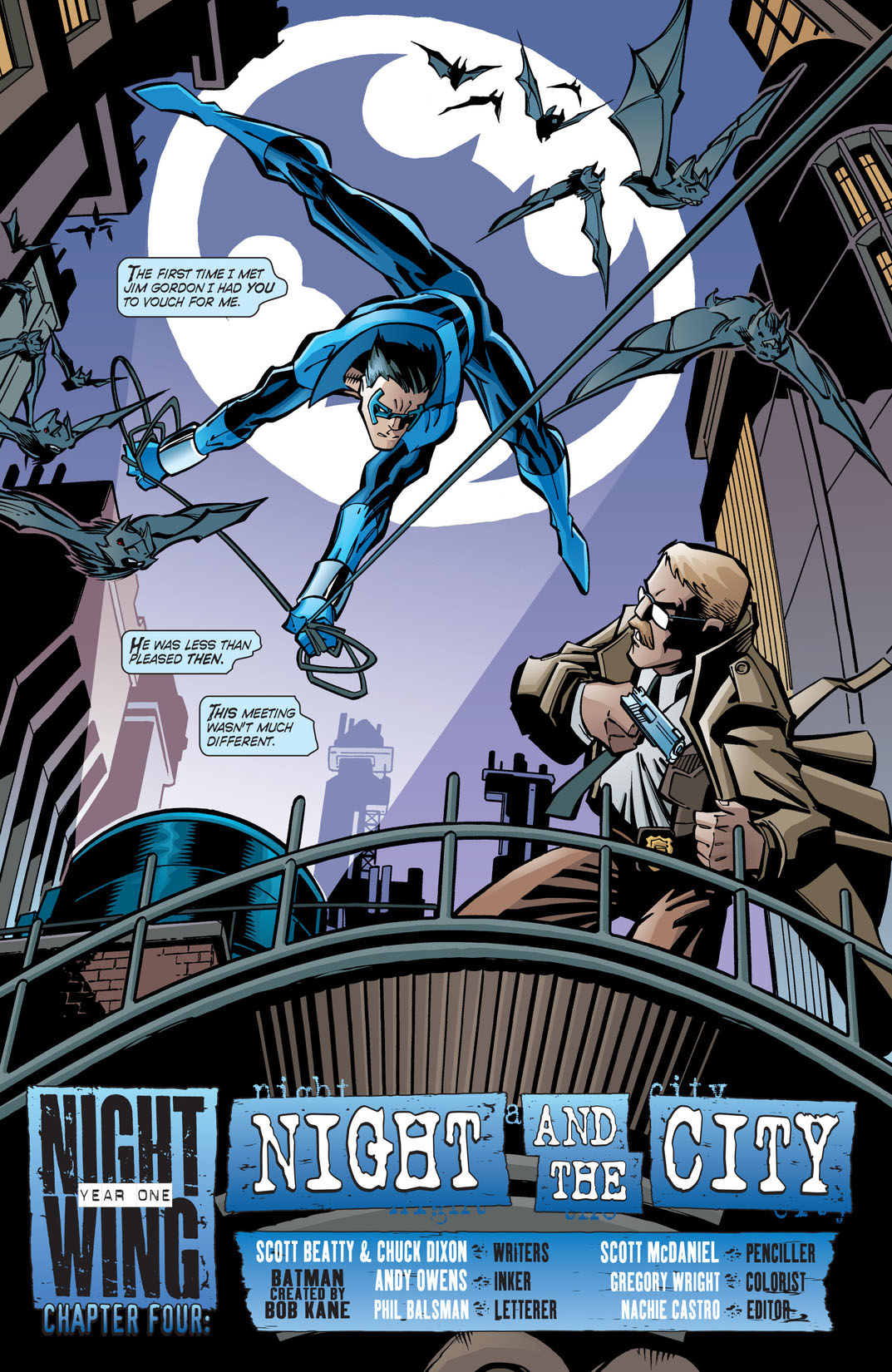 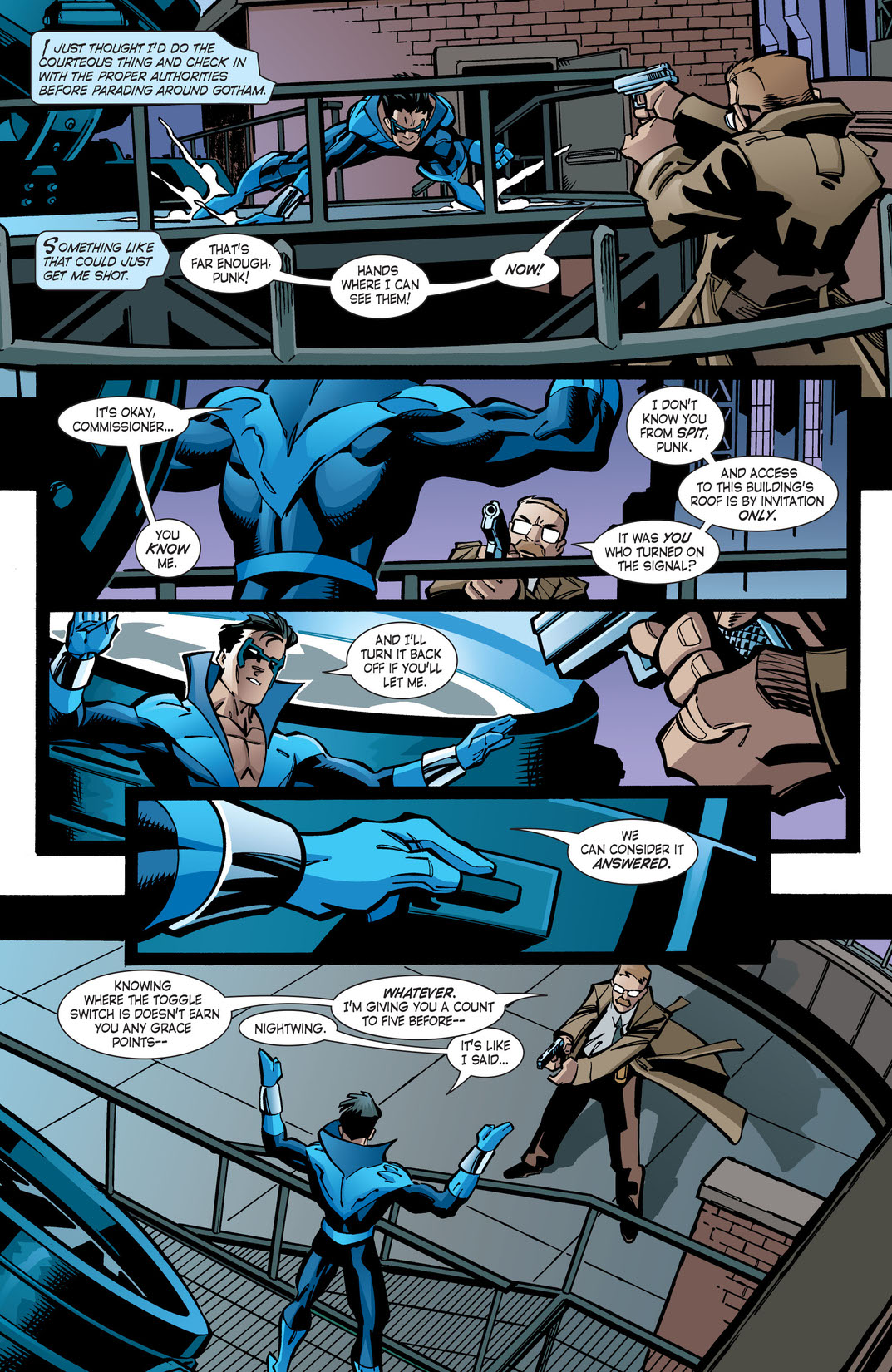 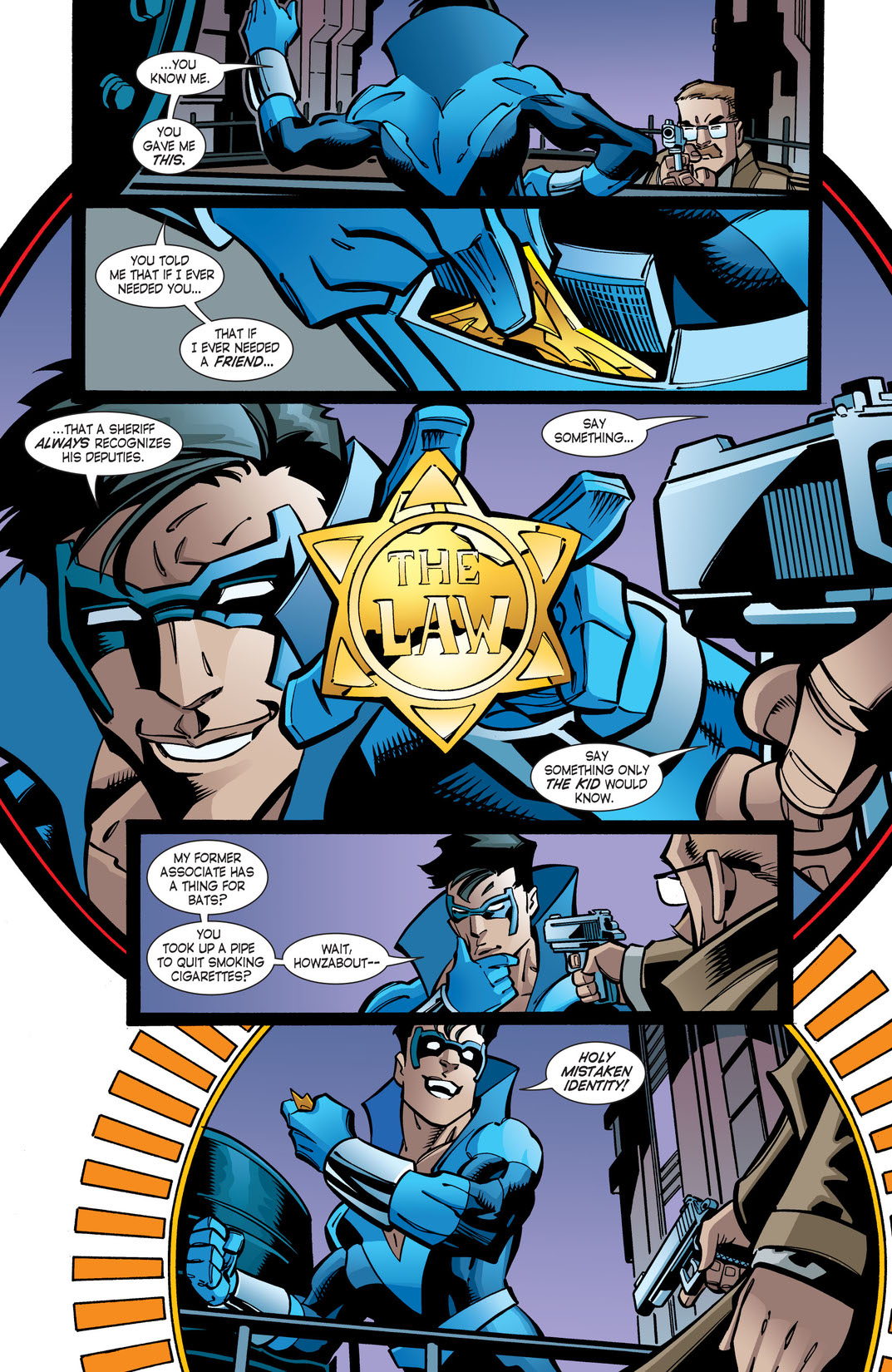 The newly christened Nightwing hits the streets for the first time! But it'll take a night of crime-fighting against Gotham's worst—including the Joker—to win Batgirl over. Plus, Nightwing's first encounter with the new Robin: Jason Todd! 'Nightwing: Year One' part 4.