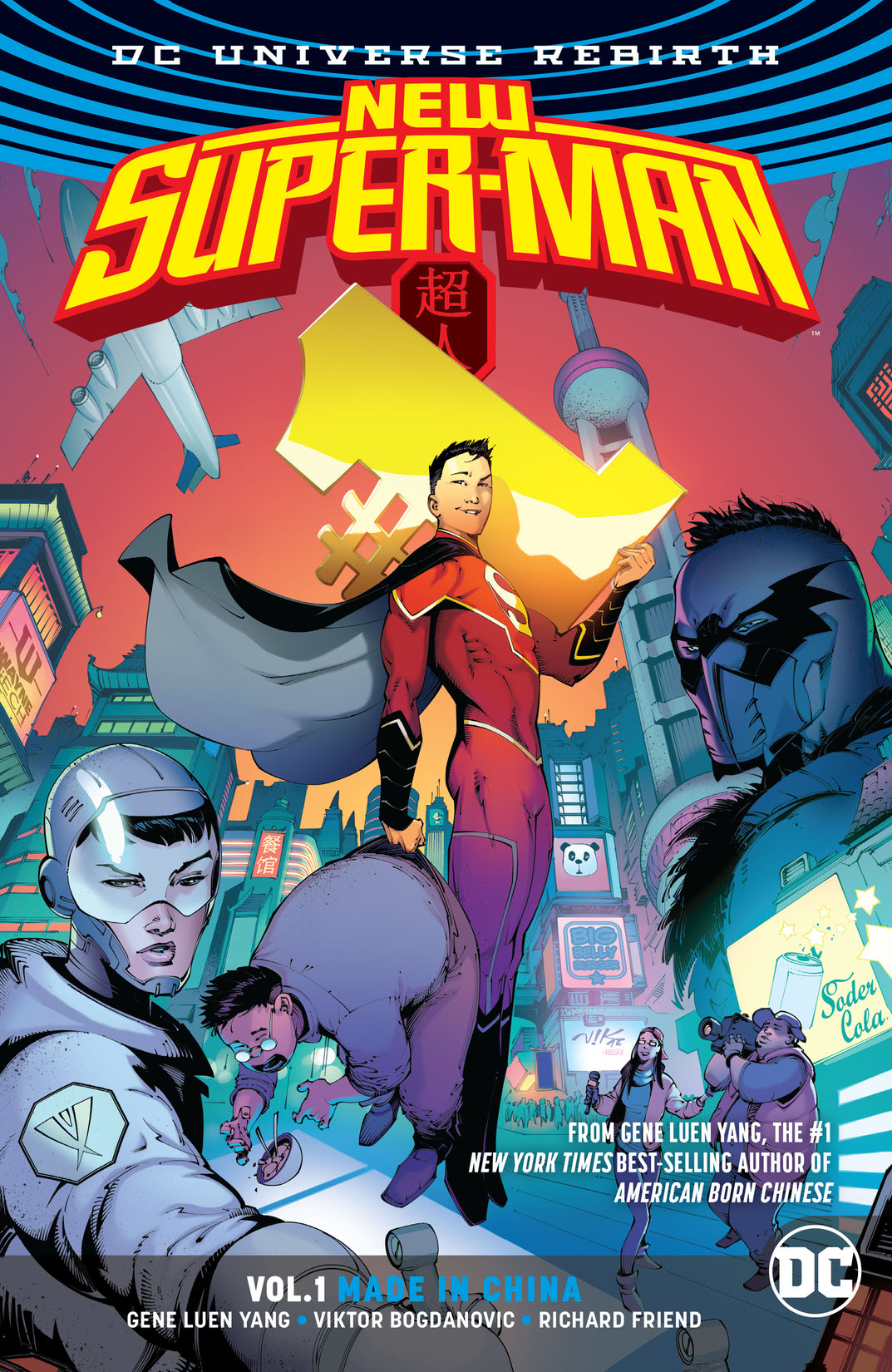 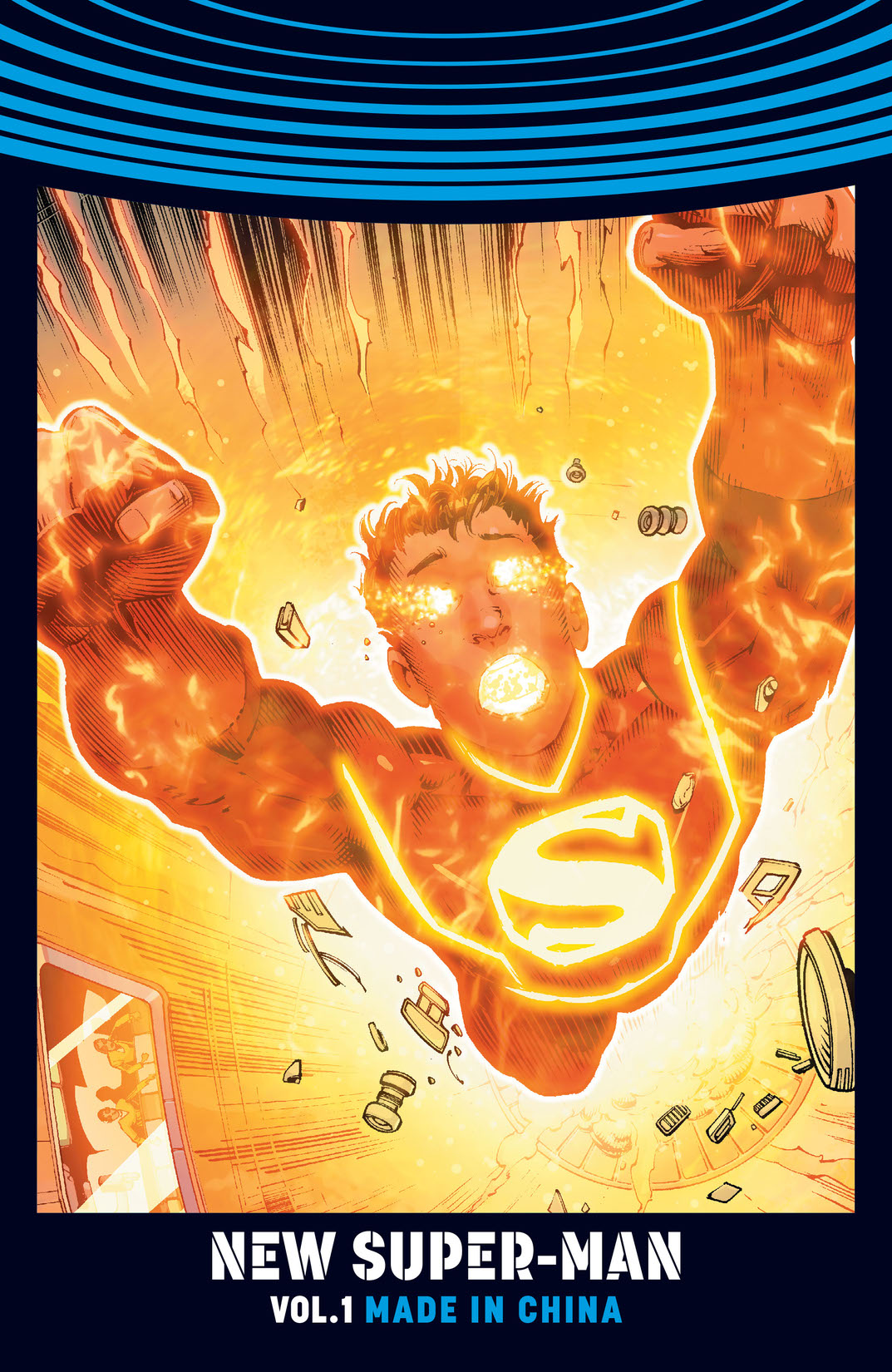 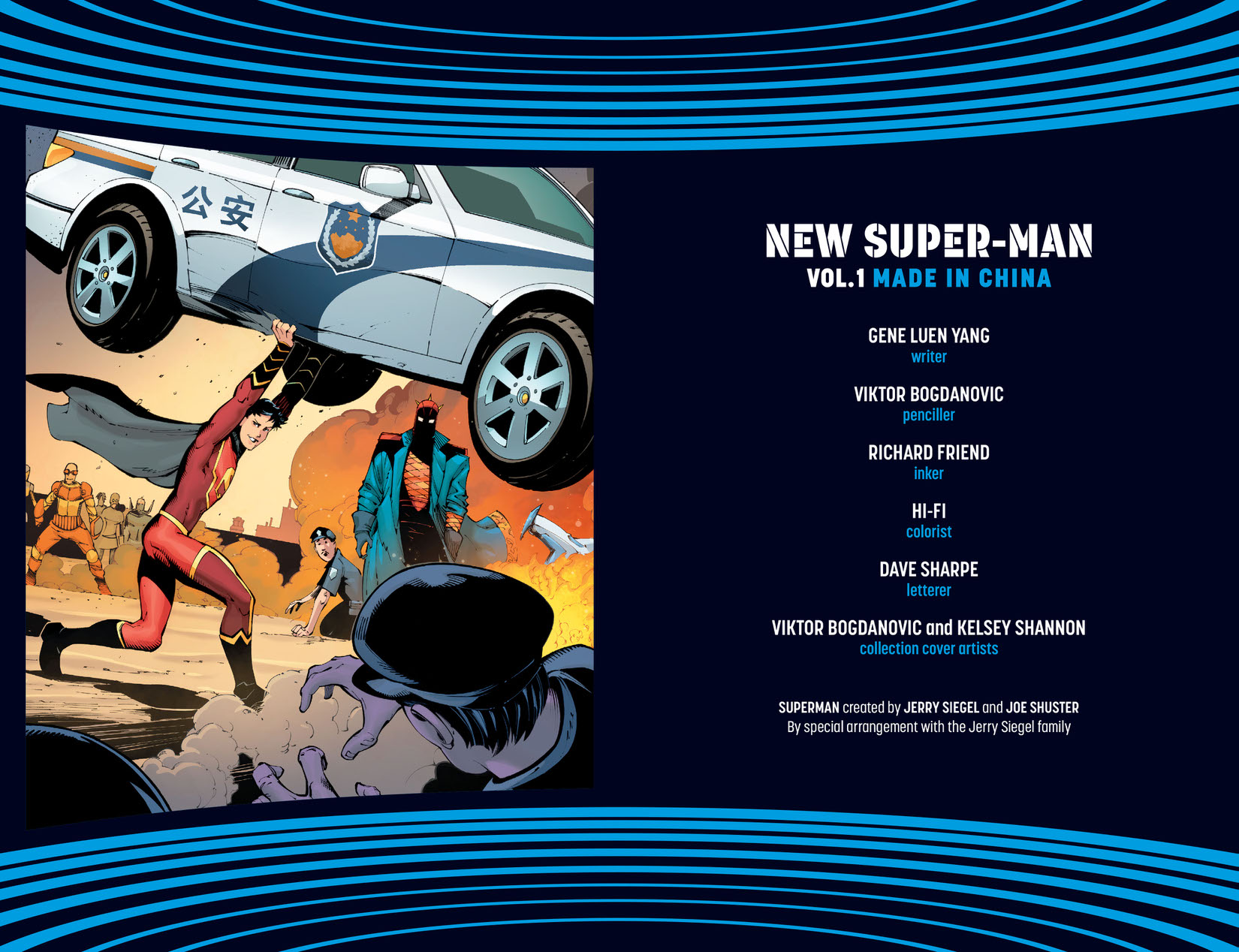 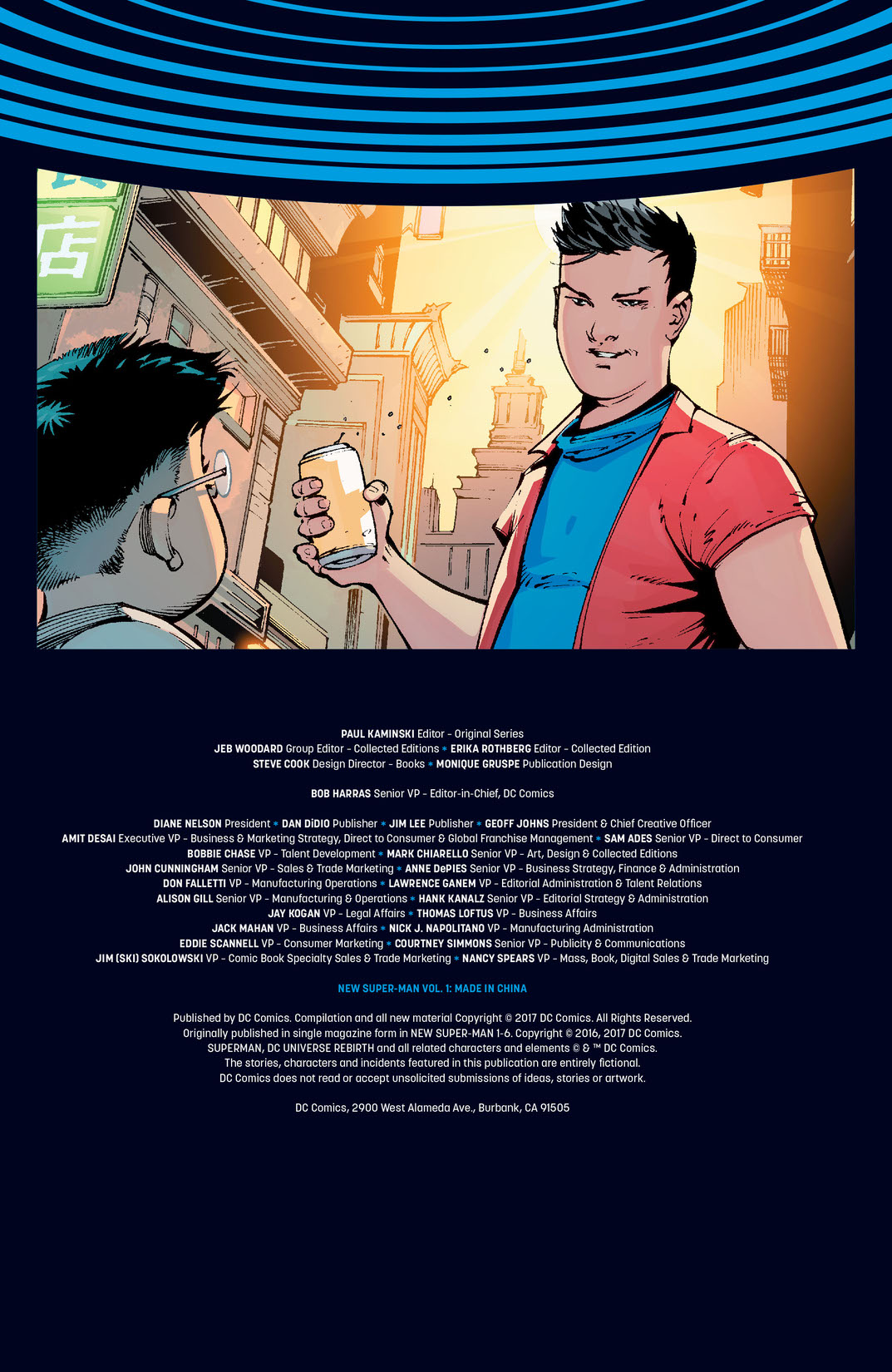 #1 New York Times best-selling author and National Book Award nominee Gene Luen Yang continues his work at DC with NEW SUPER-MAN VOL. 1, a part of DC Universe Rebirth! An impulsive act of heroism thrusts an arrogant young man into the limelight of Shanghai as China begins to form its own Justice League of powerful heroes. As the government creates their own Superman, will they live to regret the person they've chosen? Rising from the ashes of SUPERMAN: THE FINAL DAYS OF SUPERMAN and the death of the Man of Steel, will this New Super-Man step up to the challenge, or be crushed under the weight of his hubris and inexperience? Award-winning writer Gene Luen Yang (American Born Chinese, SUPERMAN) and on-the-rise art star Viktor Bogdanovic (BATMAN: ARKHAM KNIGHT) introduce readers to Kong Kenan, an all-new superhero who could change the world...or be the end of it, in NEW SUPER-MAN VOL. 1. Collects issues #1-6.