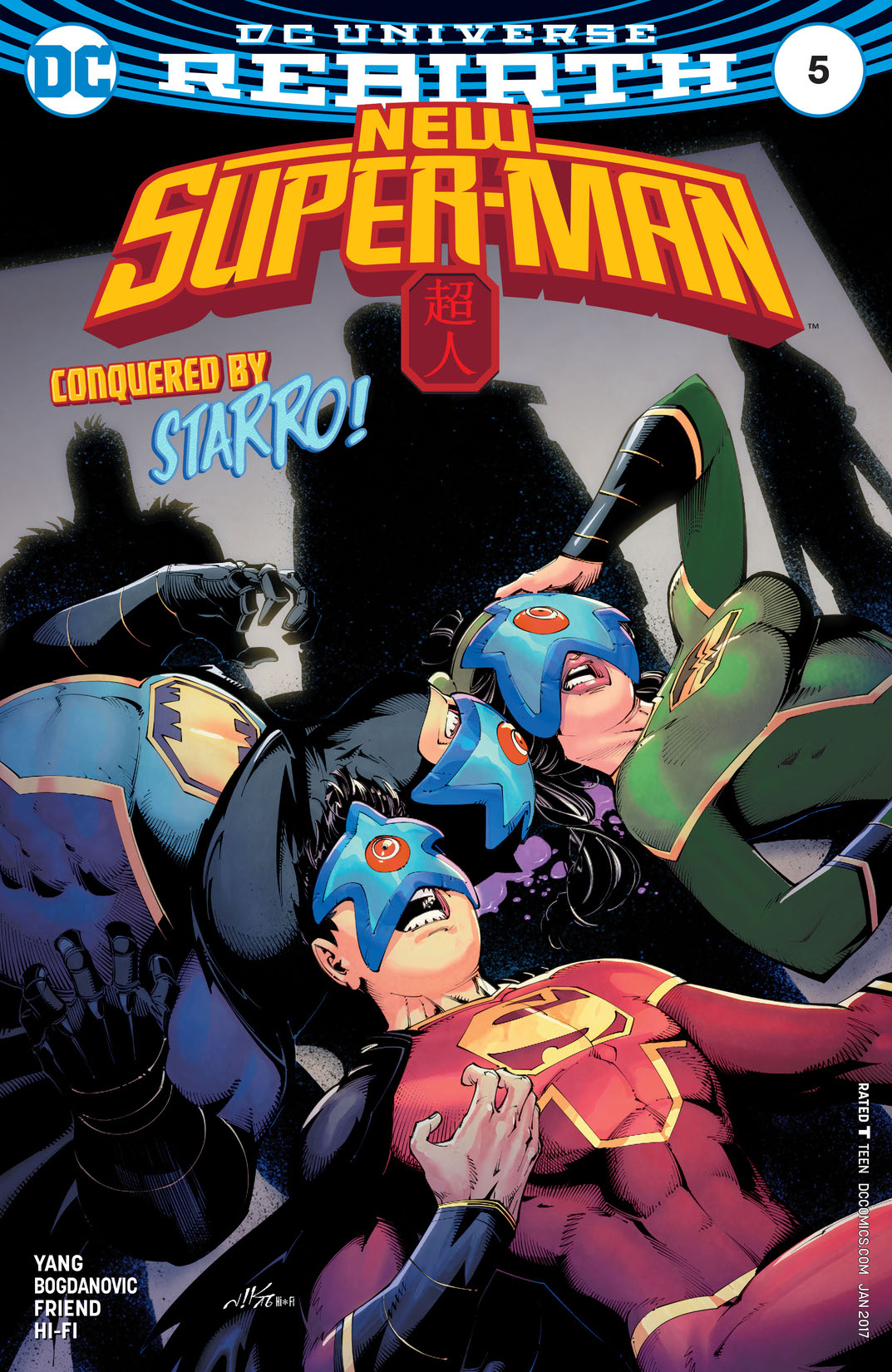 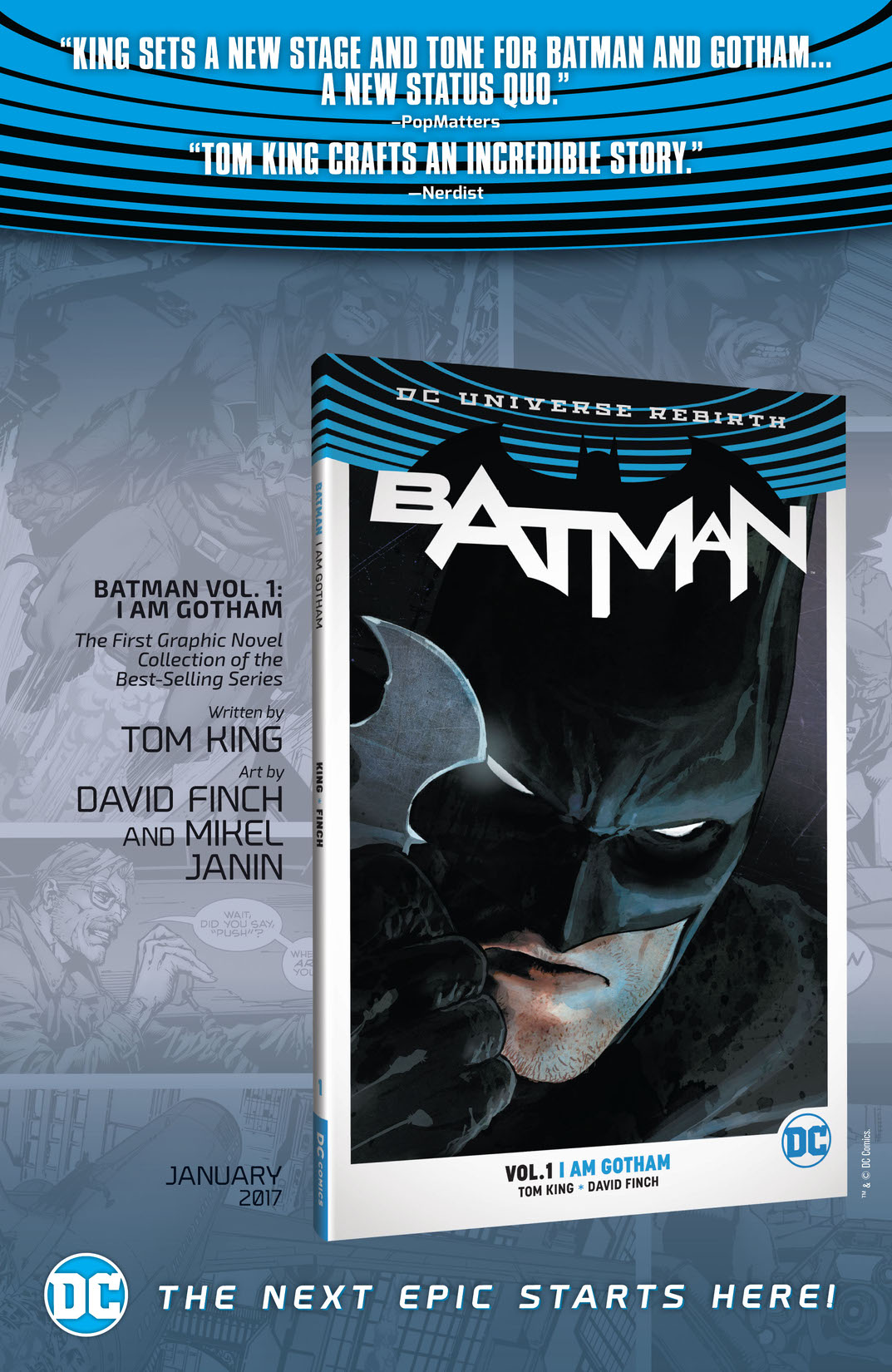 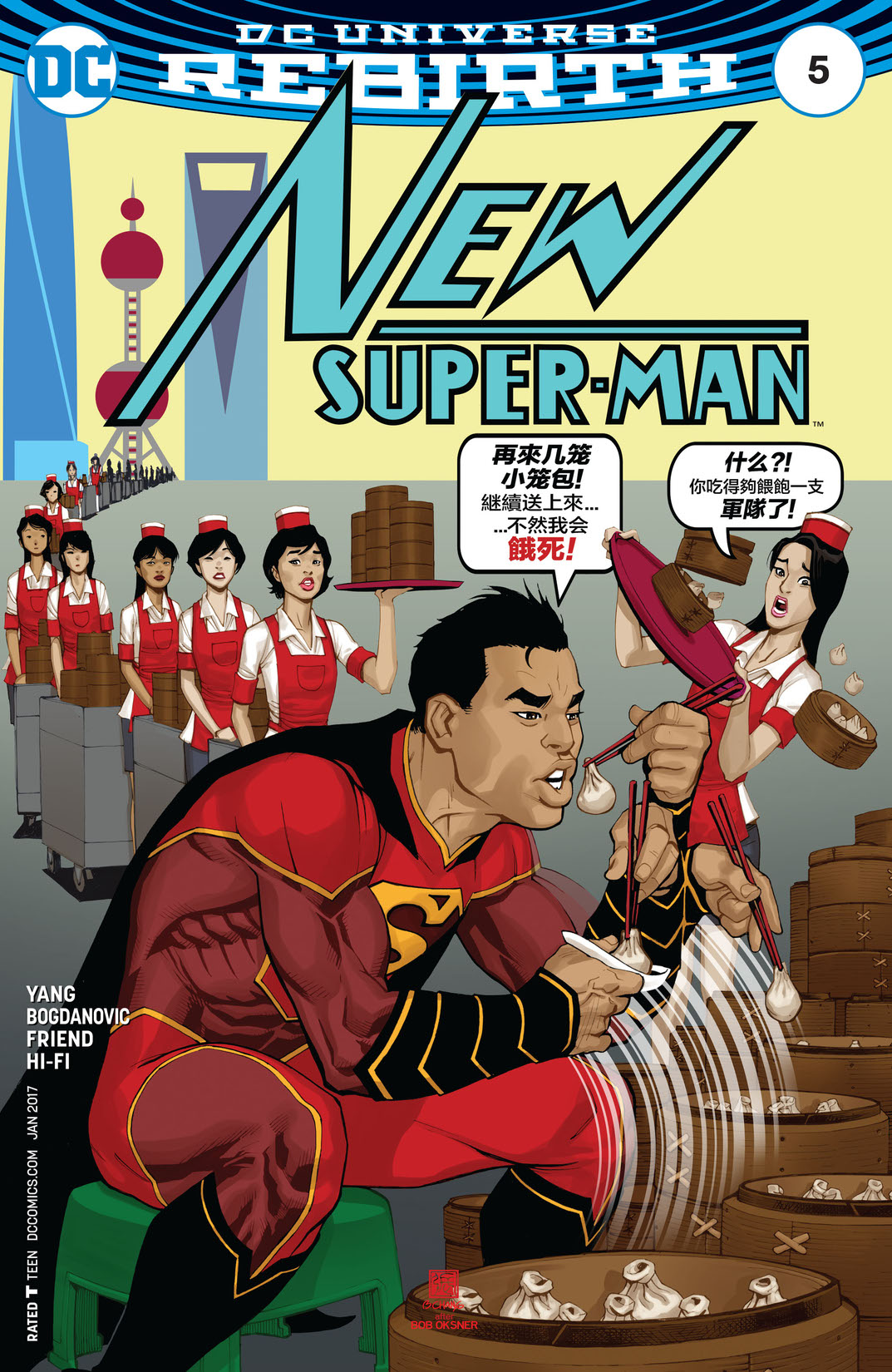 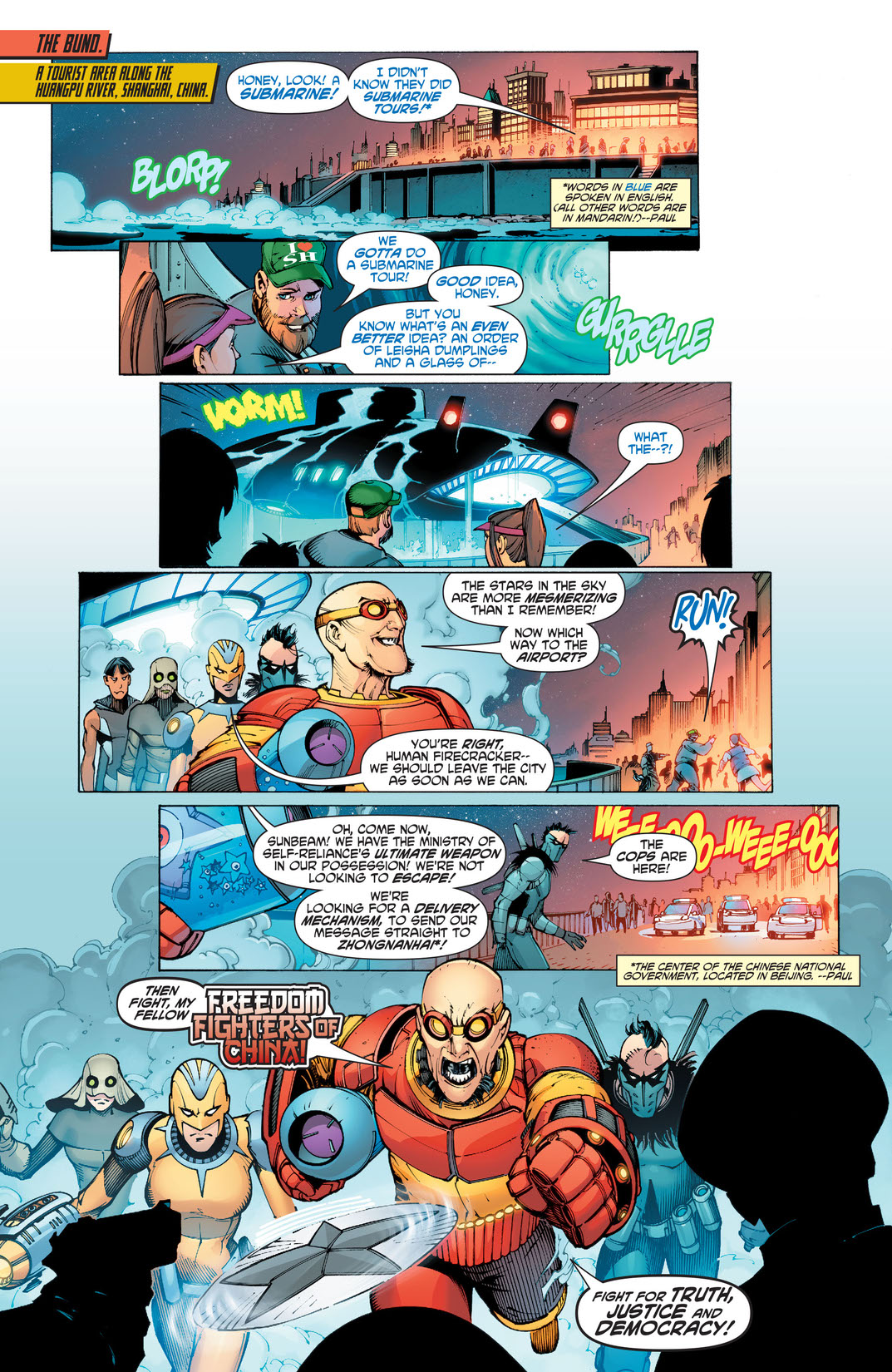 “MADE IN CHINA” part five! The revelations keep coming! Kong Kenan has learned the disturbing truth about the Chinese Freedom Fighters, and his next move could make or break his entire country! Meanwhile, the noticeably insane Human Firecracker unleashes the might of his secret weapon. Two words: Starro. Bomb.