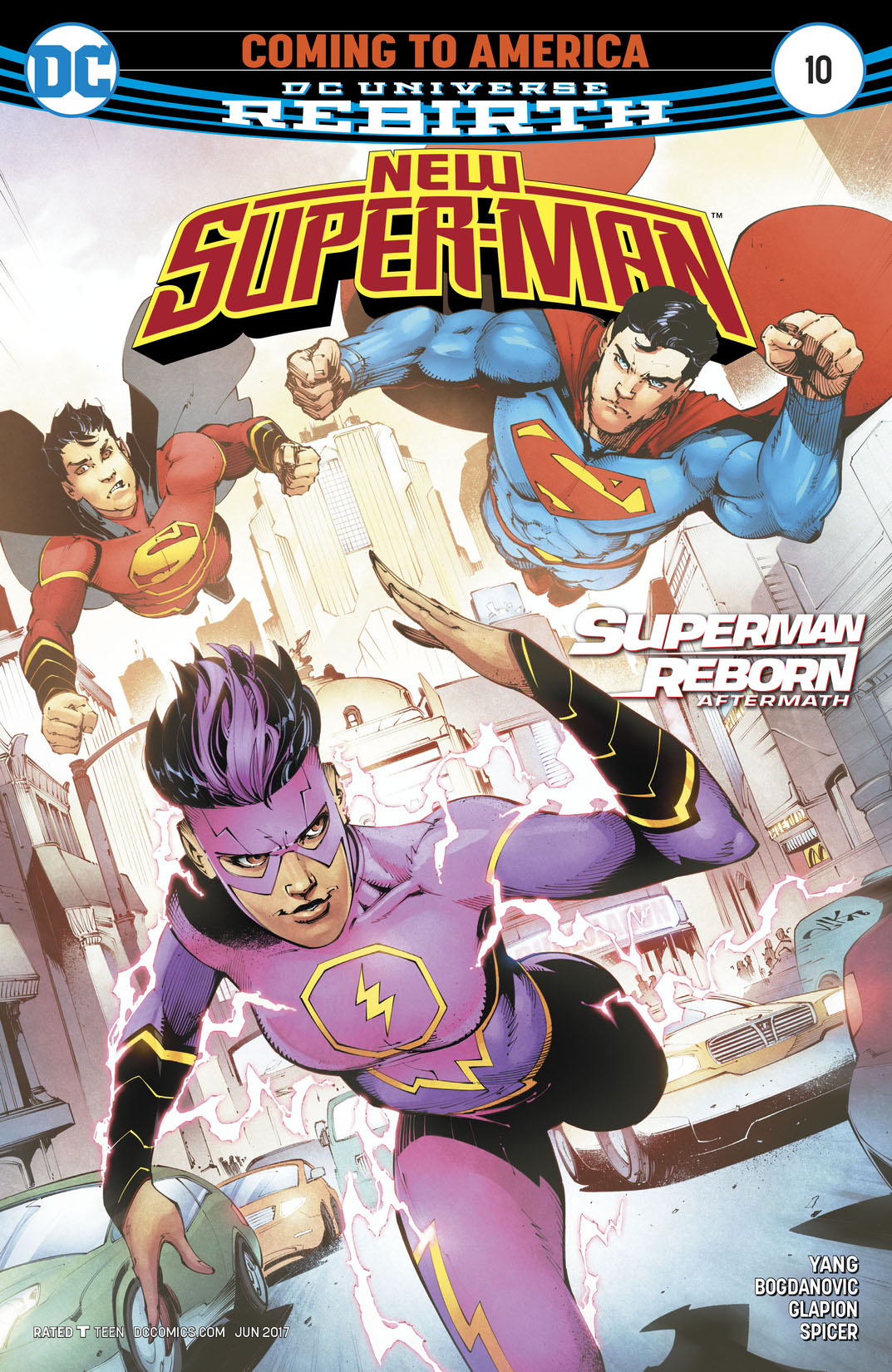 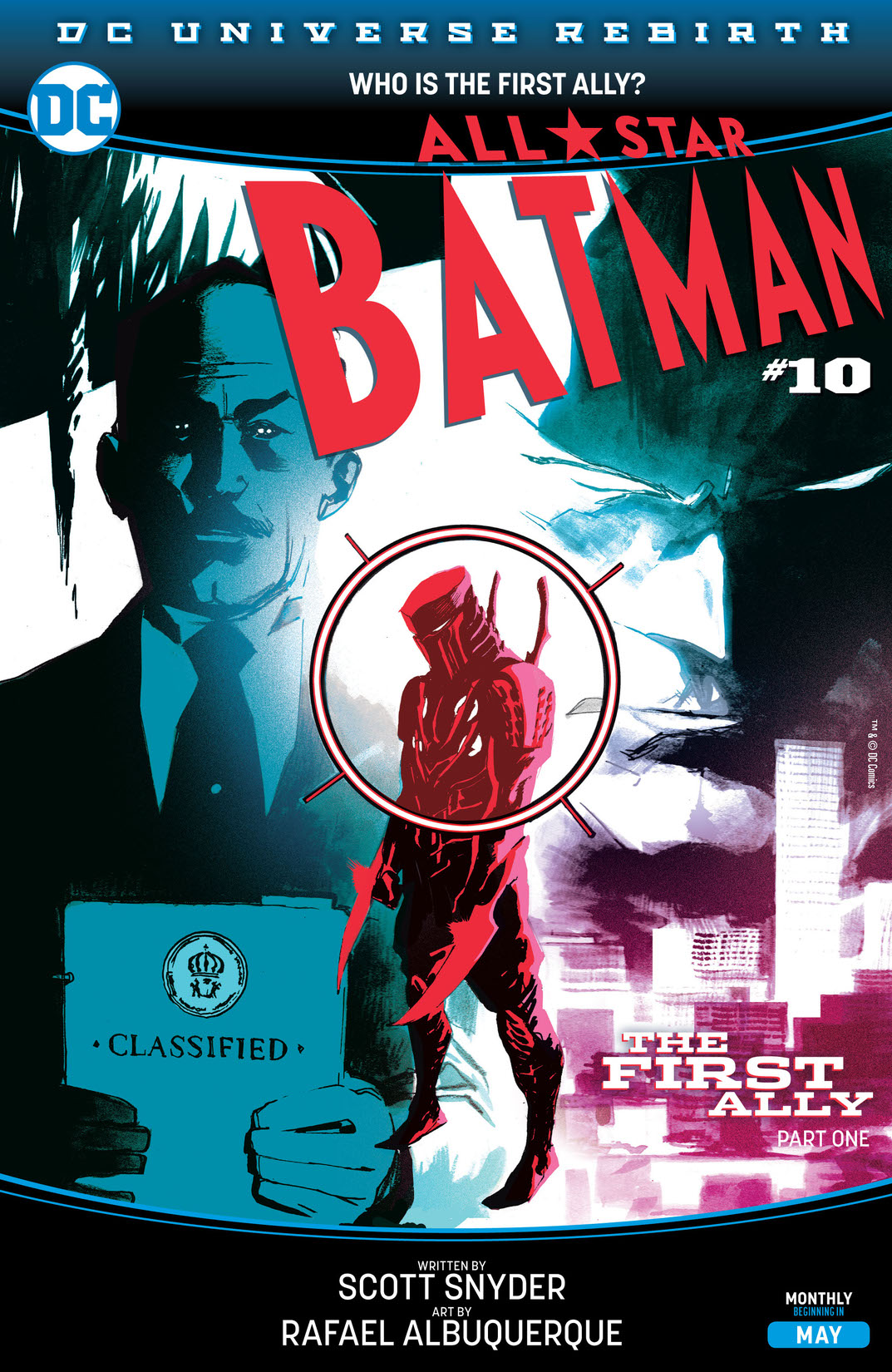 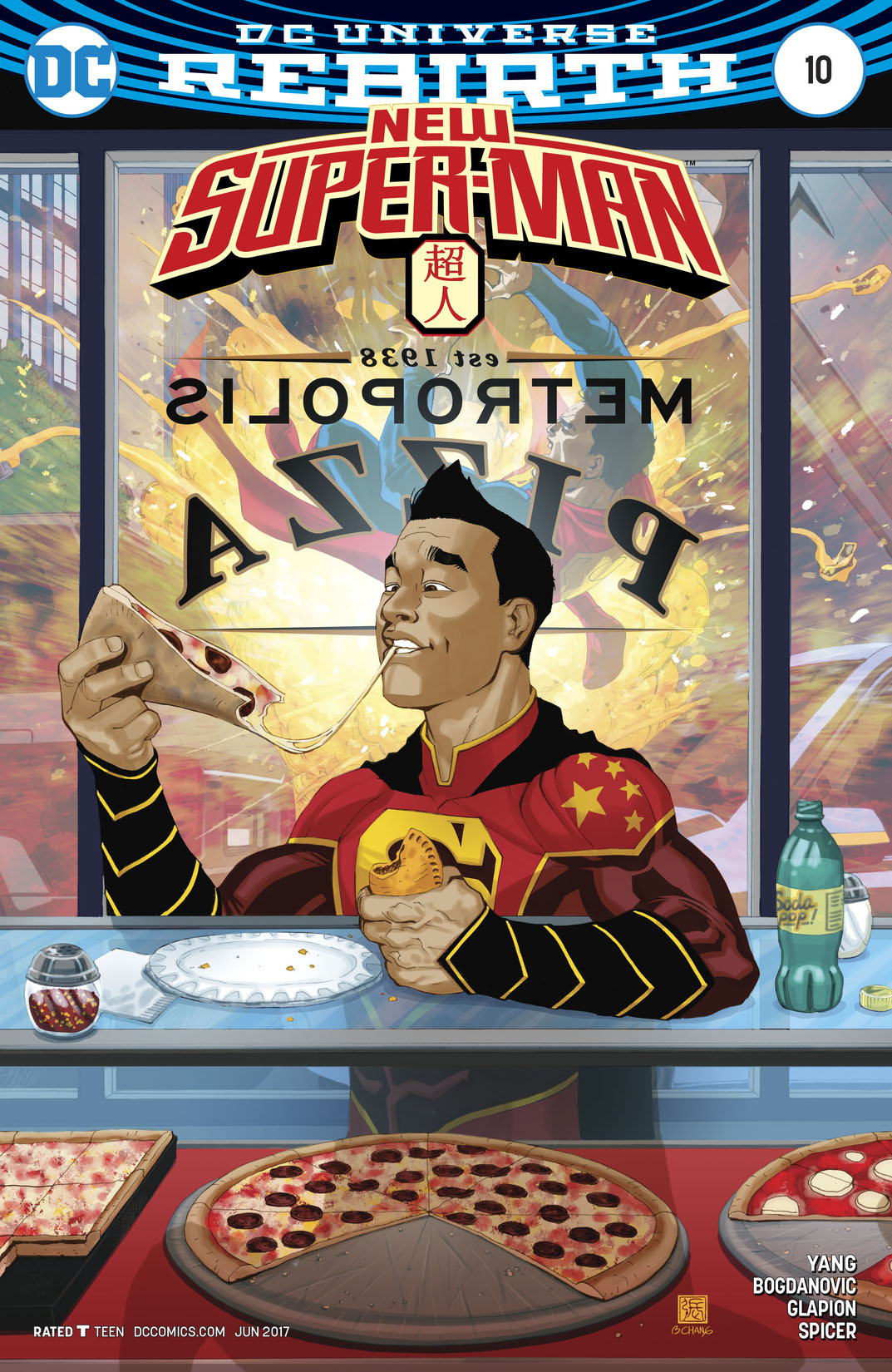 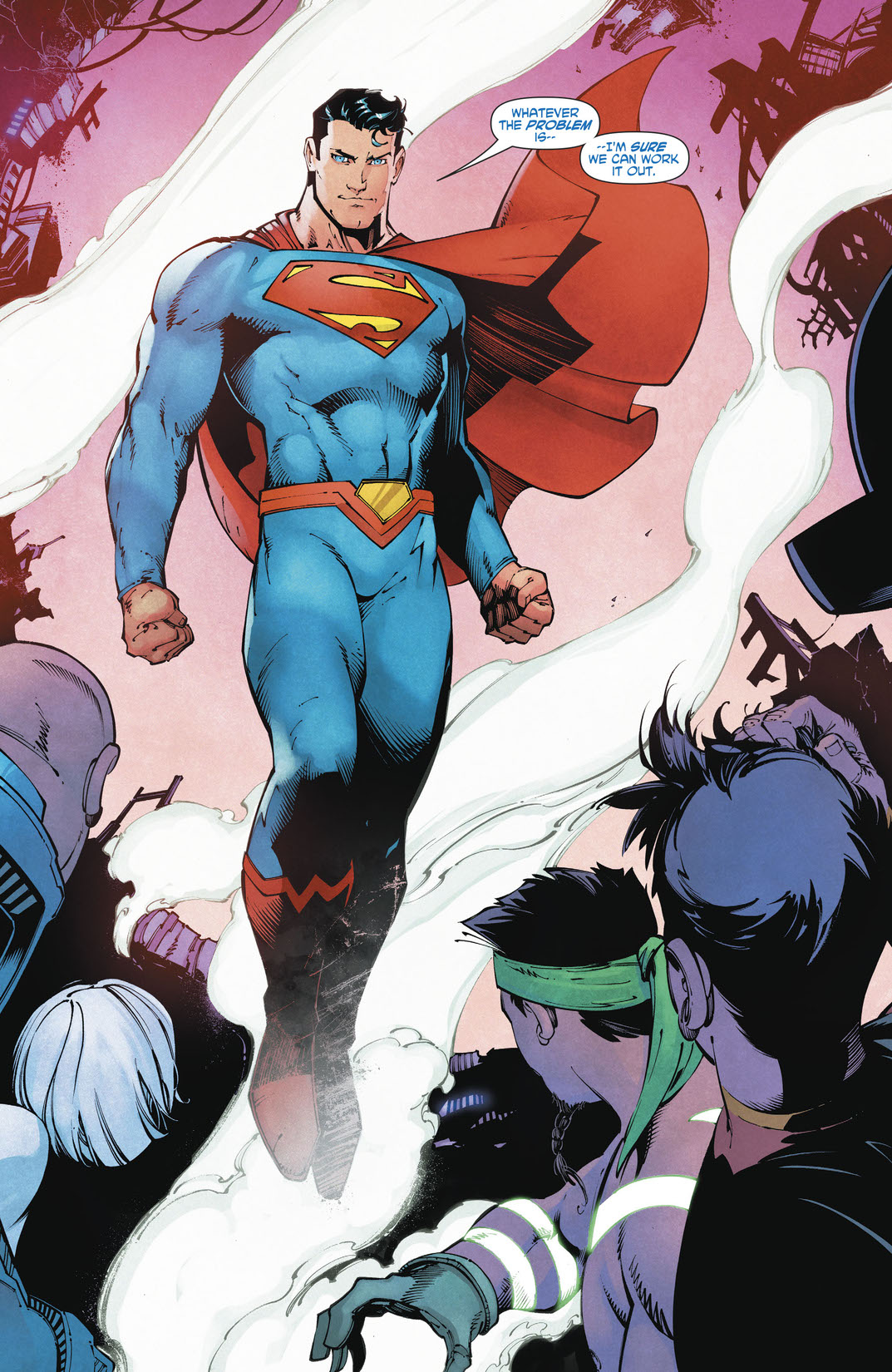 “COMING TO AMERICA” part two! Superman meets Super-Man! As the battle with China White and Lex Luthor intensifies, the Man of Steel steps in to settle things once and for all. Can the combined might of three supermen turn the tide? Don’t miss the fate of Central City’s own Avery Ho, repercussions from the “Superman Reborn Aftermath” story in ACTION COMICS, and a new member of the Justice League of China!