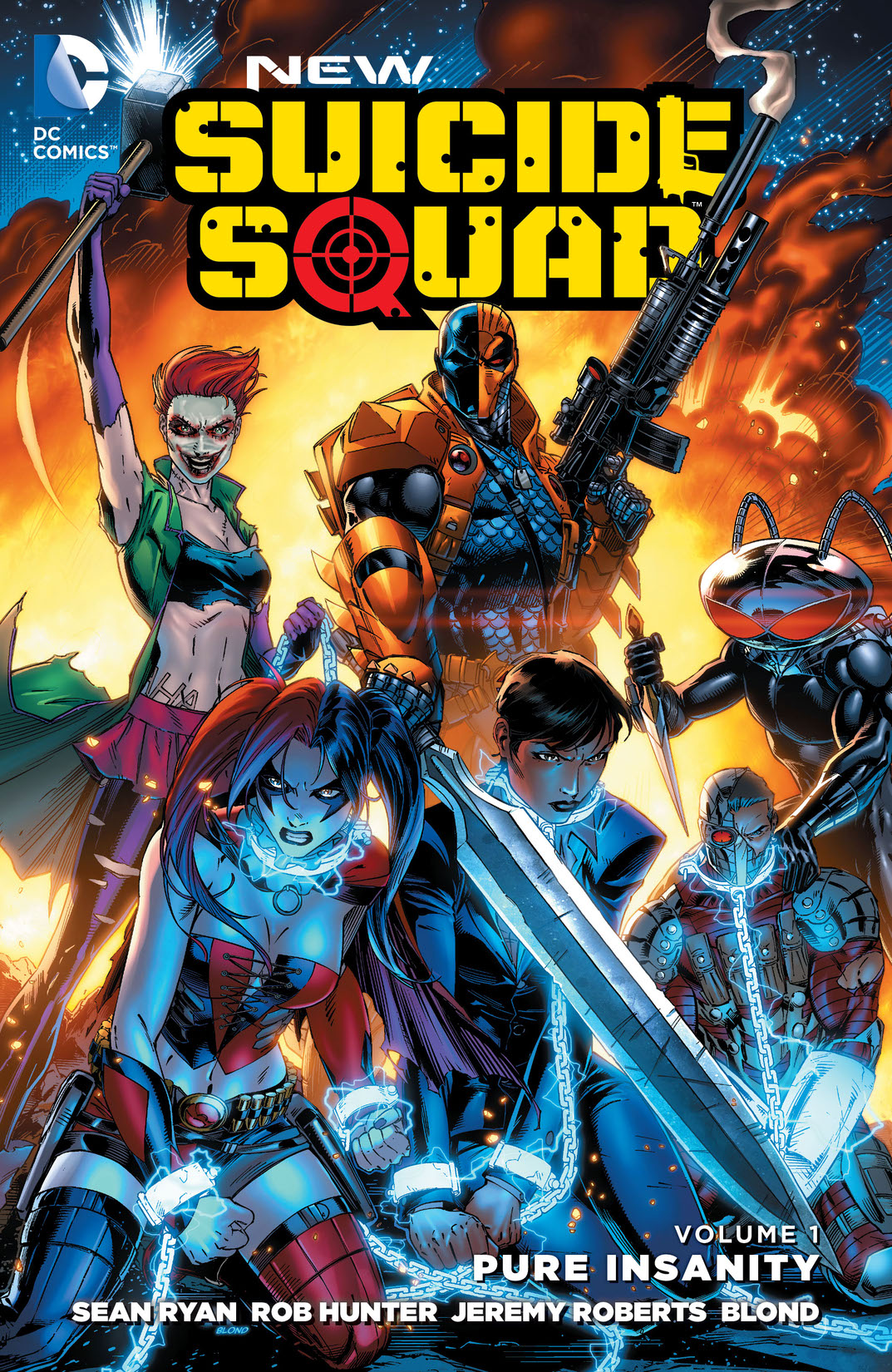 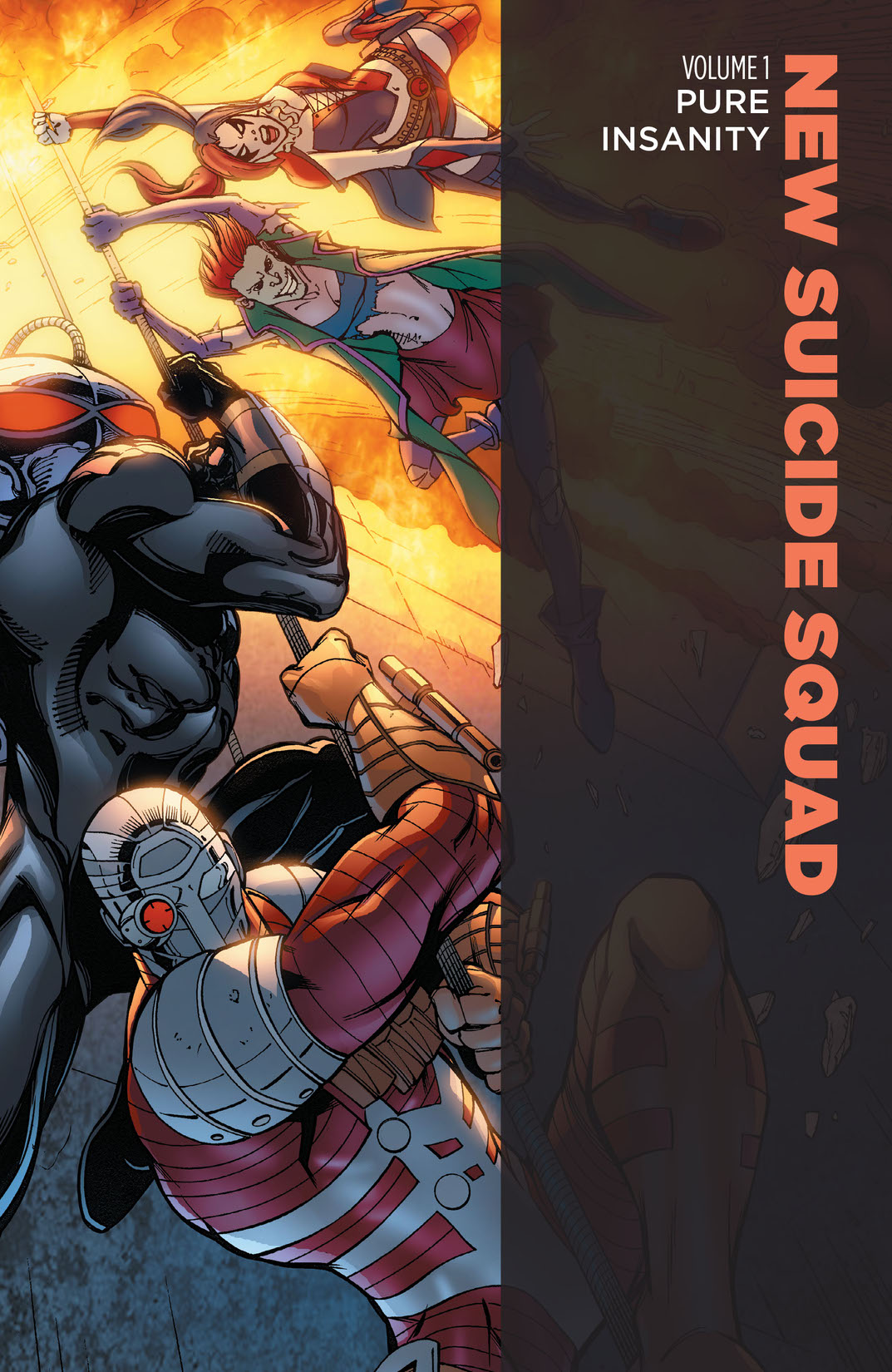 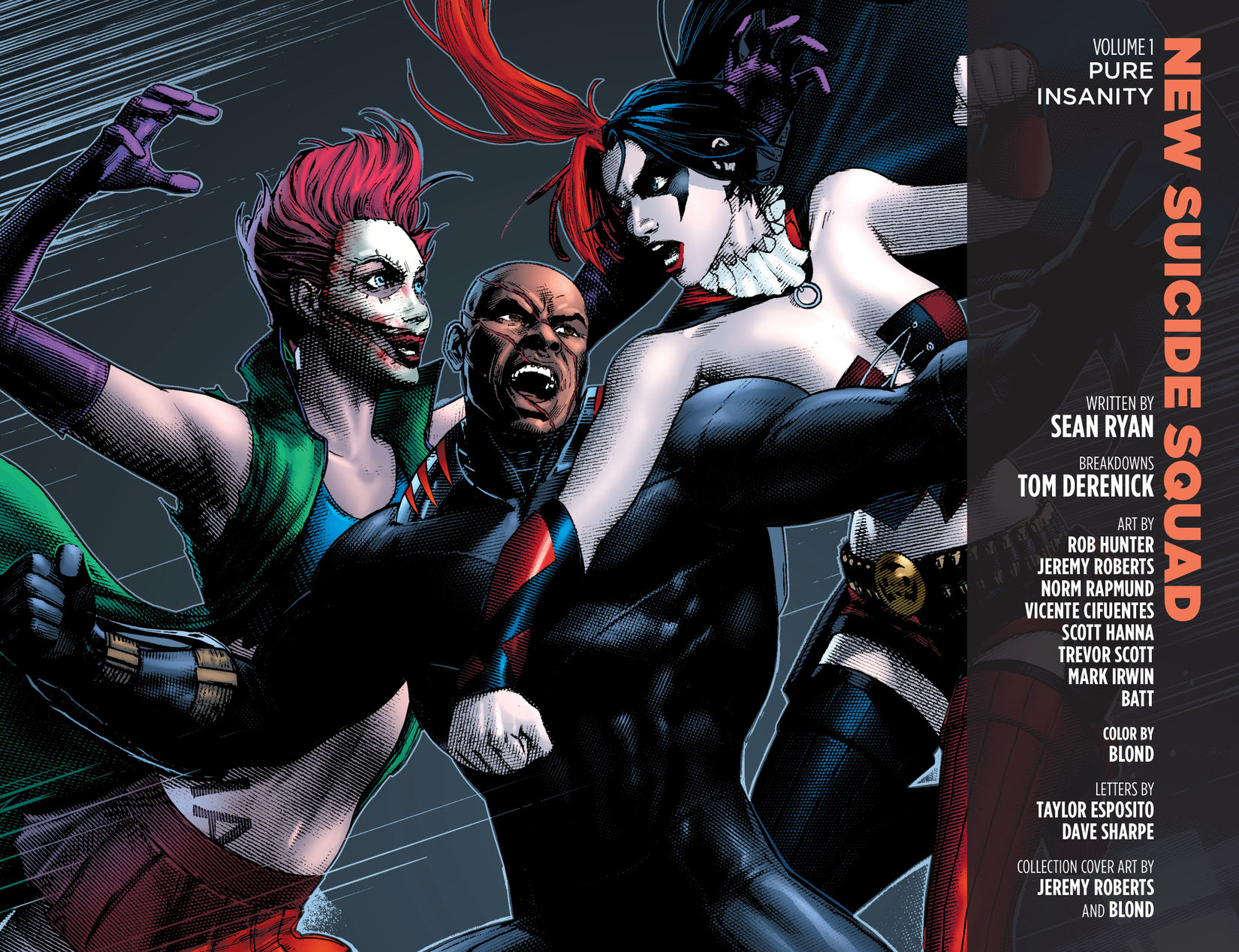 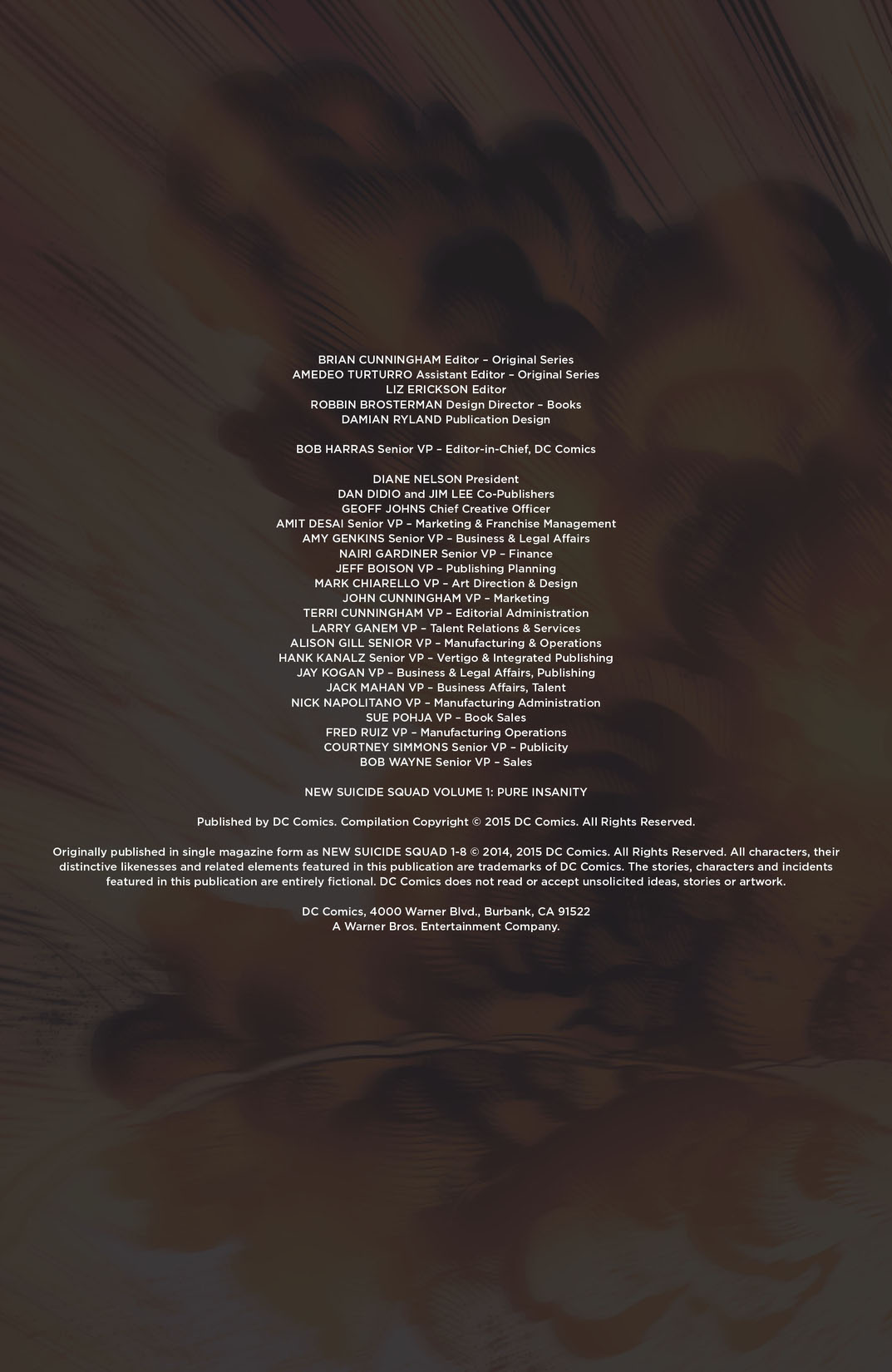 Setting the world’s most dangerous super-criminals against the most insidious threats to national security: that’s the idea behind the elite black-ops unit officially designated as Task Force X. It’s perfect…on paper. But the real world rarely goes according to plan. Threats evolve. Teammates turn on each other. Blood and betrayals flow like rivers. And that’s why Task Force X is better known as the Suicide Squad. Vic Sage aims to change the equation. Replacing Amanda Waller as the puppet-master of Suicide Squad’s motley crew, he’s introducing wild cards like Deathstroke and the Joker’s Daughter to whip the existing team—Deadshot, Harley Quinn, and Black Manta—into shape. But the world’s deadliest assassin and the Clown Princess of Crime have ideas of their own…and no explosive implants to keep them in line. Can this new Suicide Squad survive—or will it implode before it even begins? Find out in NEW SUICIDE SQUAD: PURE INSANITY, the first action-packed chapter of an all new Suicide Squad saga by writer Sean Ryan (BATMAN, SUICIDE SQUAD) and an elite squad of artists! Collects issues #1-8.