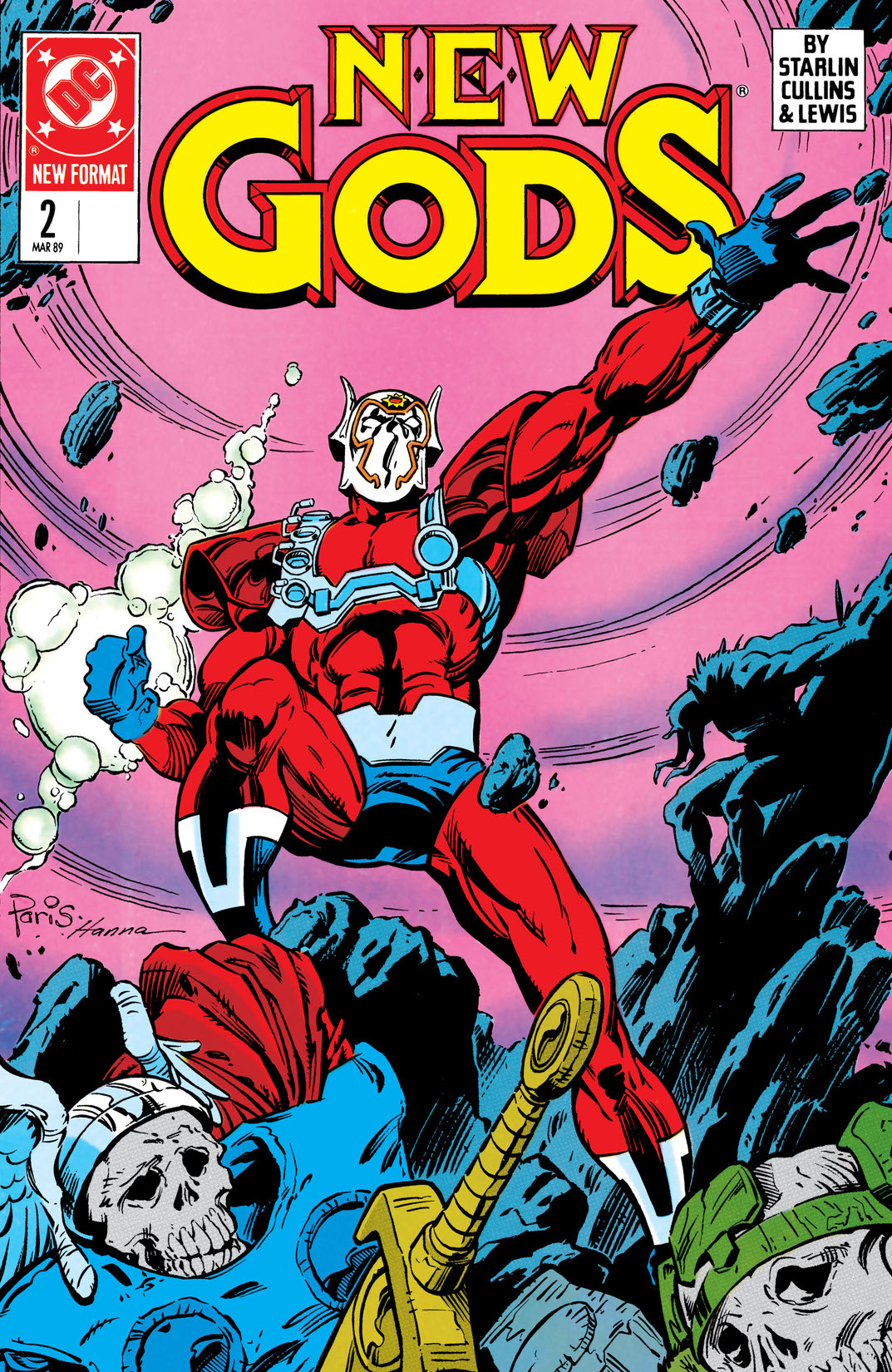 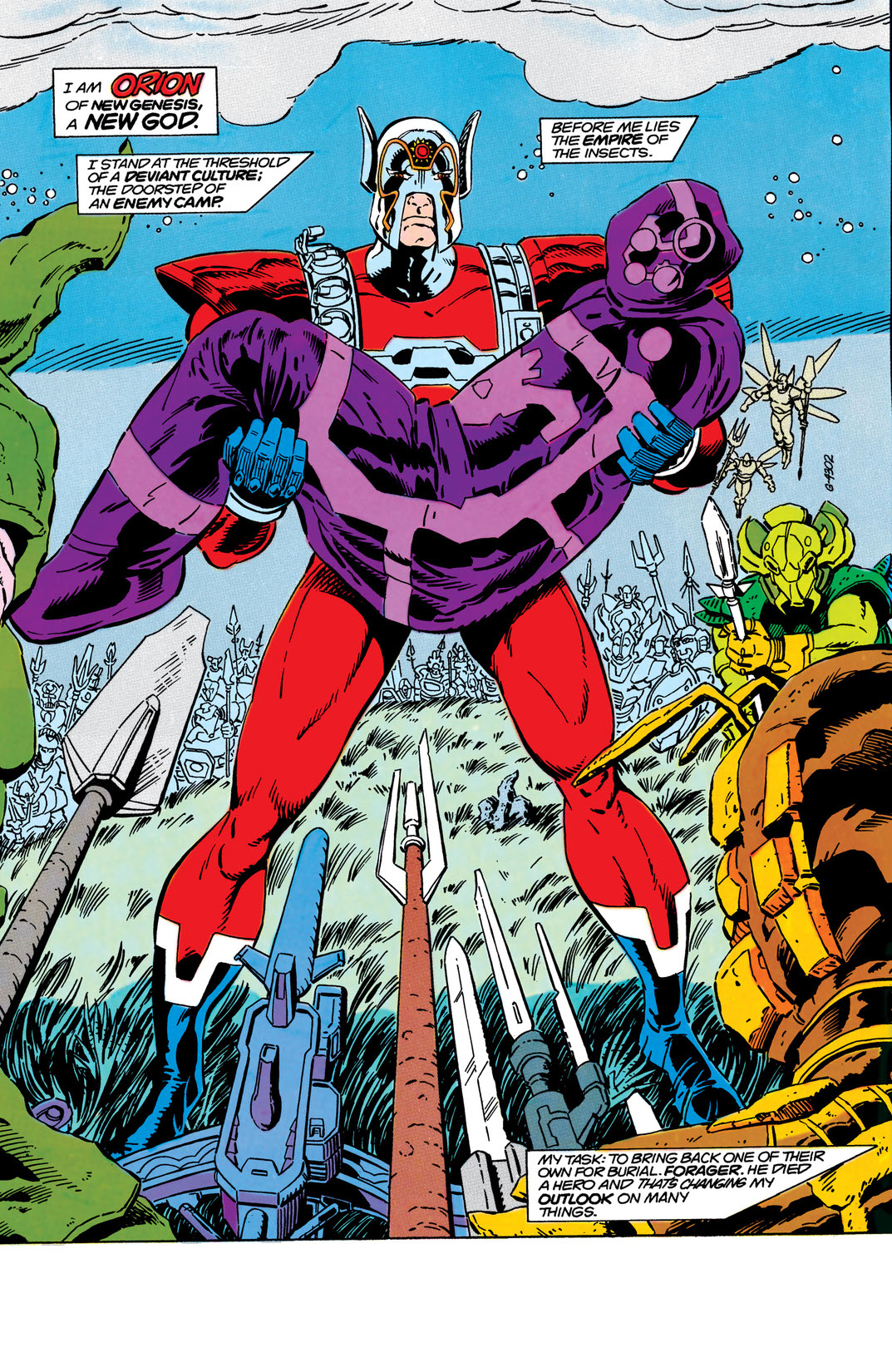 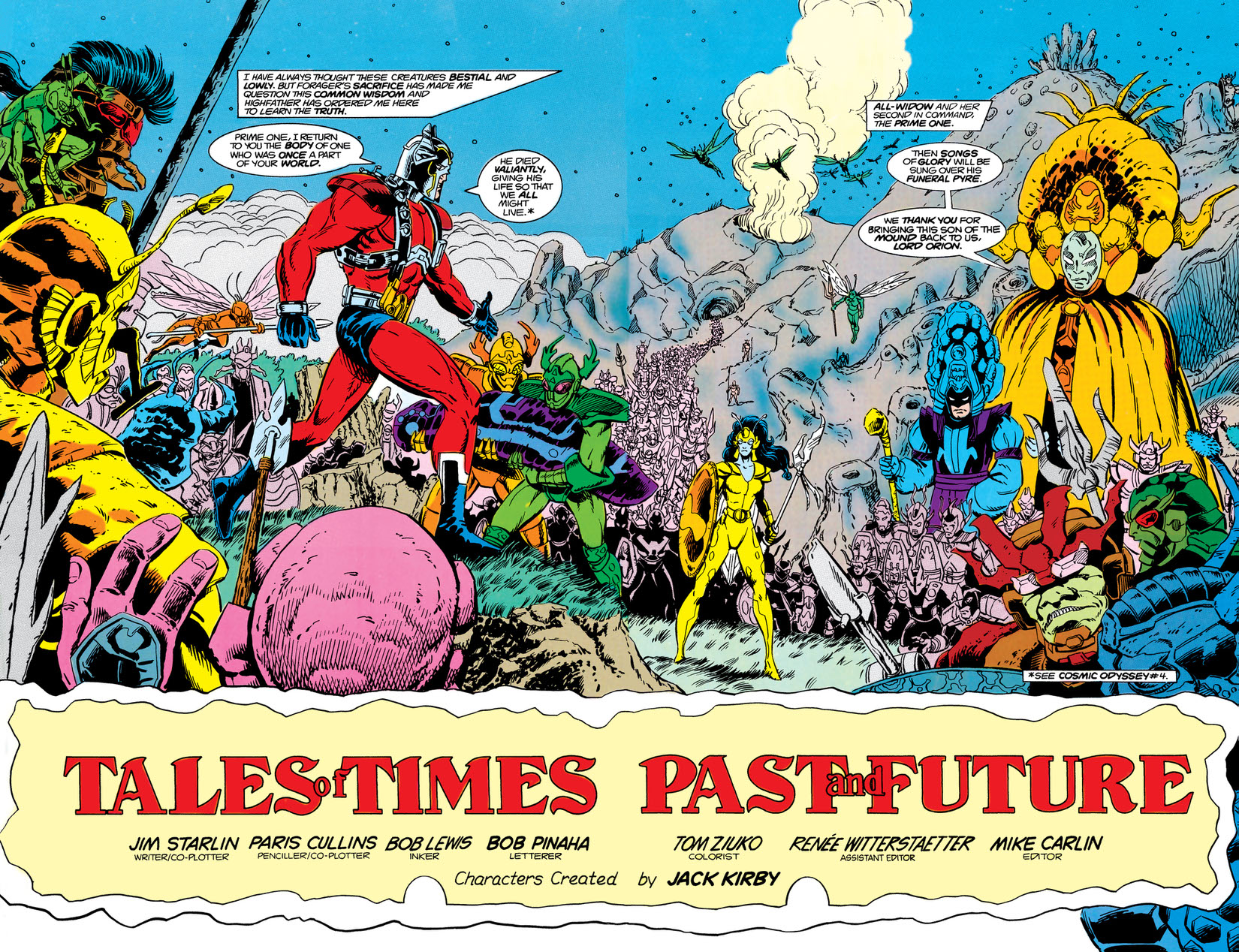 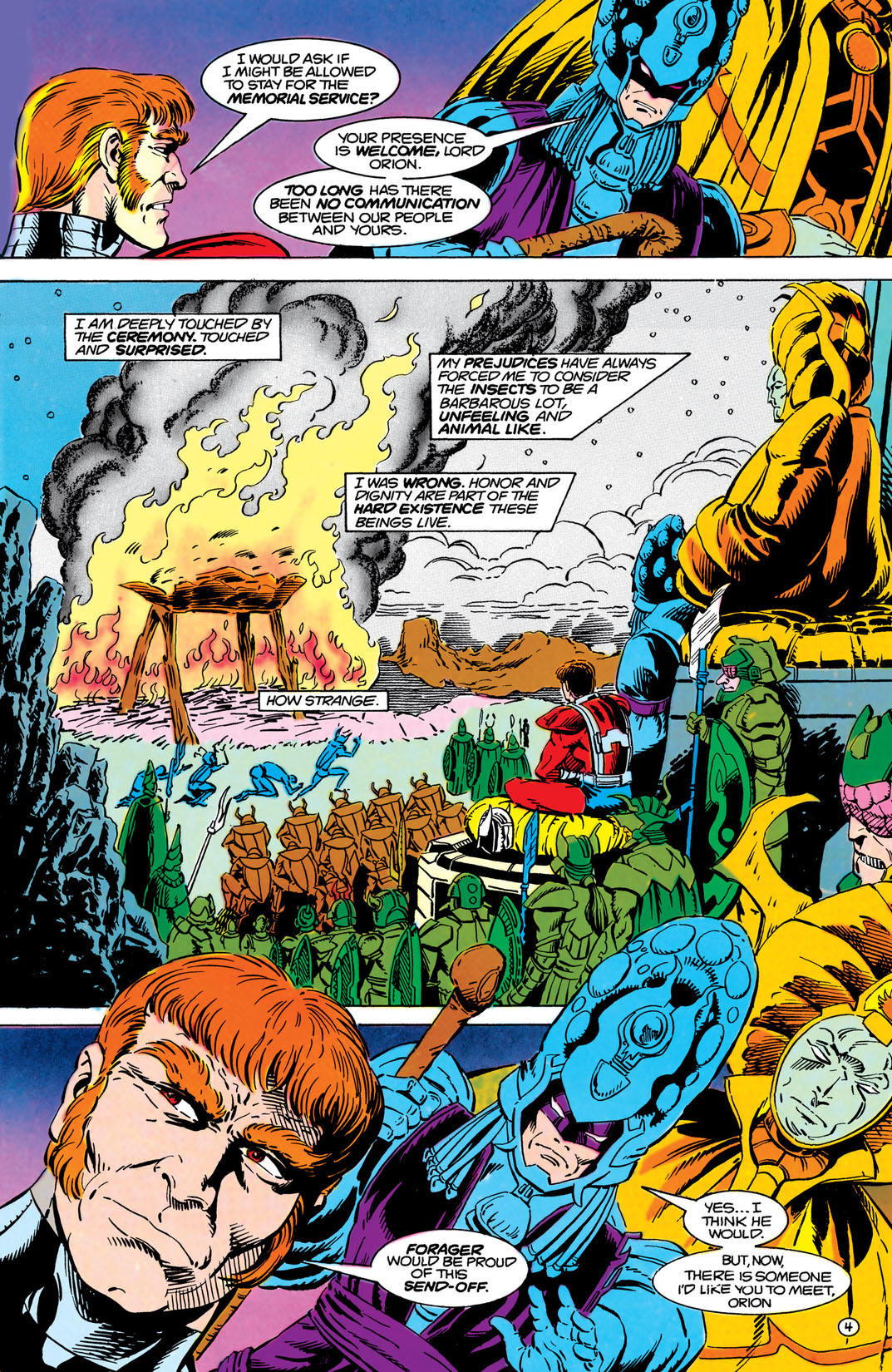 The cosmic war has ended and, against all odds, the universe has survived. Now all that remains is to rebuild the cities and bury the dead, and Orion of the New Gods has taken it upon himself to aid in this massive effort. His first self-imposed mission: to deliver one particular casualty of the war home...to his enemies.