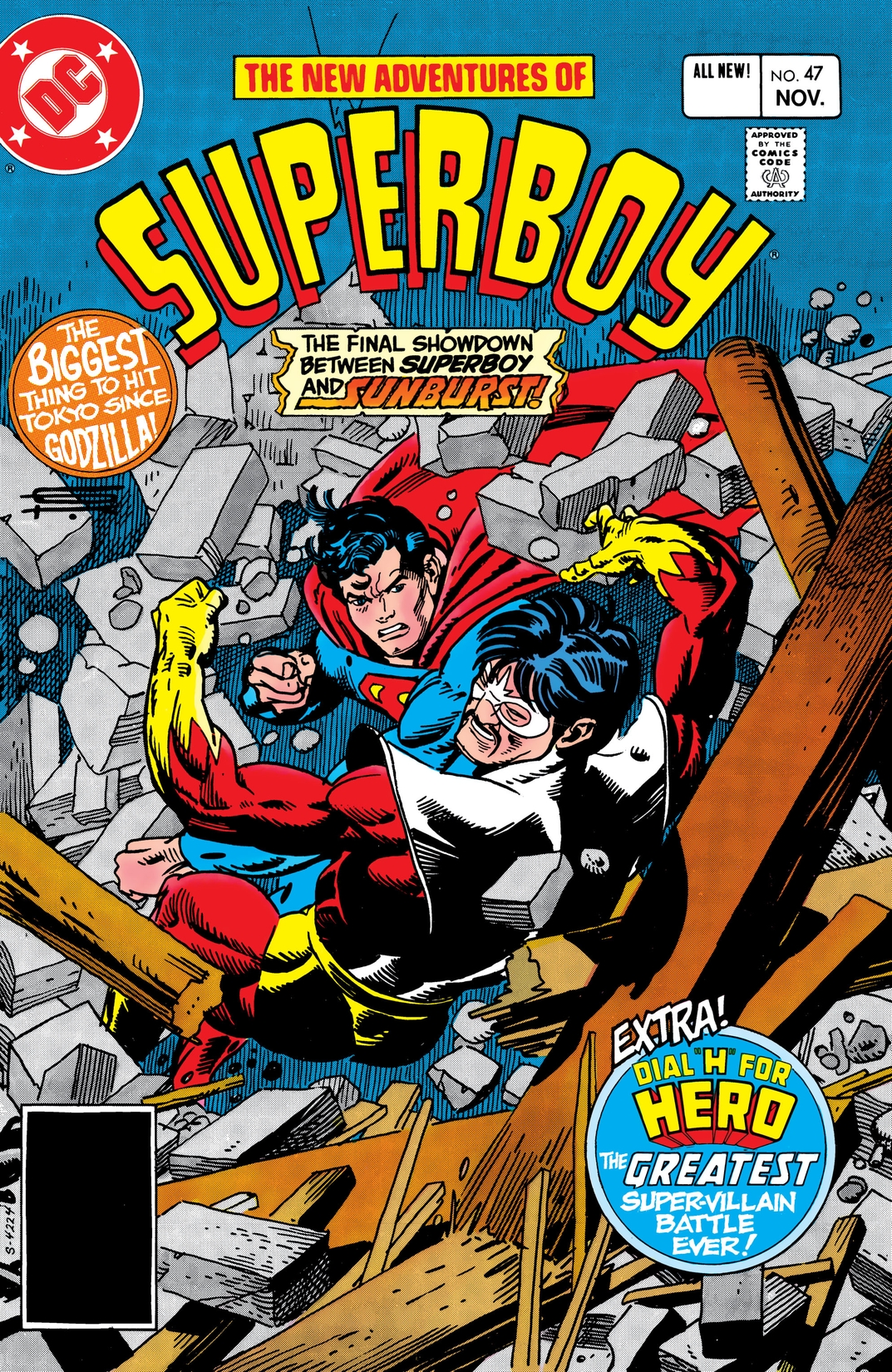 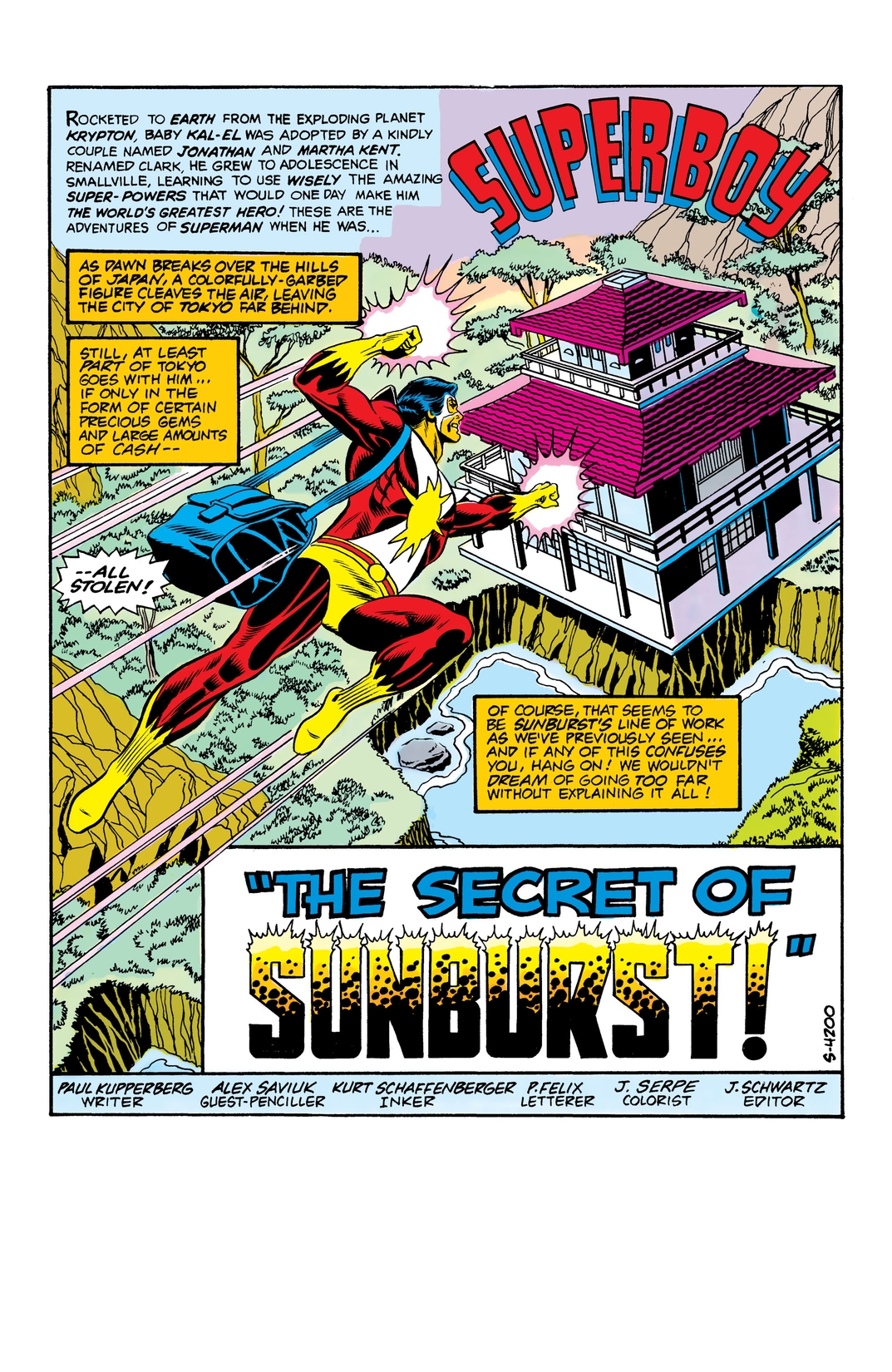 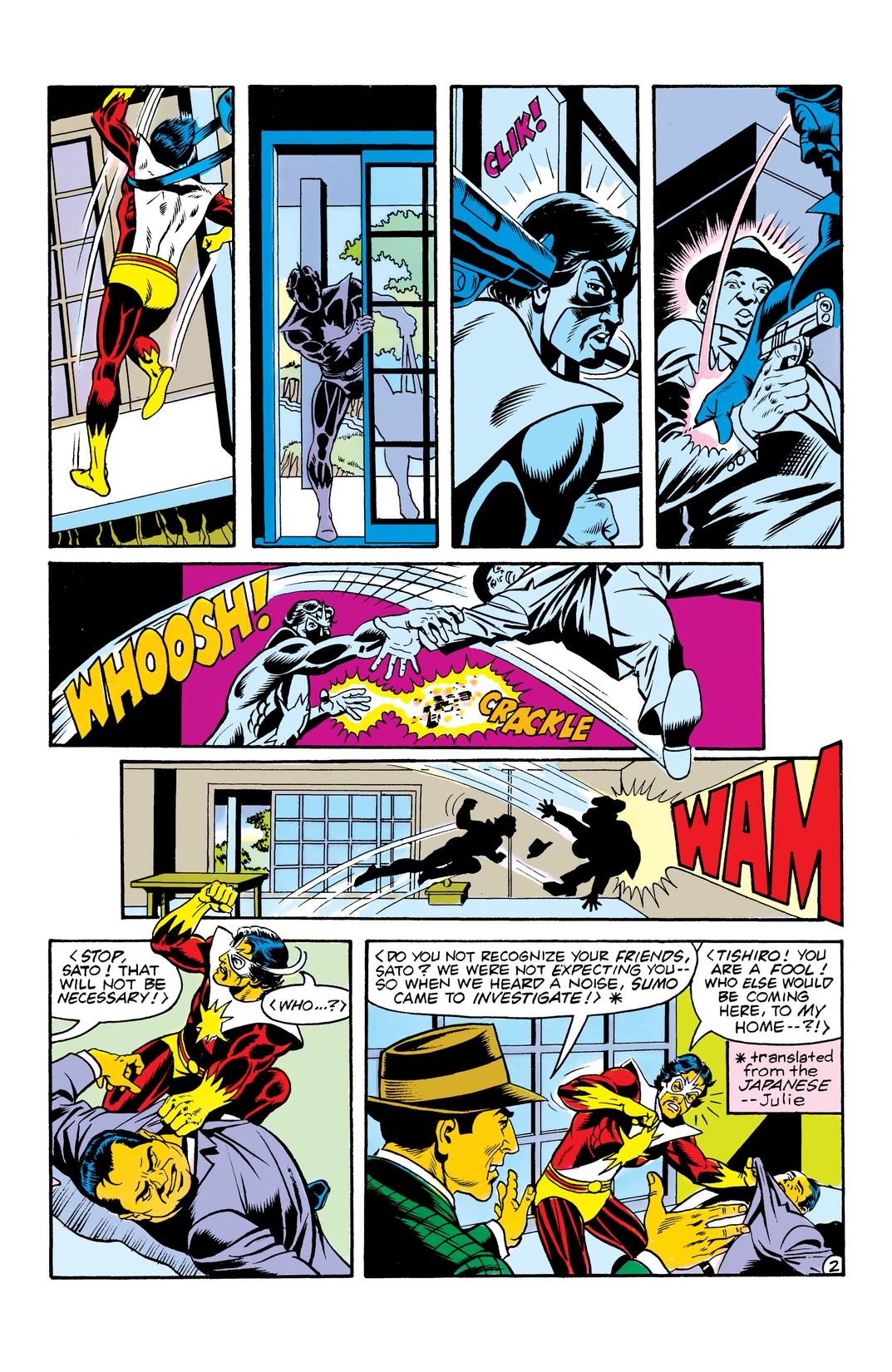 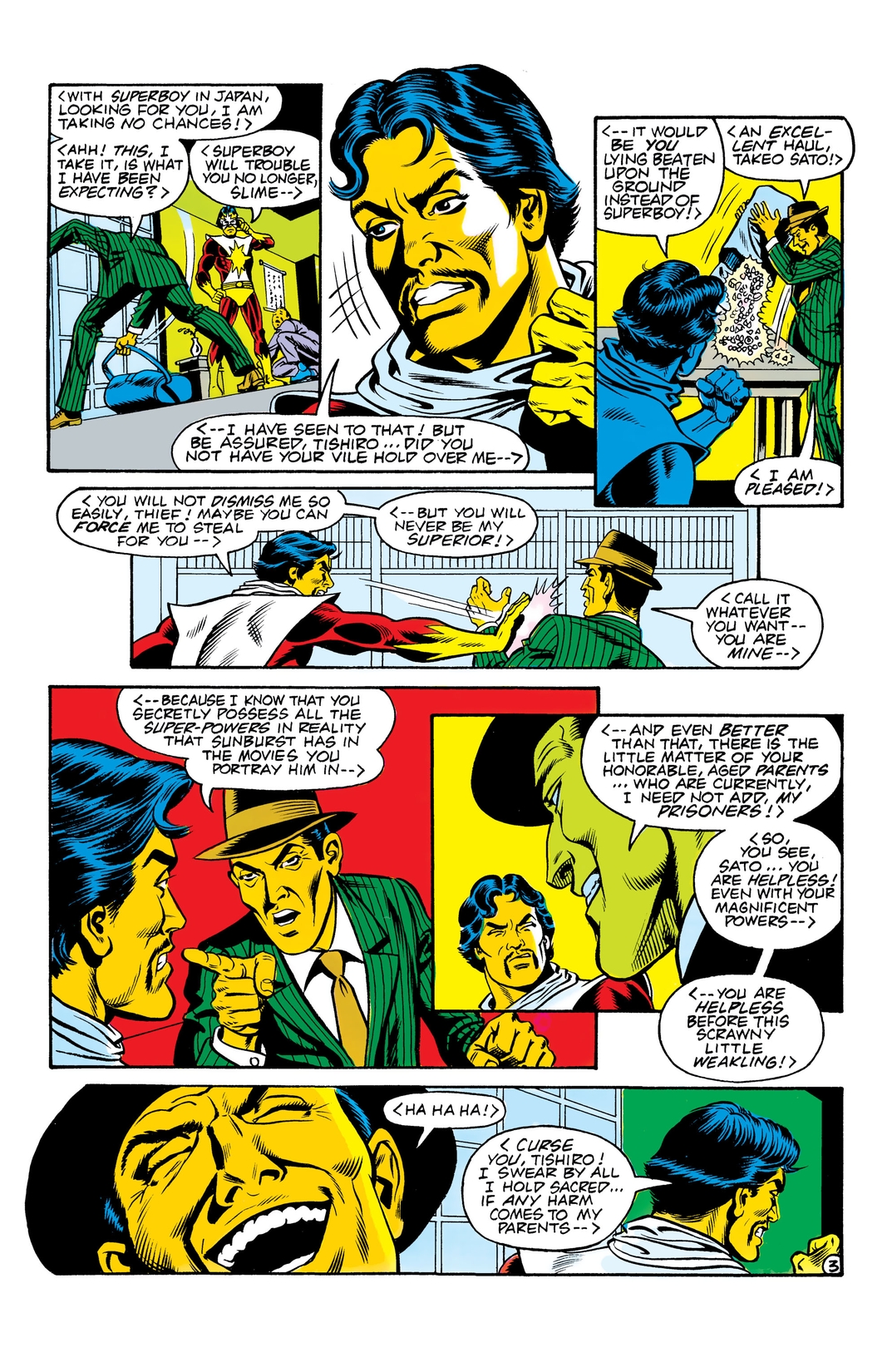 He’s called Sunburst, and to the fans of Japanese monster films he’s a hero...but to the people of Tokyo he’s the greatest menace since Godzilla stalked their streets! Can Chris and Vicki, even in their hero guises, defeat a group of 10 super-villains? The Master is betting they can’t!