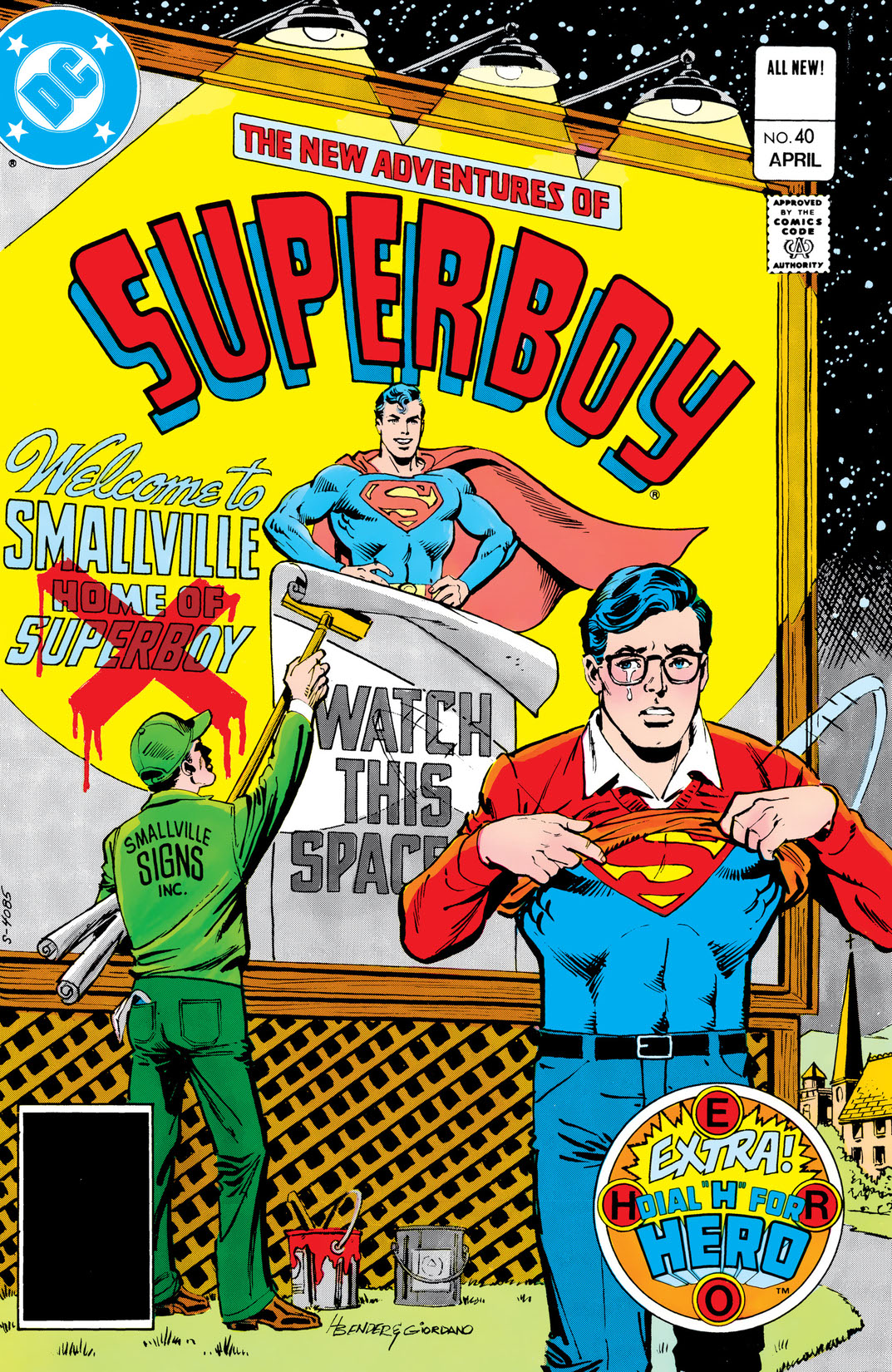 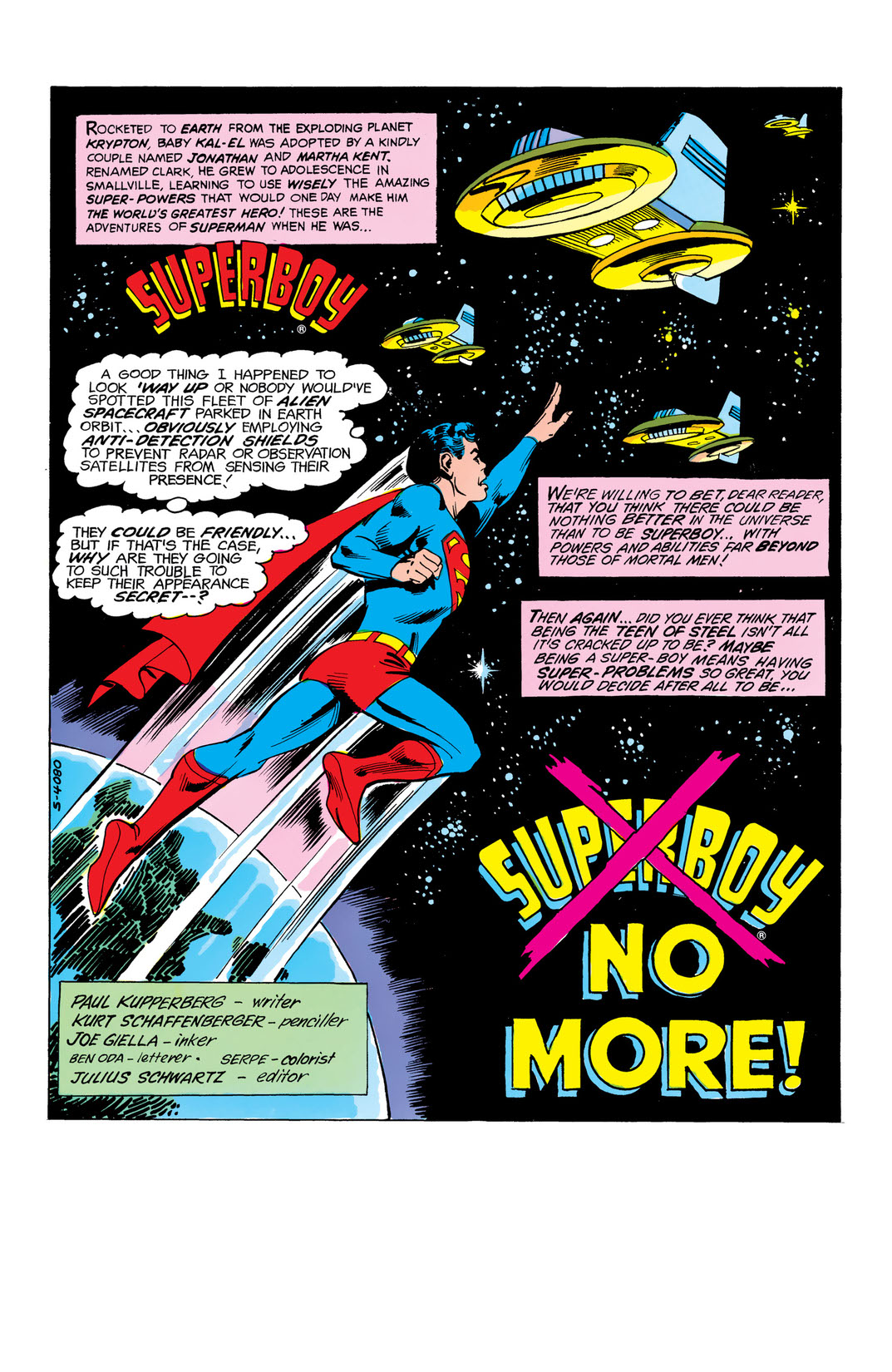 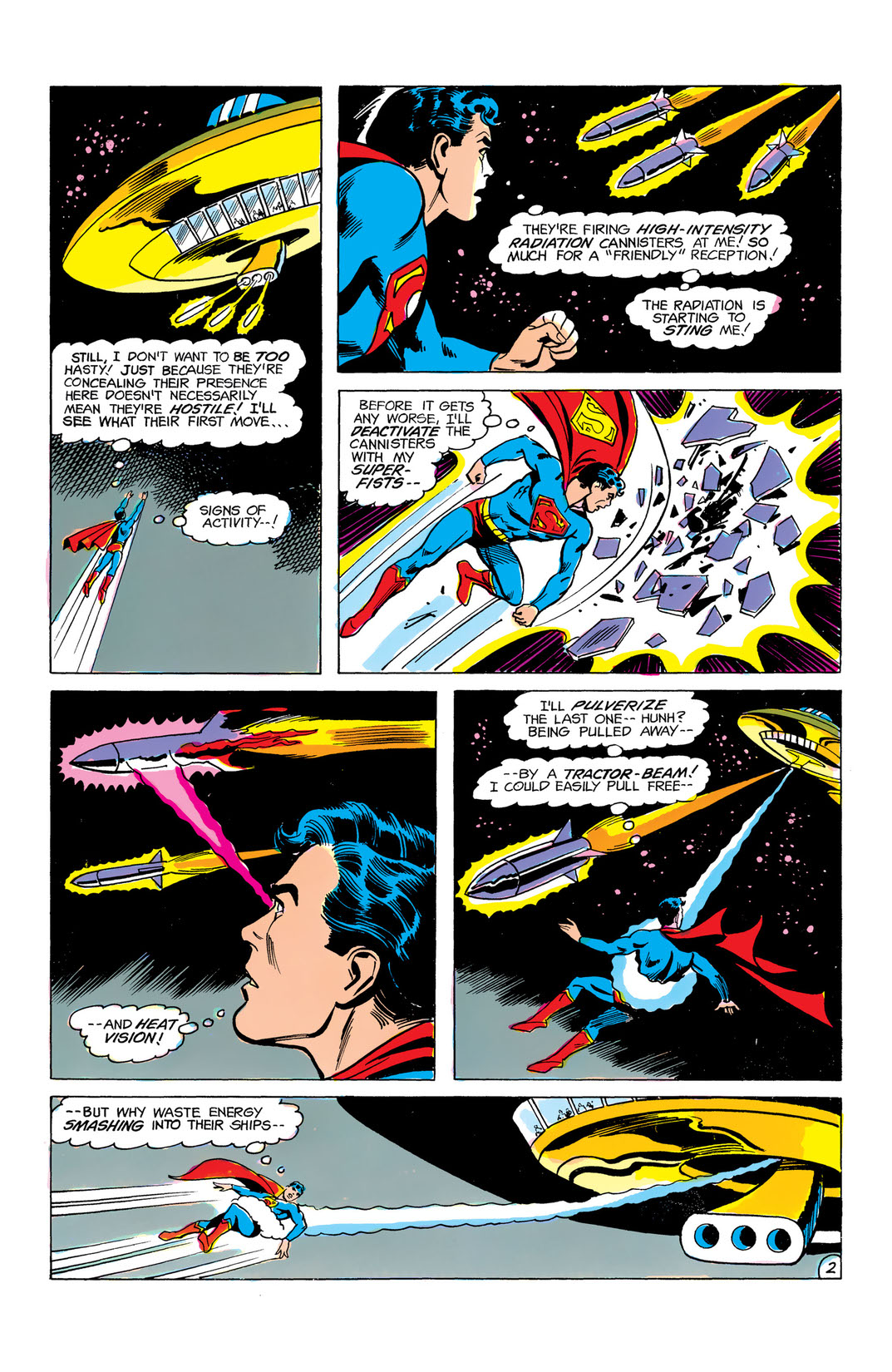 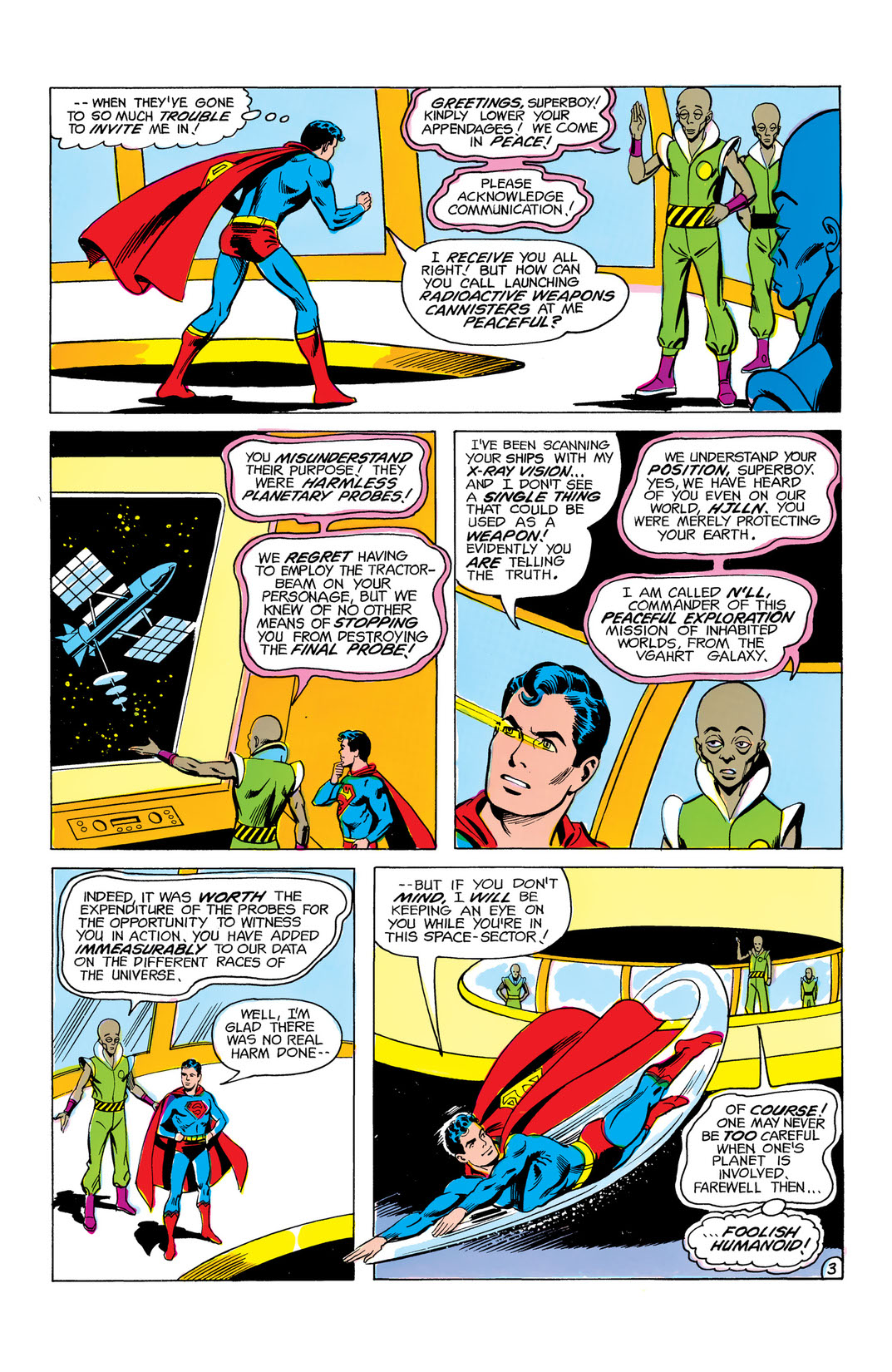 After an encounter with some aliens, an attempt to date a pretty girl and a fight in which Clark Kent decks a bully, Clark decides never to become Superboy again.