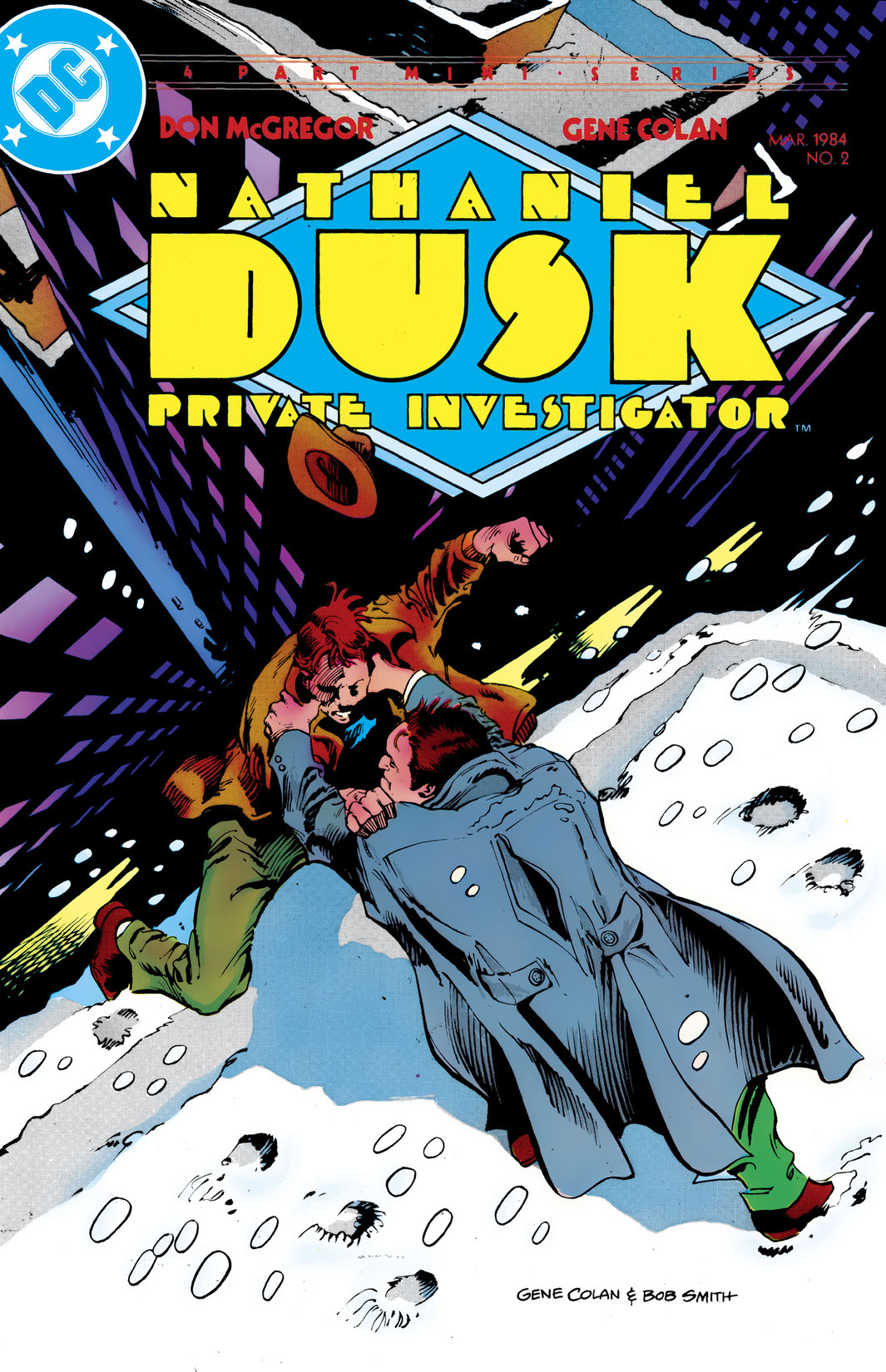 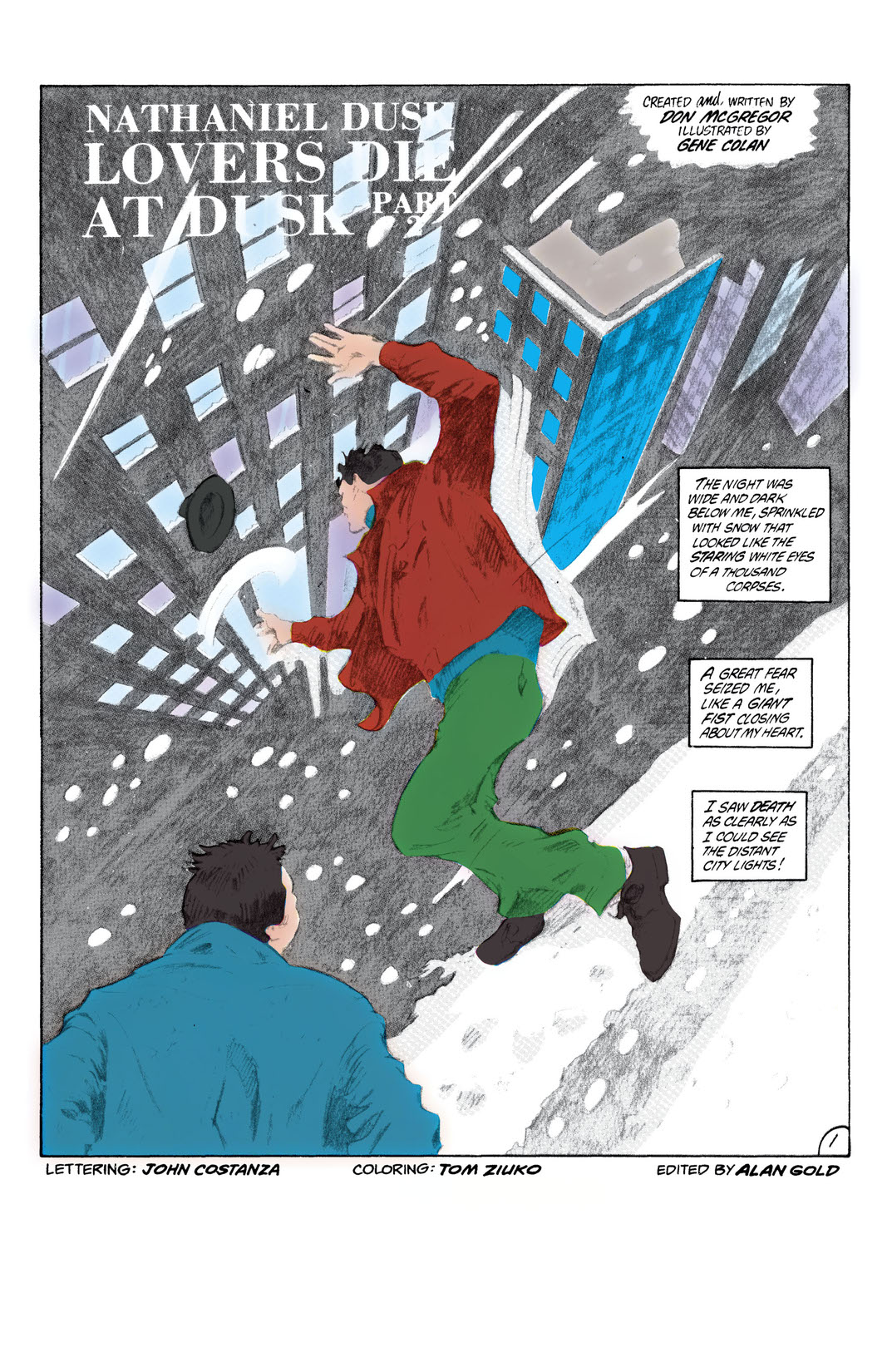 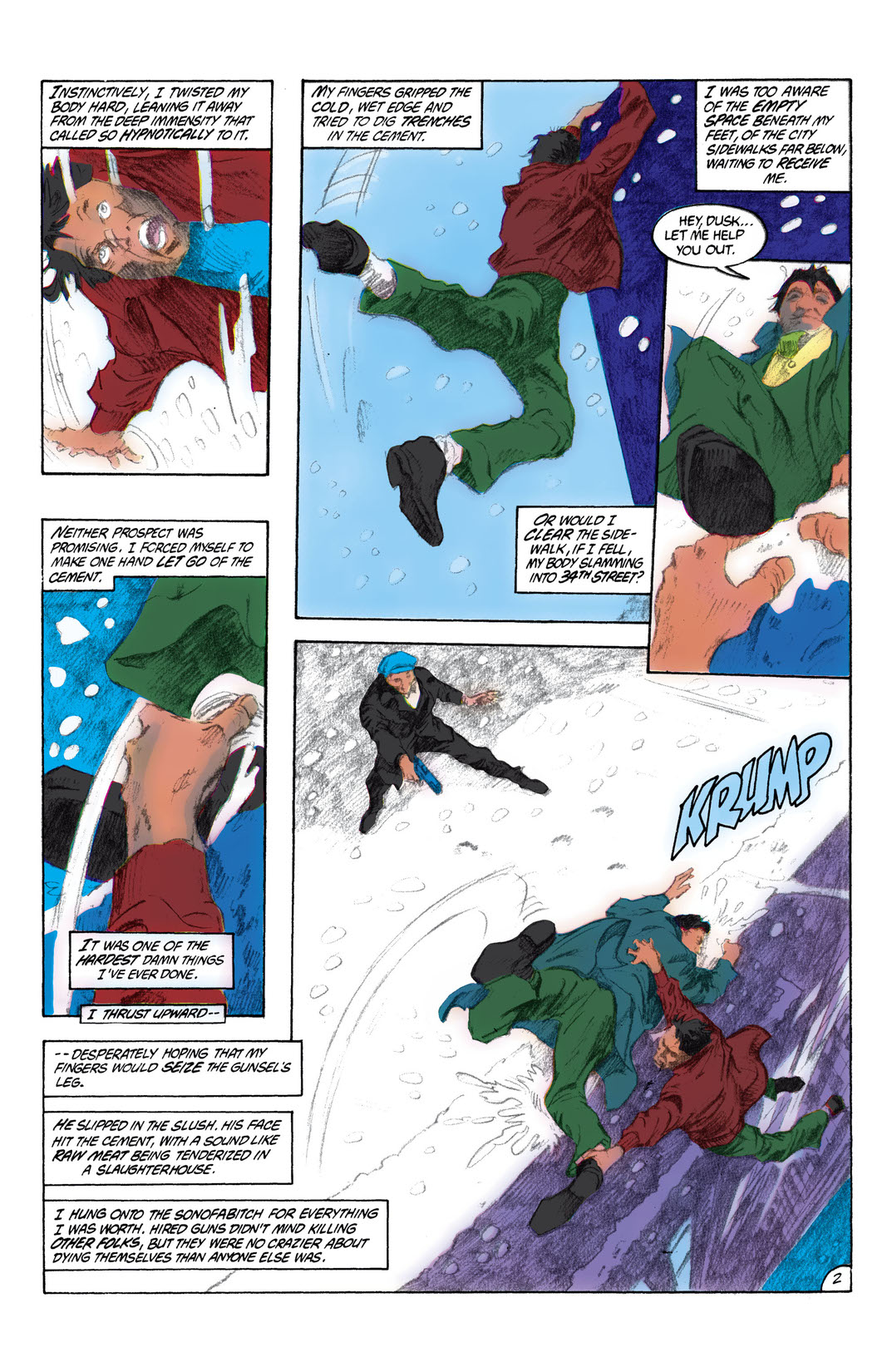 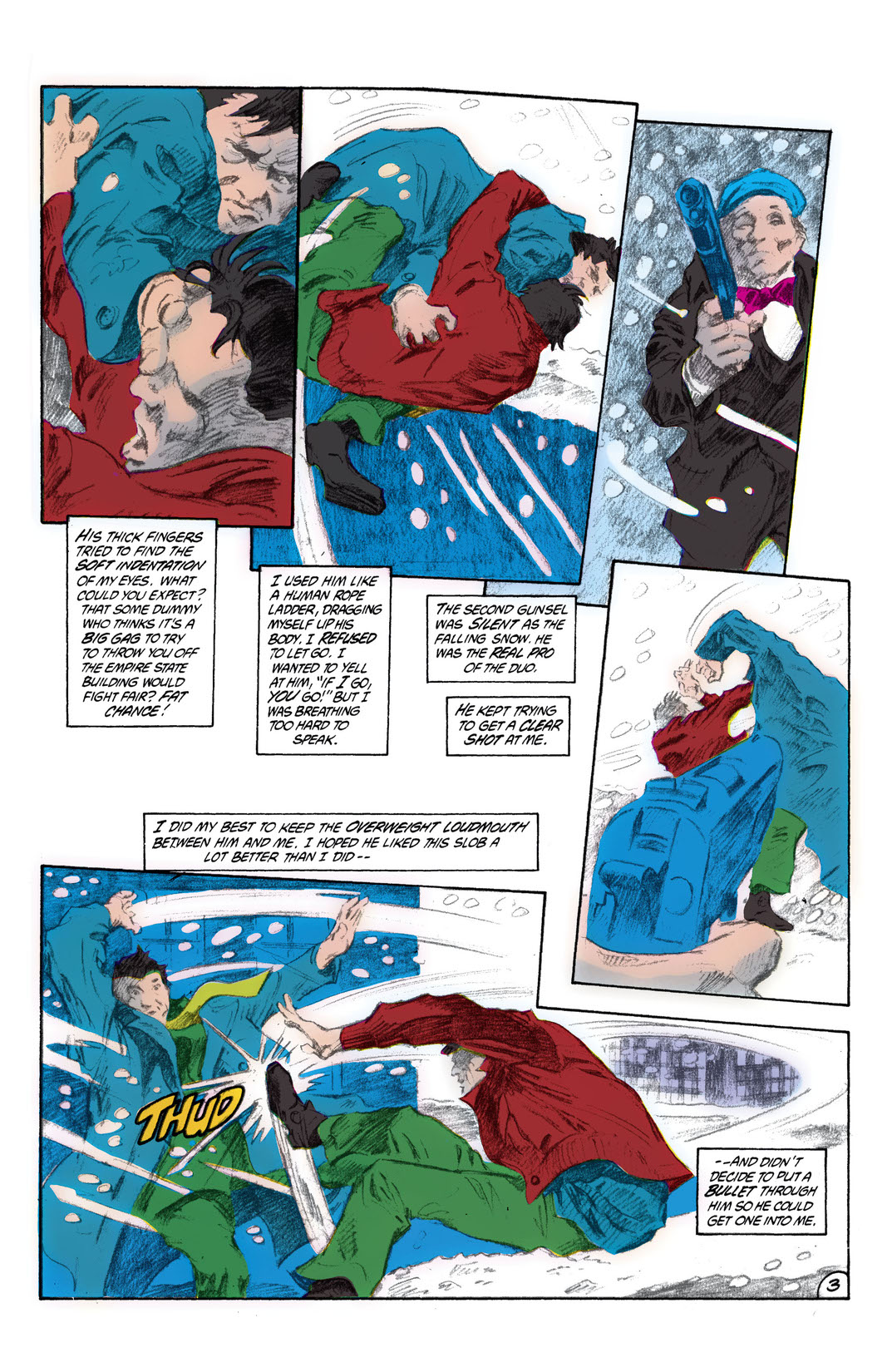 “LOVERS DIE AT DUSK, PART 2.” Surviving his visit to the top of the Empire State Building, Dusk thinks he’s in the clear-until his girlfriend turns up dead. Now he has to find out why she was killed, and why he was targeted just because he was seeing her.