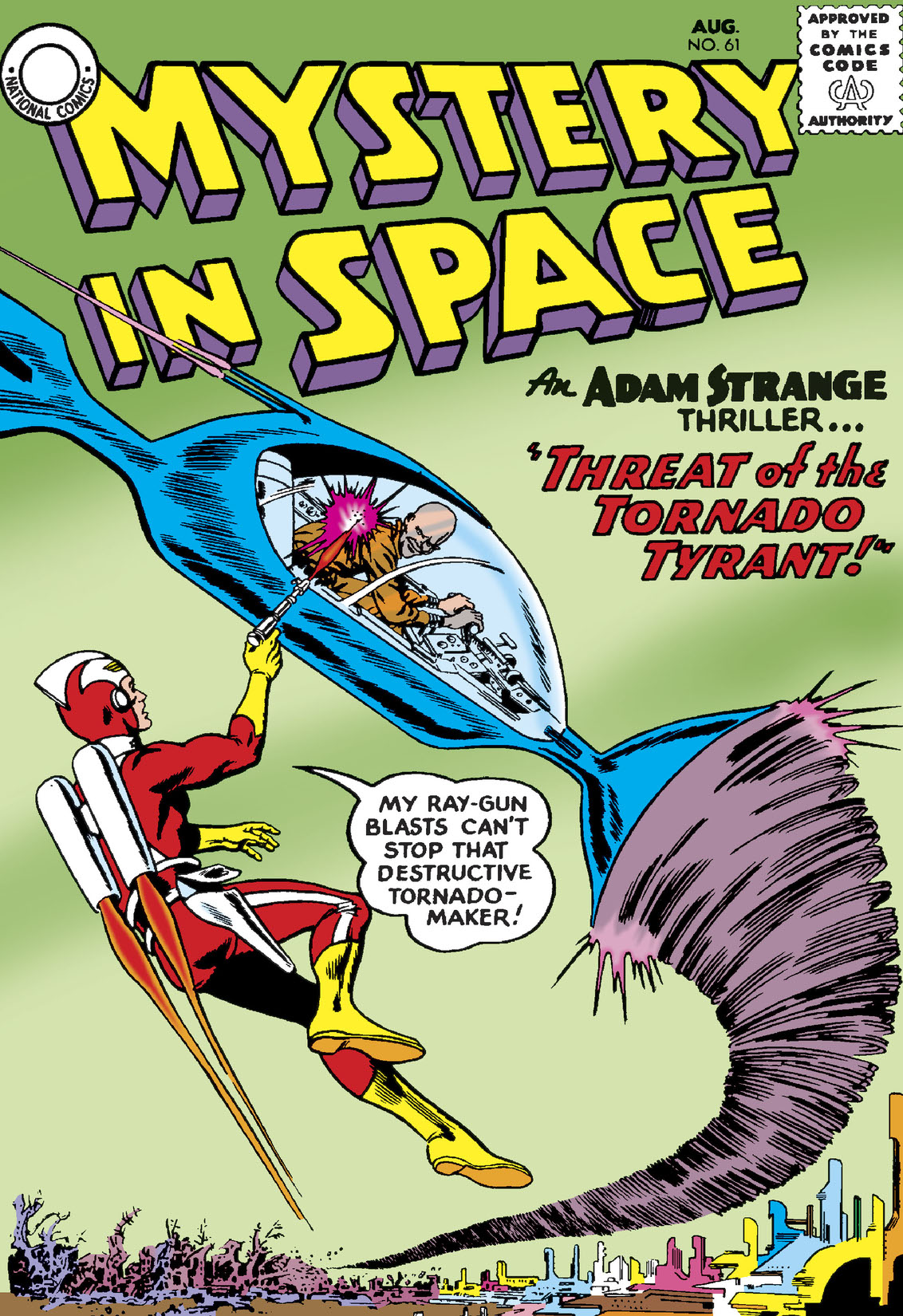 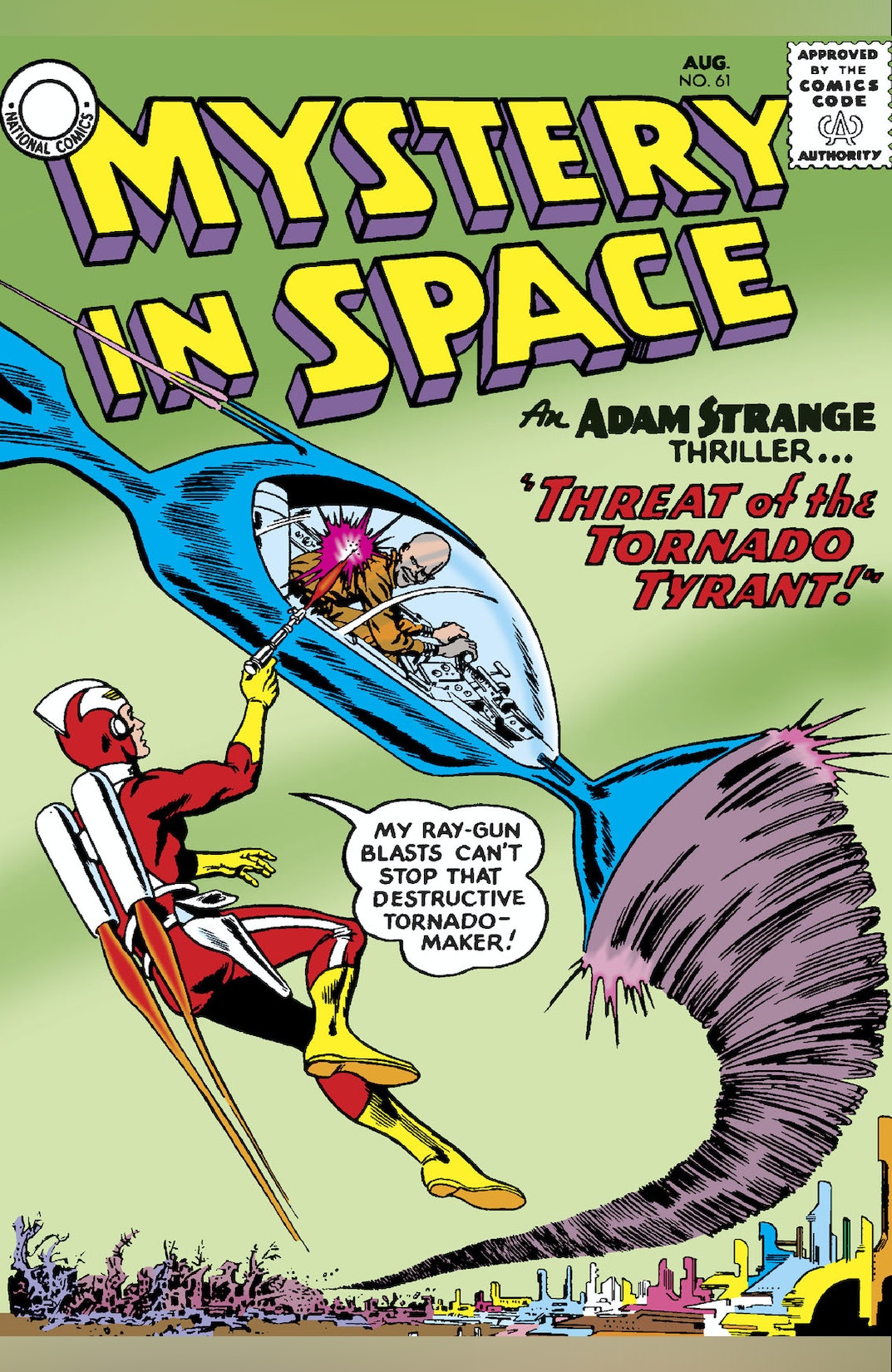 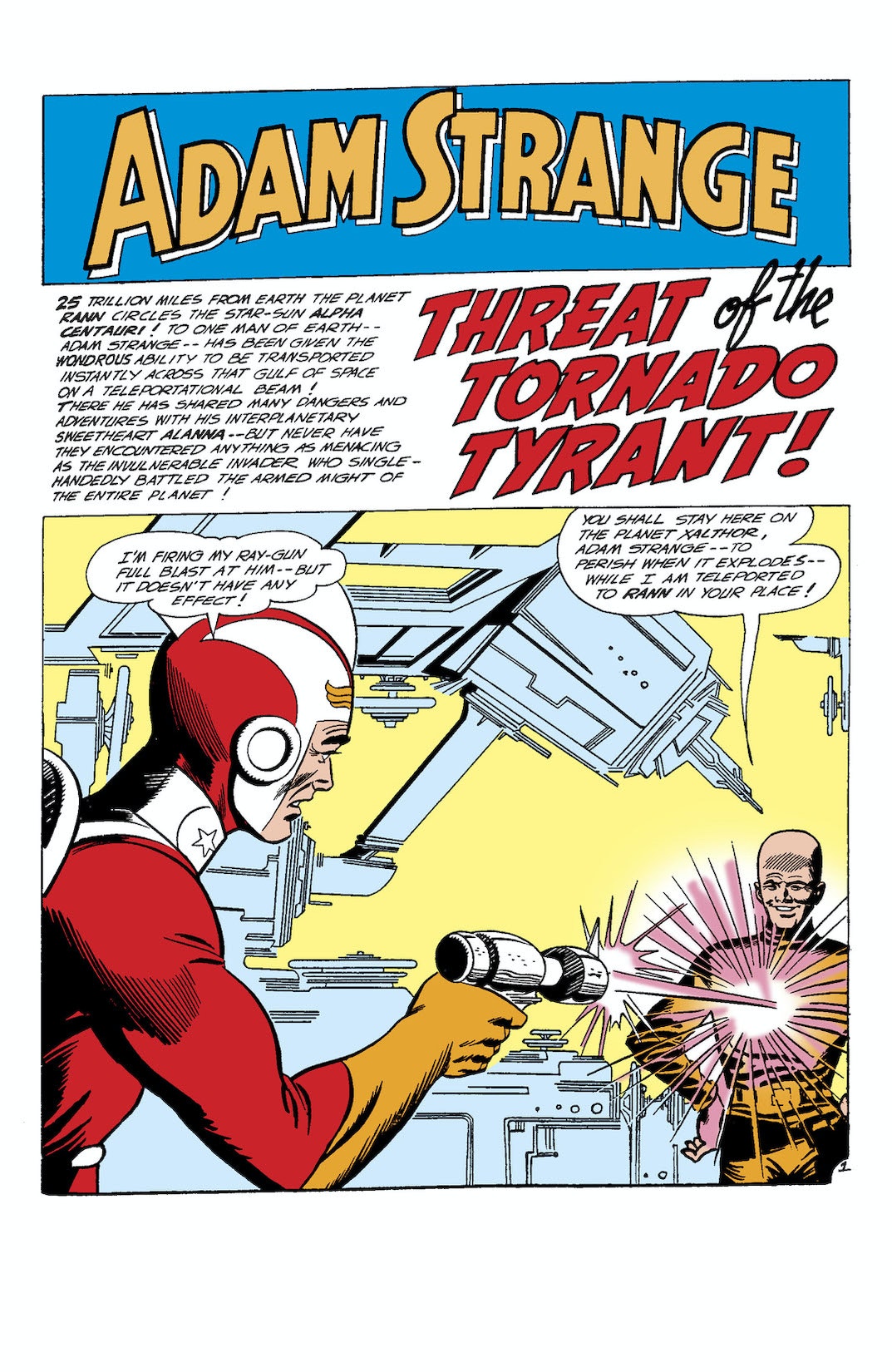 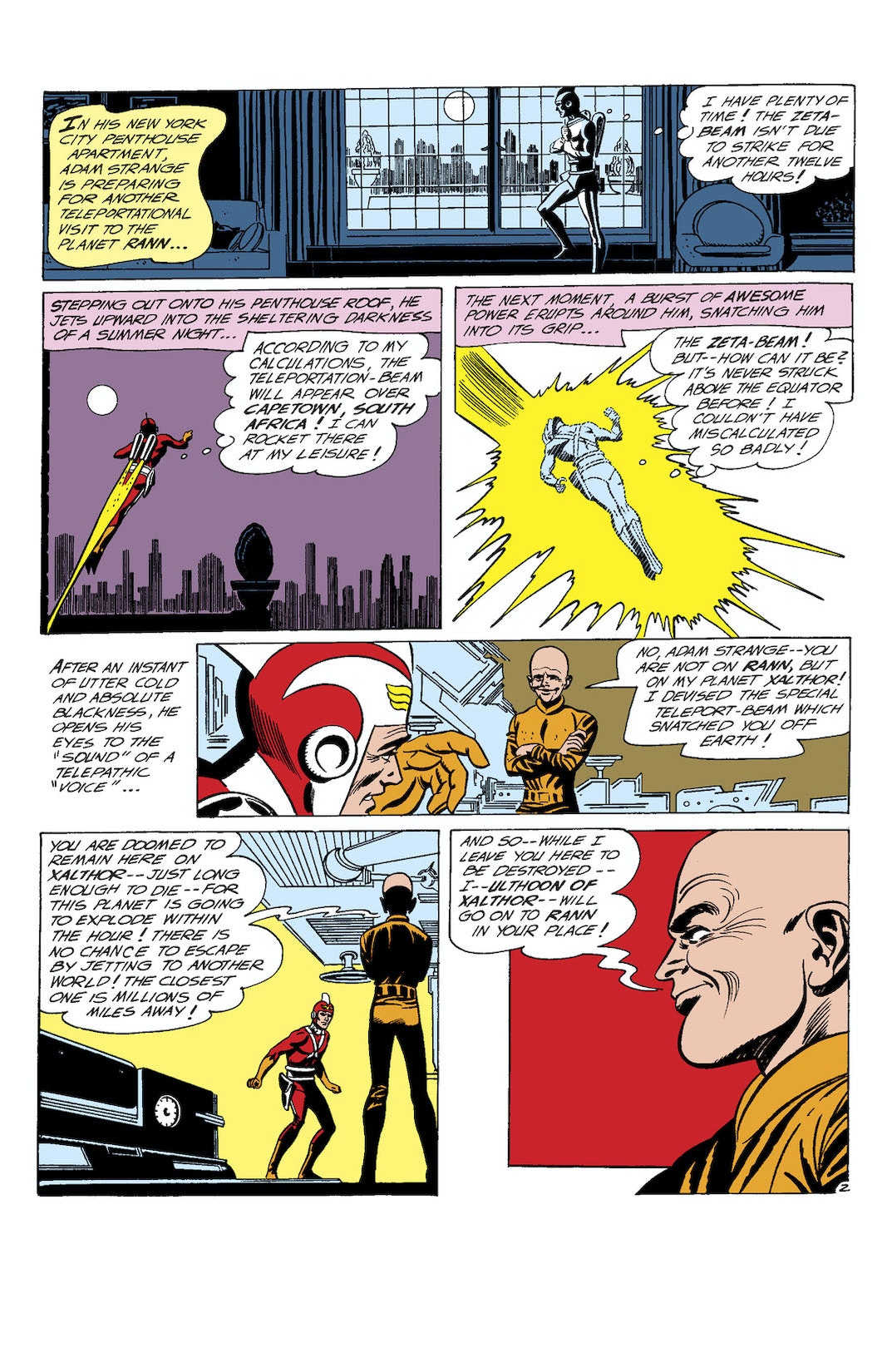 Adam Strange intercepts the next Zeta-Beam just over Cape Town, South Africa; however, instead of being transported to Rann, he finds himself transported to the planet Xalthor instead. There he is greeted by a being named Ulthoon, who explains that his planet is to explode within the hour and he's going to trap Adam Strange there so that he can take over the planet Rann!