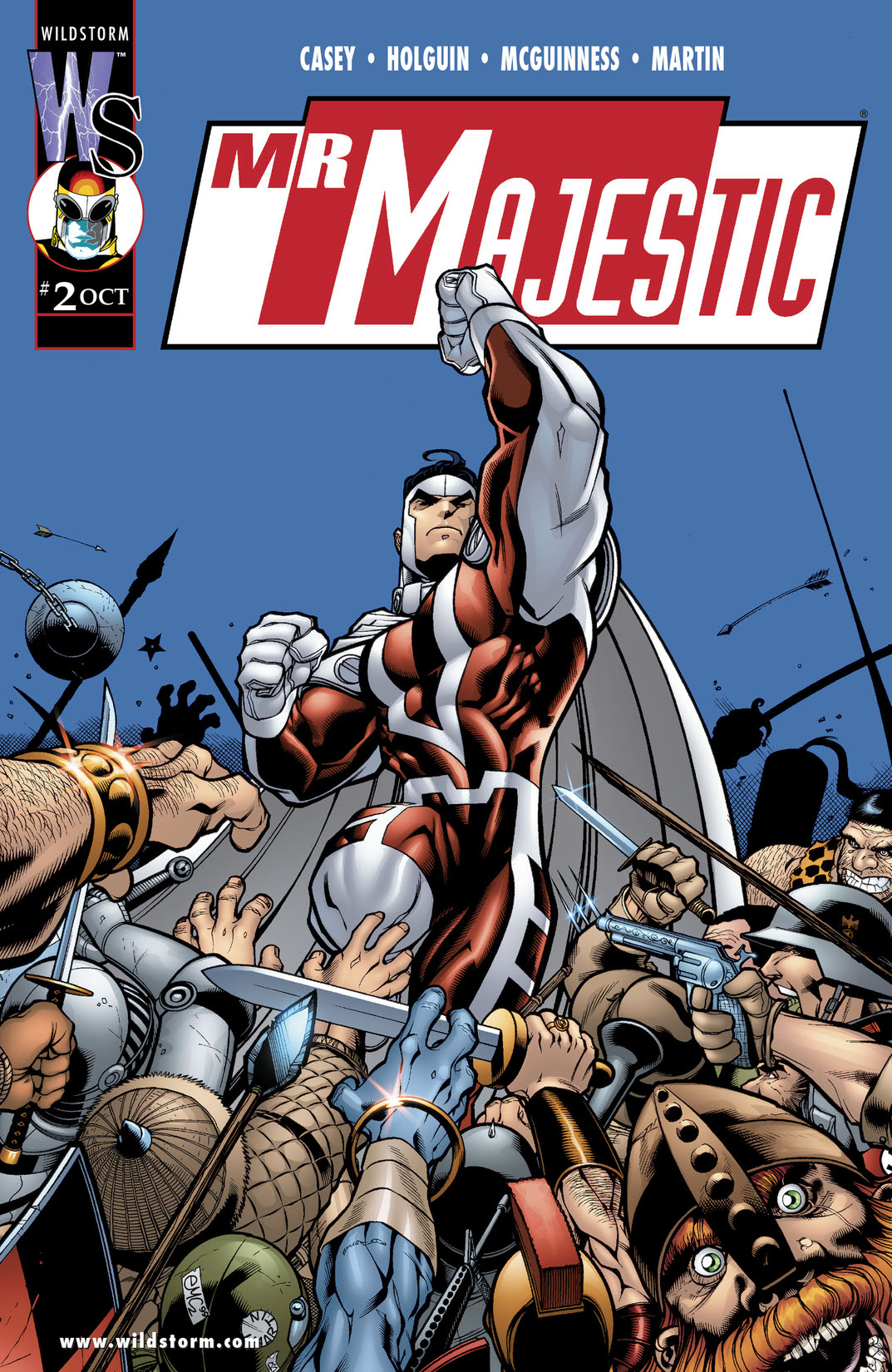 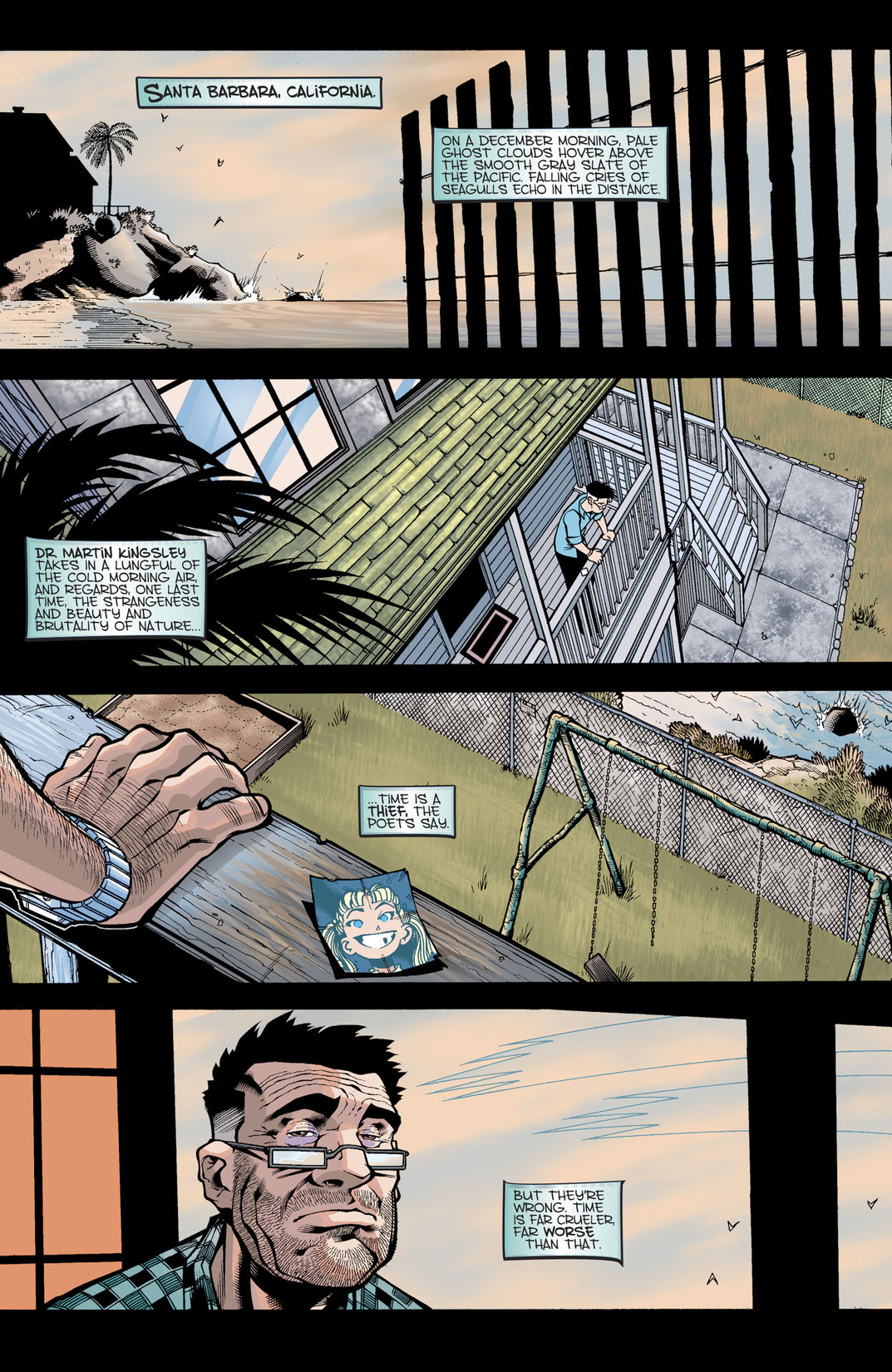 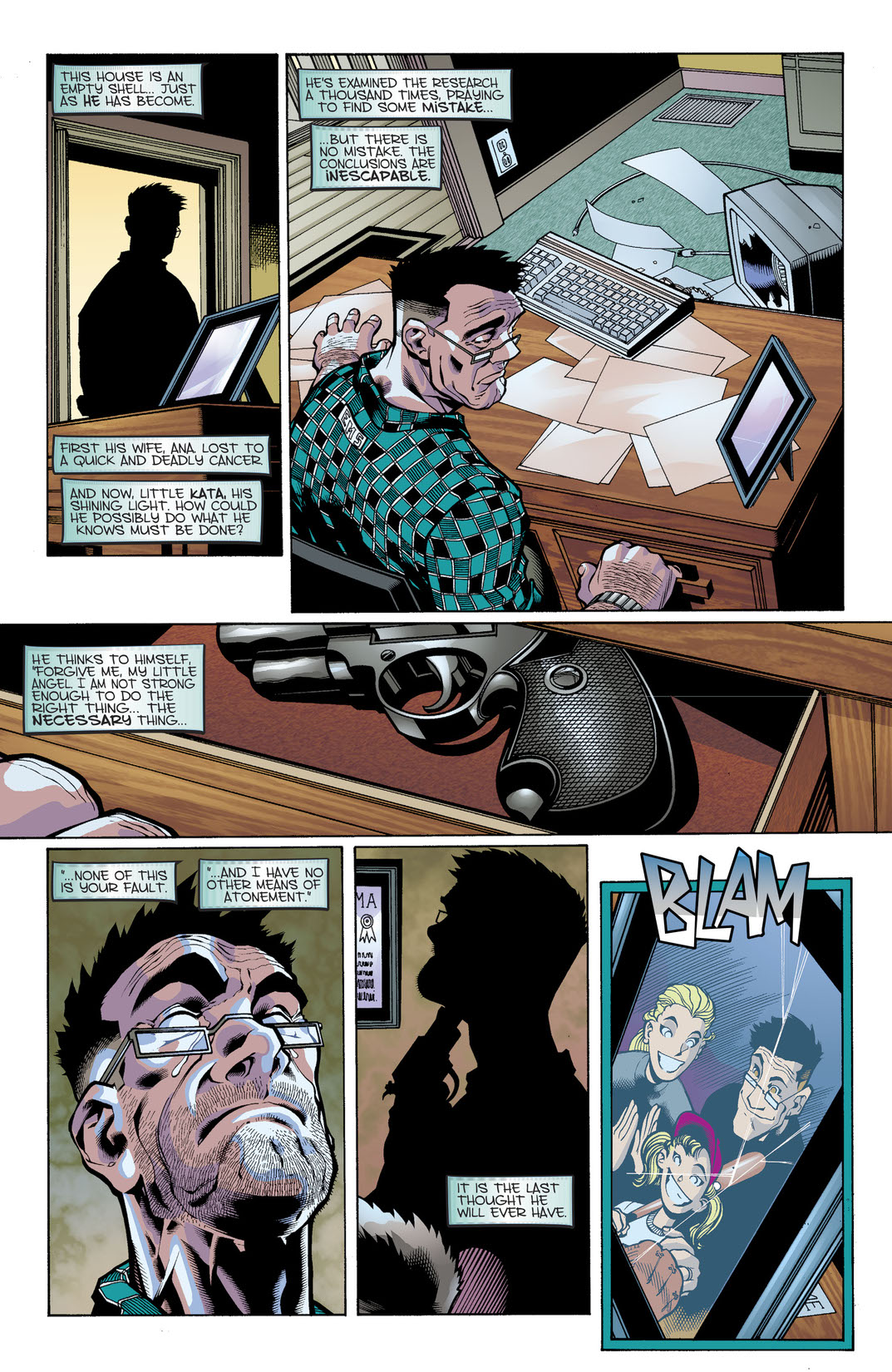 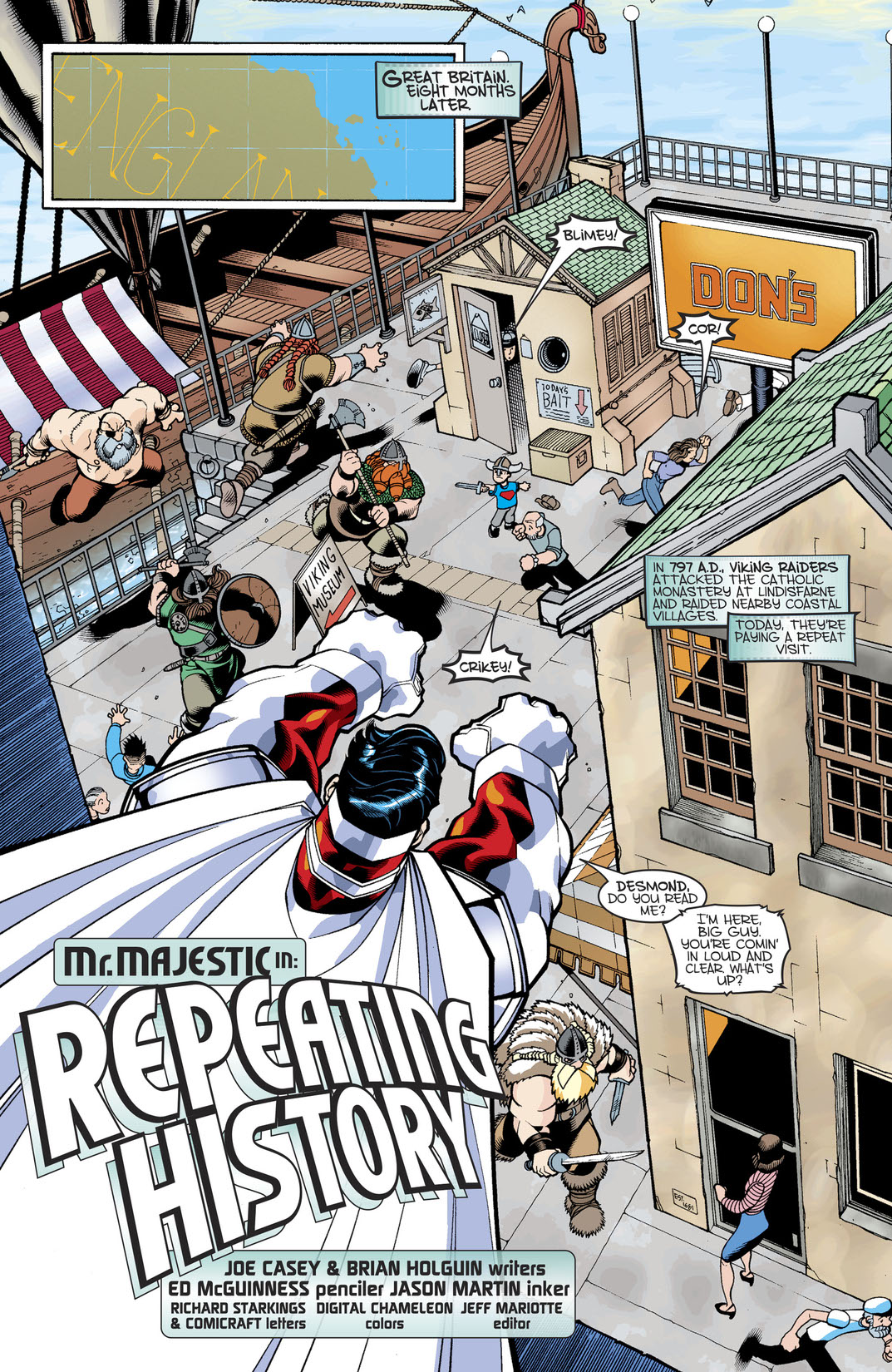 From the pages of WILDCATS, the man who may be the most powerful hero in the WildStorm Universe flexes his biceps in his own ongoing series! Time has gone berserk! How else can you explain Viking invasions, Mongol hordes, the Enola Gay and (gasp!) Liberace all showing up to plague the world of 1999? It's up to Mr. Majestic to set things right. But is the price to restore time too high to be paid?