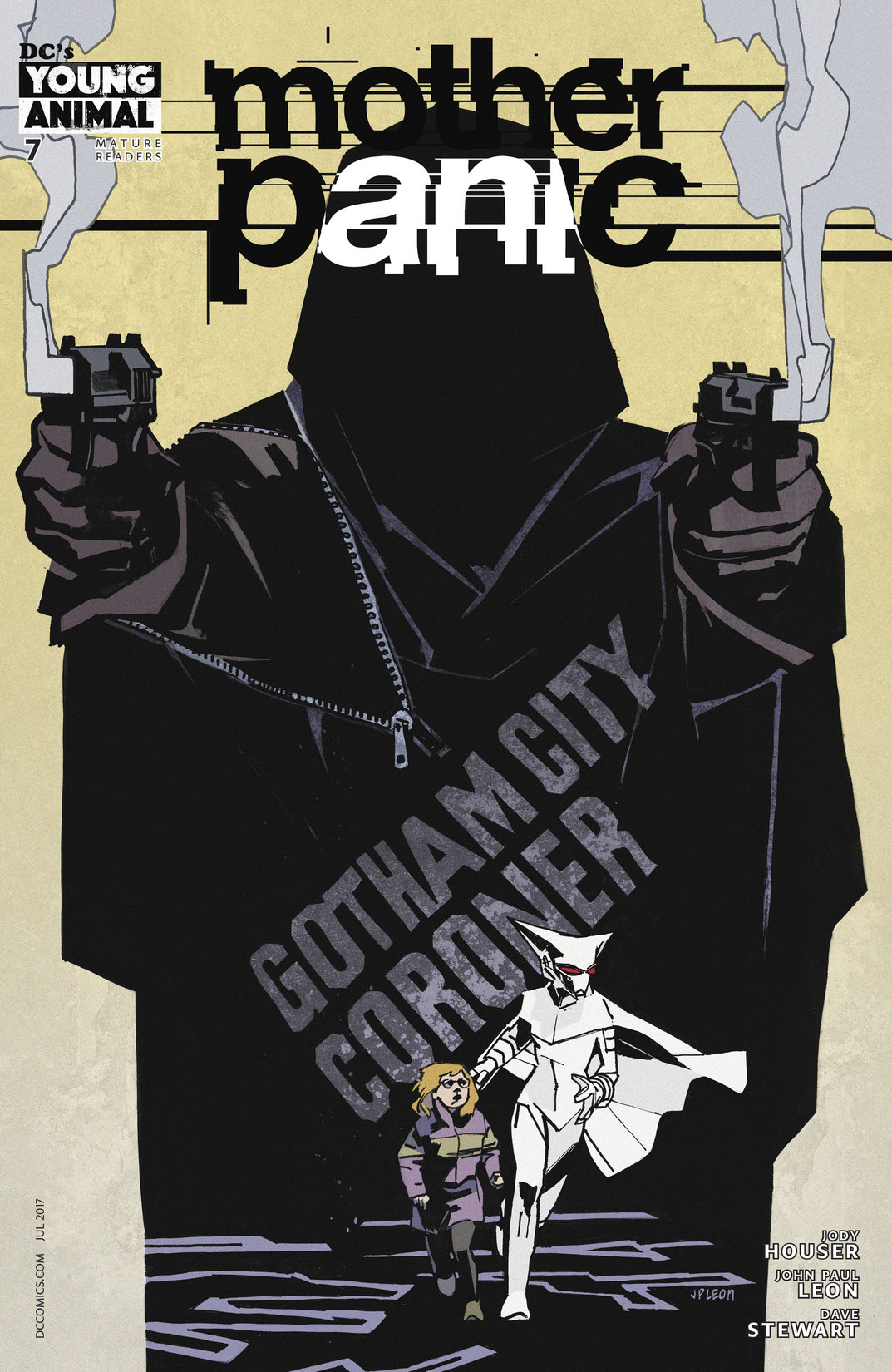 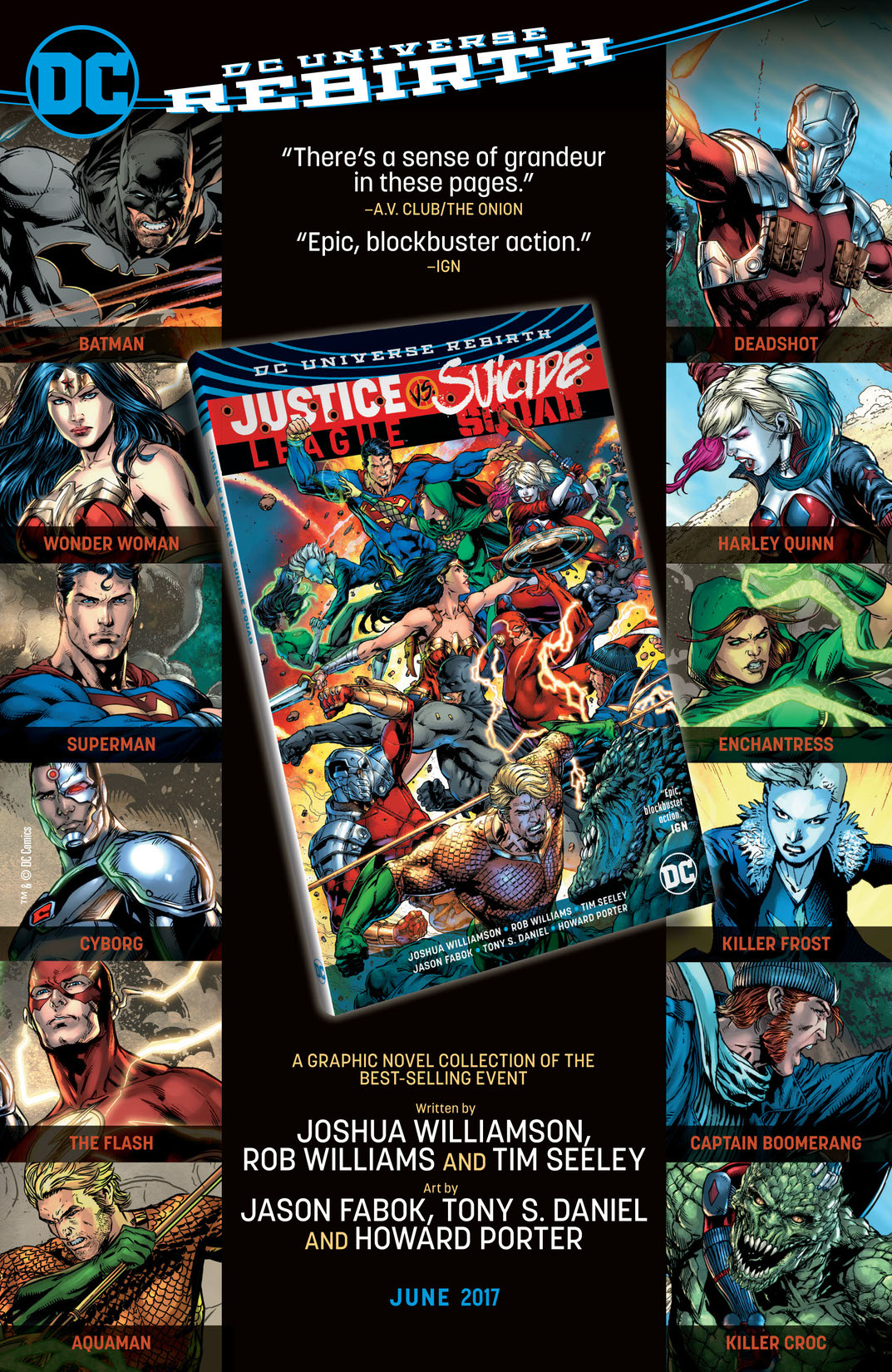 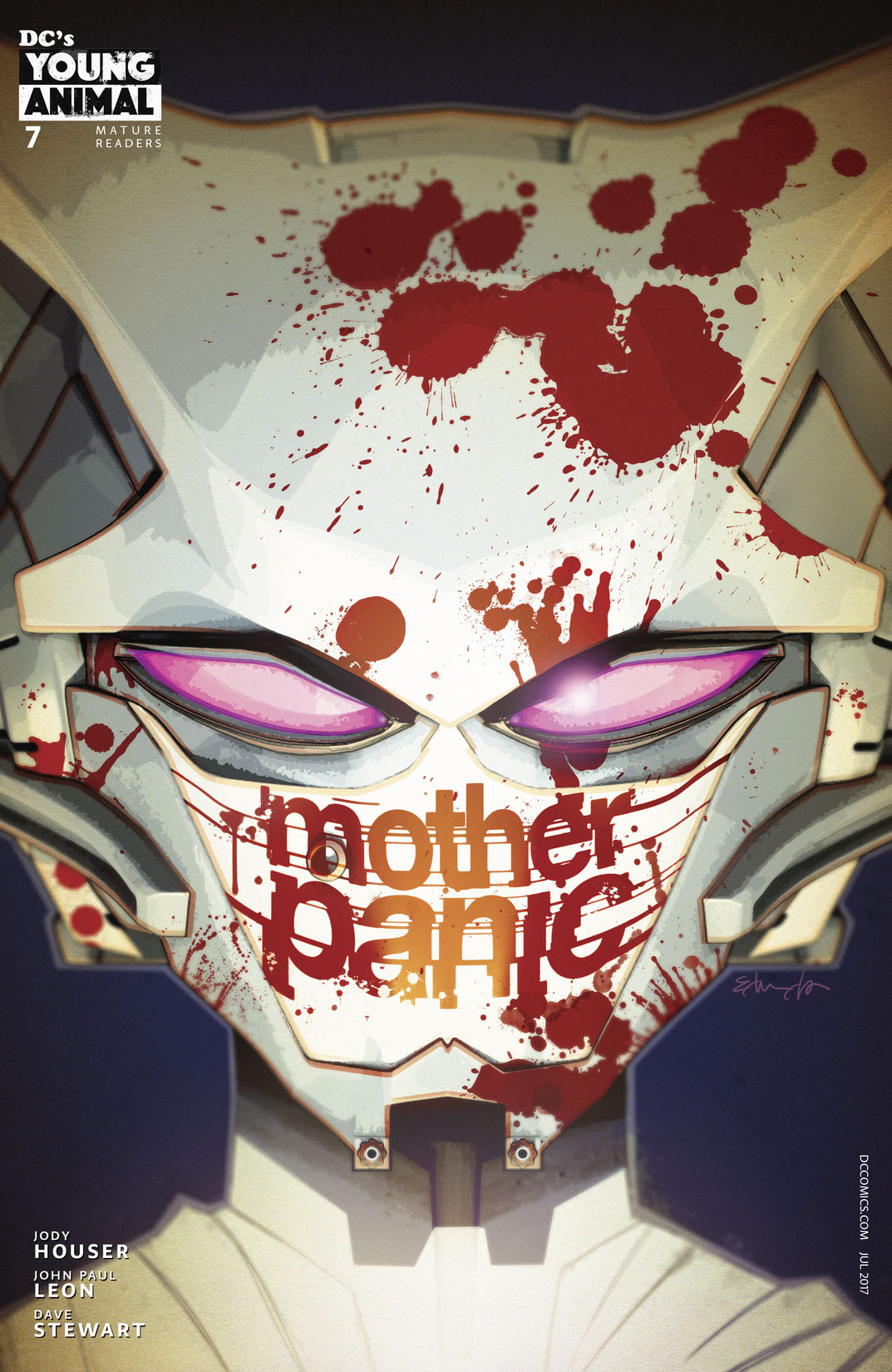 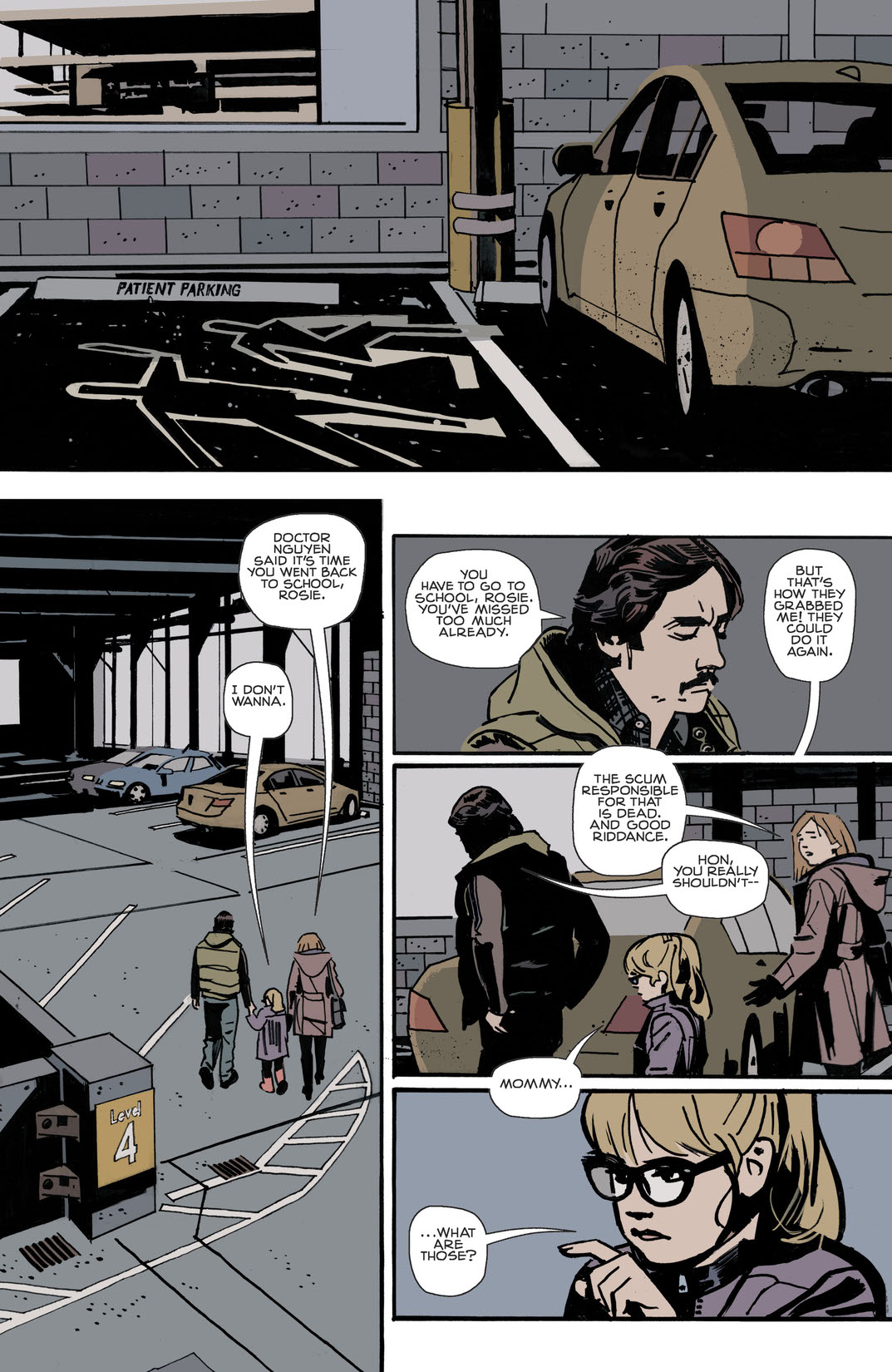 A life Mother Panic once saved is again struck by tragedy, causing her to take a deeper look at her mission of revenge and her role in Gotham City. And with the shadow of the Bat looming ever closer, she may not have much time to decide where she stands! And don’t miss chapter seven of the backup story, “Gotham Radio”!