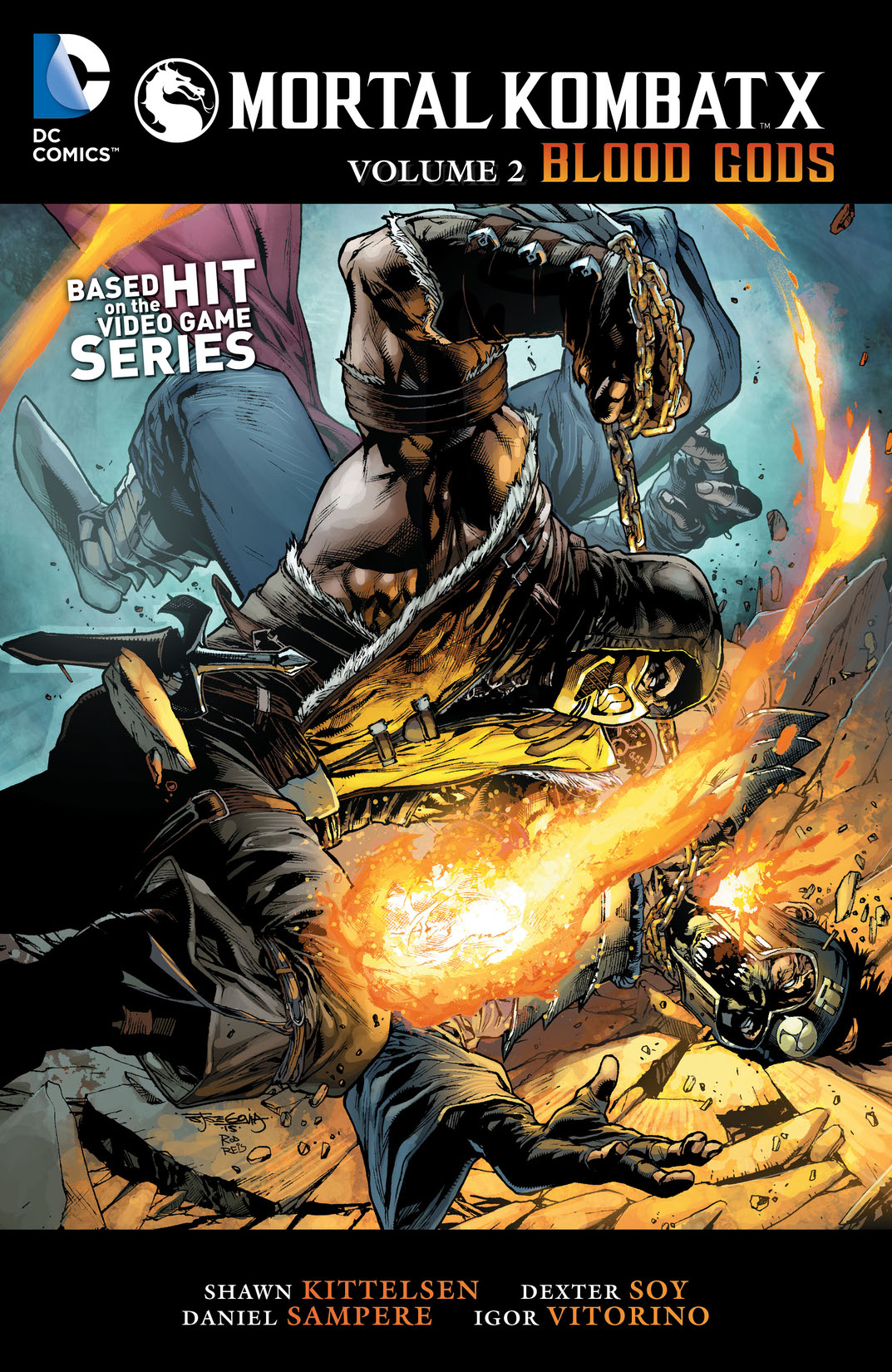 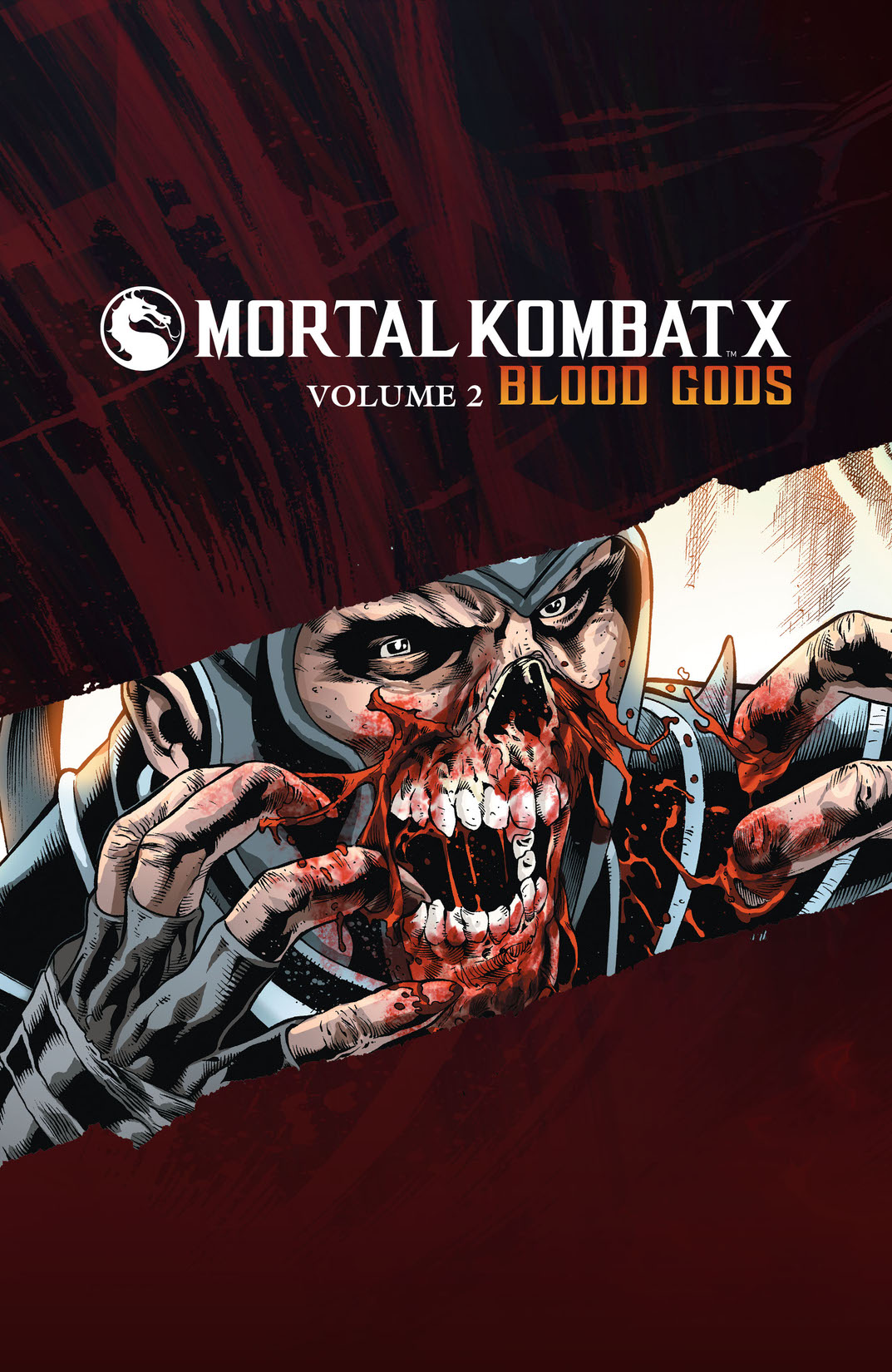 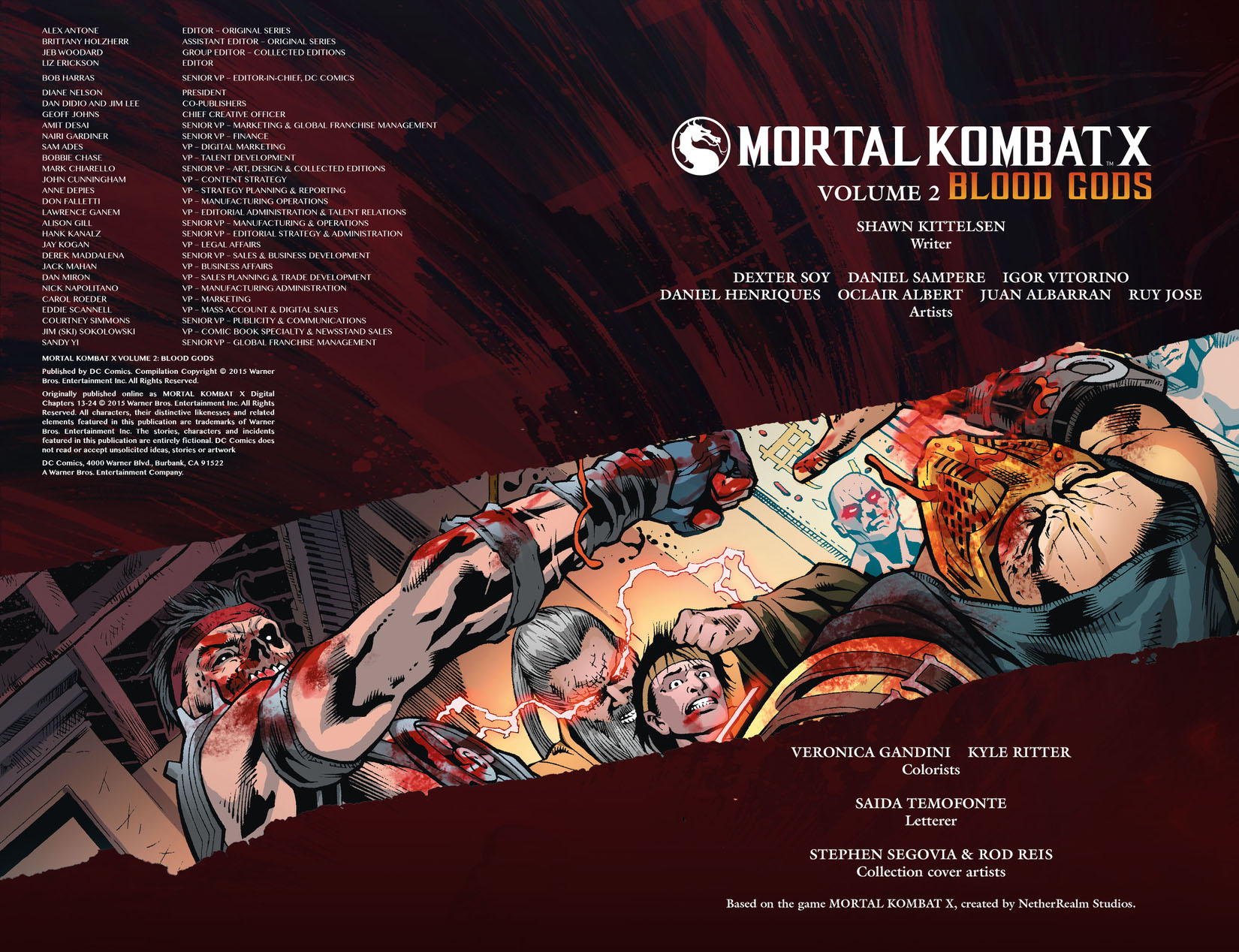 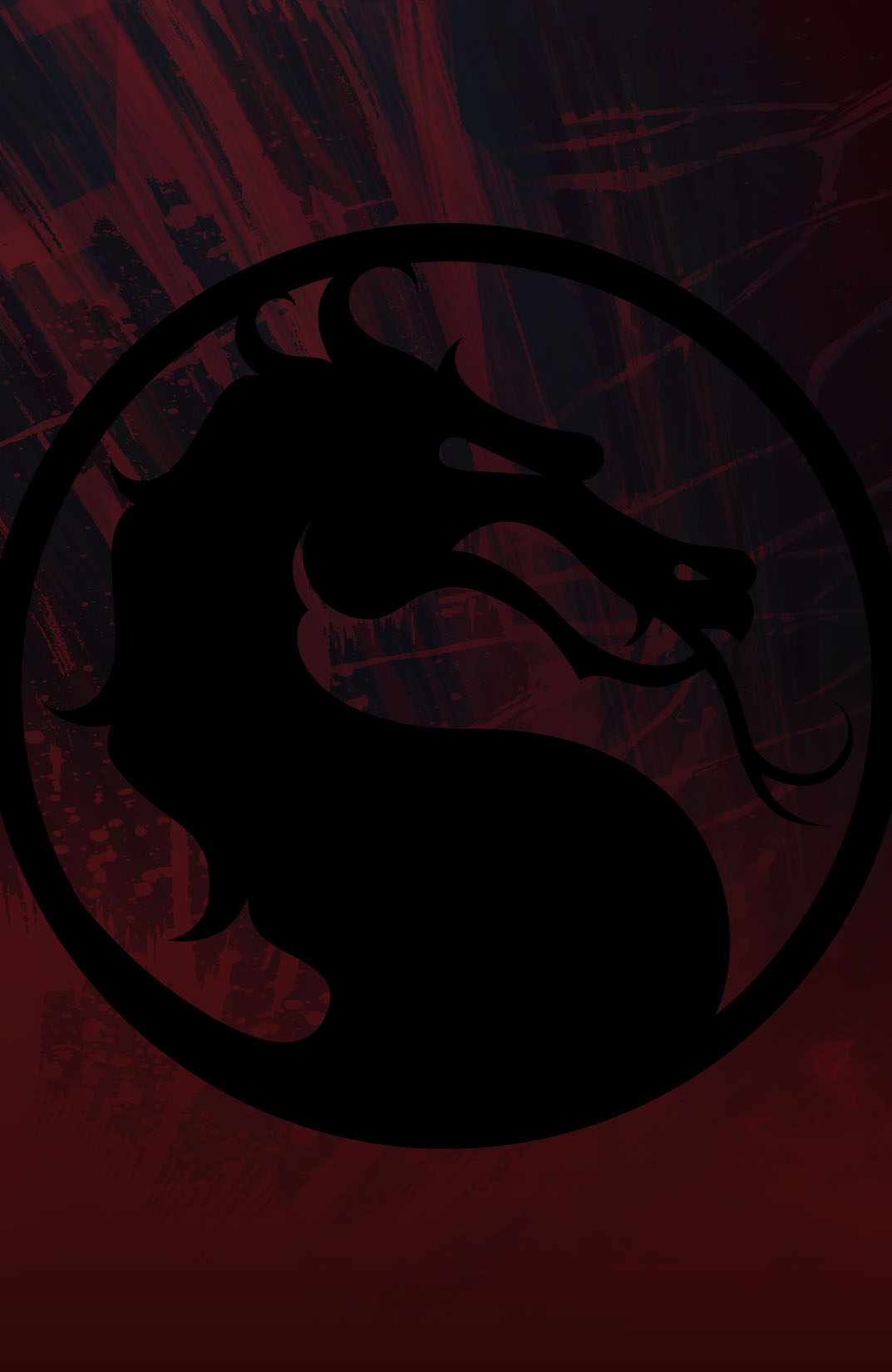 The quest for the Kamidogu daggers continues…fight! Great changes are coming to Outworld and Earthrealm alike. Whether they seek to protect the worlds of gods and men or to rule them, Kombatants new and old are heading toward bloody conflict. Hoping to thwart the coming evil, Raiden has conscripted Hanzo Hasashi-Scorpion-and his charge, Takeda Takahashi, to gather the mystical Kamidogu daggers. Their journey leads them to an old foe, who holds one of the powerful cursed weapons-Kuai Liang, the ninja known as Sub-Zero! With Sub-Zero corrupted by the Blood Magik of the dagger and Scorpion's deadly thirst for vengeance, the two will lock in a Mortal Kombat for the ages! Elsewhere, Kotal Kahn faces a challenge to his rule from the scorned tribe of the Shokan. King Gorbak is leading an army of Shokan and Oni warriors powerful enough to decimate the Emperor of Outworld. Though Kahn refuses to unleash his Kamidogu's Blood Magik again, he has an unlikely group of allies in the Earthrealmers Johnny Cage and Sonya Blade. The pair only wishes to rescue their daughter from the clutches of Reiko, but first they'll have to help Kahn protect his throne-which means an alliance with Kano and the Black Dragon! Writer SHAWN KITTELSEN continues his epic debut with the help of artists DEXTER SOY (DC UNIVERSE VS MASTERS OF THE UNIVERSE), IGOR VITORINO (Green Hornet) and DANIEL SAMPERE (BATGIRL), as they paint the blood-soaked story that leads into the video game phenomenon in MORTAL KOMBAT X: BLOOD GODS! Collects issues #5-8.