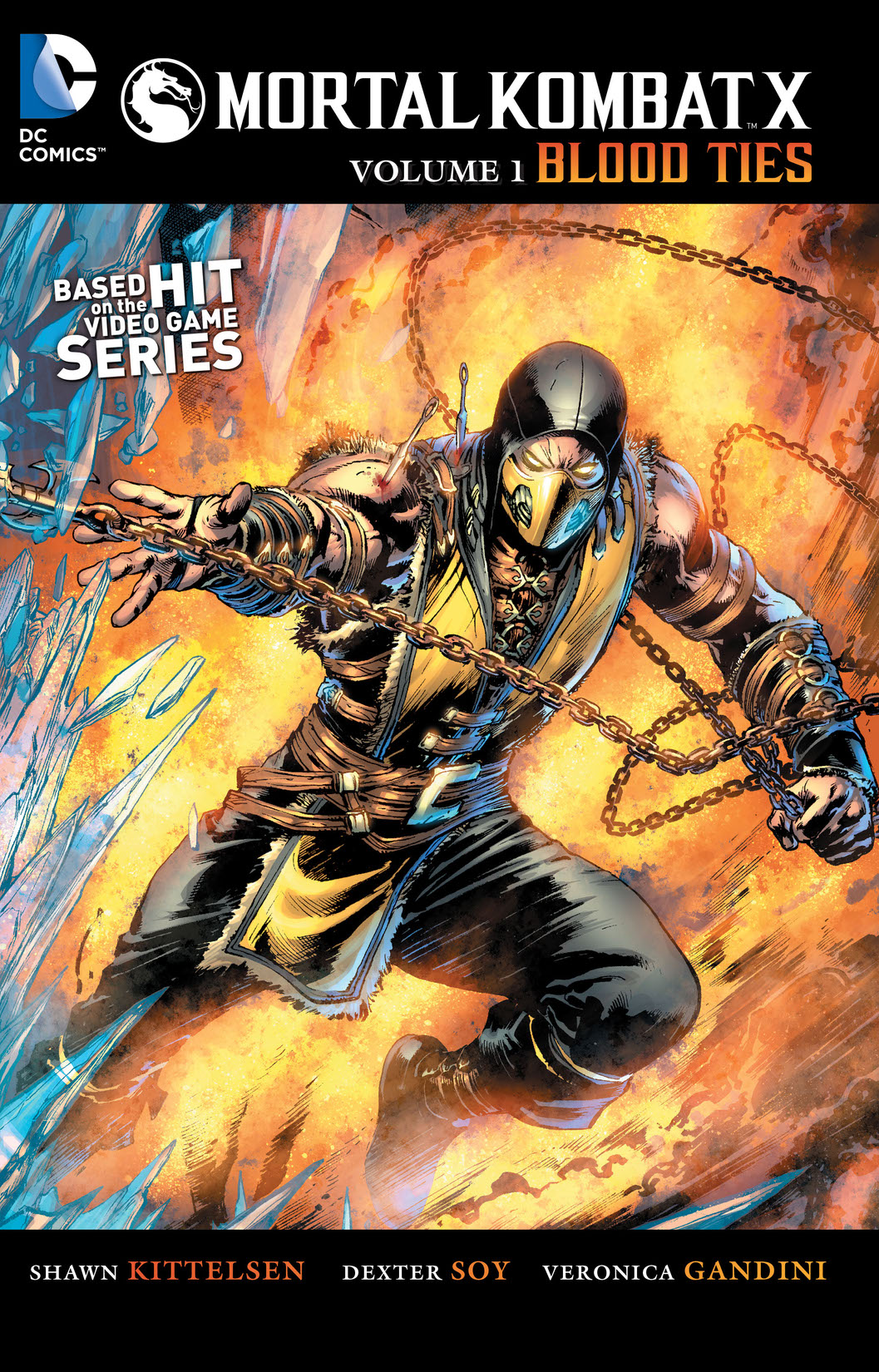 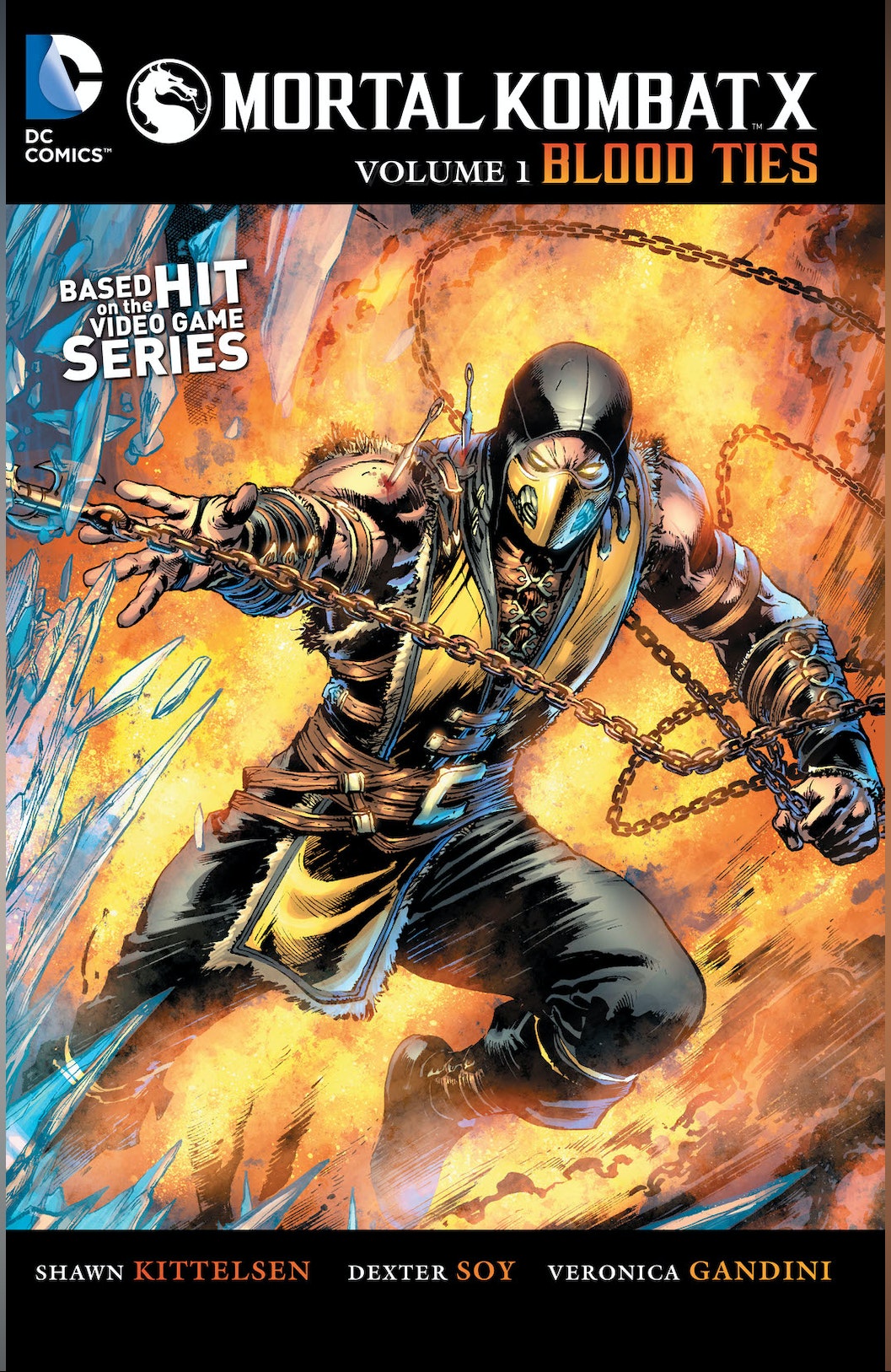 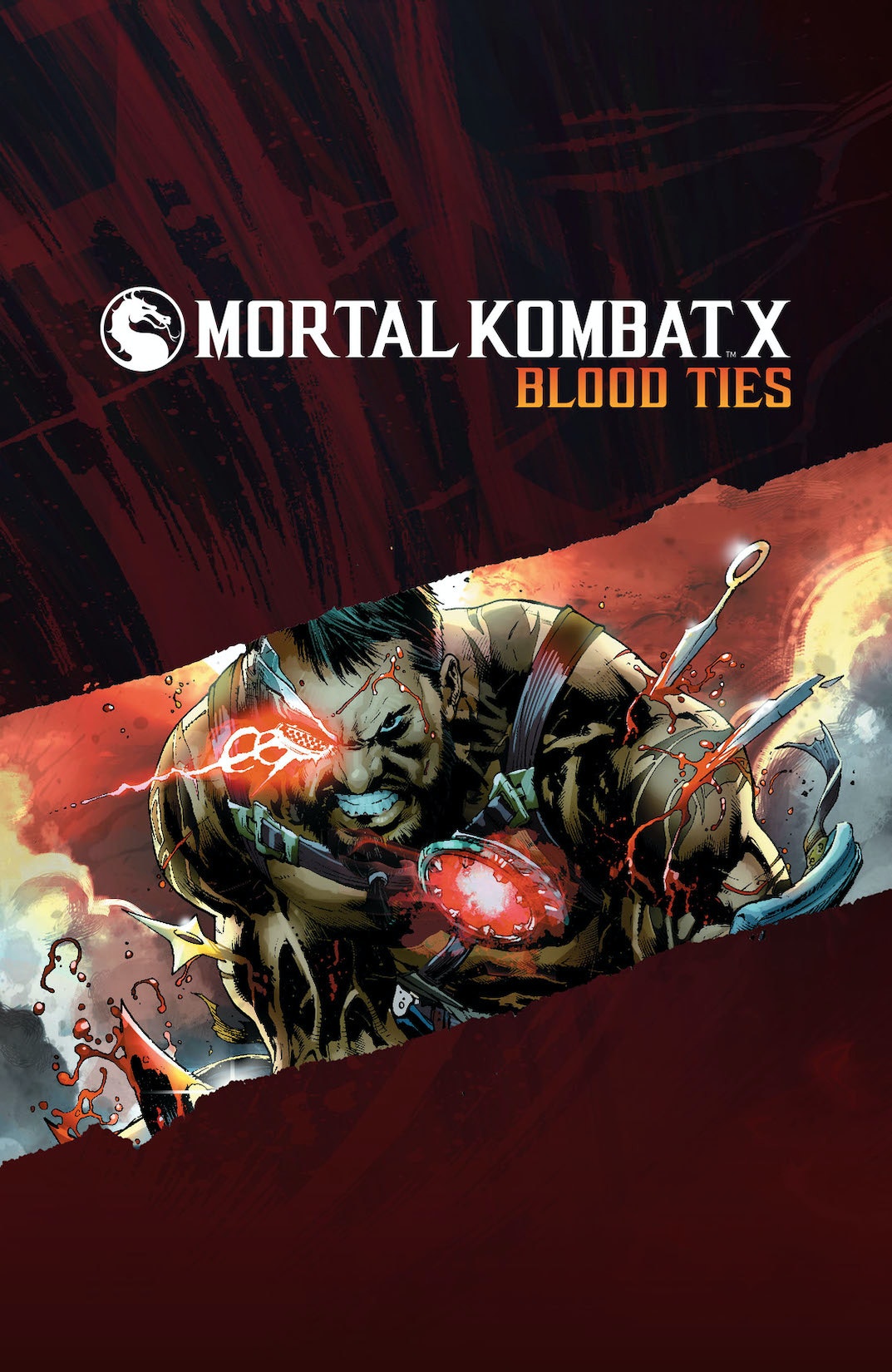 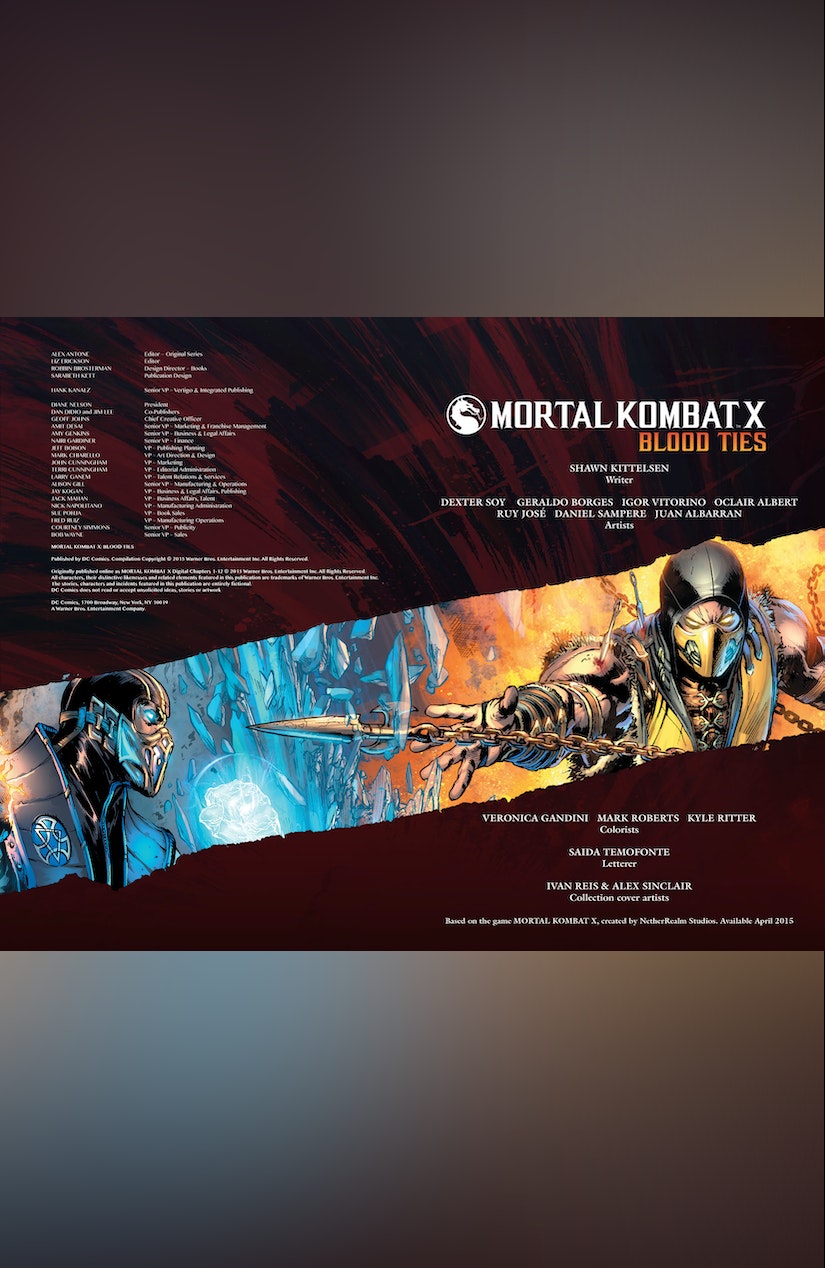 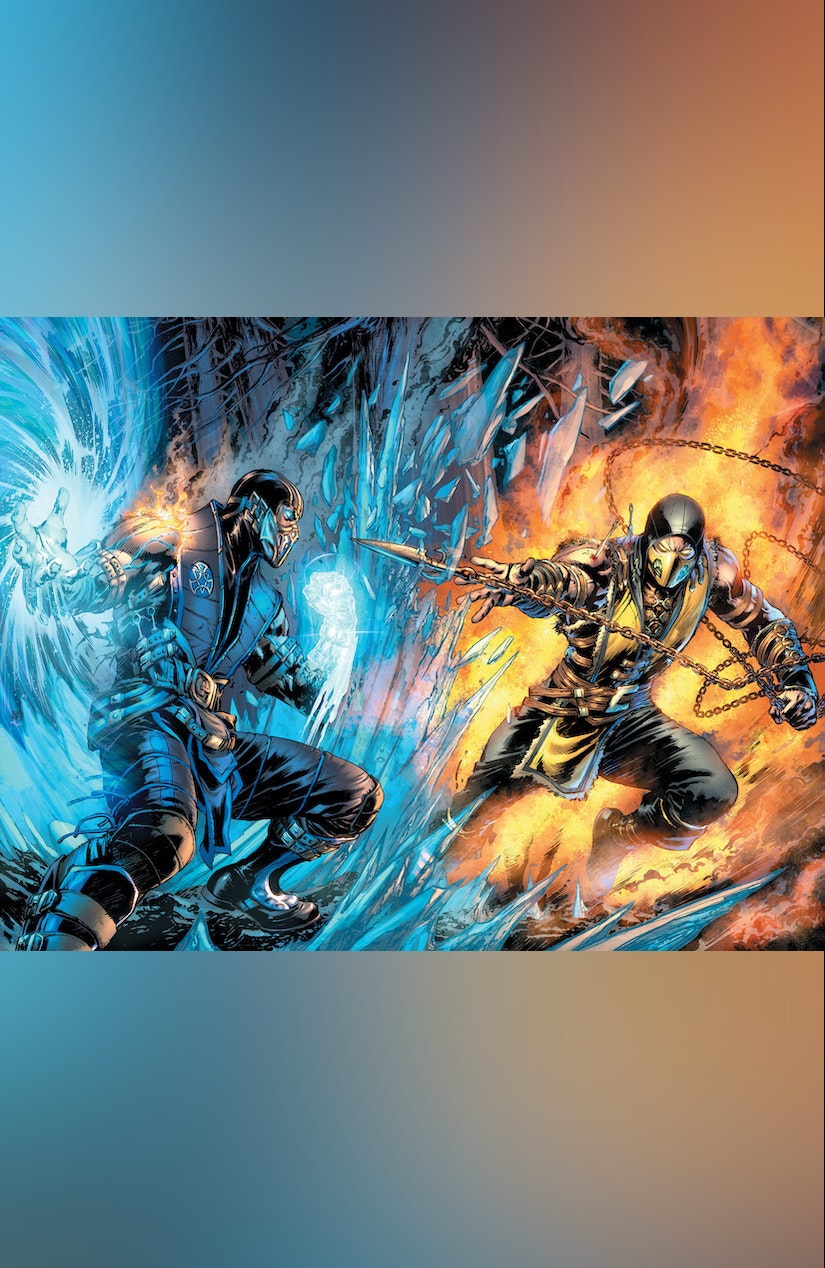 THE PREQUEL TO THE VIDEO GAME PHENOMENON IS HERE! For years, a tenuous peace has existed between the realms, time enough for old champions to fall and a new generation to rise. But peace can never last for long . . . The Thunder God Raiden has seen visions of a great evil entering our world, one so powerful it could change the very face of the universe. The one hope to stop the sinister force lies in six ancient relics, mystical blades imbued with the Blood Magick of the One Being—the Kamidogu daggers. But Raiden and his allies are not the only ones searching for the all-powerful weapons. Another has spent years acquiring each blade through cunning and guile. For not only can the Kamidogu daggers contain a god, they also have the power to create one . . . Kombatants old and new will fight for the future of our realm and the realms beyond in this red-hot debut by writer Shawn Kittelsen. Together with artists Dexter Soy (DC UNIVERSE VS MASTERS OF THE UNIVERSE) and Veronica Gandini (JUSTICE LEAGUE BEYOND 2.0), they’ll start this action-packed newest chapter in the Mortal Kombat saga off with a bloodbath!