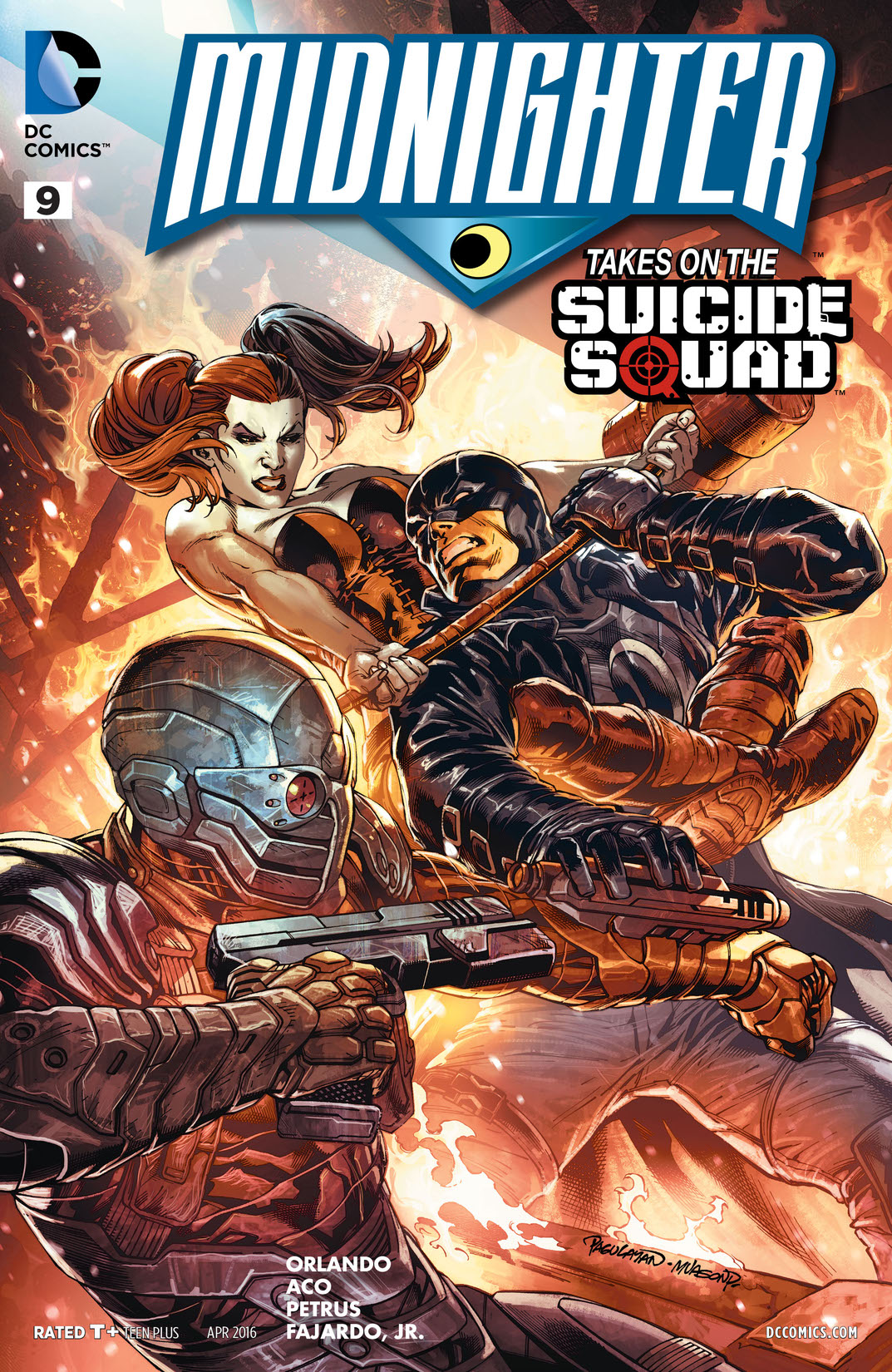 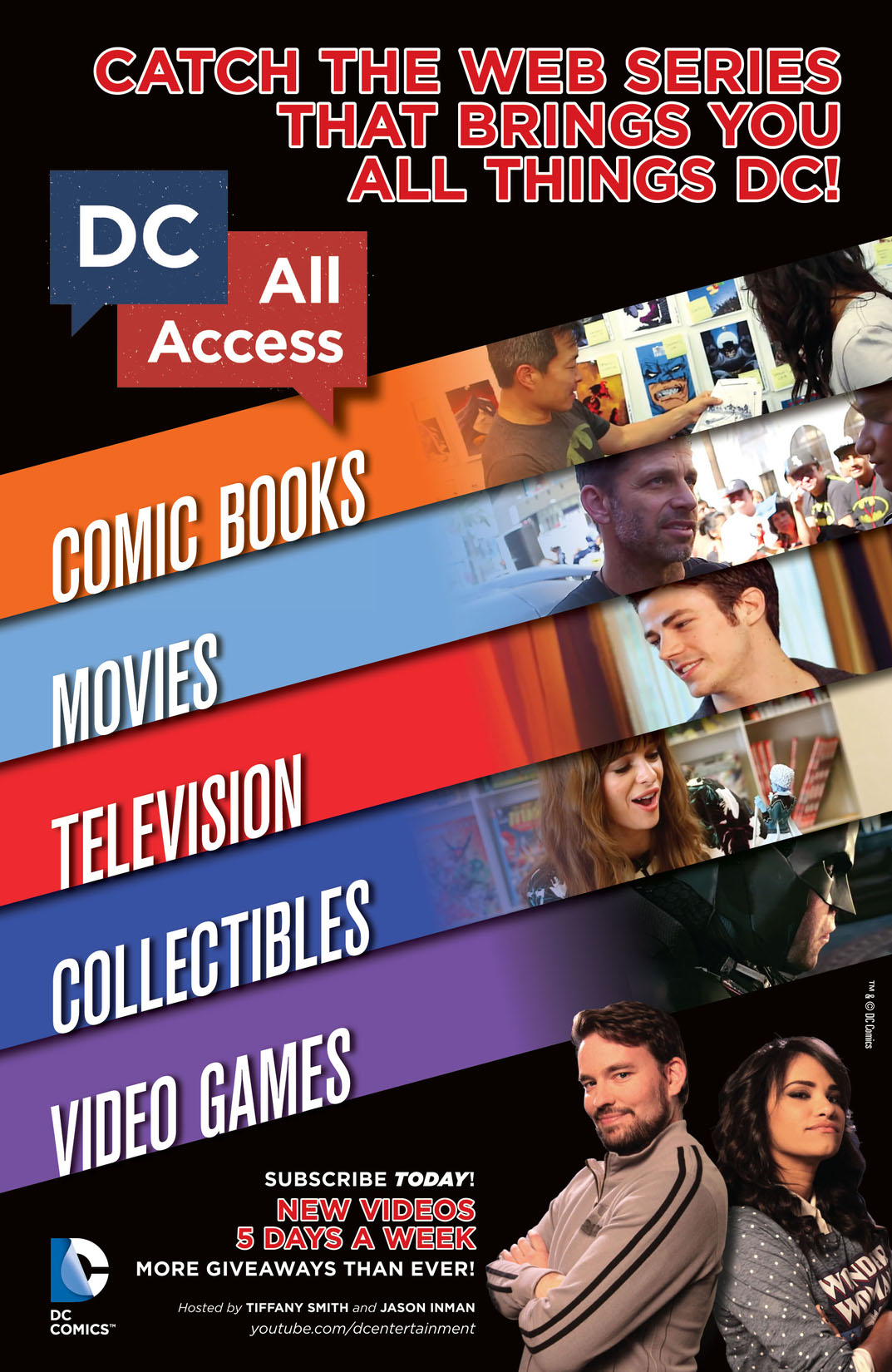 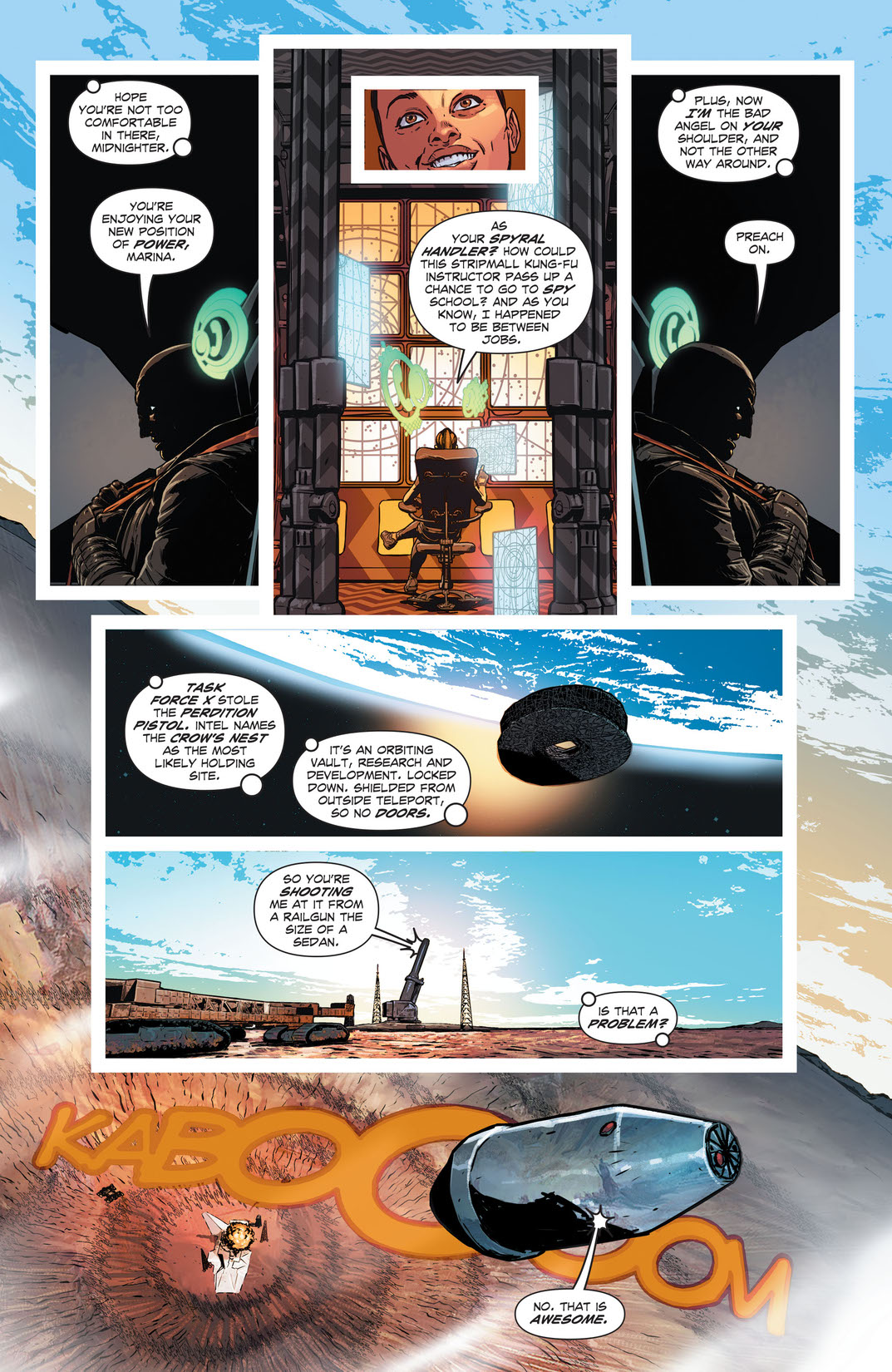 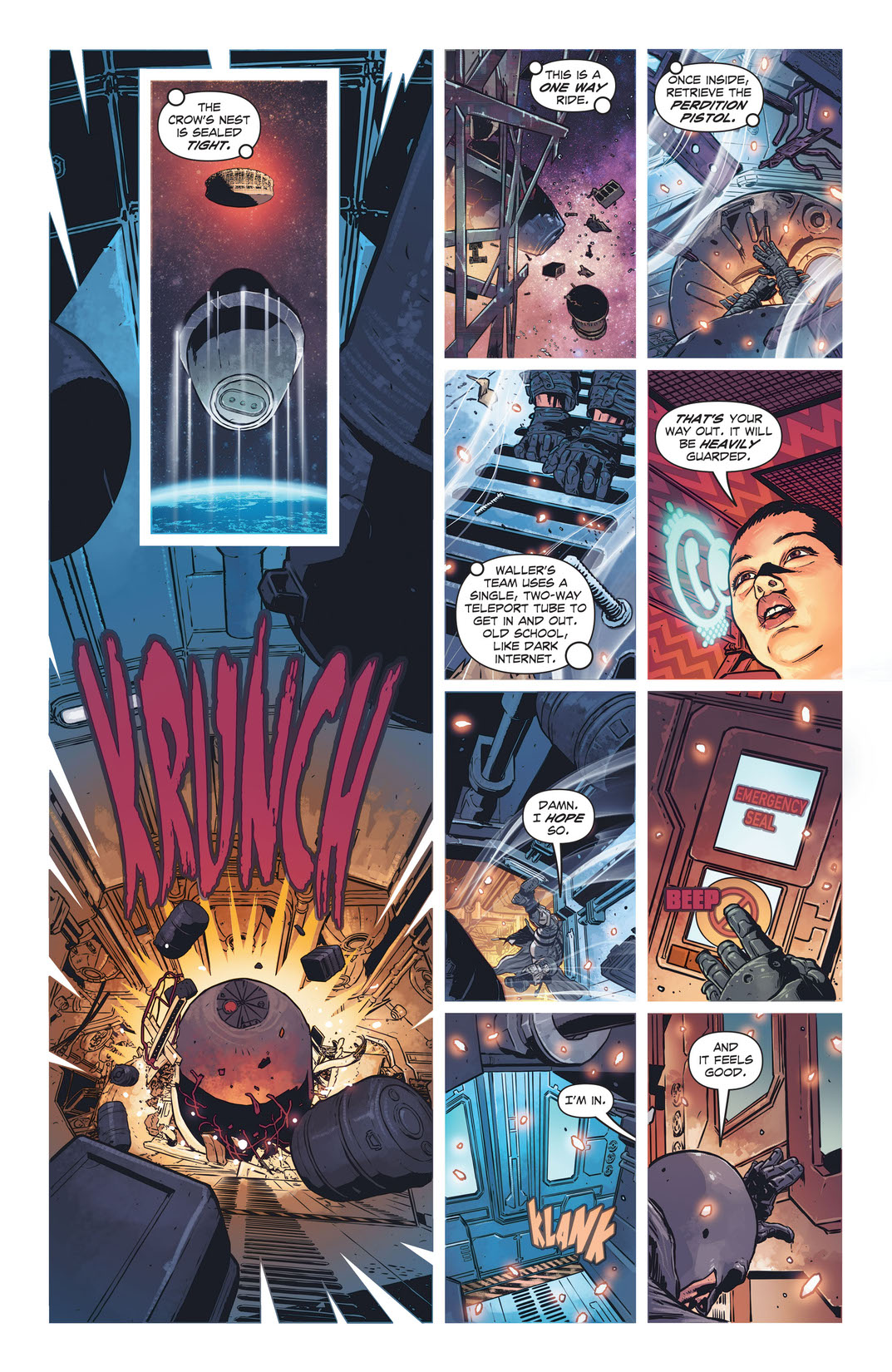 Spyral wants the deadly Perdition Pistol back-so they turn to the only man who stands a chance of recovering it: Midnighter! The only problem is who has possession of it now...the near-unbeatable Suicide Squad!