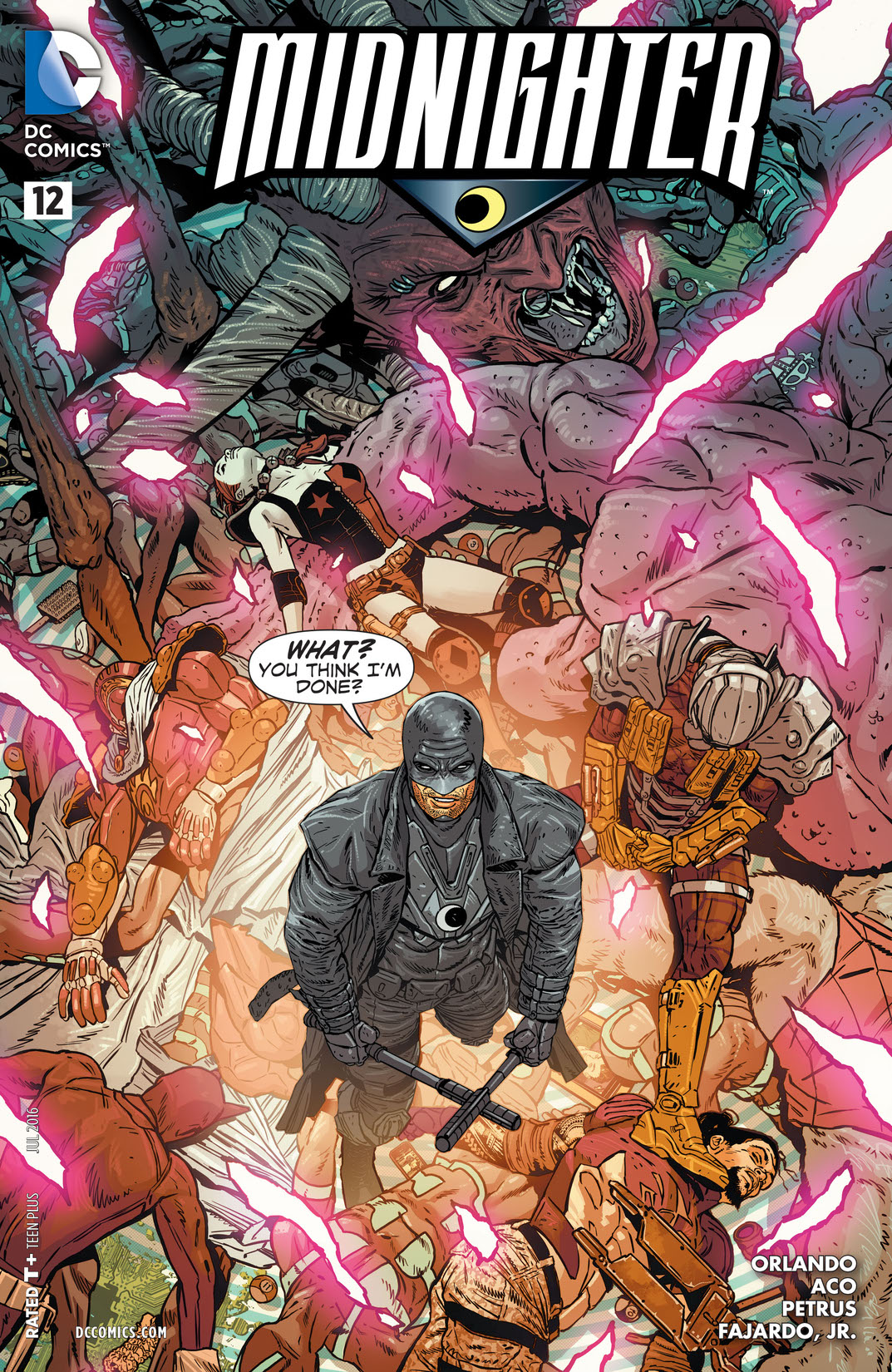 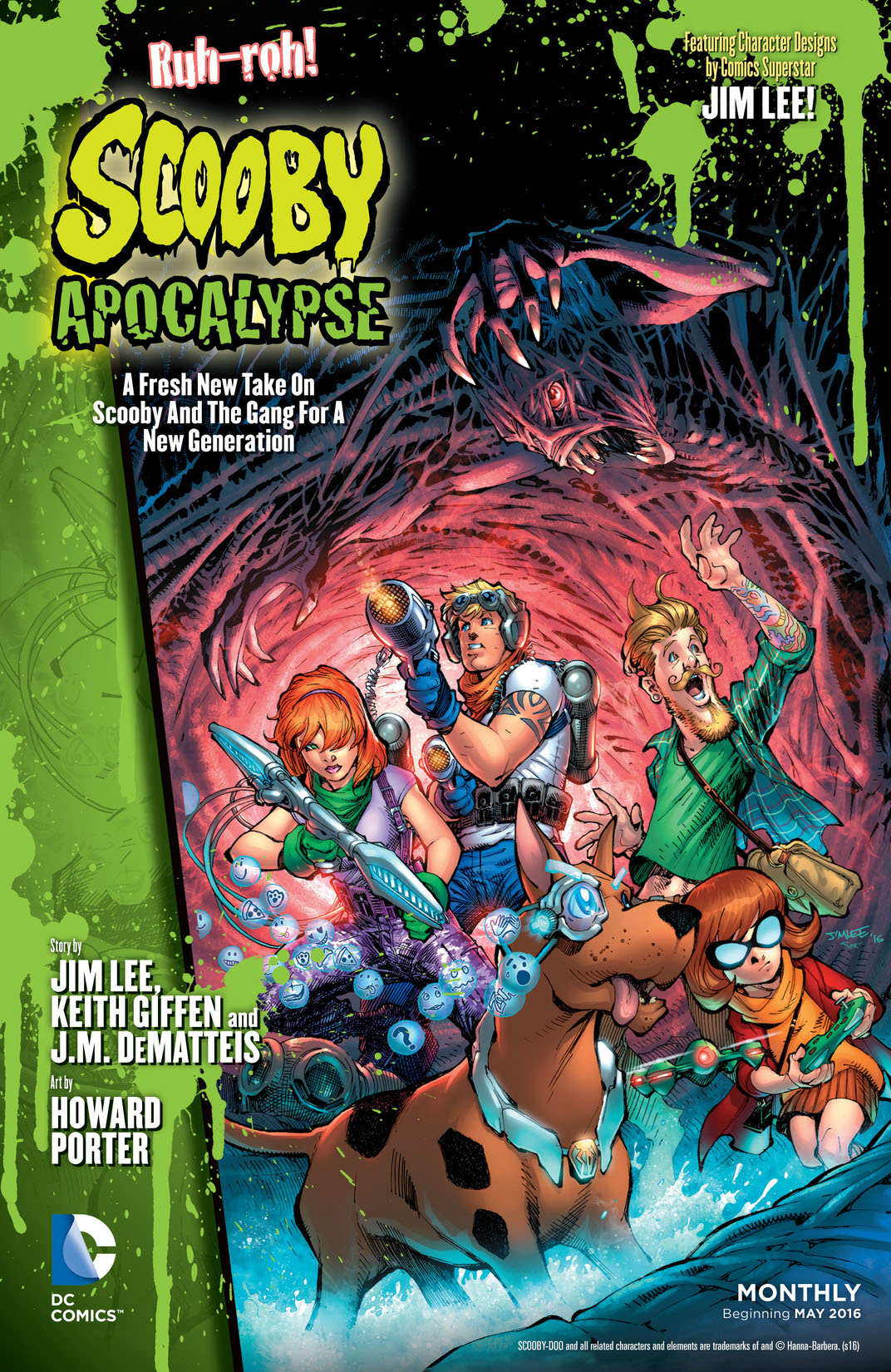 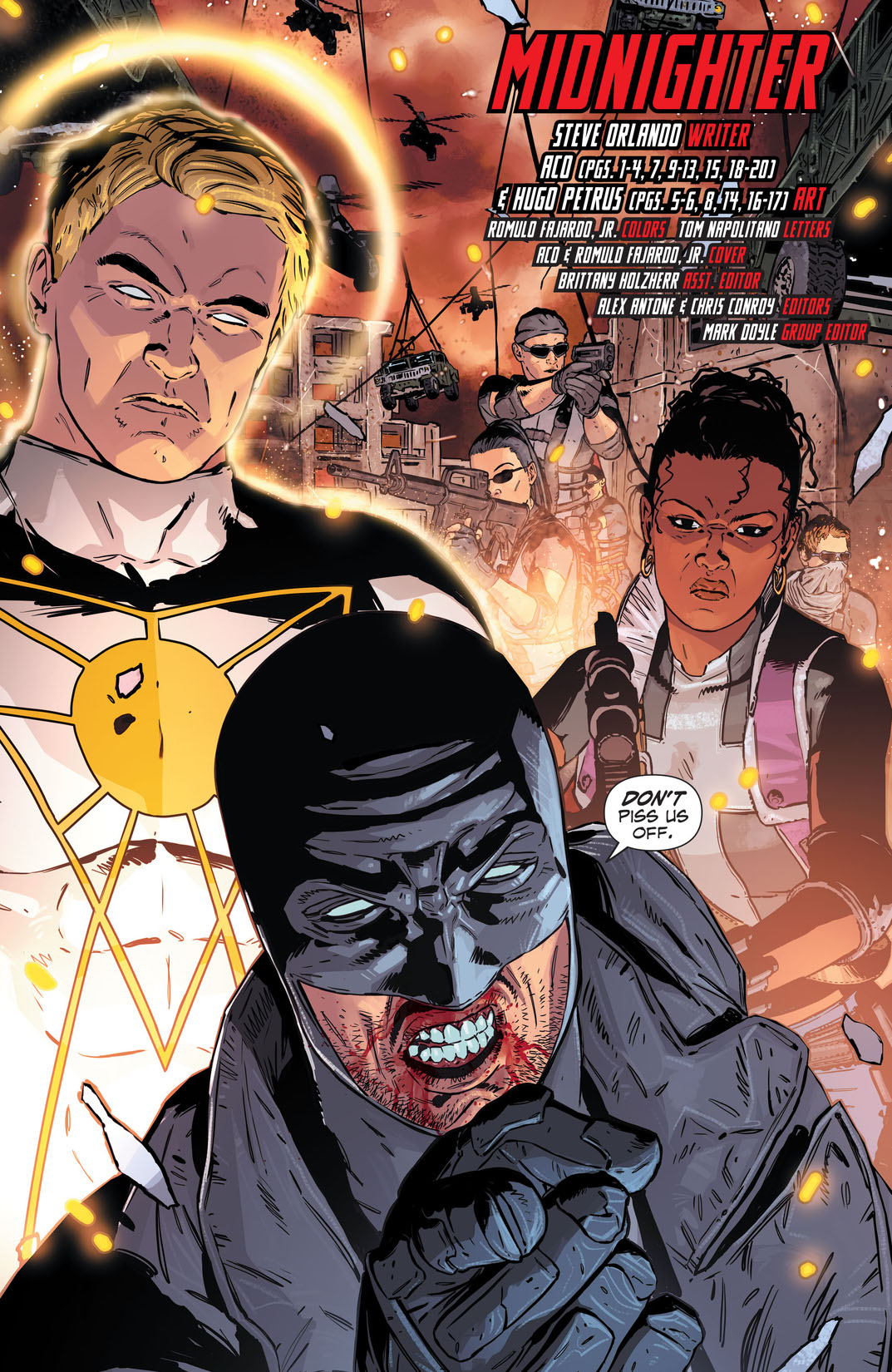 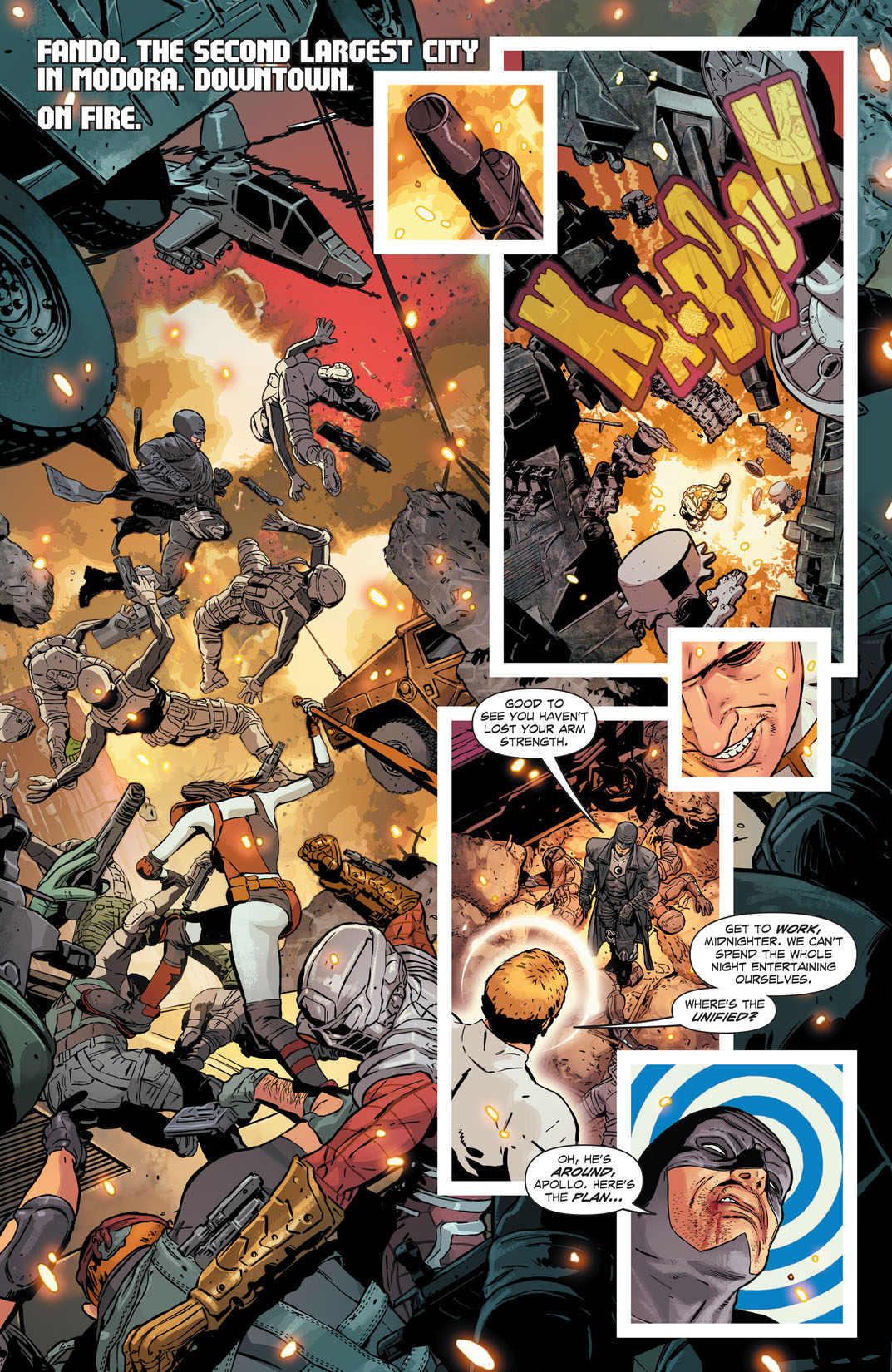 Midnighter, Apollo and the Suicide Squad square off against The Unified-one of Henry Bendix’s most dangerous creations! Is their combined strength enough to stop a being as powerful as Superman and as intelligent as Midnighter?