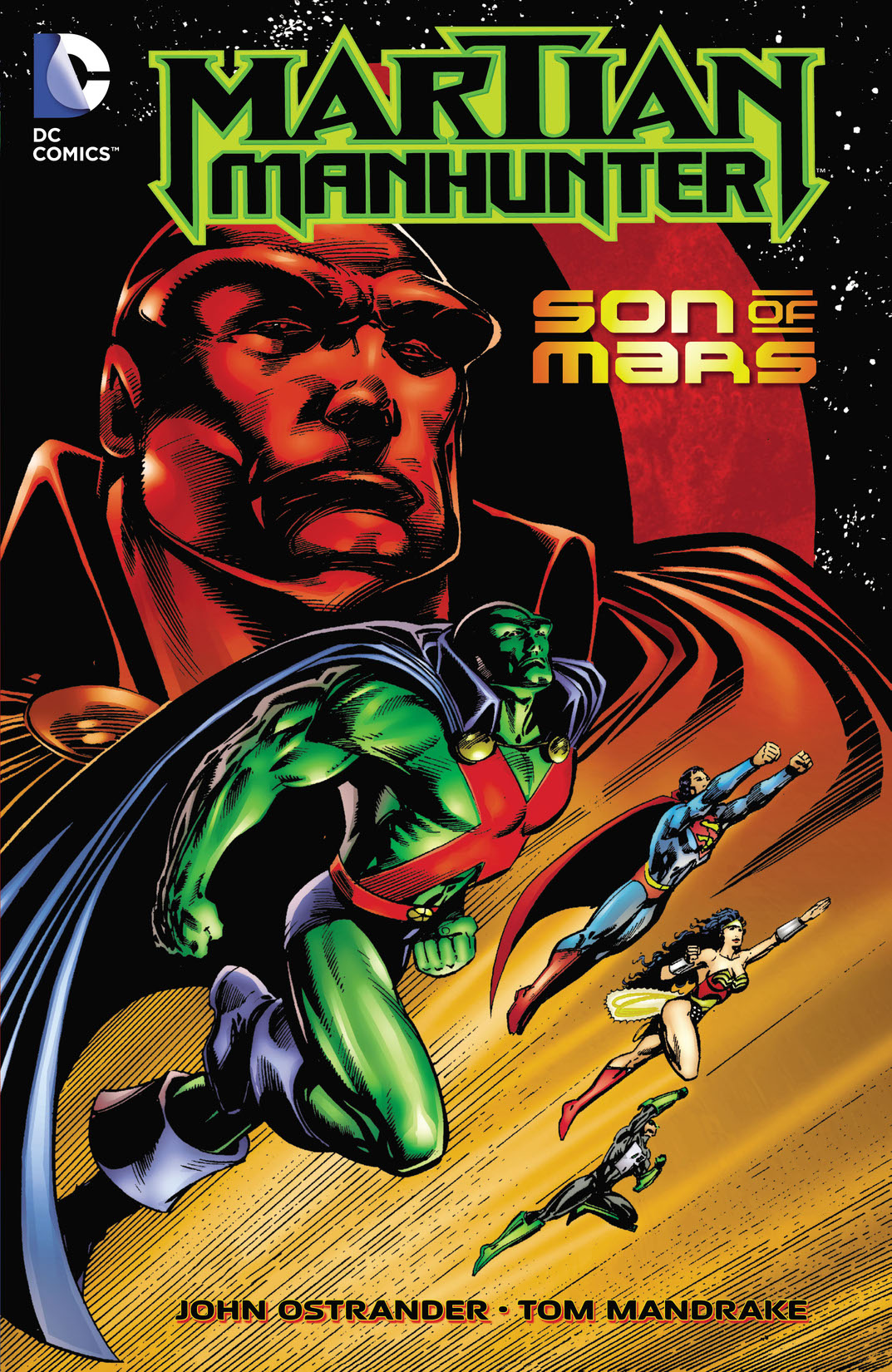 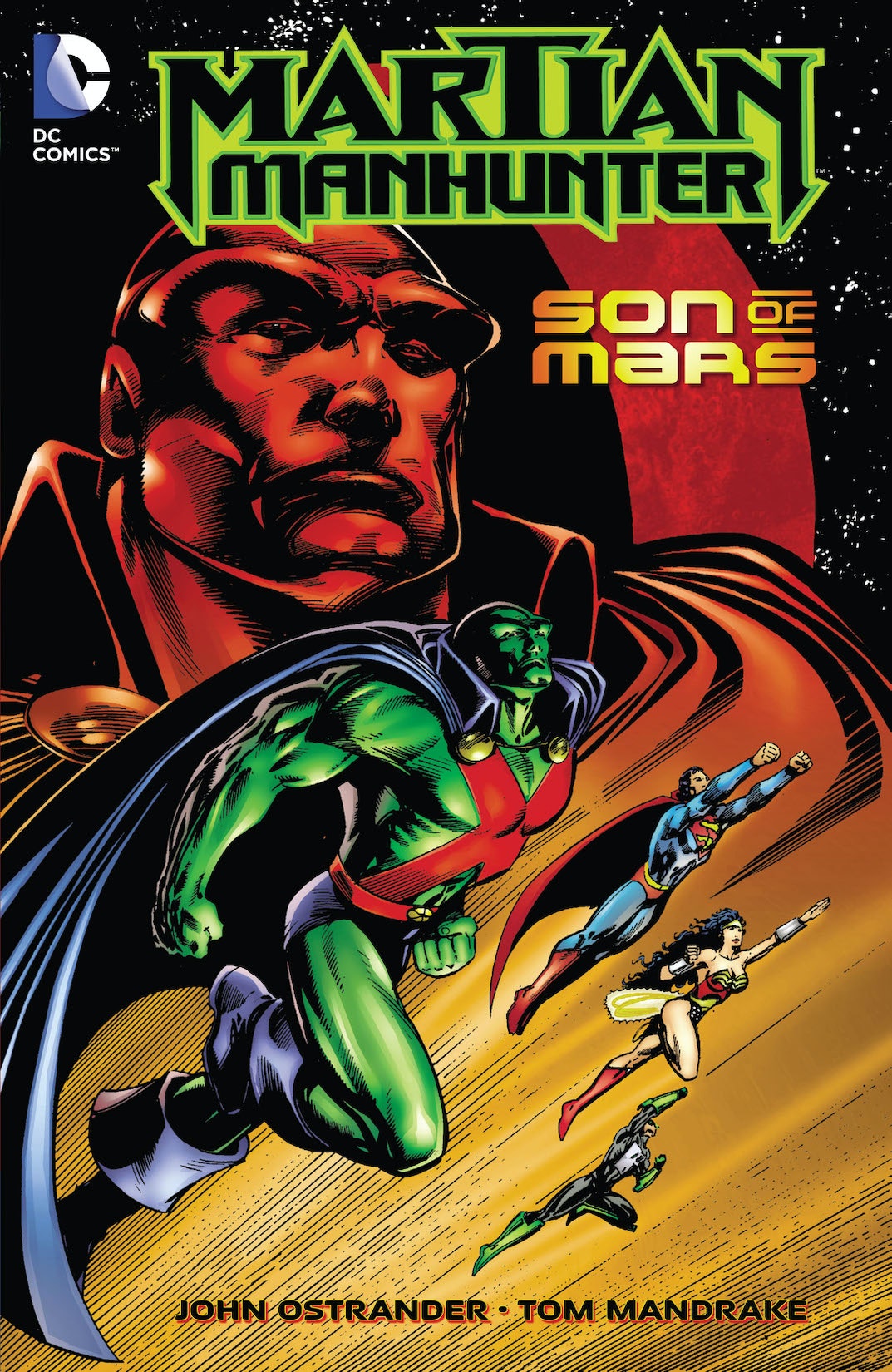 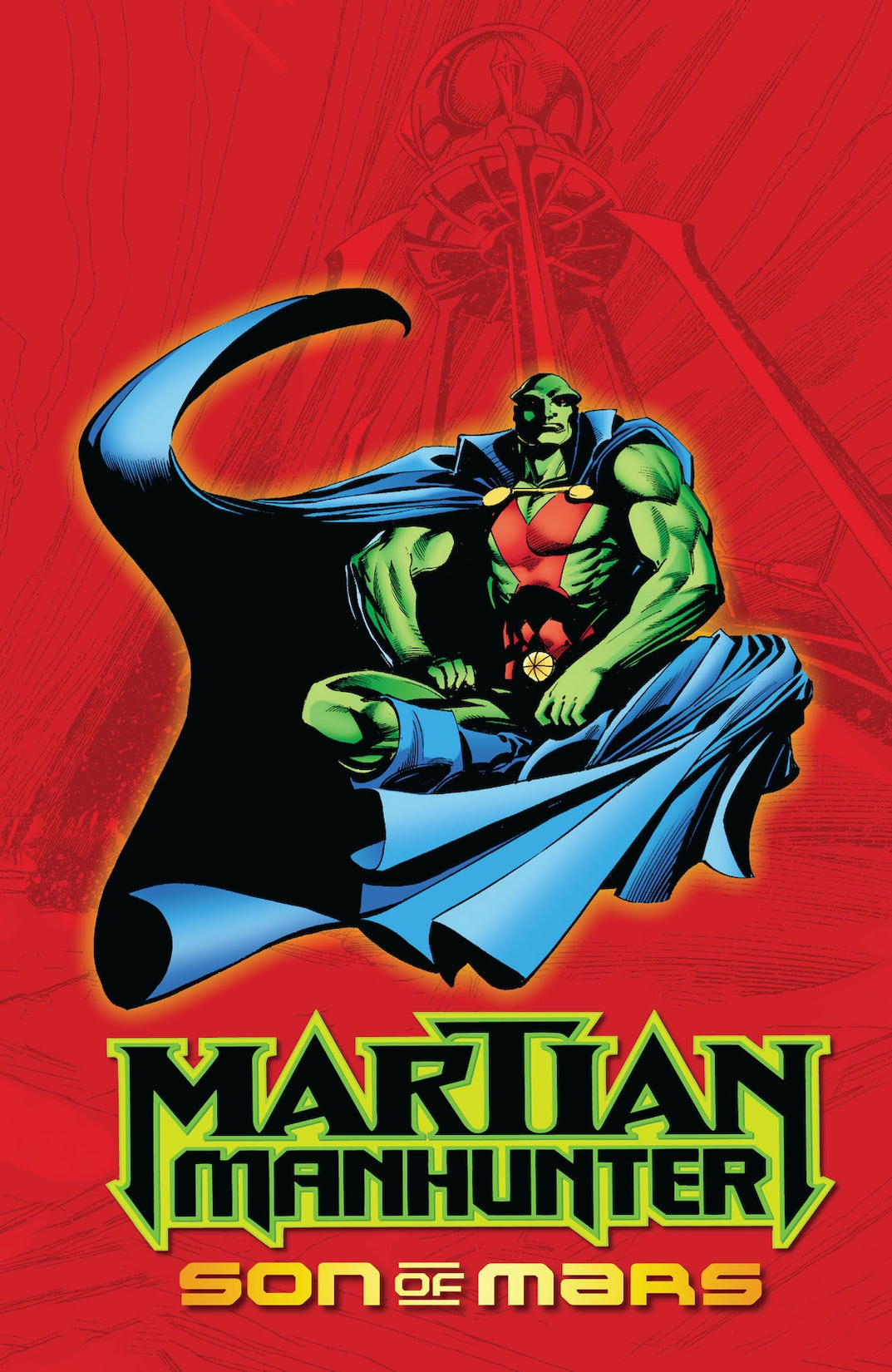 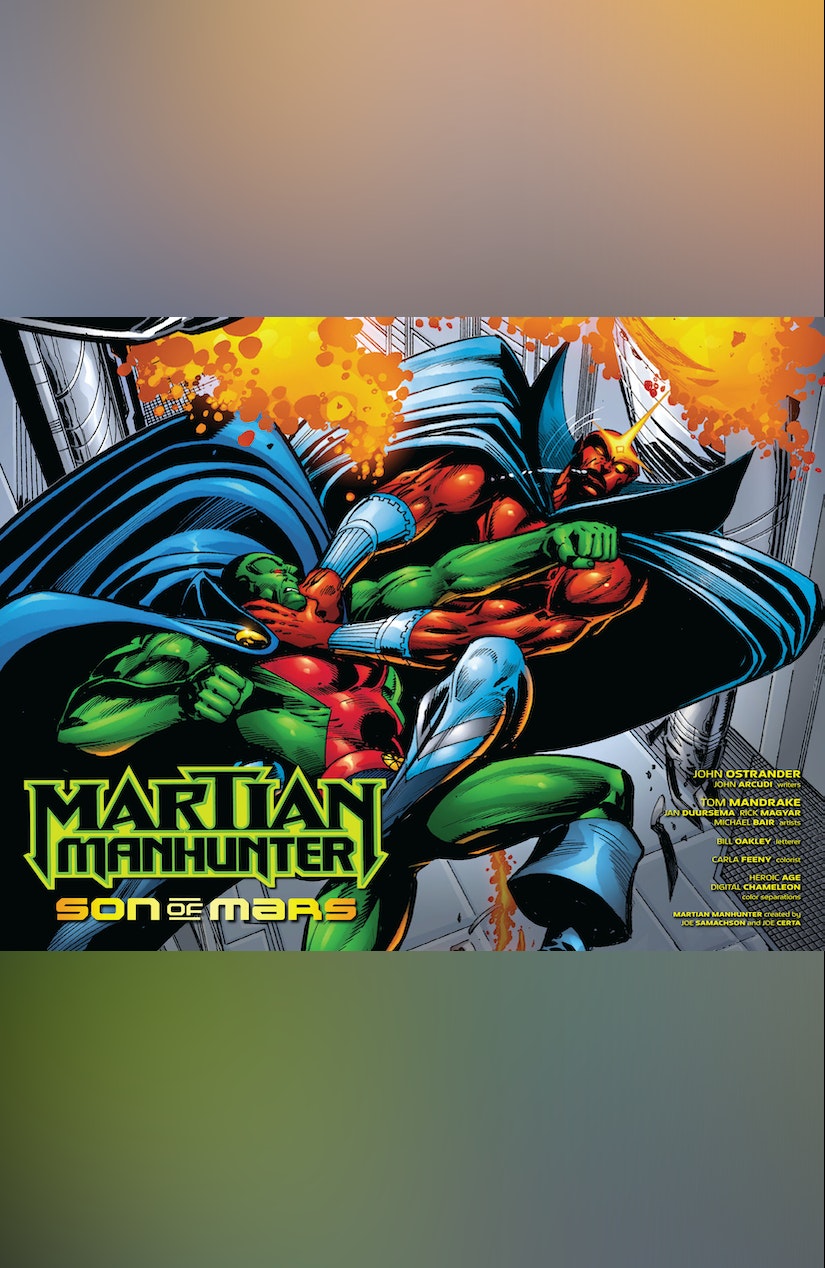 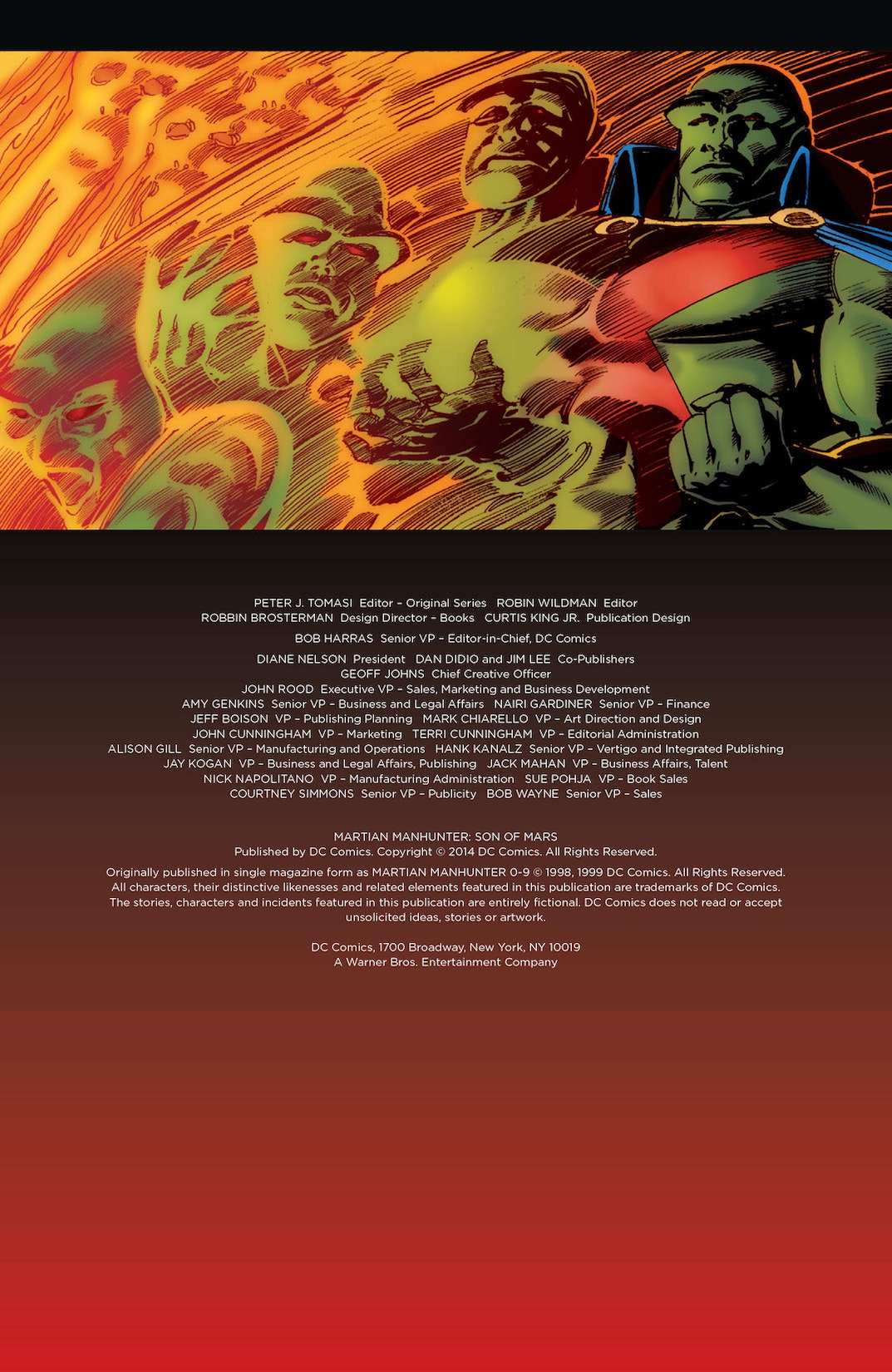 The Martian Manhunter, one of the key heroes in The New 52, stars in this new title collecting his popular 1998 series. Featuring moody art by writer John Ostrander's frequent collaborator, Tom Mandrake, the story begins as the Manhunter tells Superman about the end of Mars's civilization and how he came to Earth. In his guise as Detective John Jones, he tracks a serial killer and investigates a mystery at Cadmus Laboratories, then saves the entire Justice League from the threat of Malefic. Collects the 1998 MARTIAN MANHUNTER series issues #0-9.