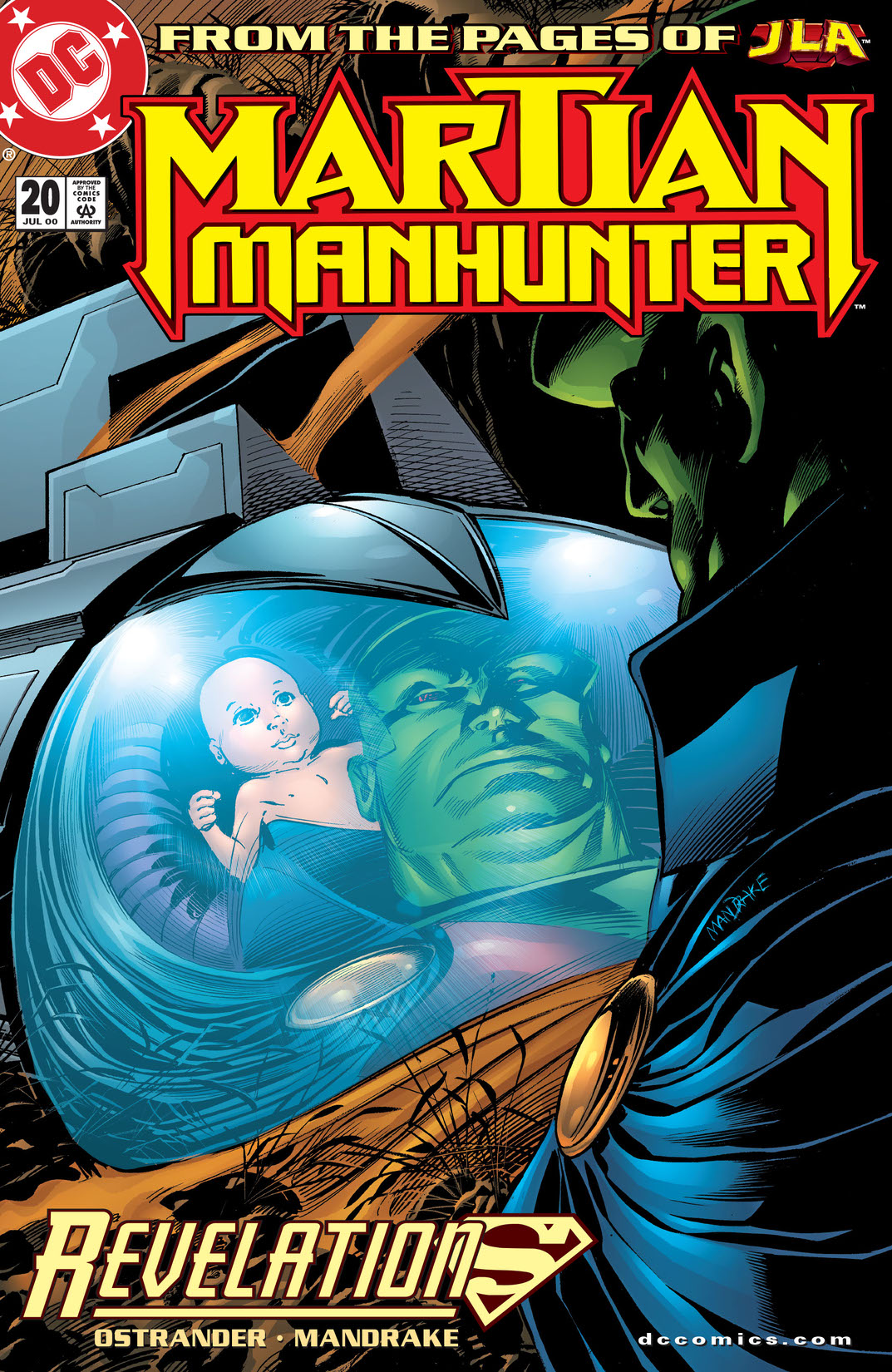 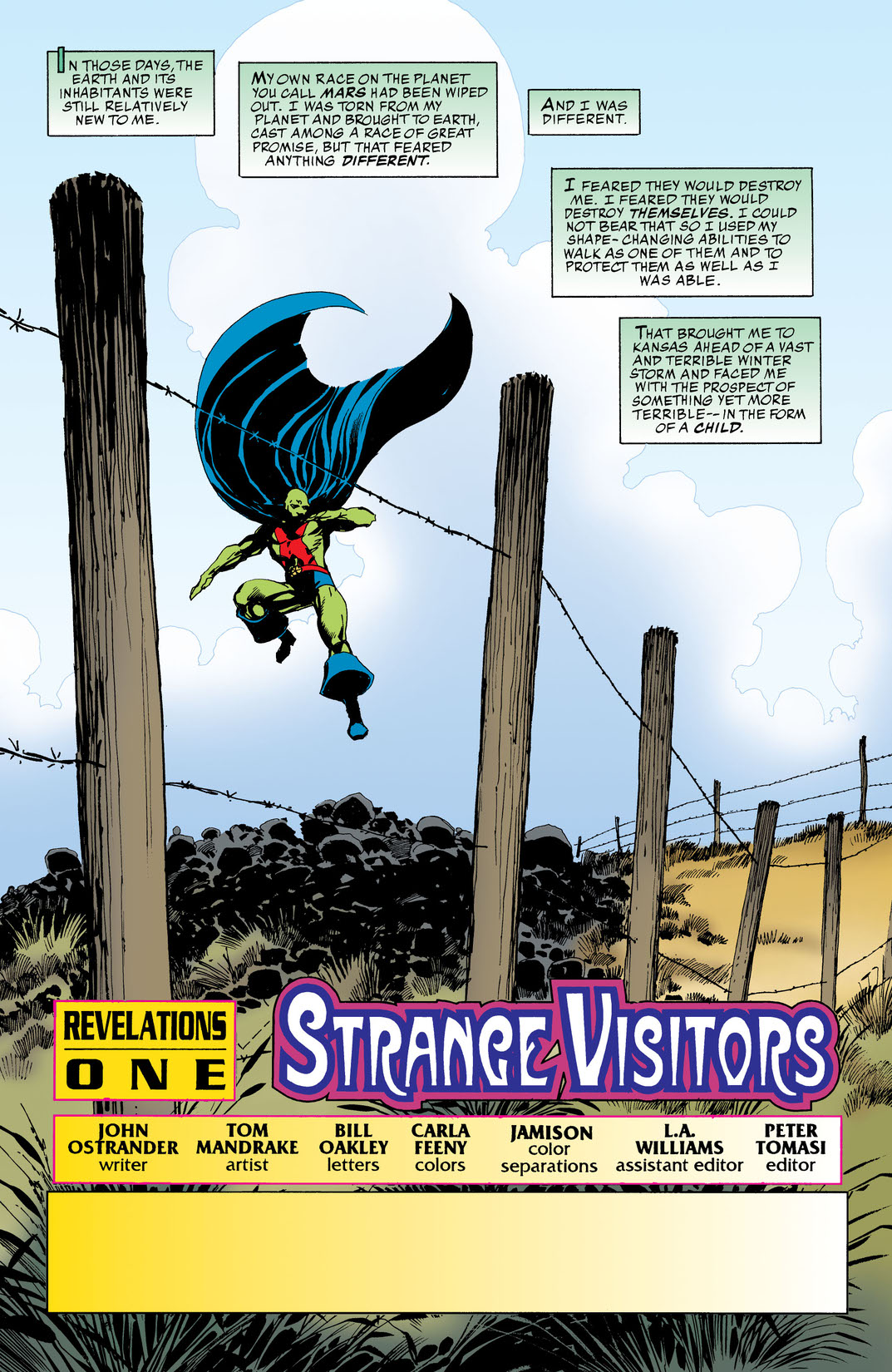 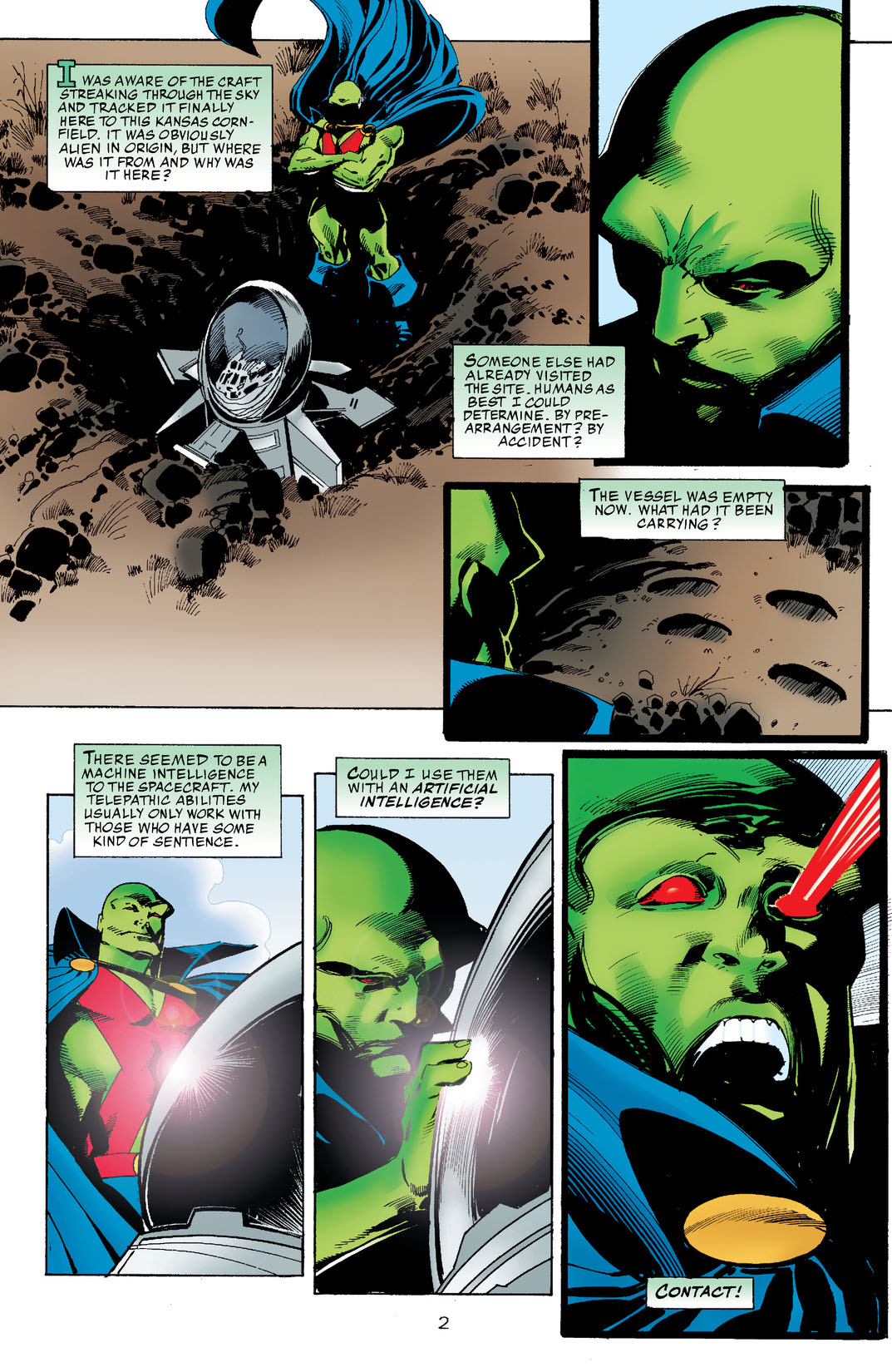 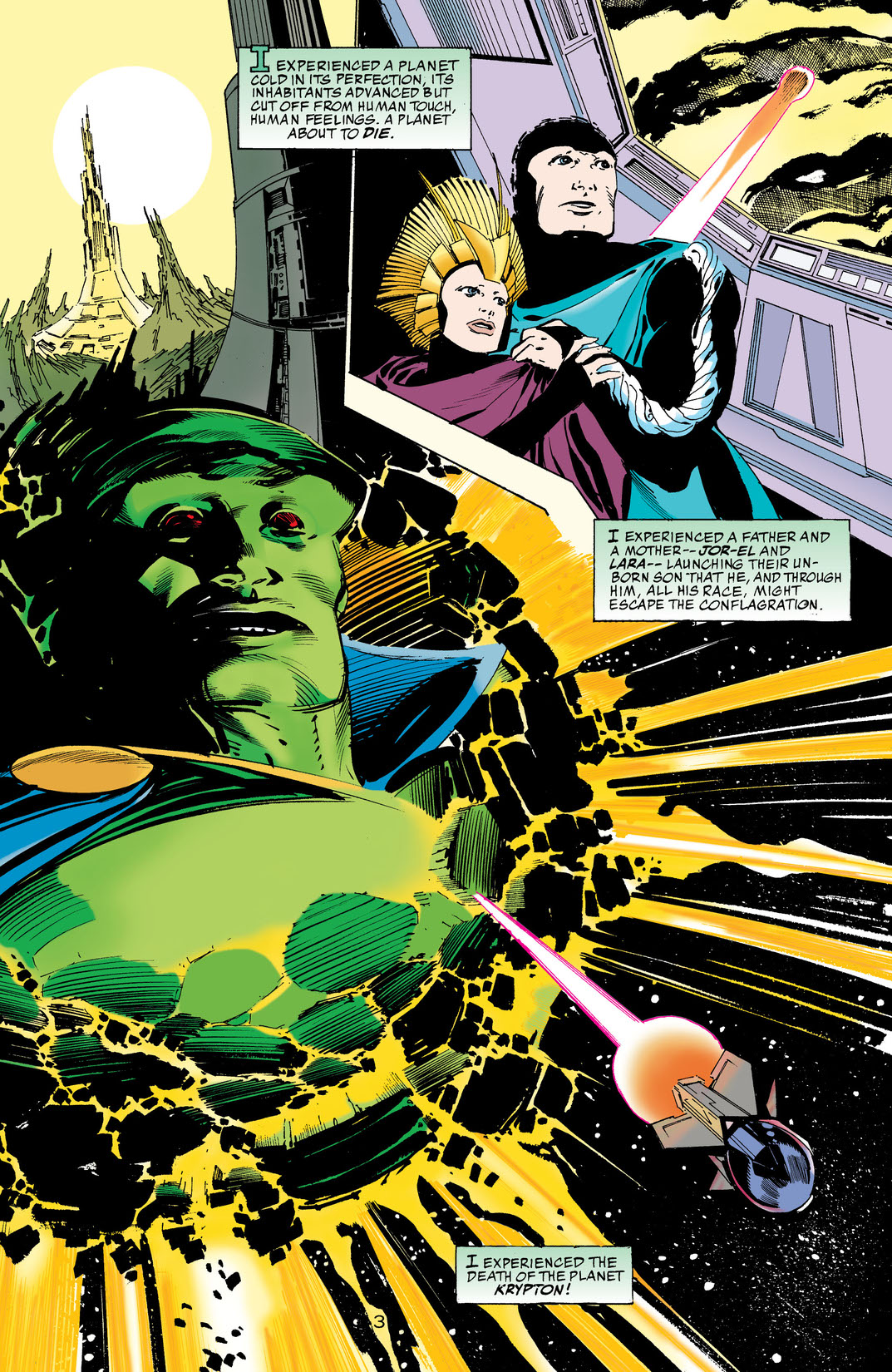 The infant Superman plays a part in an issue that serves as a great introduction to the Manhunter from Mars! The first of four stand-alone issues looks back at J'onn J'onzz's "Year One" on Earth. Decades ago, an alien artifact from a doomed world crashed to Earth—and with it came a possible threat to our own world in the form of a child. J'onn J'onzz learns the truth and sees the potential for both greatness and disaster. How far will the Martian Manhunter go to protect his new homeland, and what part did he have in forging the hero we now know as Superman?