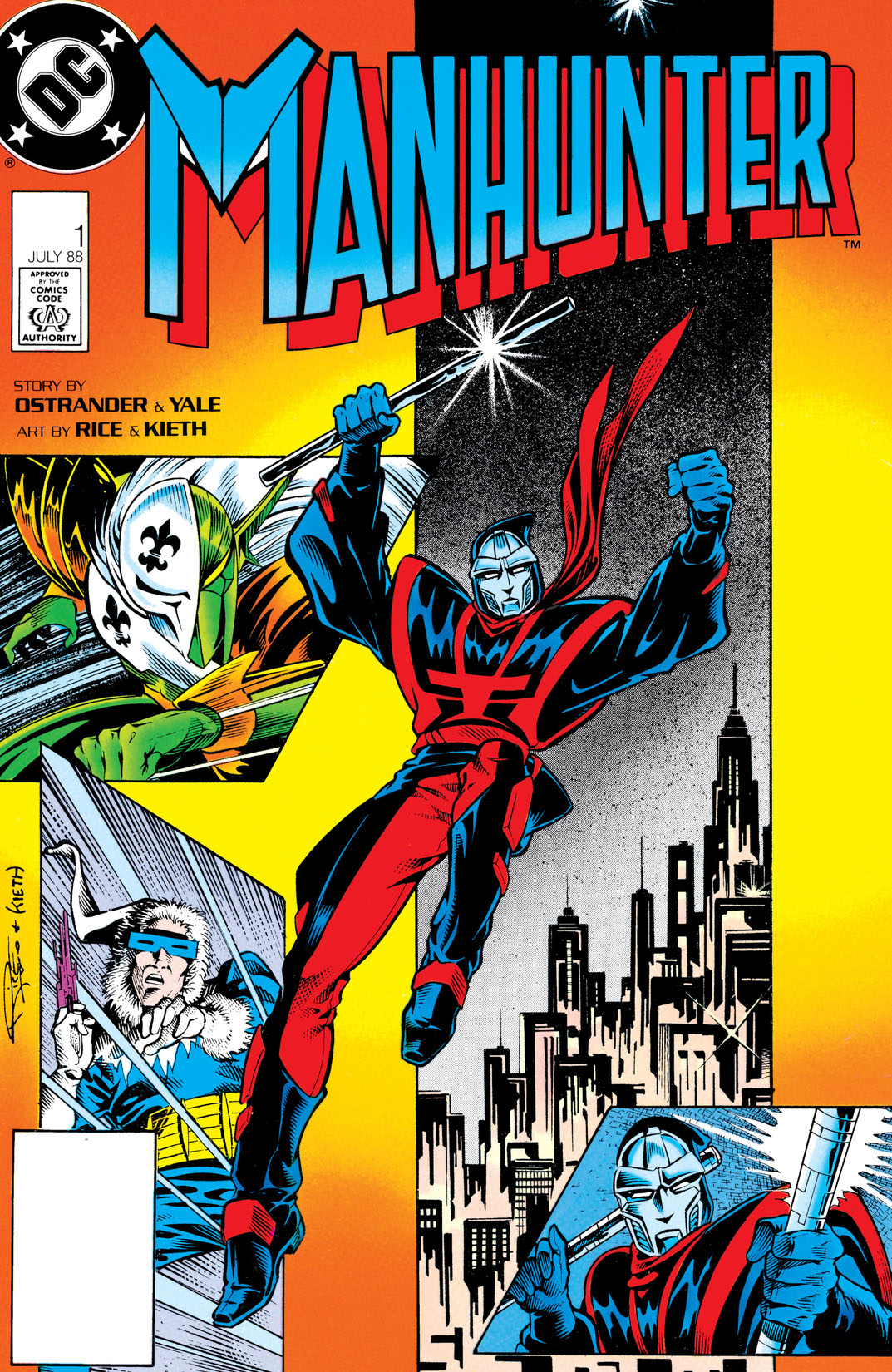 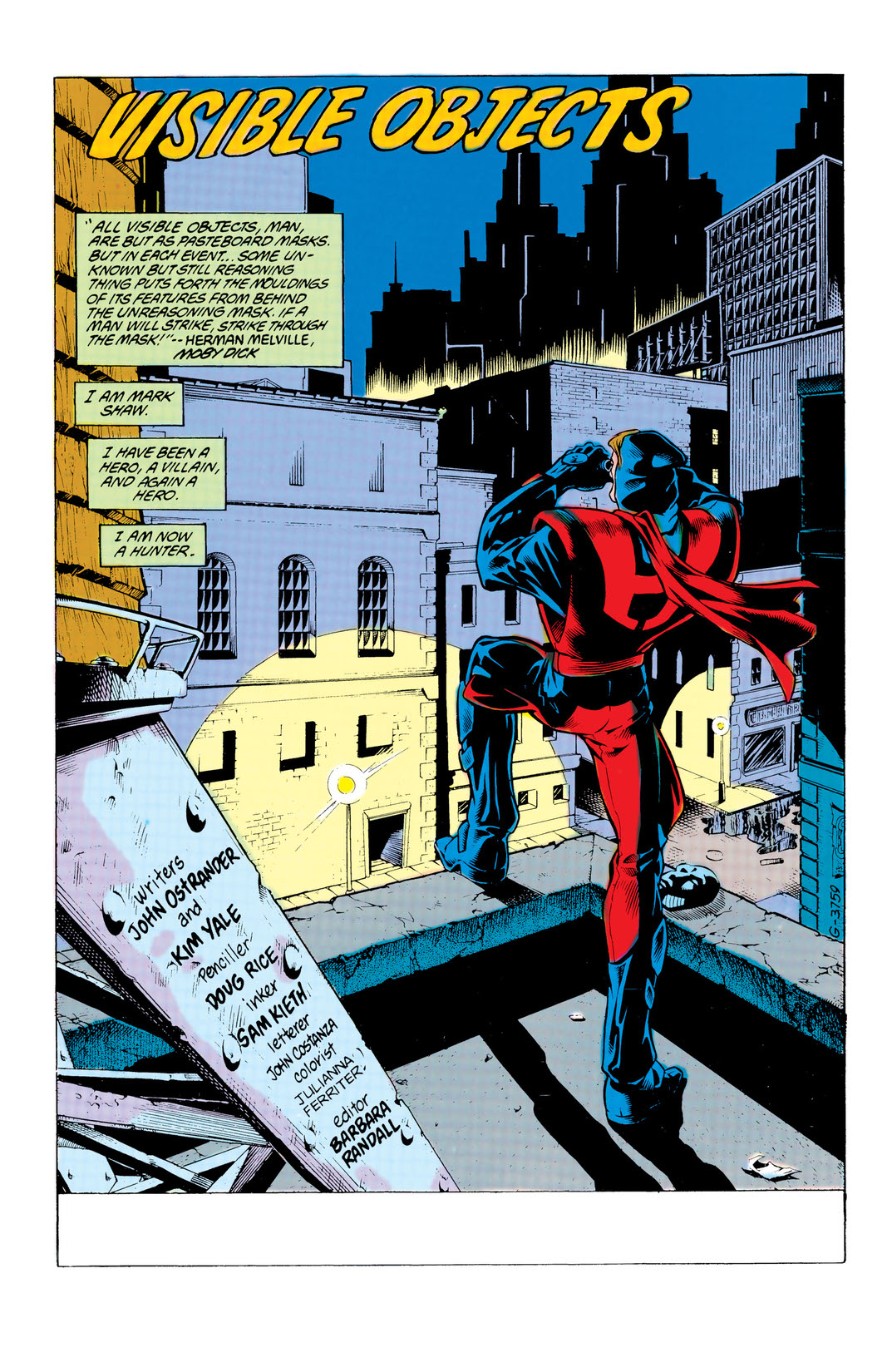 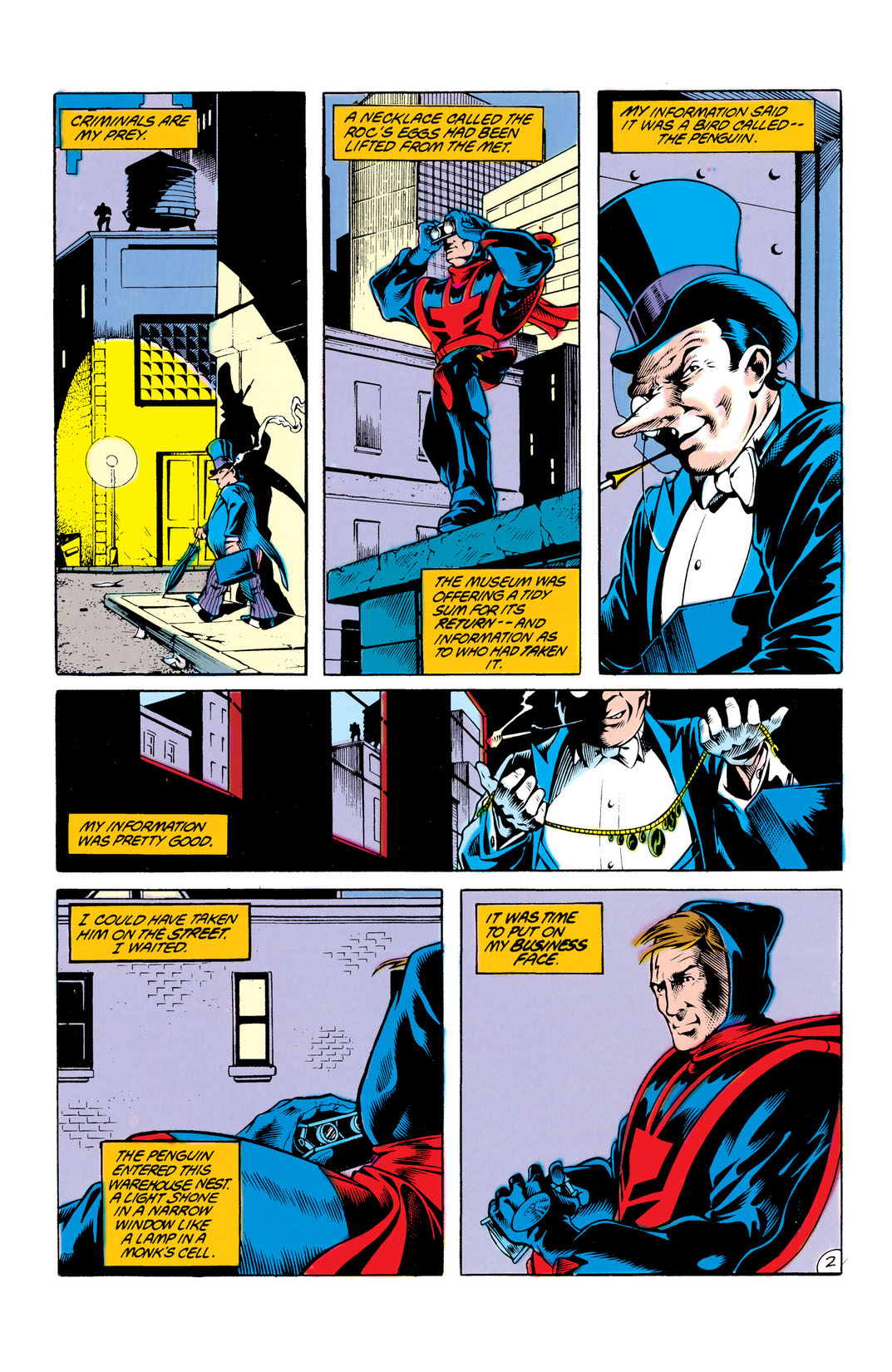 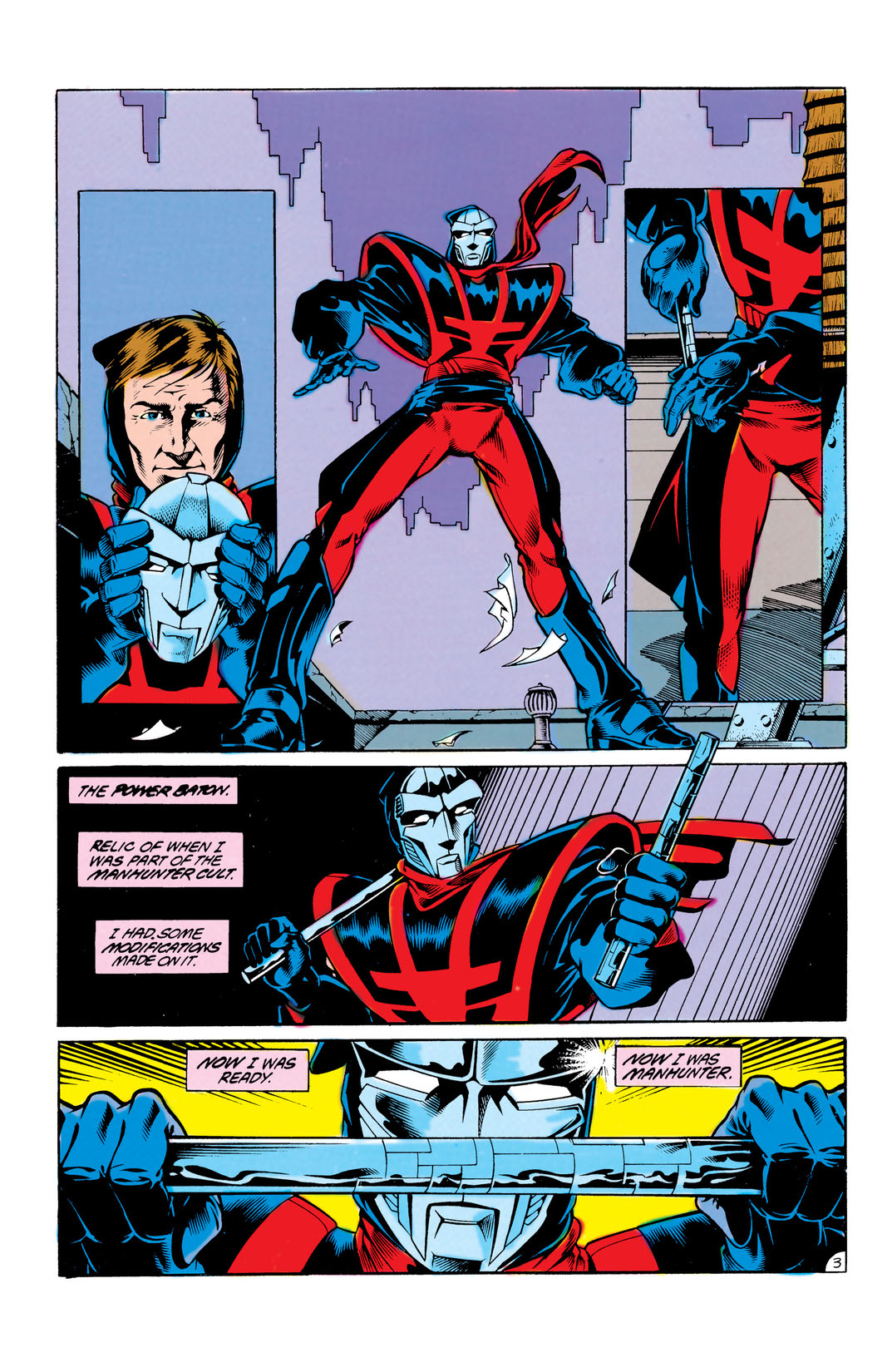 Mark Shaw stars in the first MANHUNTER series. His amazing stories began years ago, when he underwent the grueling training of the Manhunters, sworn enemies of the Millennium and the future of mankind. He's rediscovered the power of the Manhunter training and, now on his own, he's got big plans for putting them to use.