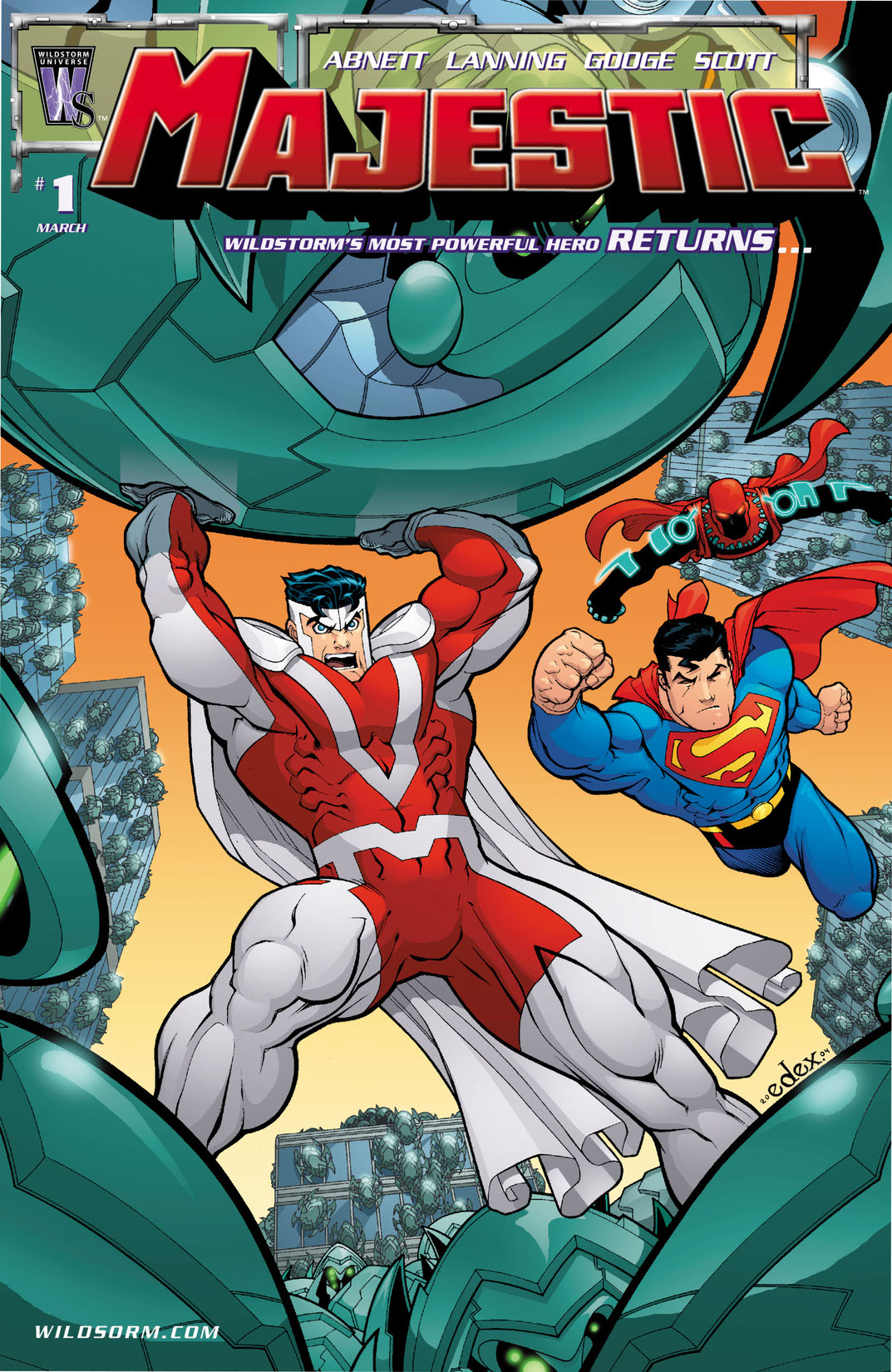 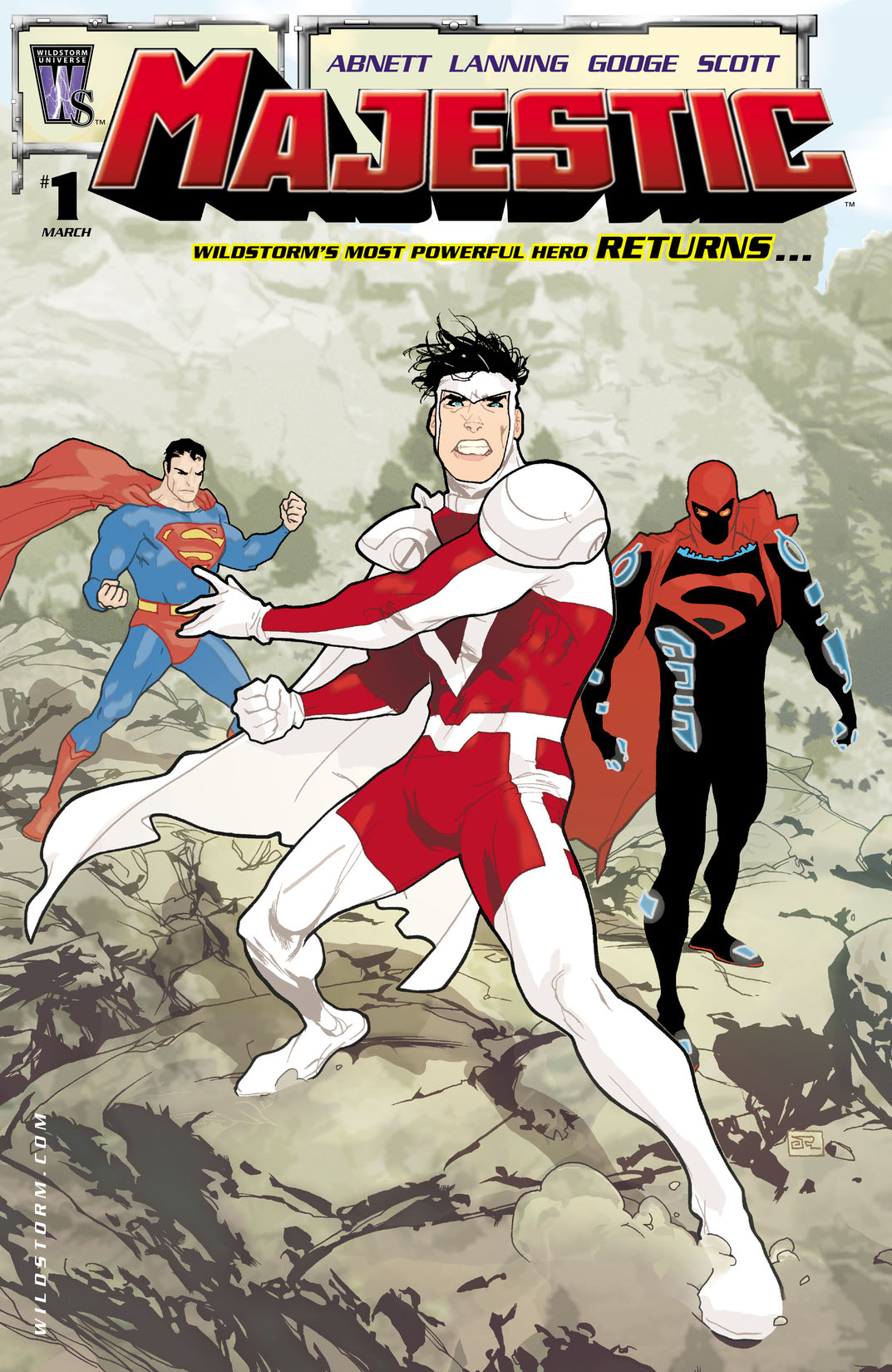 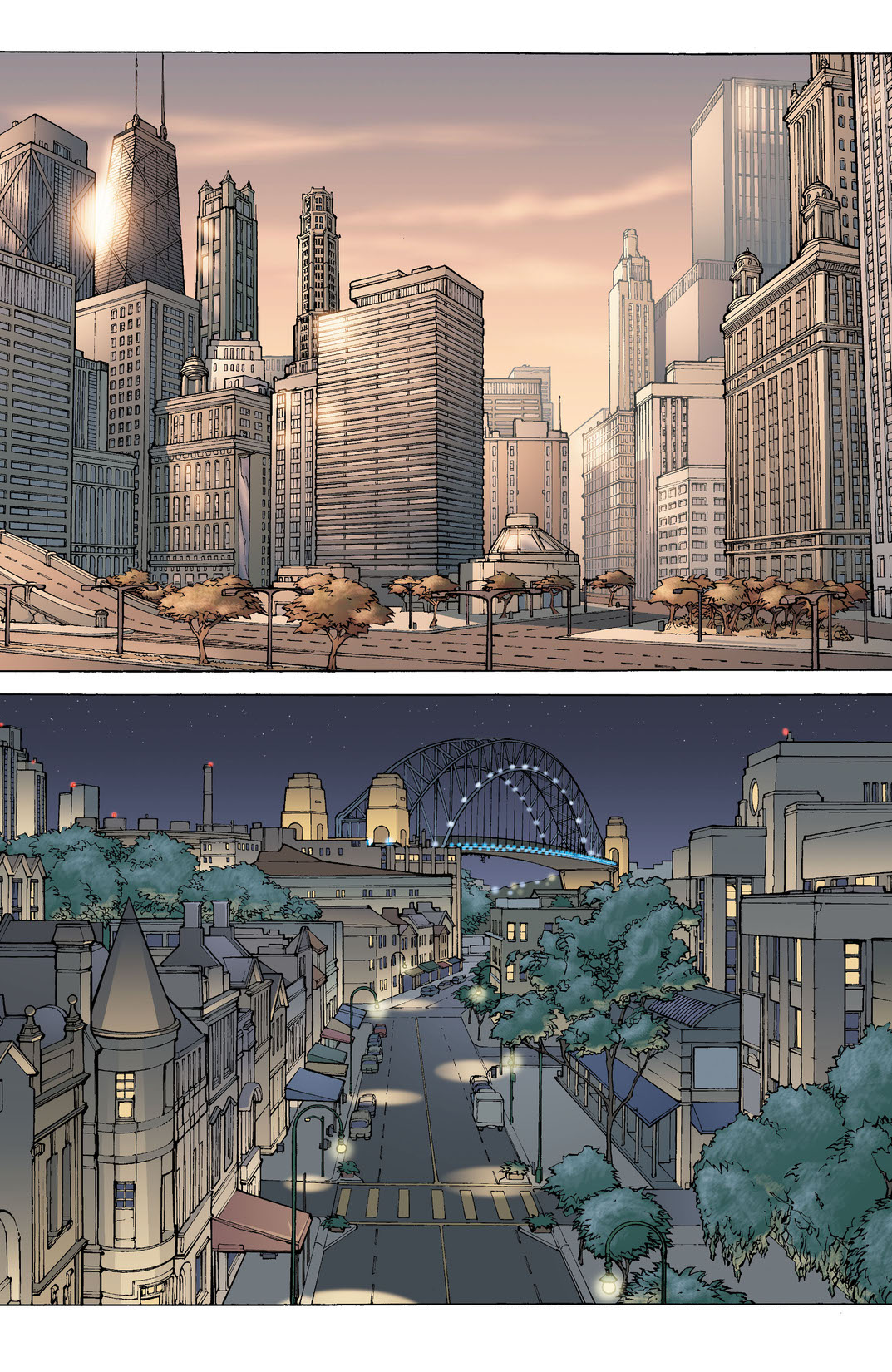 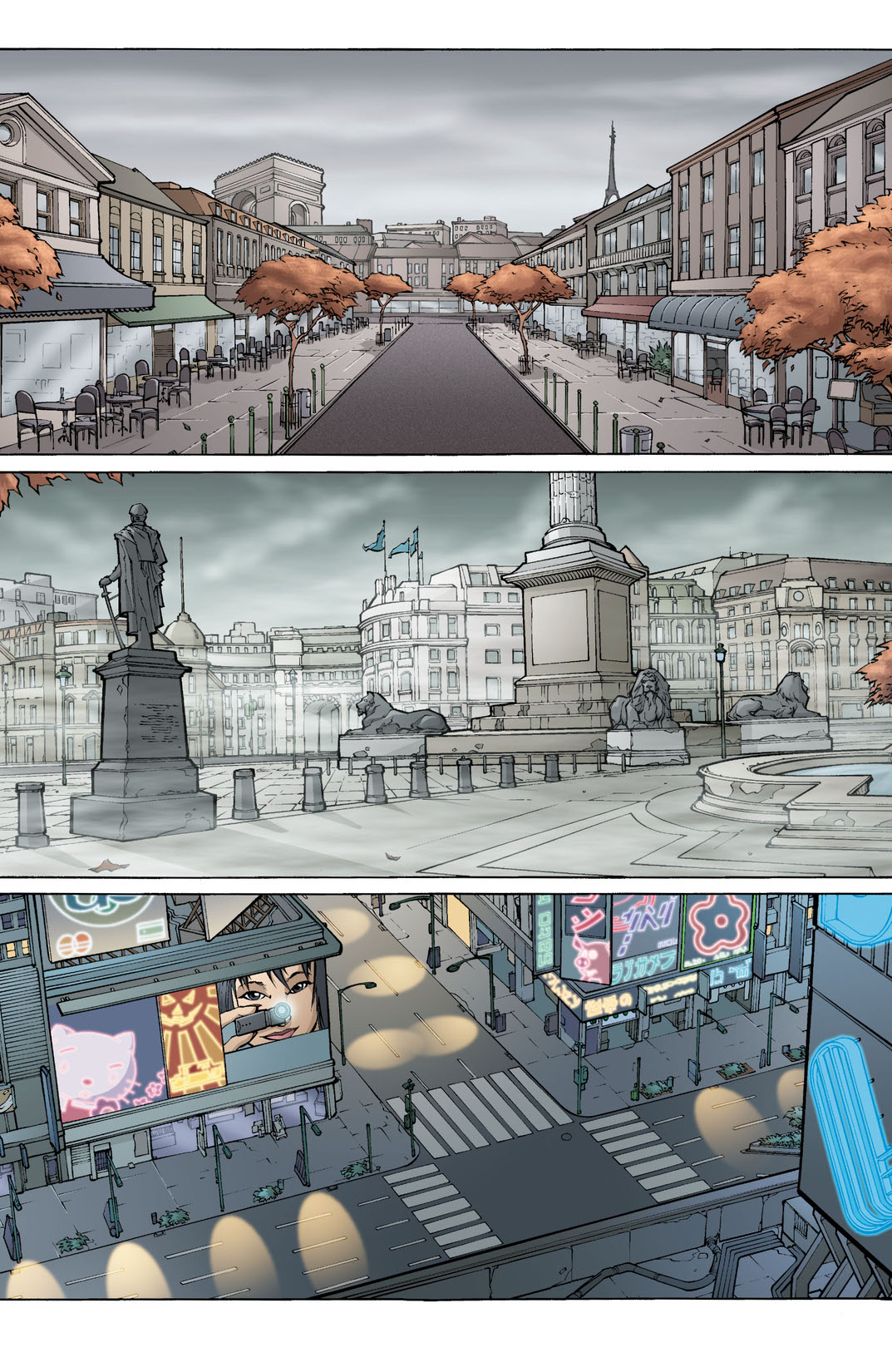 Majestic is faced with the biggest and most chilling mystery of his life in "While You Were Out," a story full of cosmic wonder, wit and earth-shaking super-heroics! WildStorm castaway Mr. Majestic has spent the last few months in the DCU, where his warrior-code background has led him to butt heads with a few of that world's finest. But now that he's back home, has his style changed? Has he learned anything from the DC heroes? And...just what the heck has been going on here?