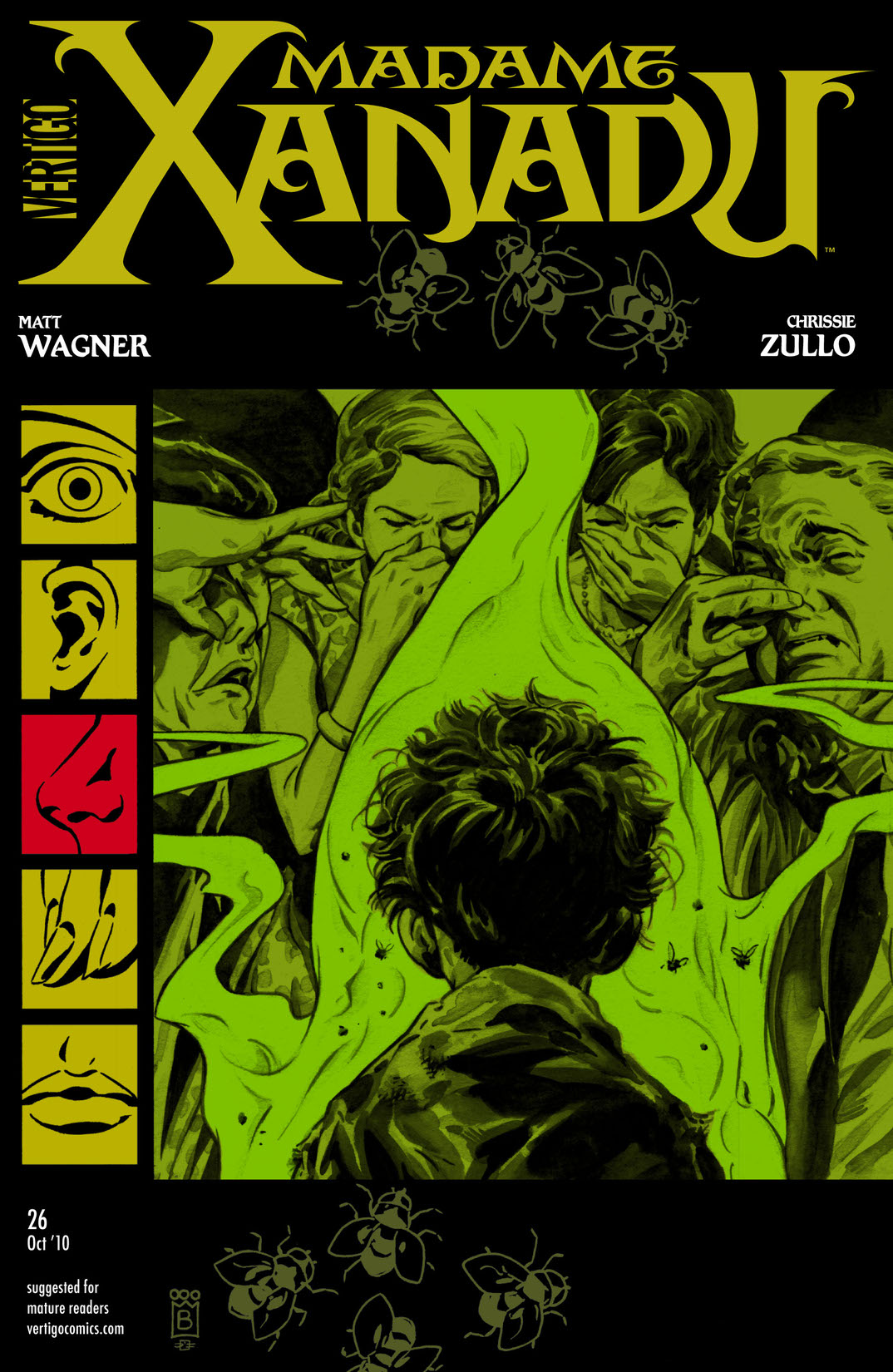 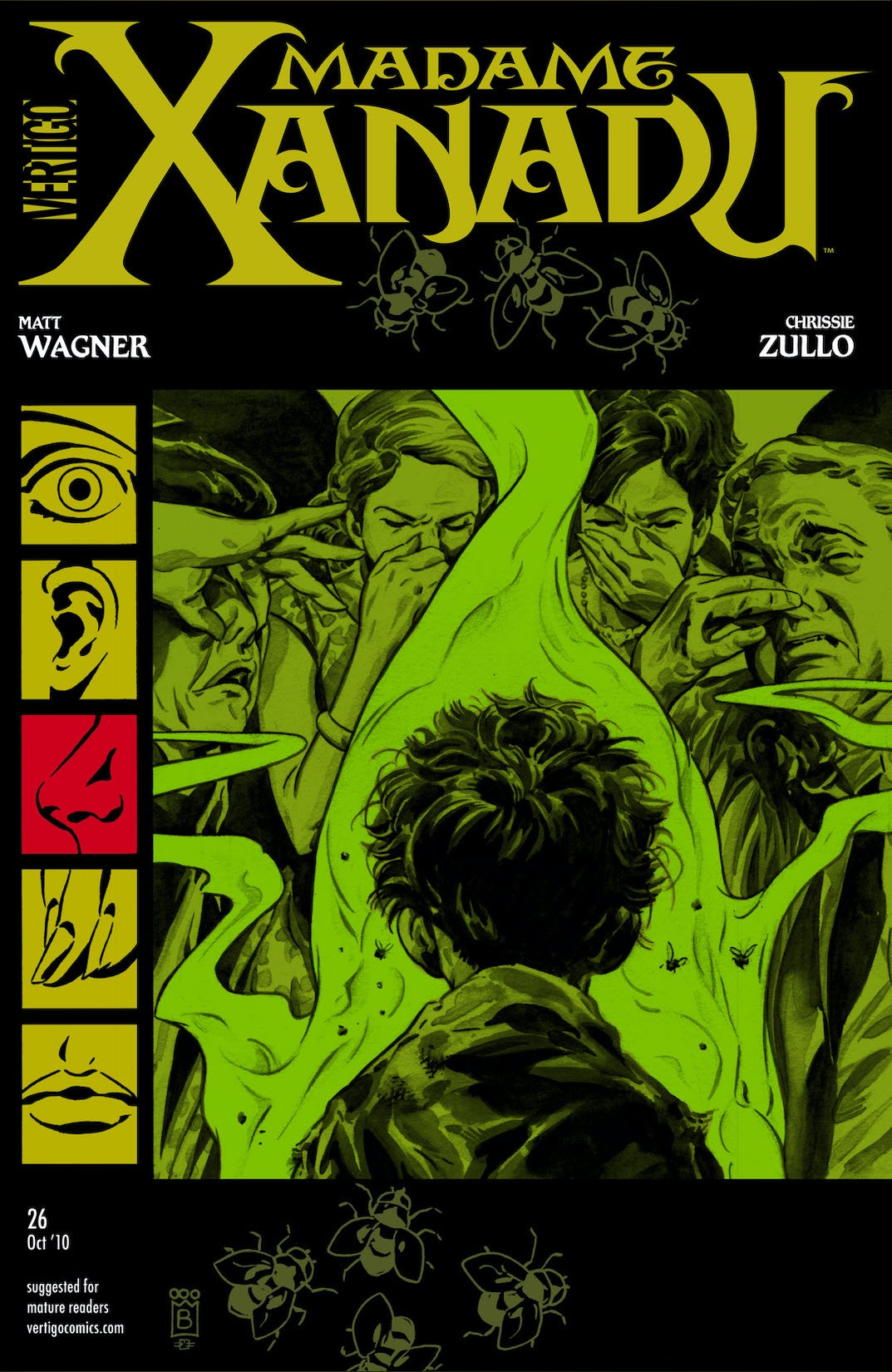 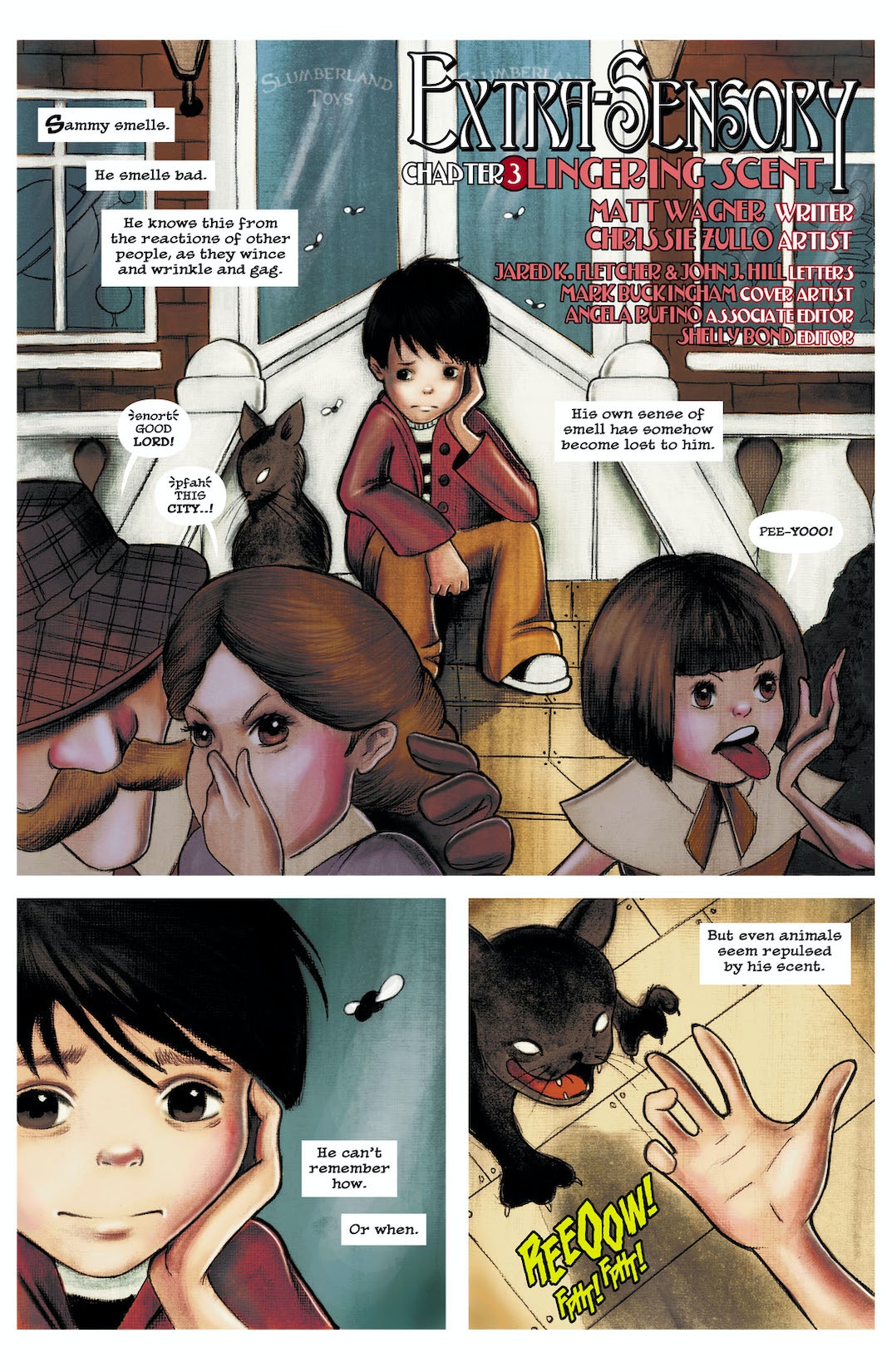 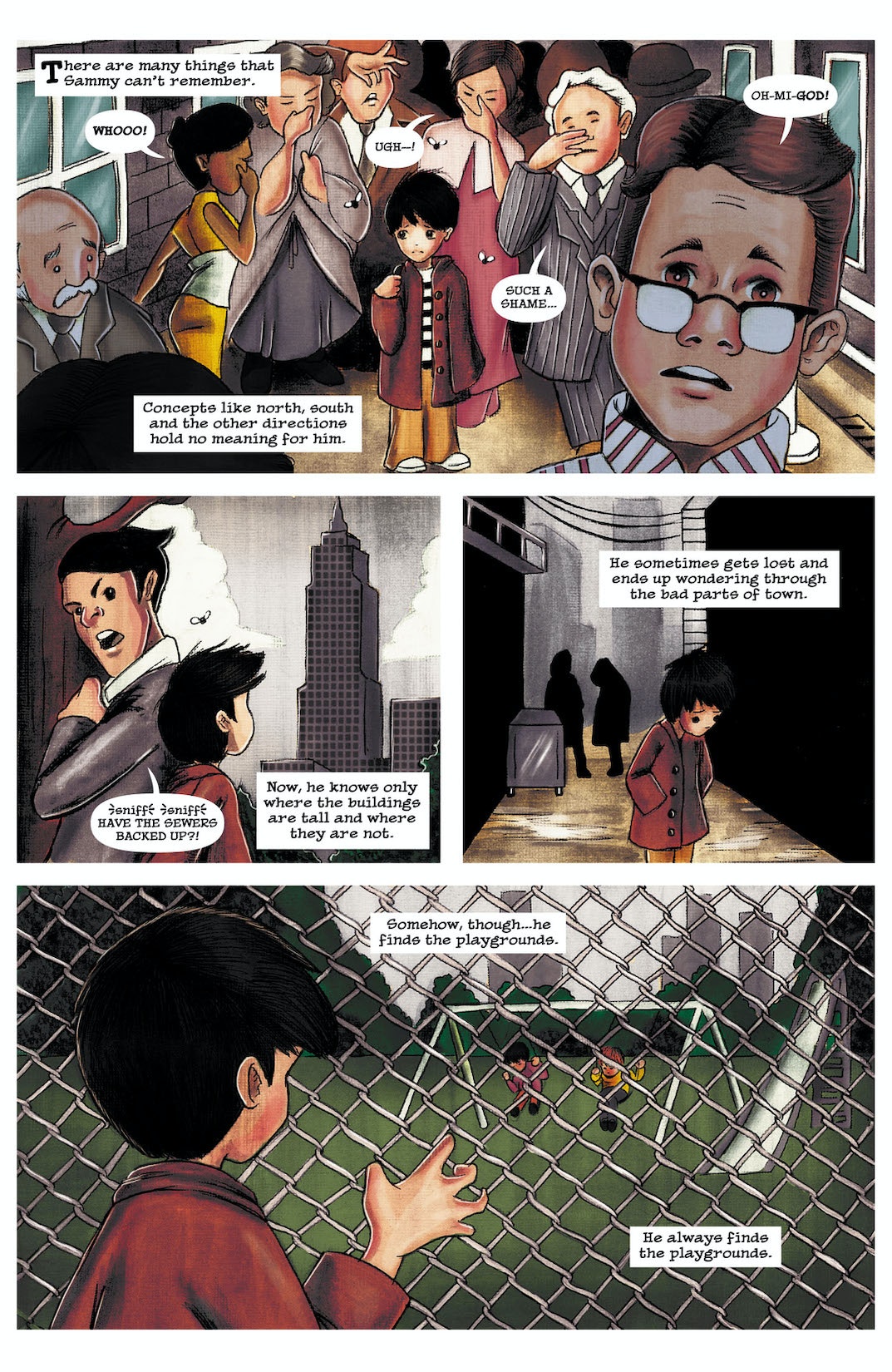 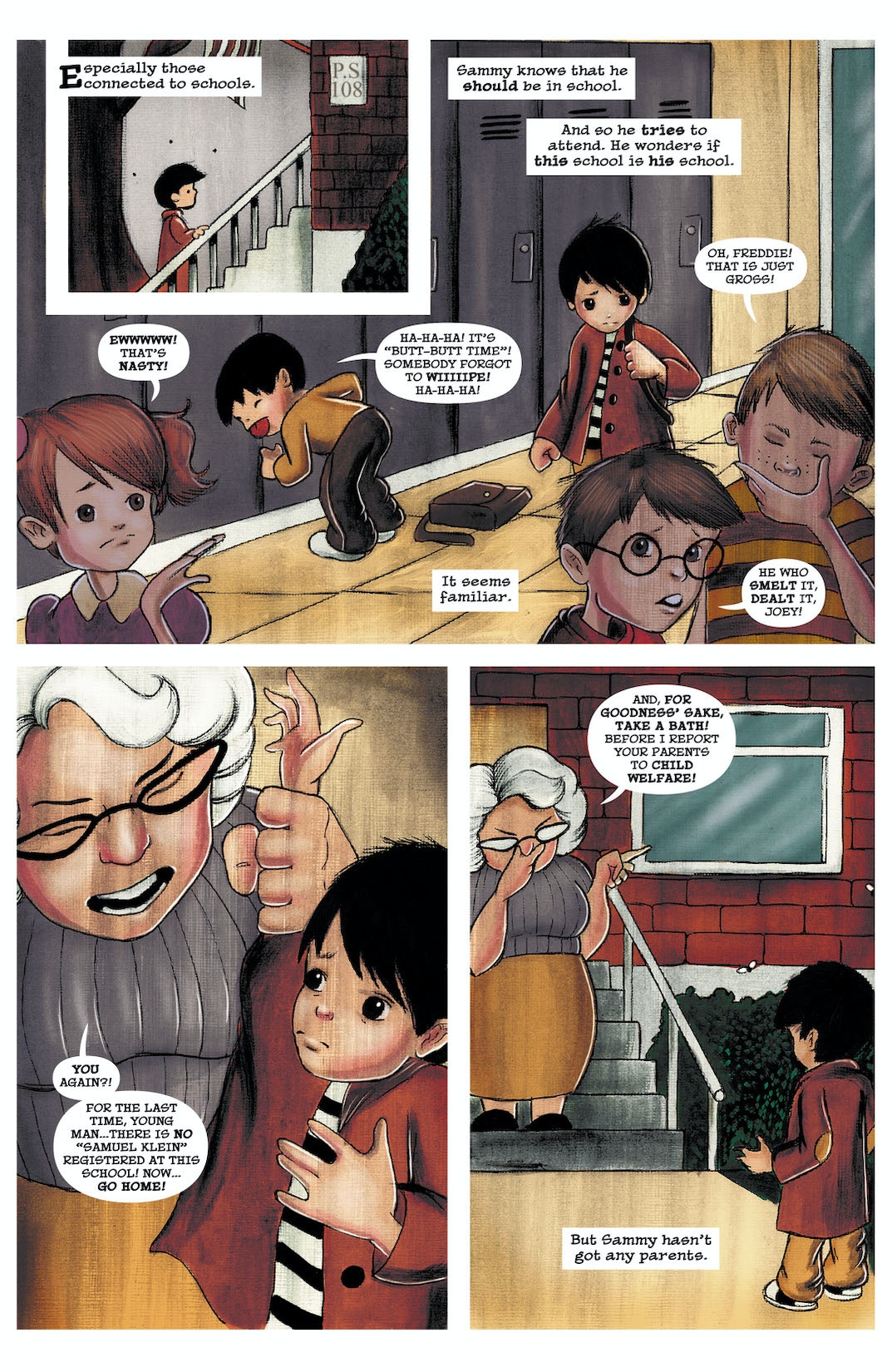 It's said that the olfactory sense is man's most powerful, and that's bad news for poor Sammy, an eight-year-old boy who smells...badly. Madame Xanadu isn't fazed by Sammy's odor or his fantasies, though. In fact, she's been seeking him out. 'Extra Sensory' part 3.