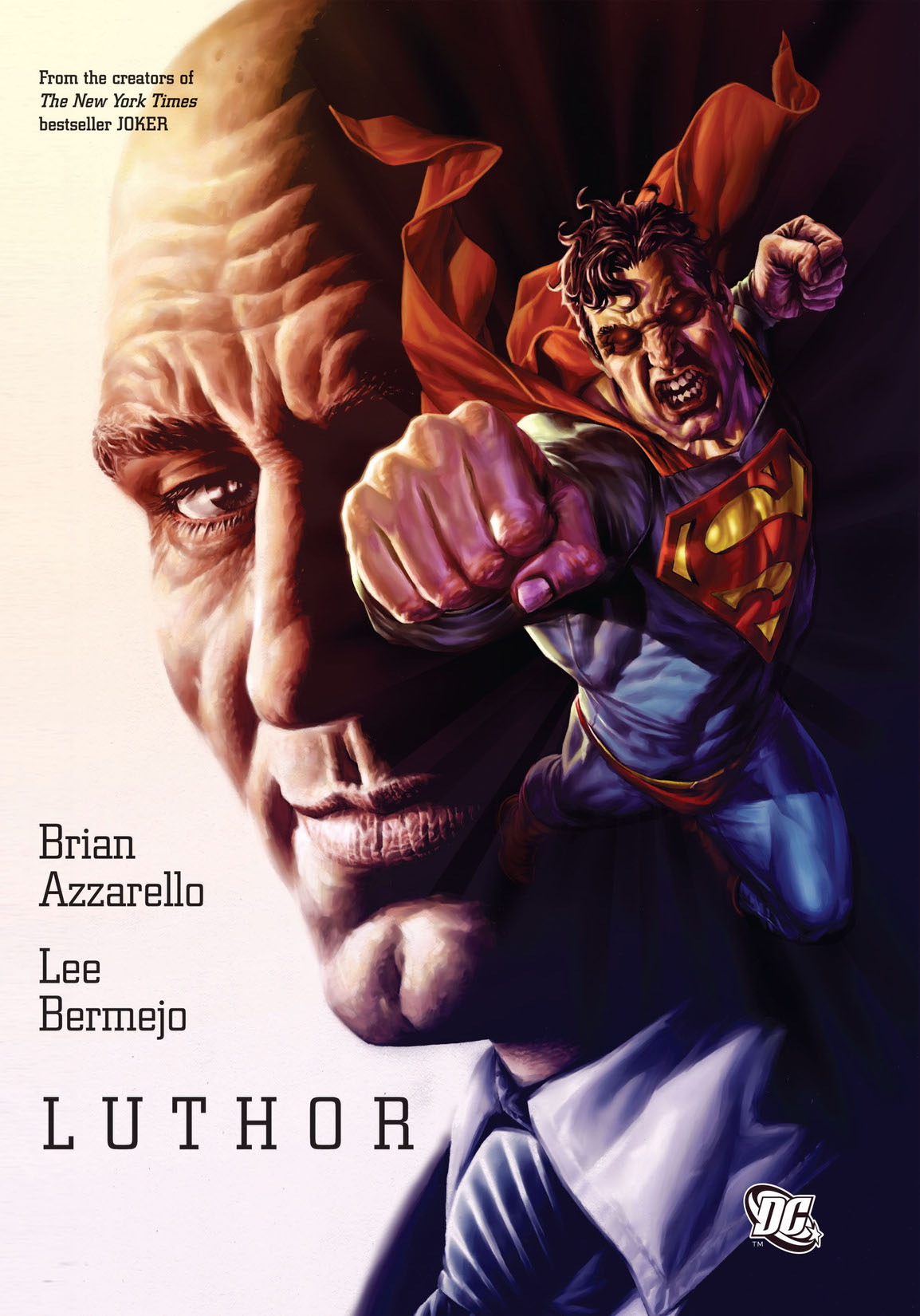 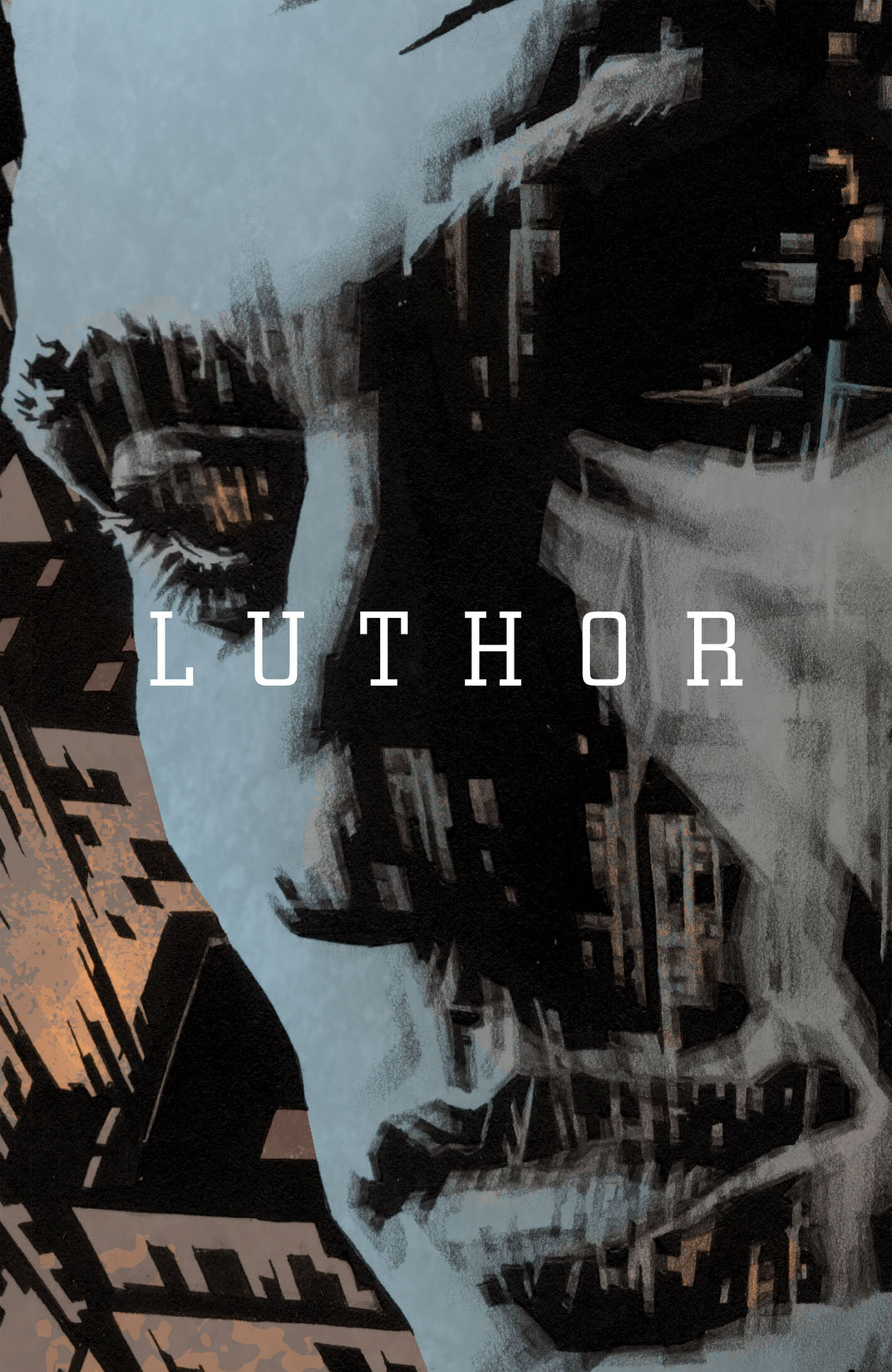 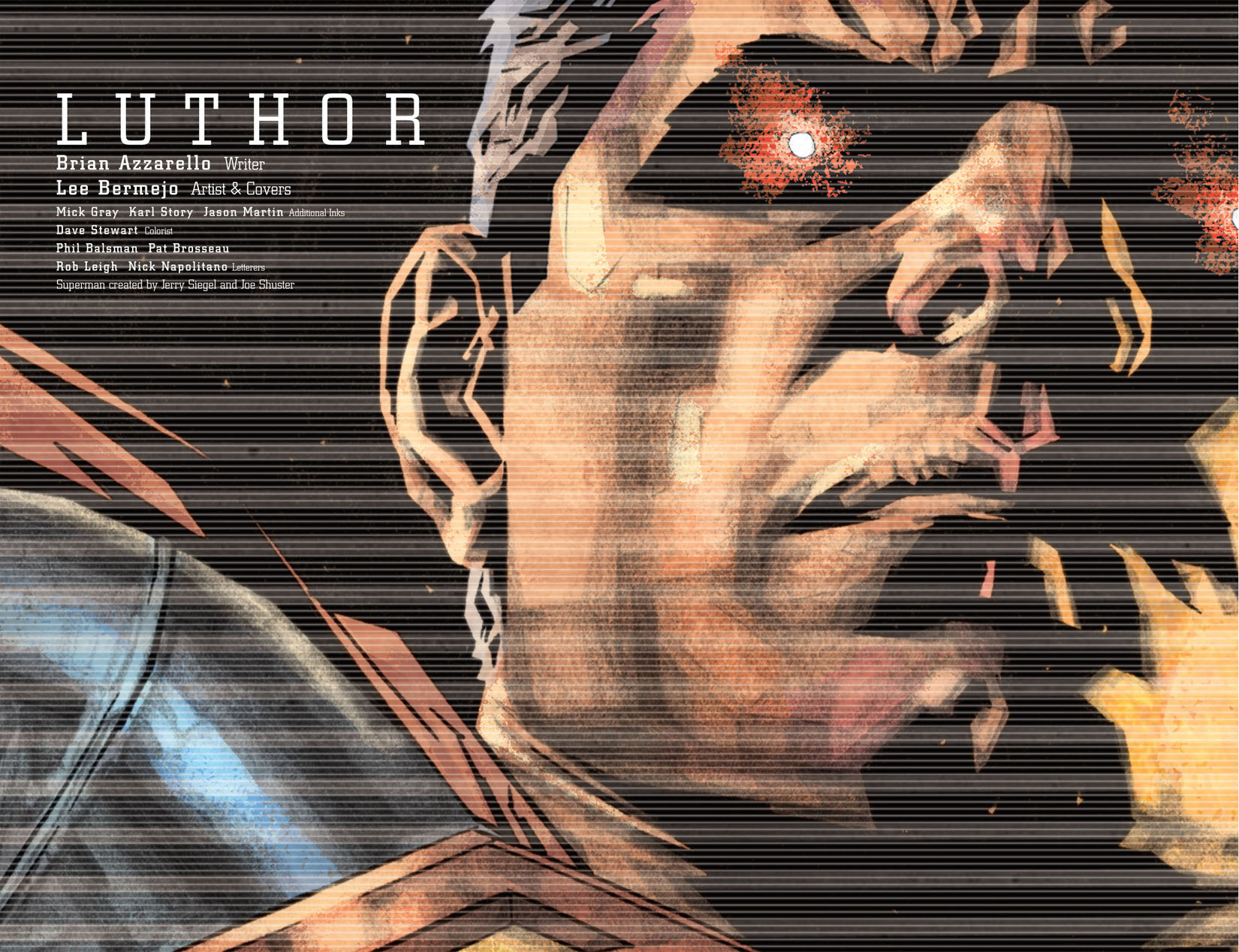 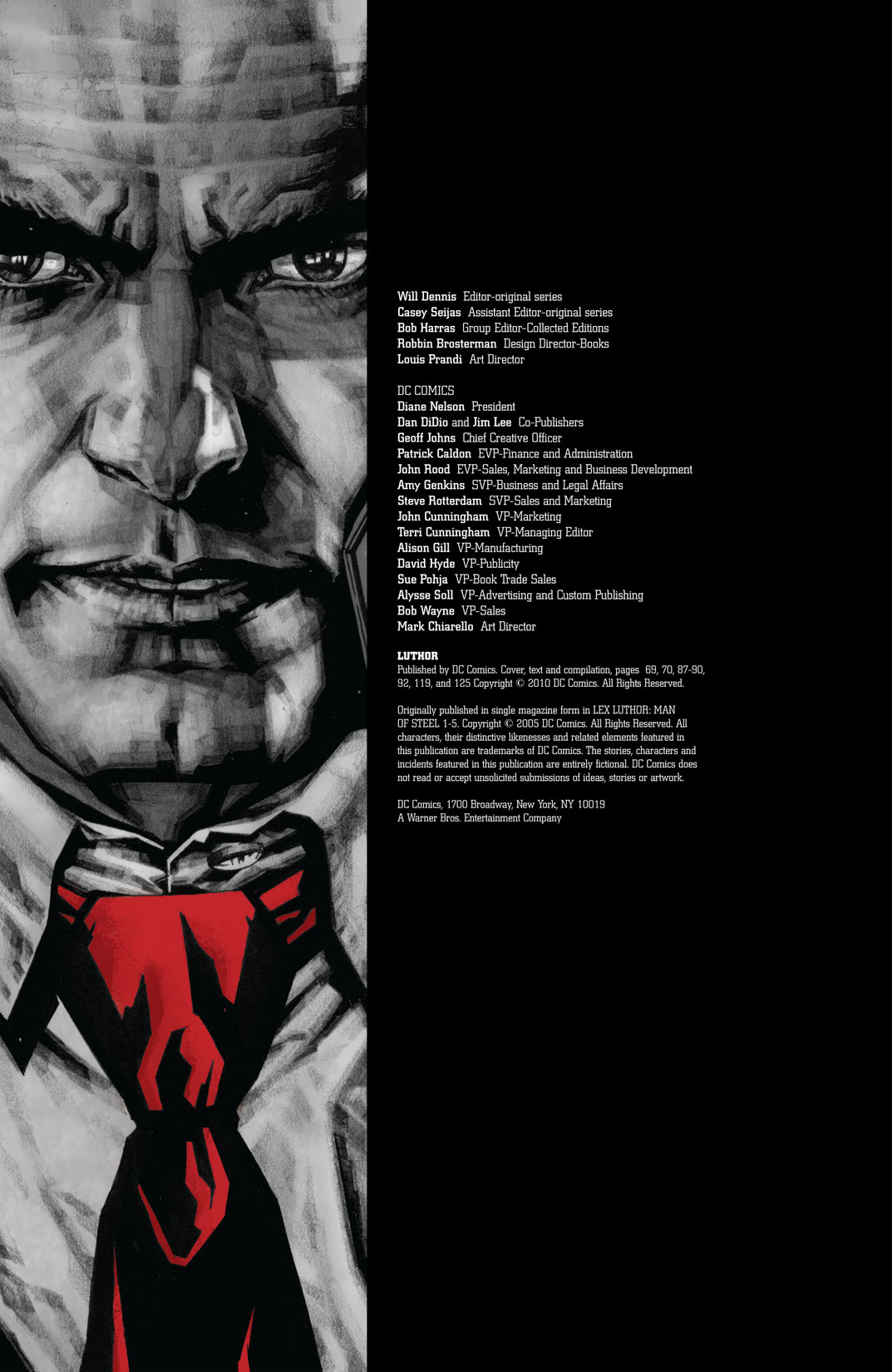 Superman has been called many things, from the defender of truth, justice and the American way to the Big Blue Boy Scout. In LEX LUTHOR: MAN OF STEEL, he is called something he has never been called before: a threat to all humanity. Brian Azzarello and artist Lee Bermejo—the acclaimed team who brought you the best-selling JOKER—deliver a bold story in which readers get a glimpse into the mind of Superman's longtime foe. MAN OF STEEL reveals why Luthor chooses to be the proverbial thorn in the Man of Steel's side: to save humanity from an untrustworthy alien being.