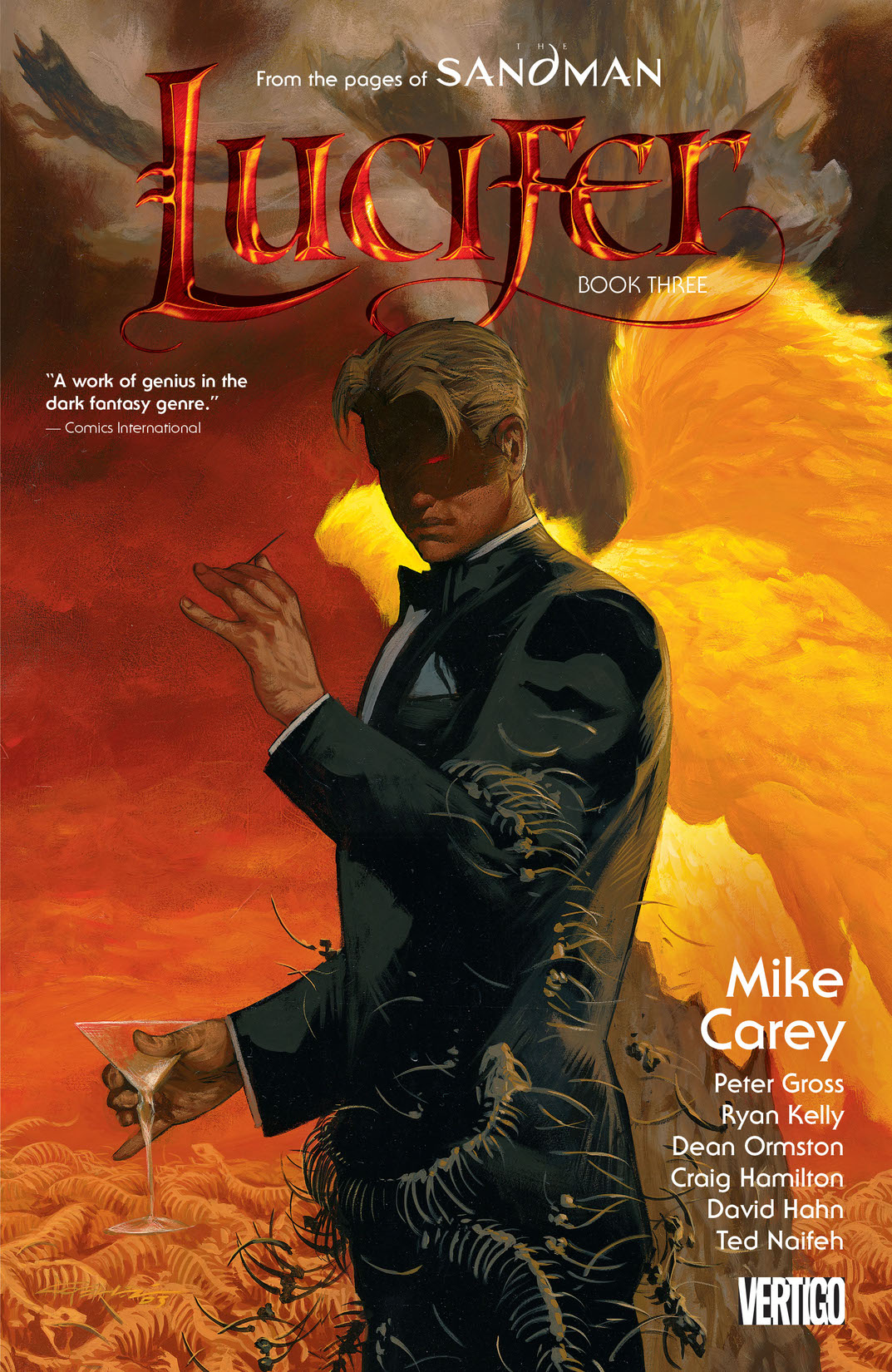 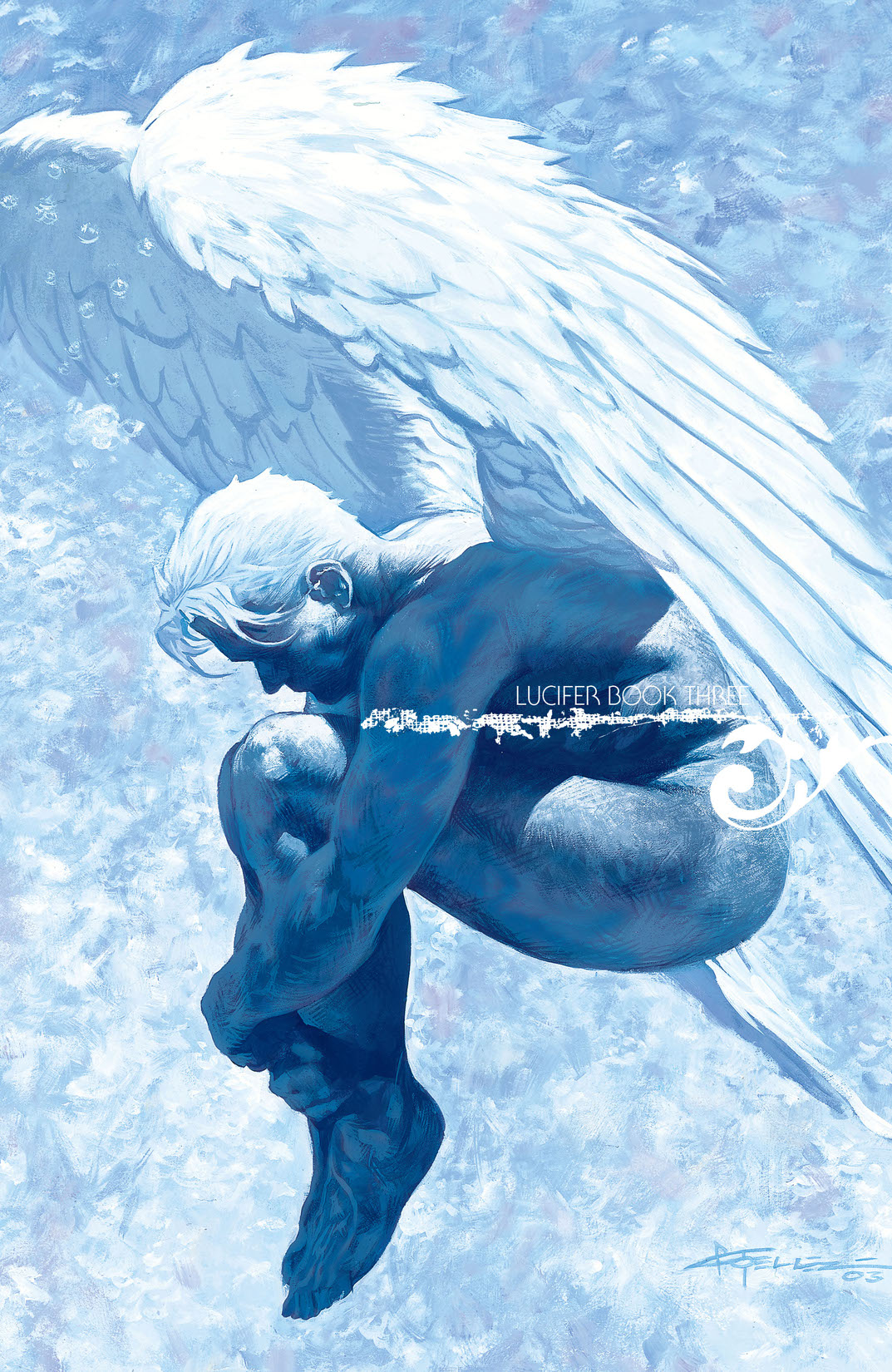 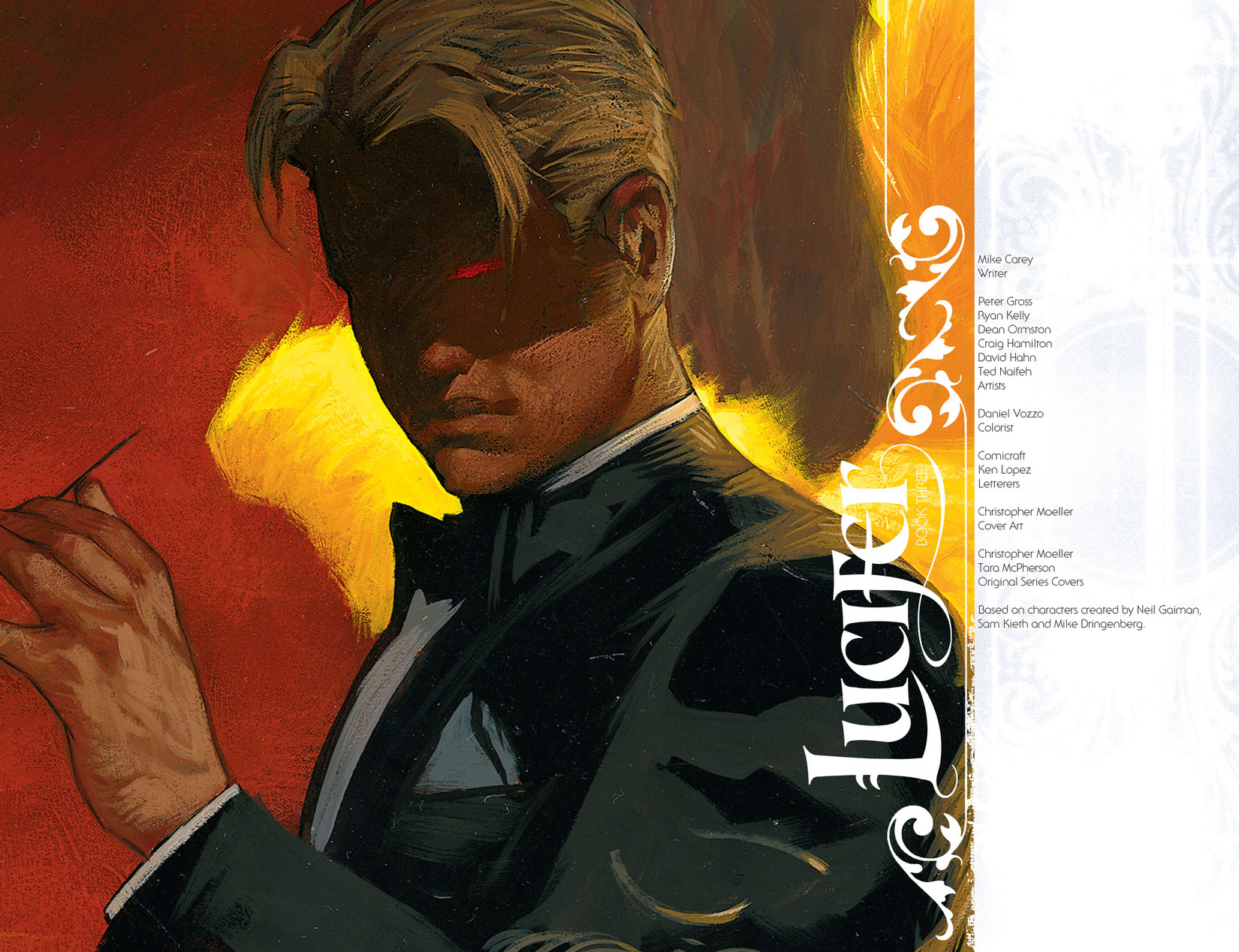 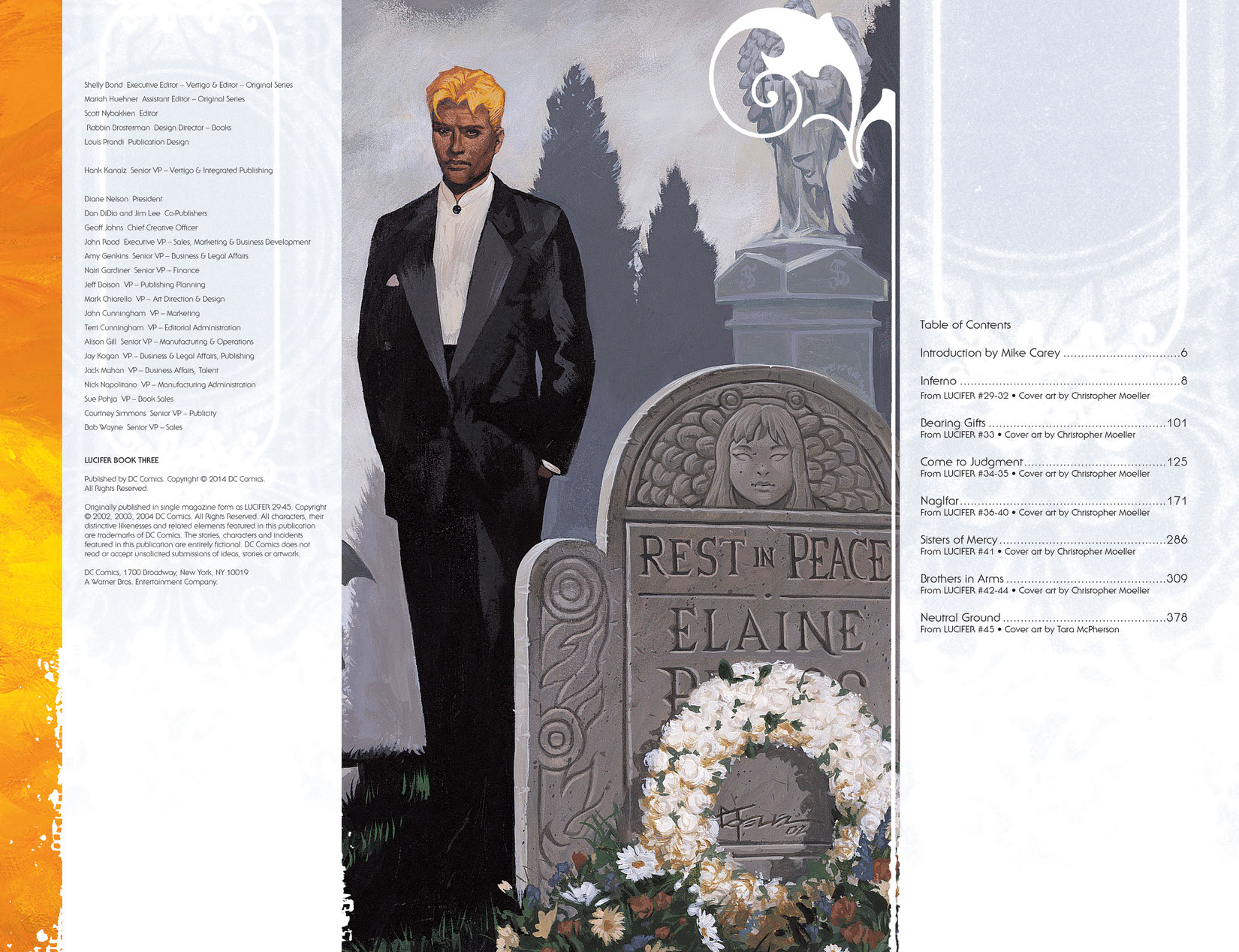 Cast out of Heaven, thrown down to rule in Hell, Lucifer Morningstar has resigned his post and abandoned his kingdom for the mortal city of Los Angeles. Emerging from the pages of writer Neil Gaiman's award-winning series The Sandman, the formerLord of Hell is now enjoying a quiet retirement as the proprietor of Lux, L.A.'s most elite piano bar. Still weak, with most of his power locked in the feathers stolen by Susano-O-No-Mikoto, Lucifer faces the challenge of single combat to the death with his brother, the angel of the Host Amenadiel. But when victory comes at the sacrifice of another, Lucifer embarks on a voyage that will take him to the depths of his former kingdom and beyond to retrieve their lost soul.