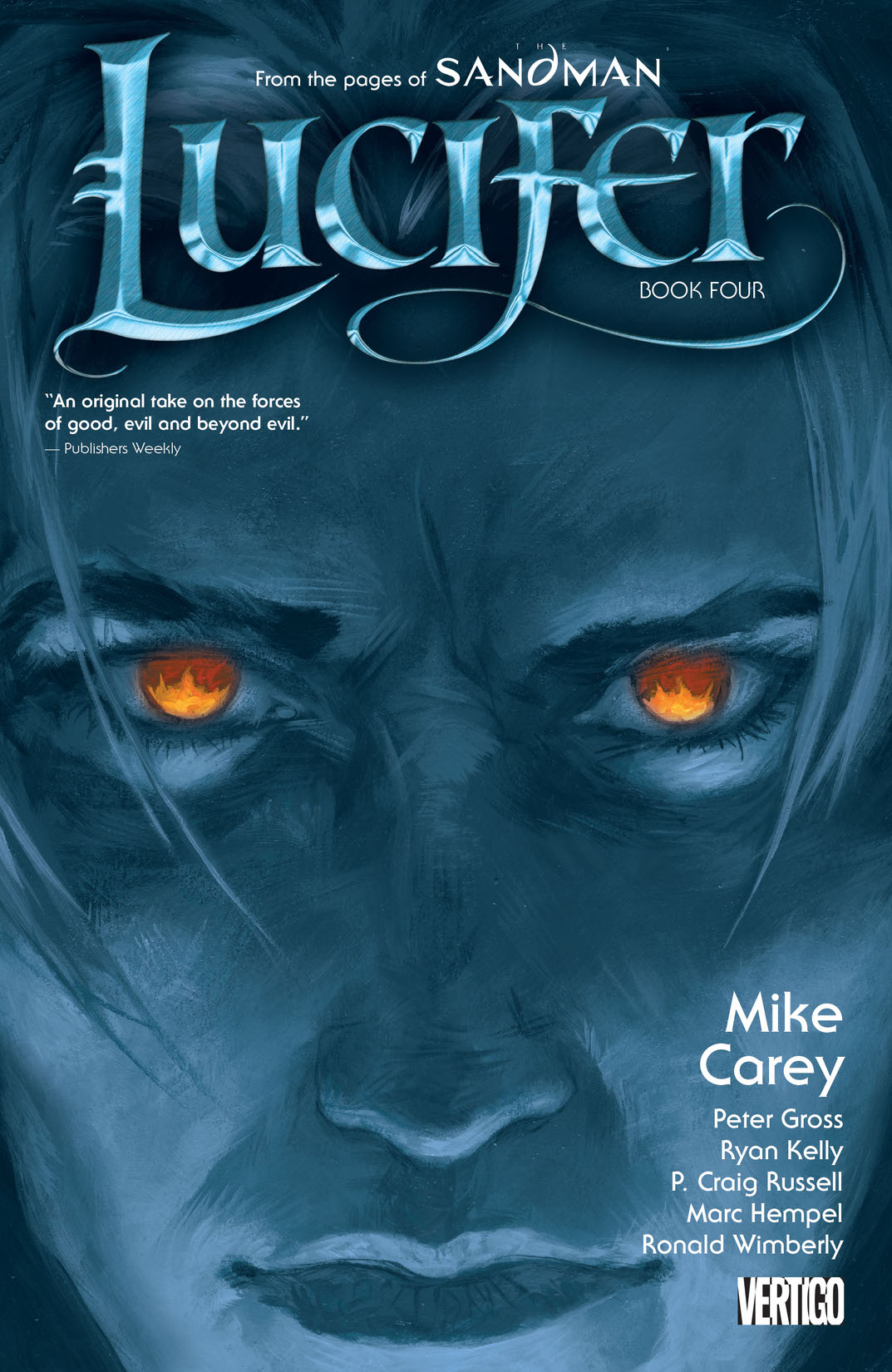 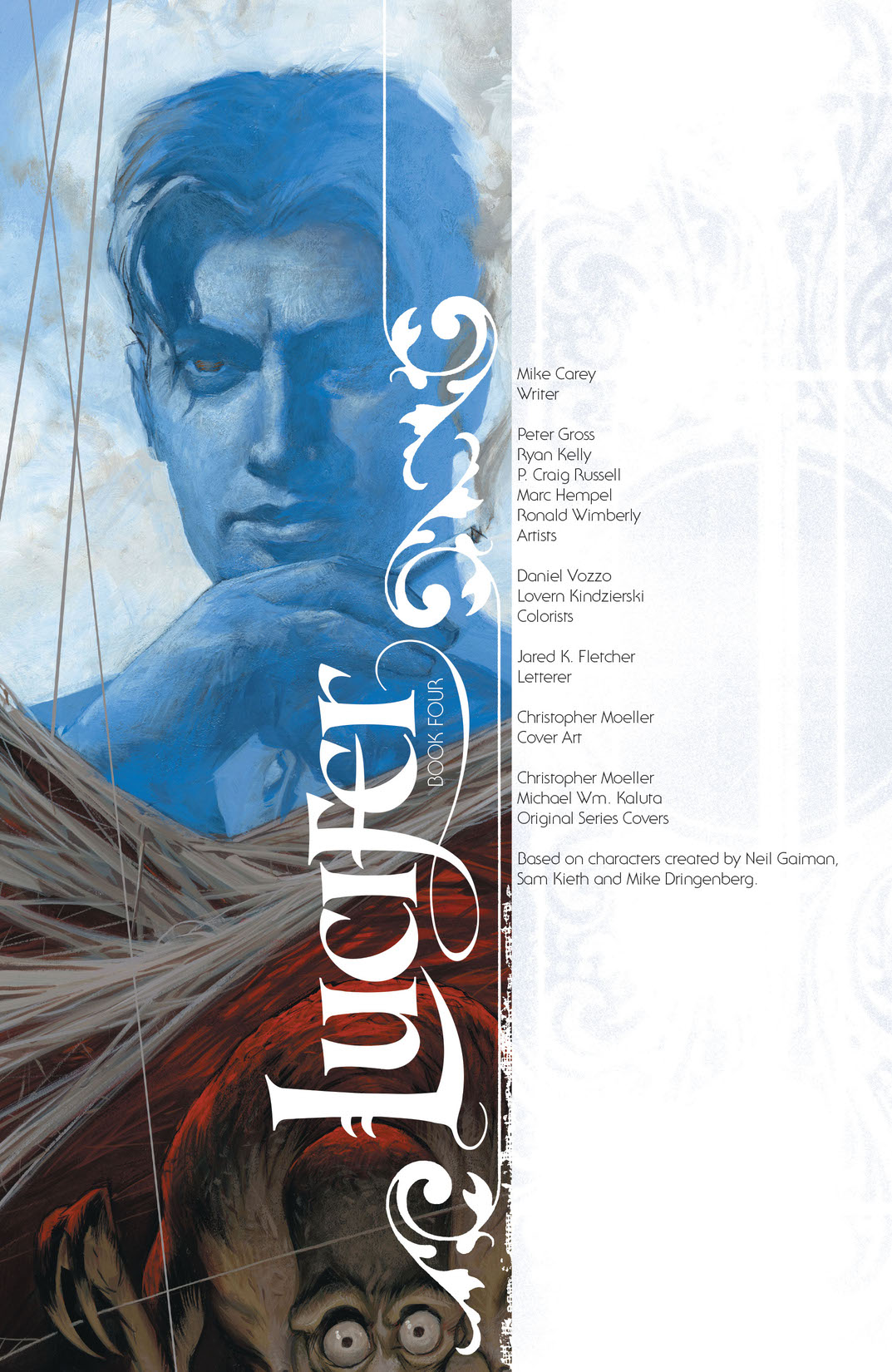 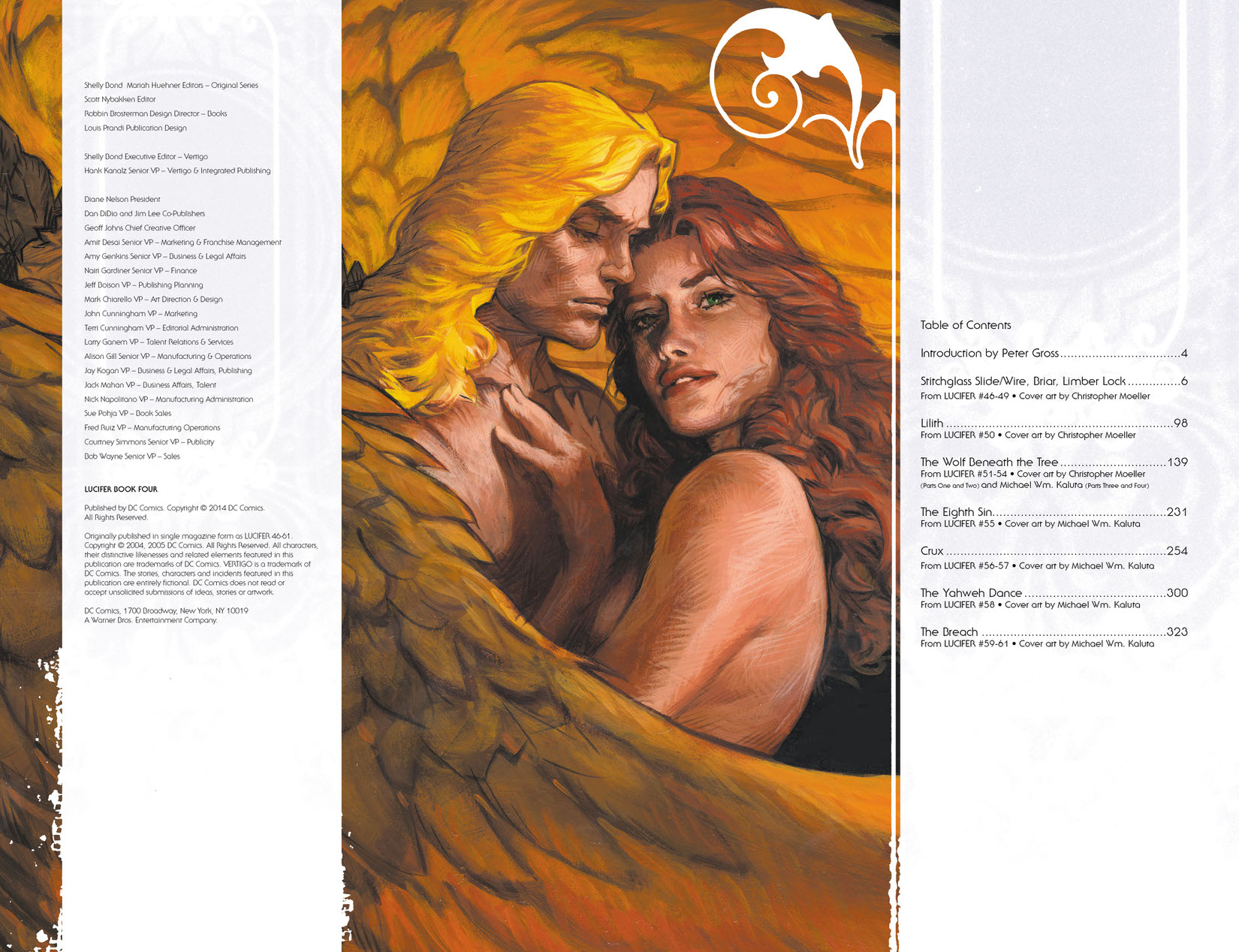 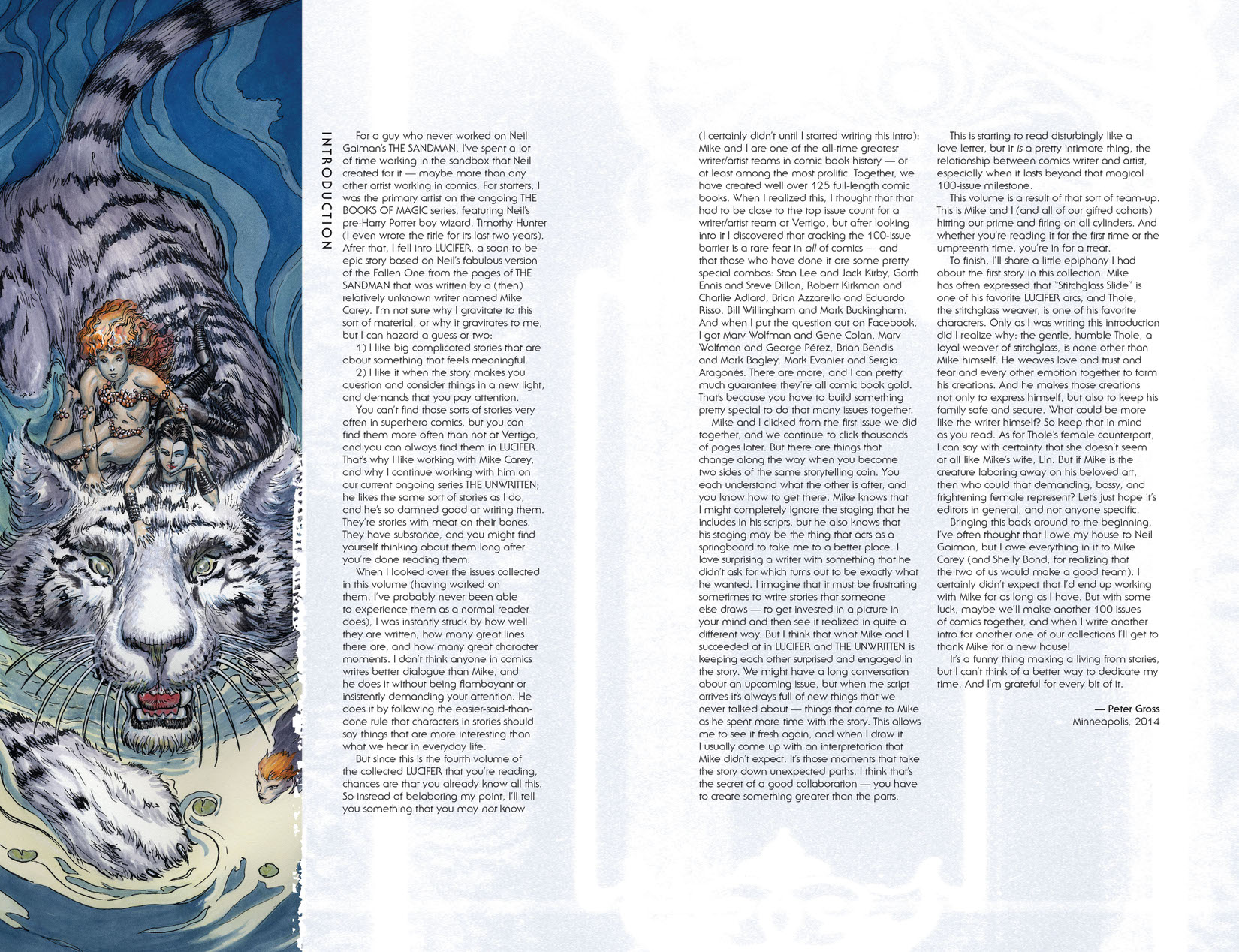 Cast out of Heaven, thrown down to rule in Hell, Lucifer Morningstar has resigned his post and abandoned his kingdom for the mortal city of Los Angles. Emerging from the pages of writer Neil Gaiman's award-winning series The Sandman, the former Lord of Hell is now enjoying a quiet retirement as the propretor of Lux, L.A.'s most elite piano bar. A deadly new threat to all of Creation emerges and battles lines are drawn. As forces in Hell and on Earth prepare for a final struggle for supremacy, we venture across time and space and even places in between to follow the path of the players in the battle to come.