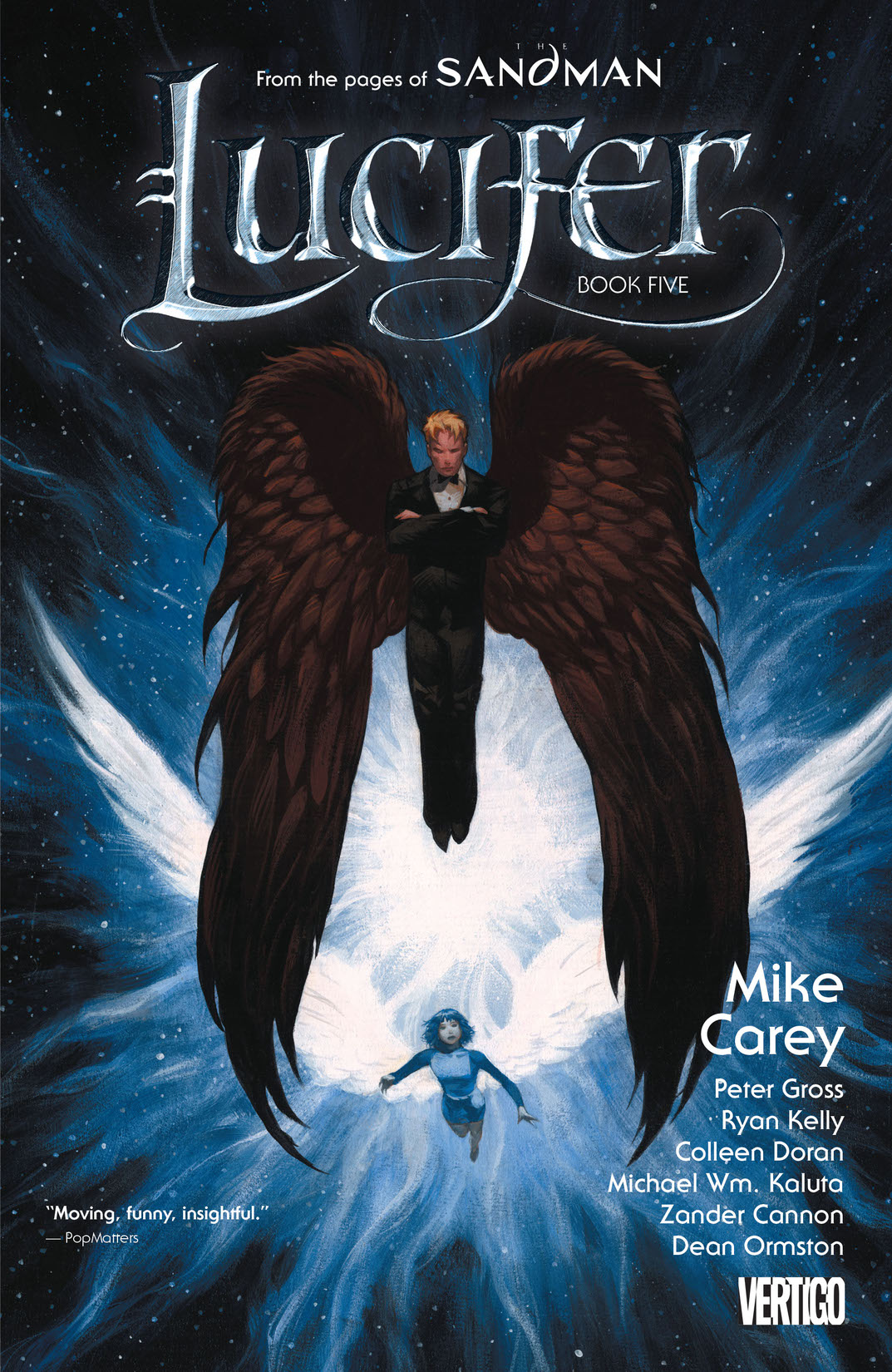 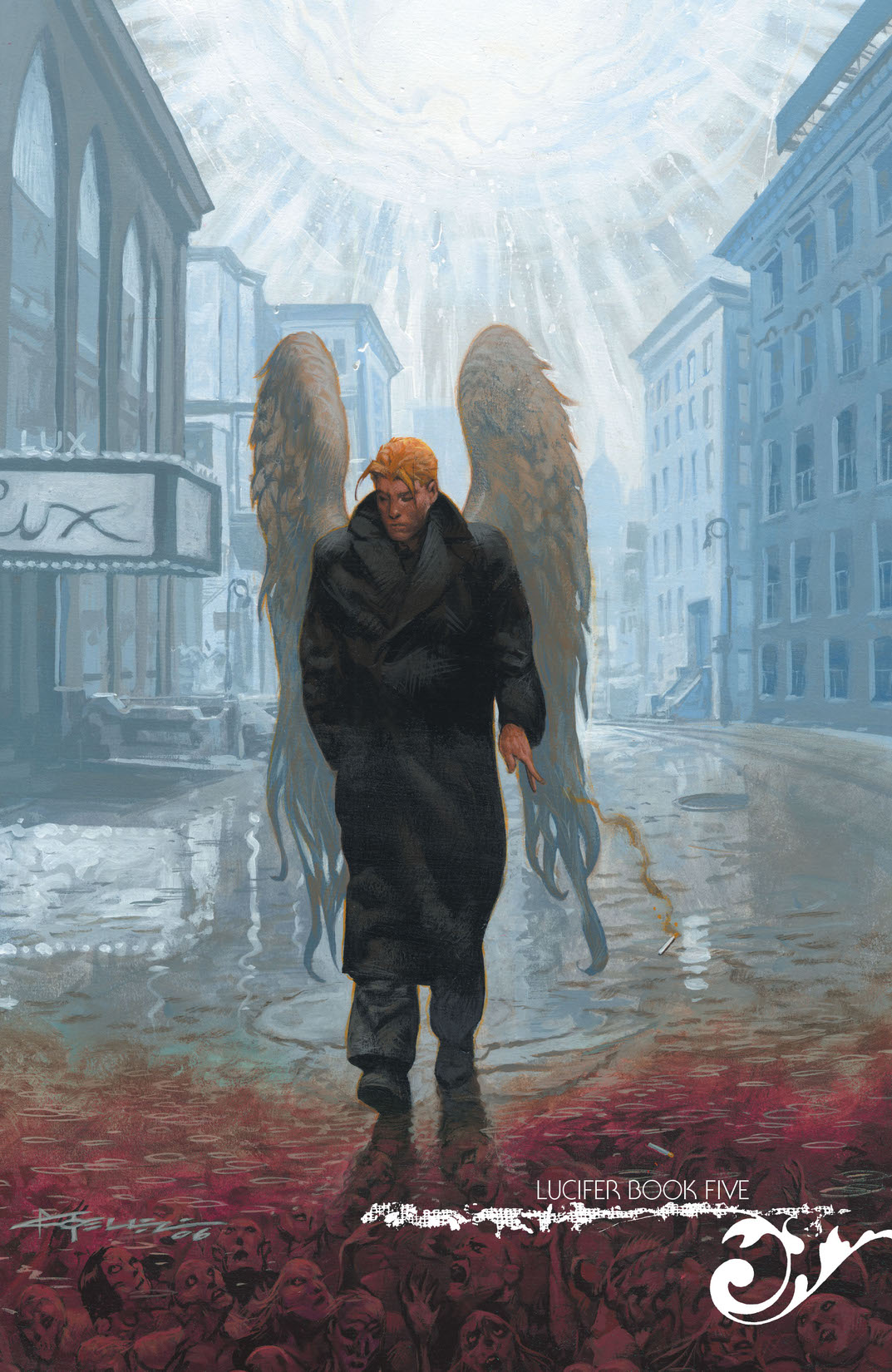 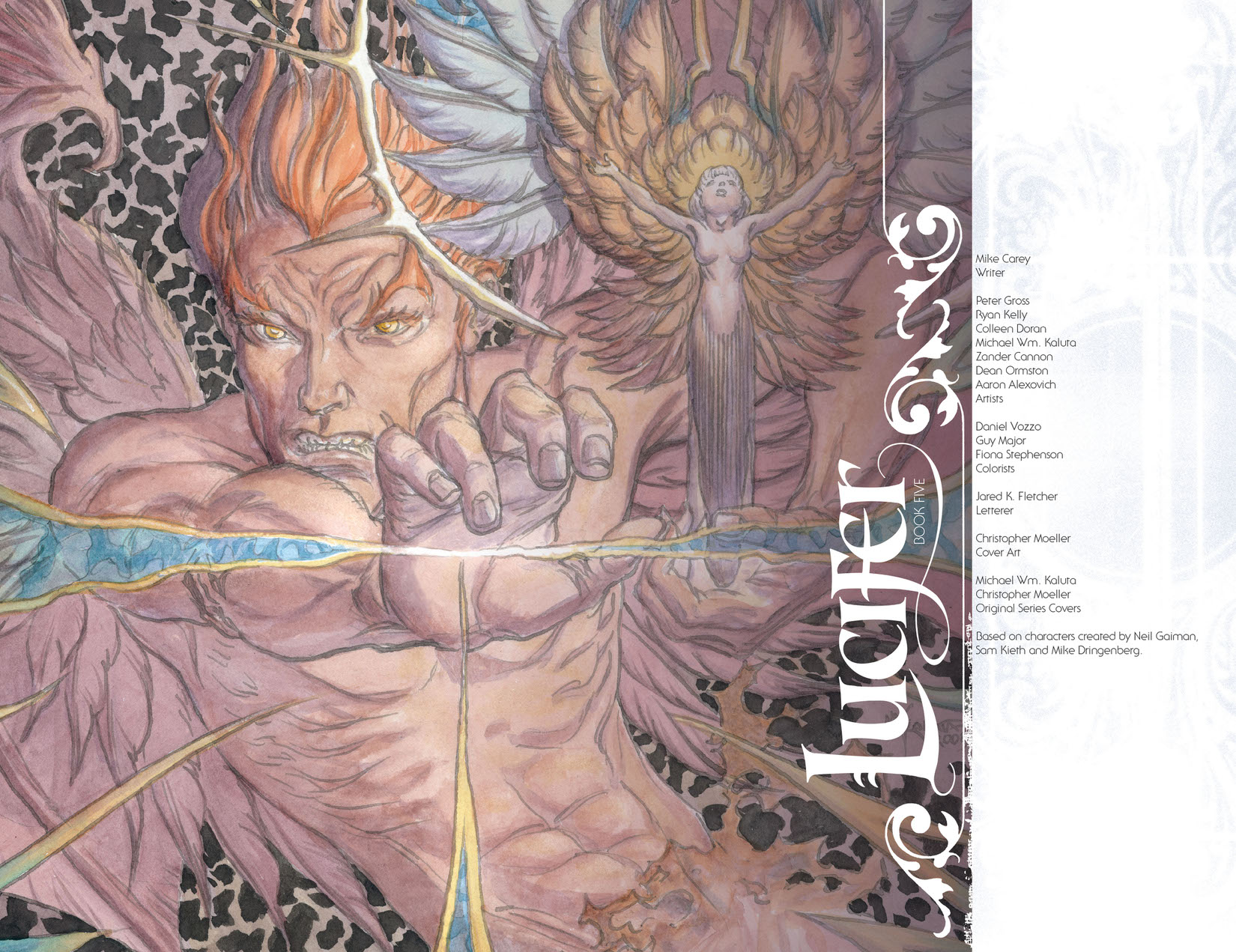 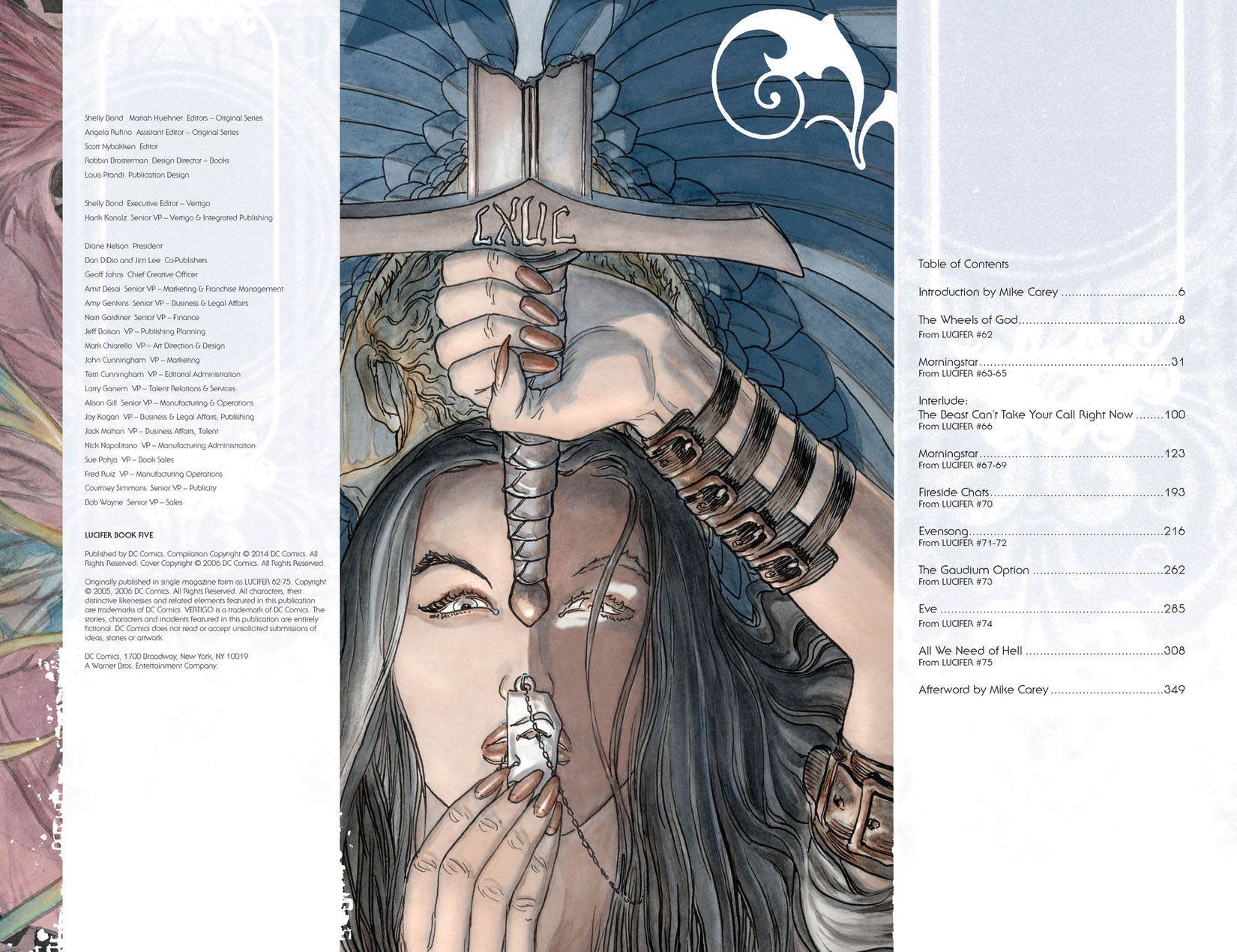 Cast out of Heaven, thrown down to rule in Hell, Lucifer Morningstar has resigned his post and abandoned his kingdom for the mortal city of Los Angeles. In this final LUCIFER volume, the war in Heaven reaches its universe-shaking conclusion, as the forces of Heaven, Hell, and everyone in between wage a final battle to determine the fate of both Yahweh and Lucifer's Creations - a fate no one, not even the Lightbringer, could foresee. And in the aftermath of the battle, how will Lucifer and his cohorts pick up their lives and tie up loose ends? Collects LUCIFER #62-75.