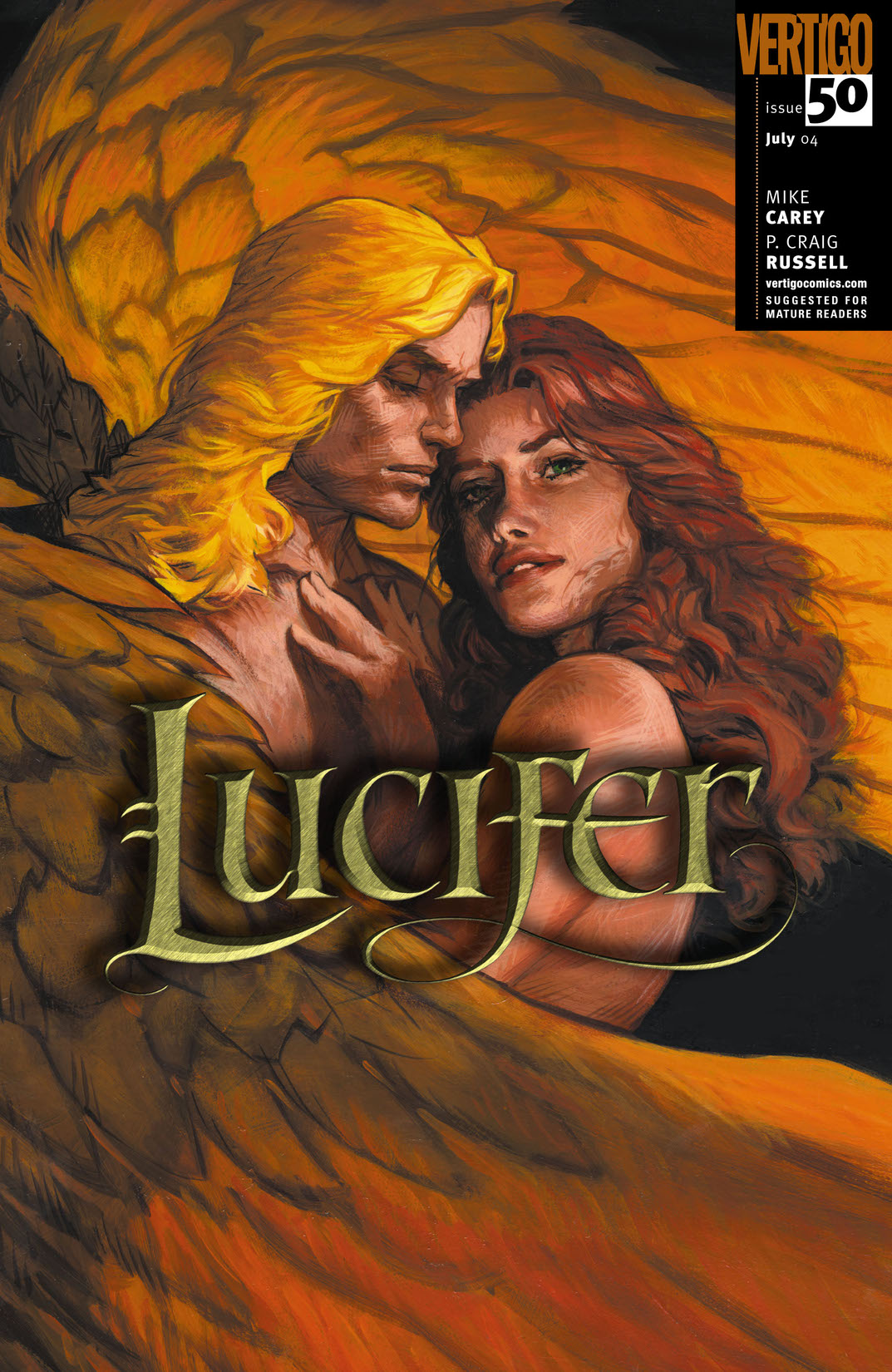 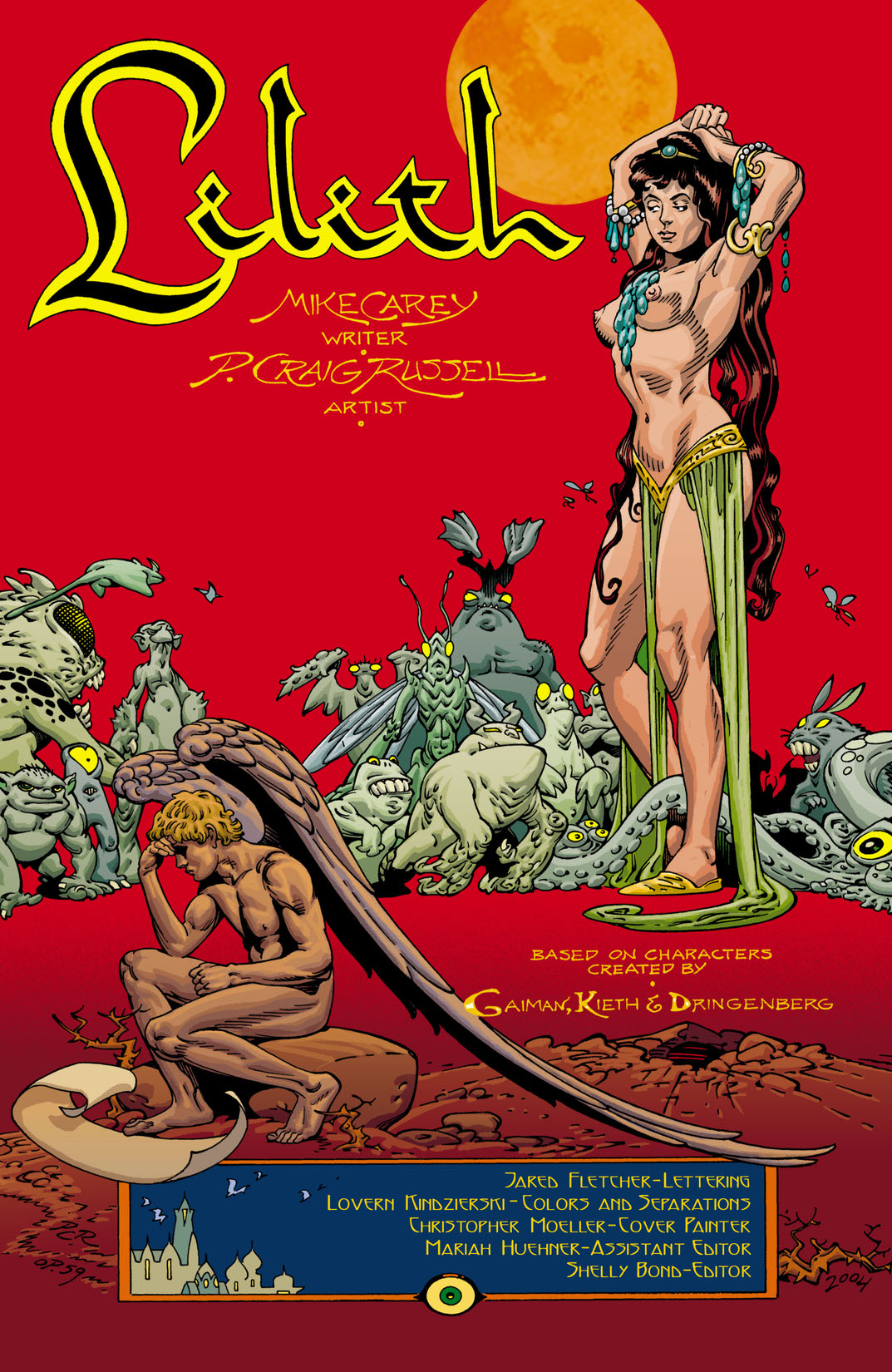 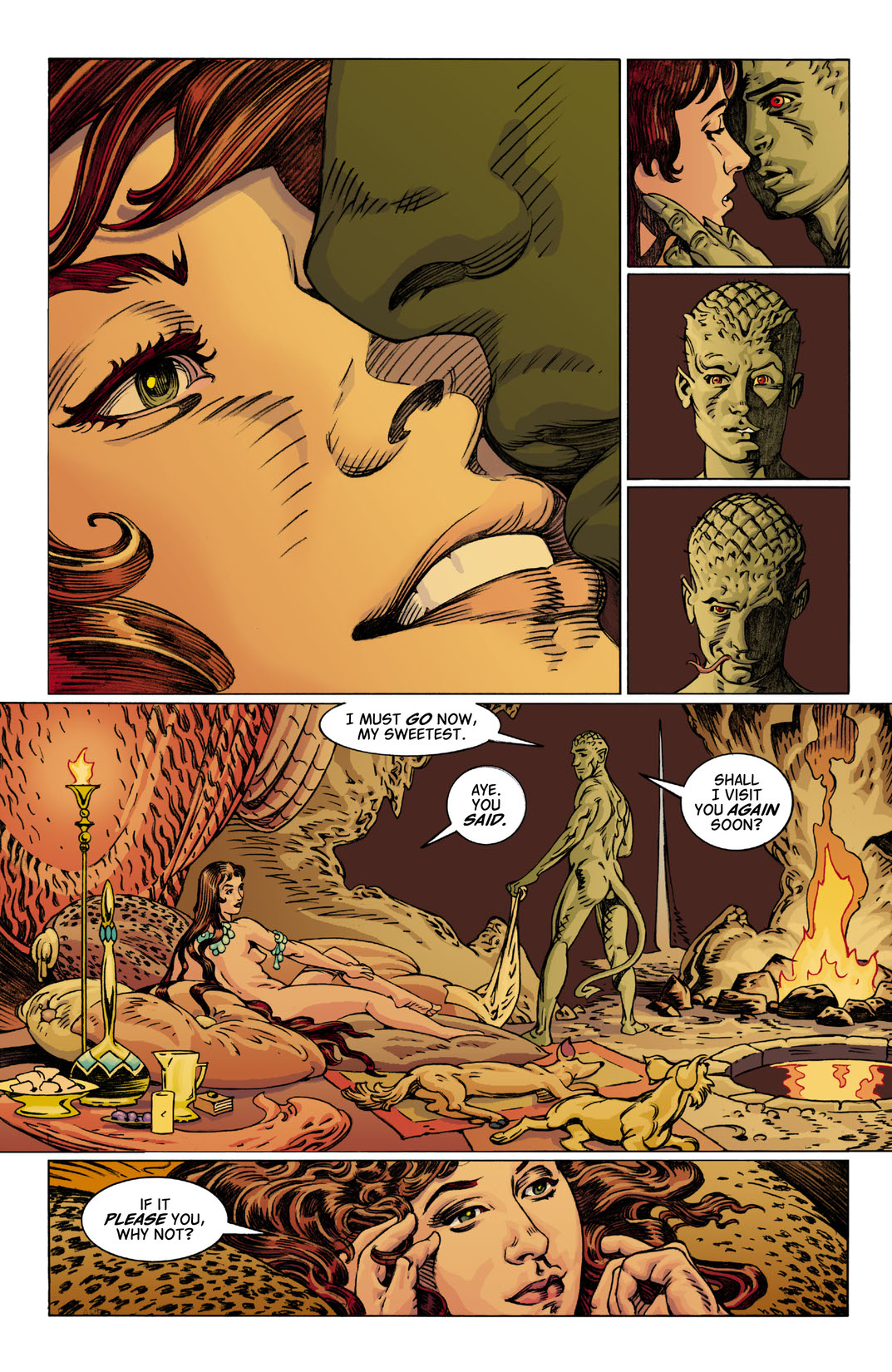 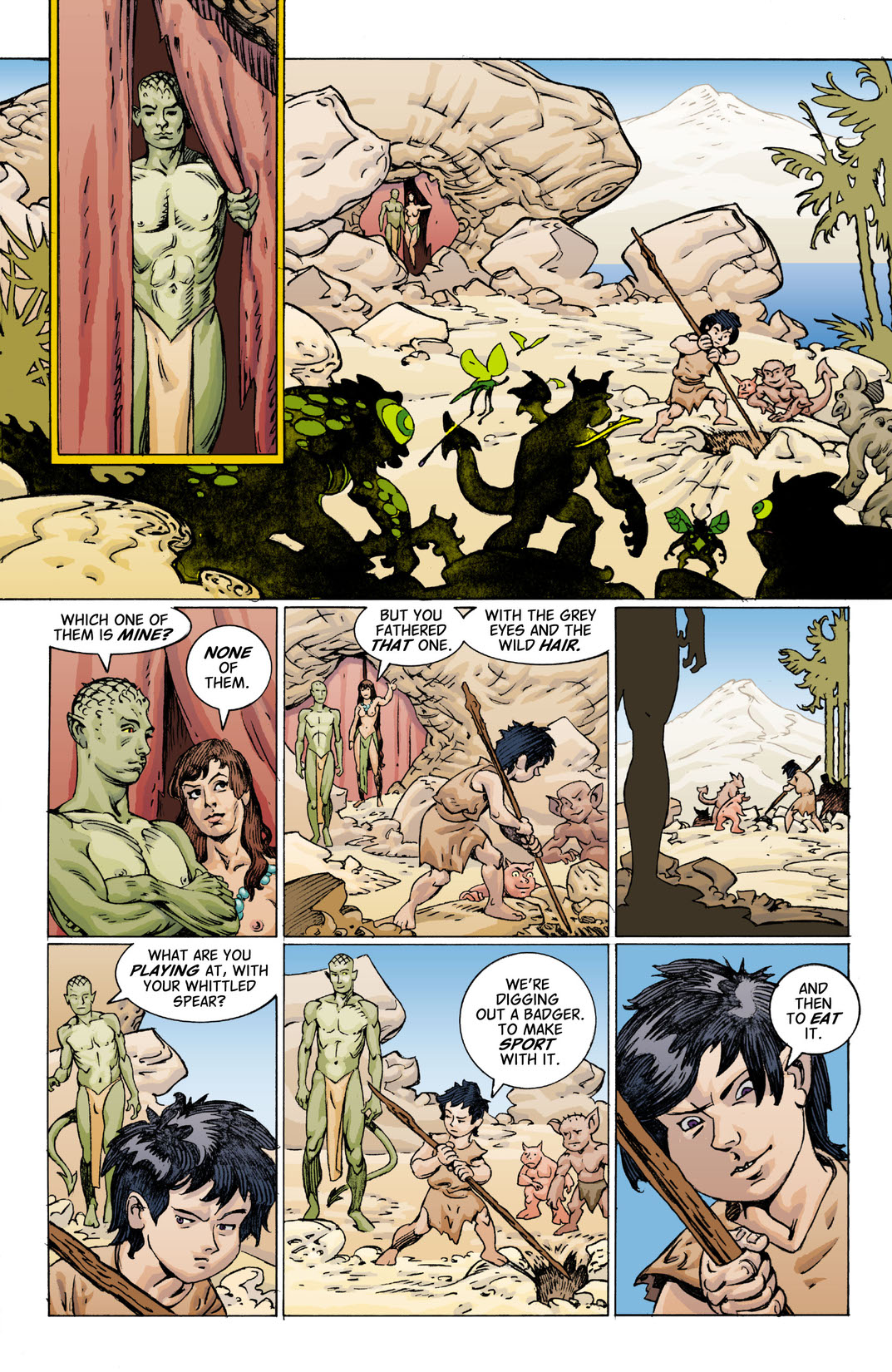 Extra-sized issue. At the dawn of Creation, there was a woman who defied both God and man for the sake of her own idea of love. Dark secrets and dirty politics collide as the true origins of both the Silver City and Lucifer's relationship with Mazikeen are revealed.