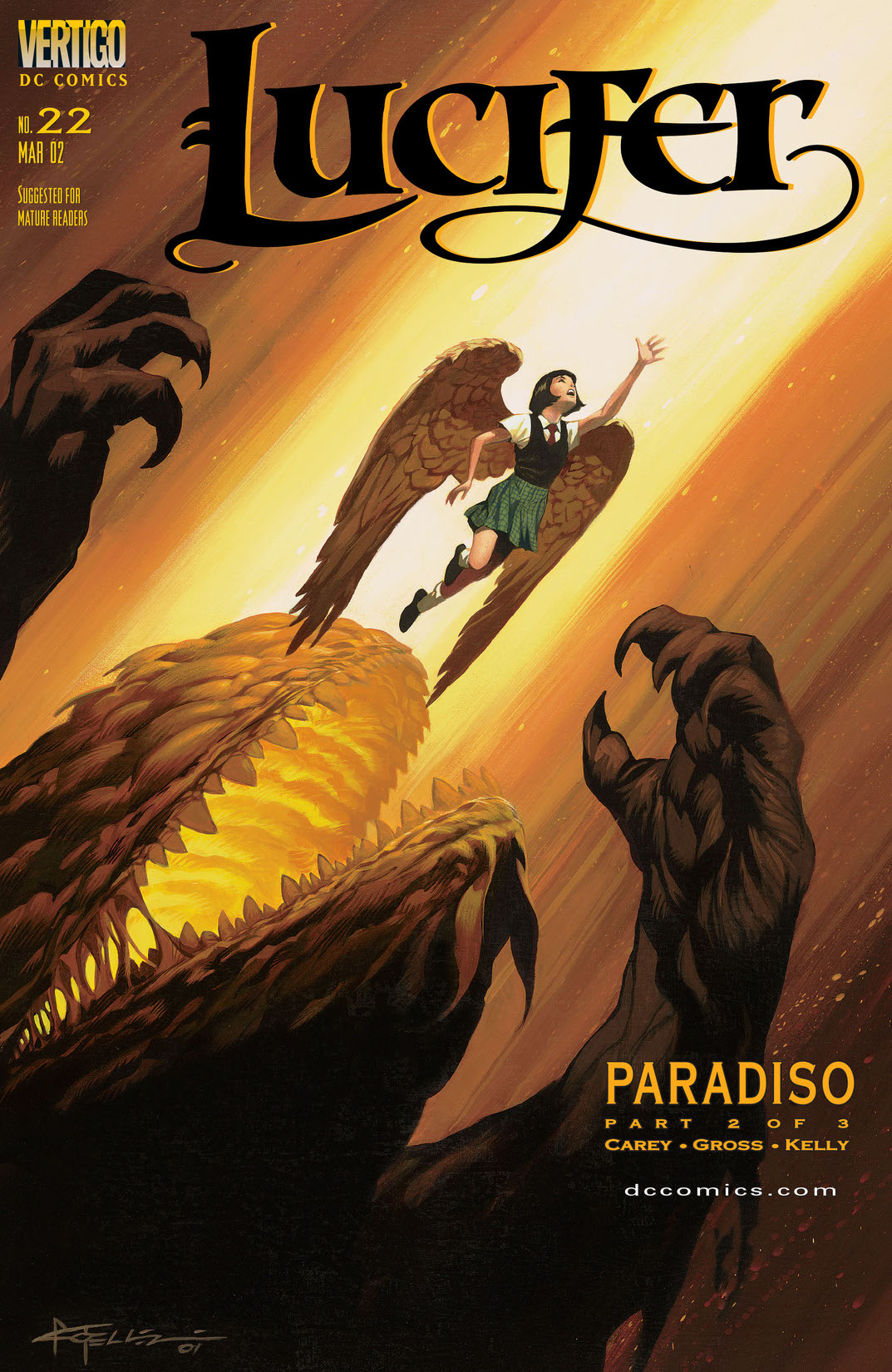 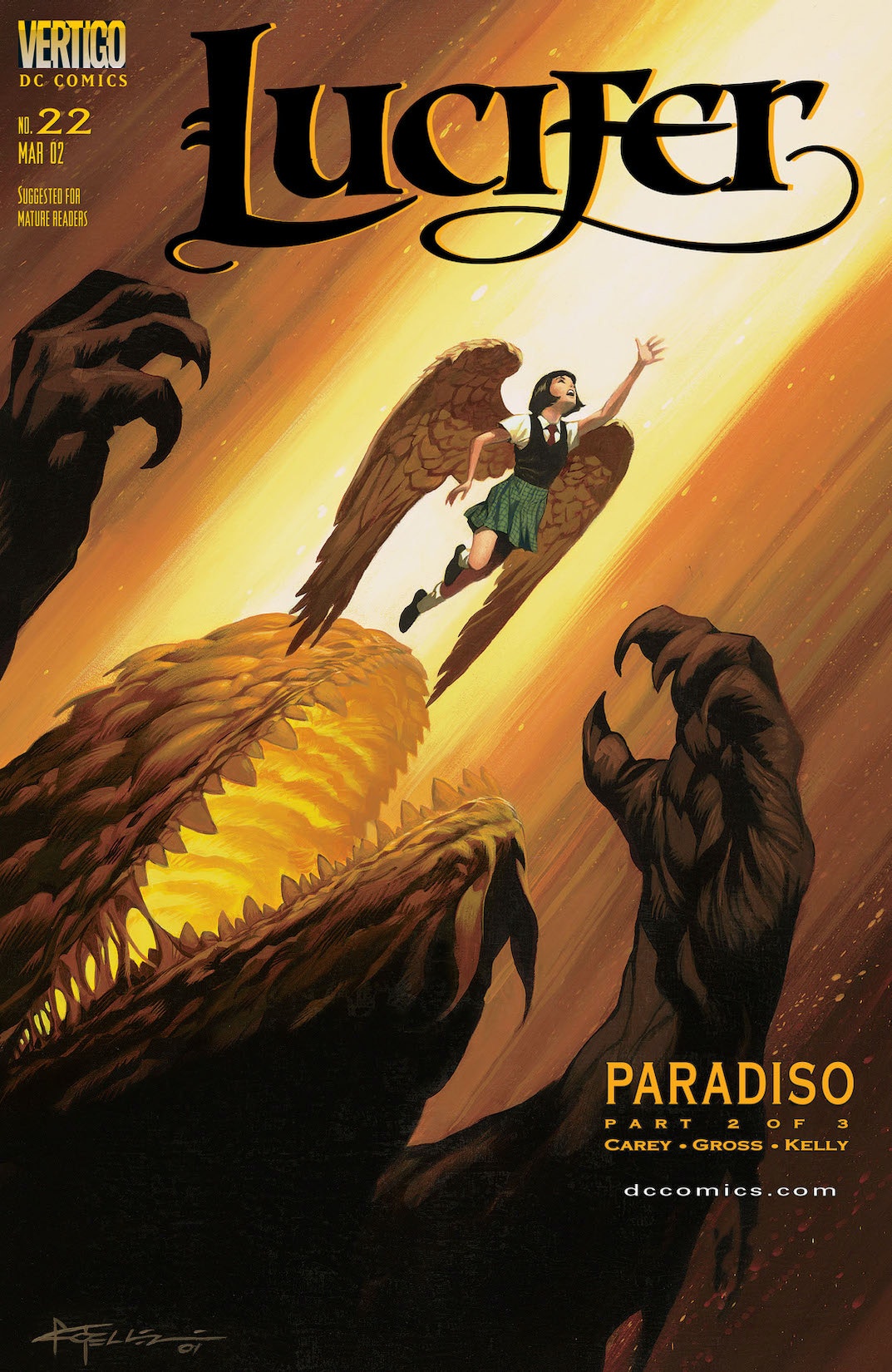 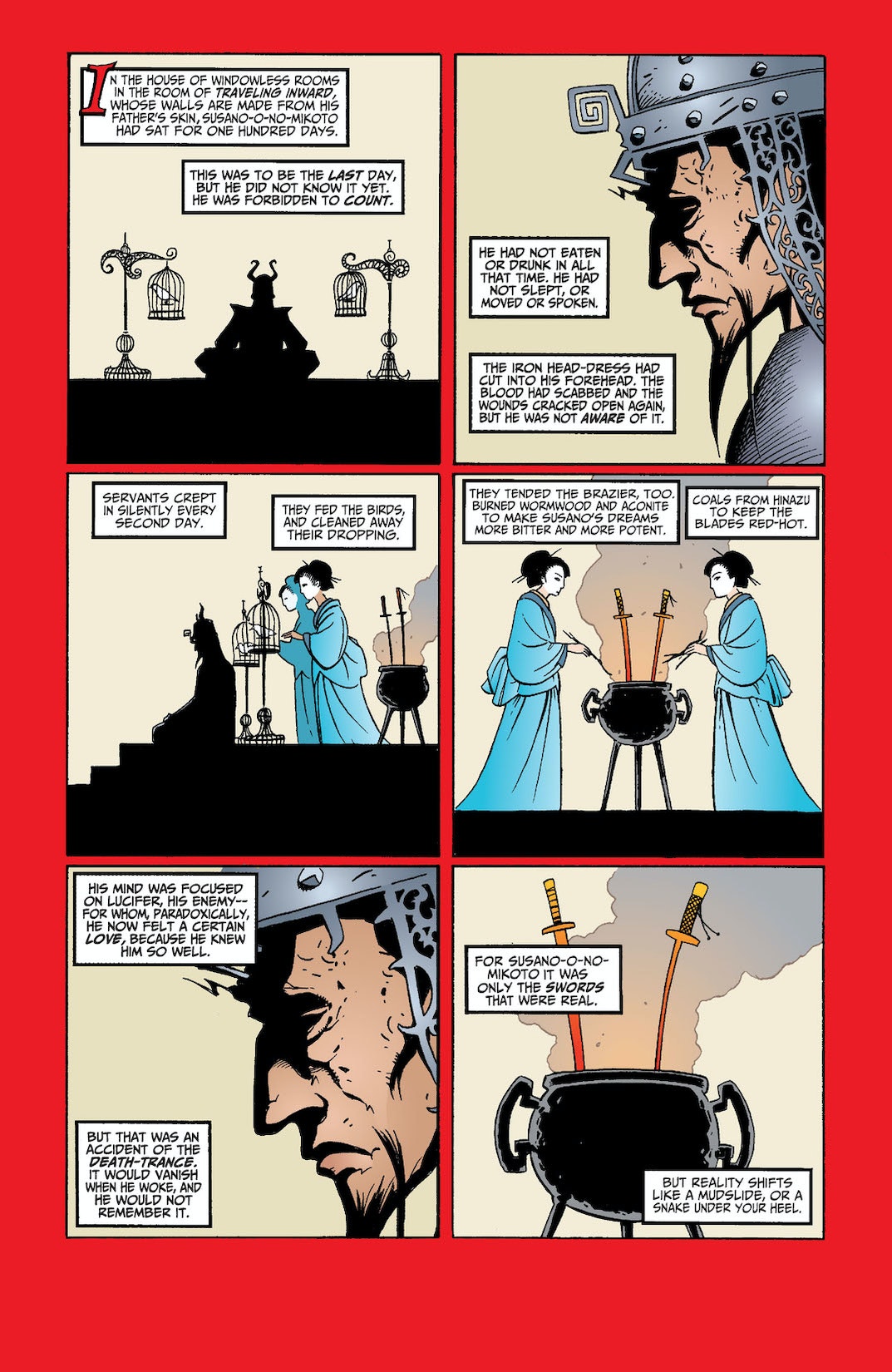 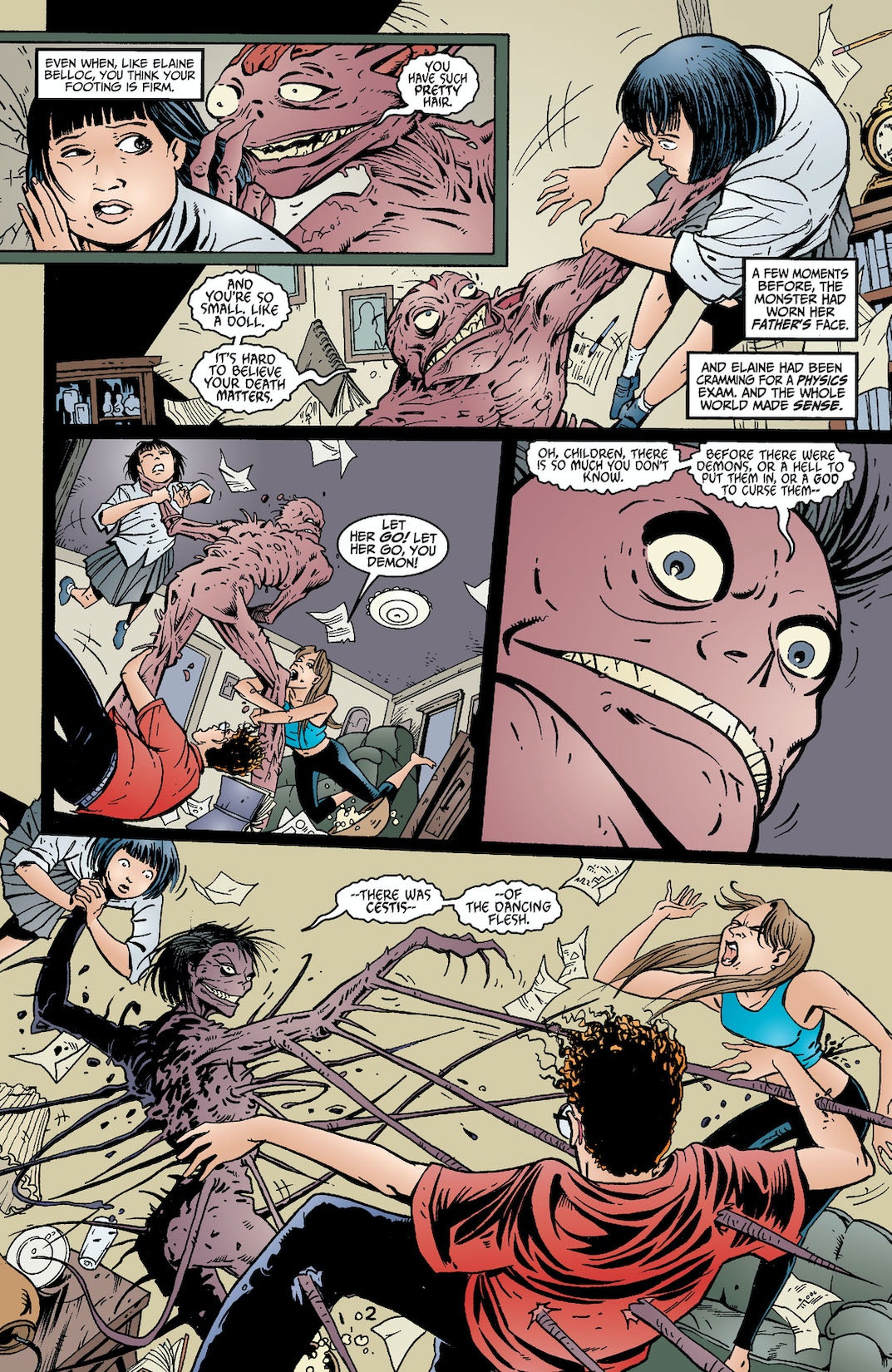 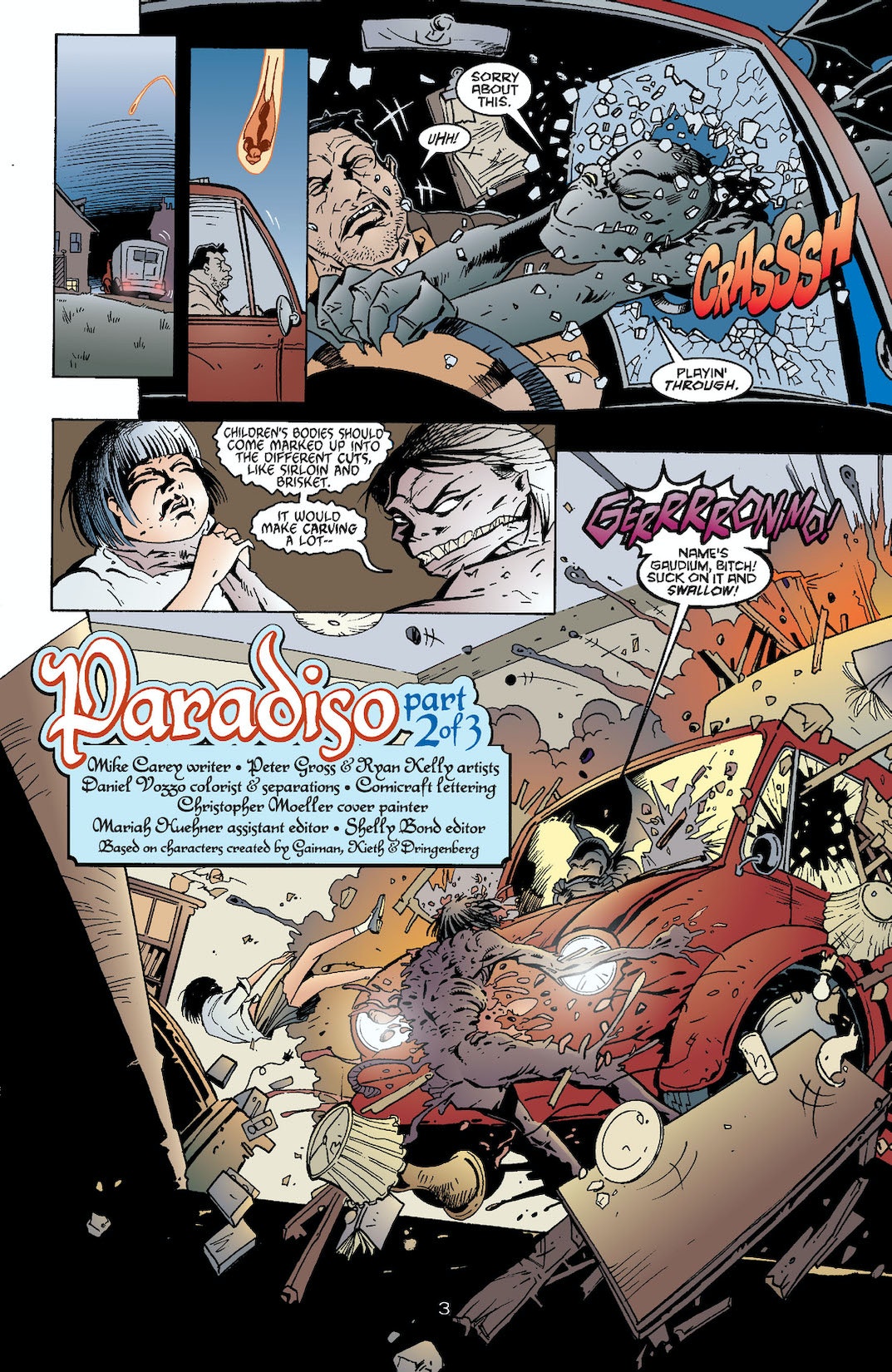 Elaine flees a shapeless assassin through the tunnels of London's underground, and the Basanos moves to annex Lucifer's Cosmos. Meanwhile, Lucifer himself is fatally distracted by a declaration of war—from Mazikeen! 'Paradiso' part 2.