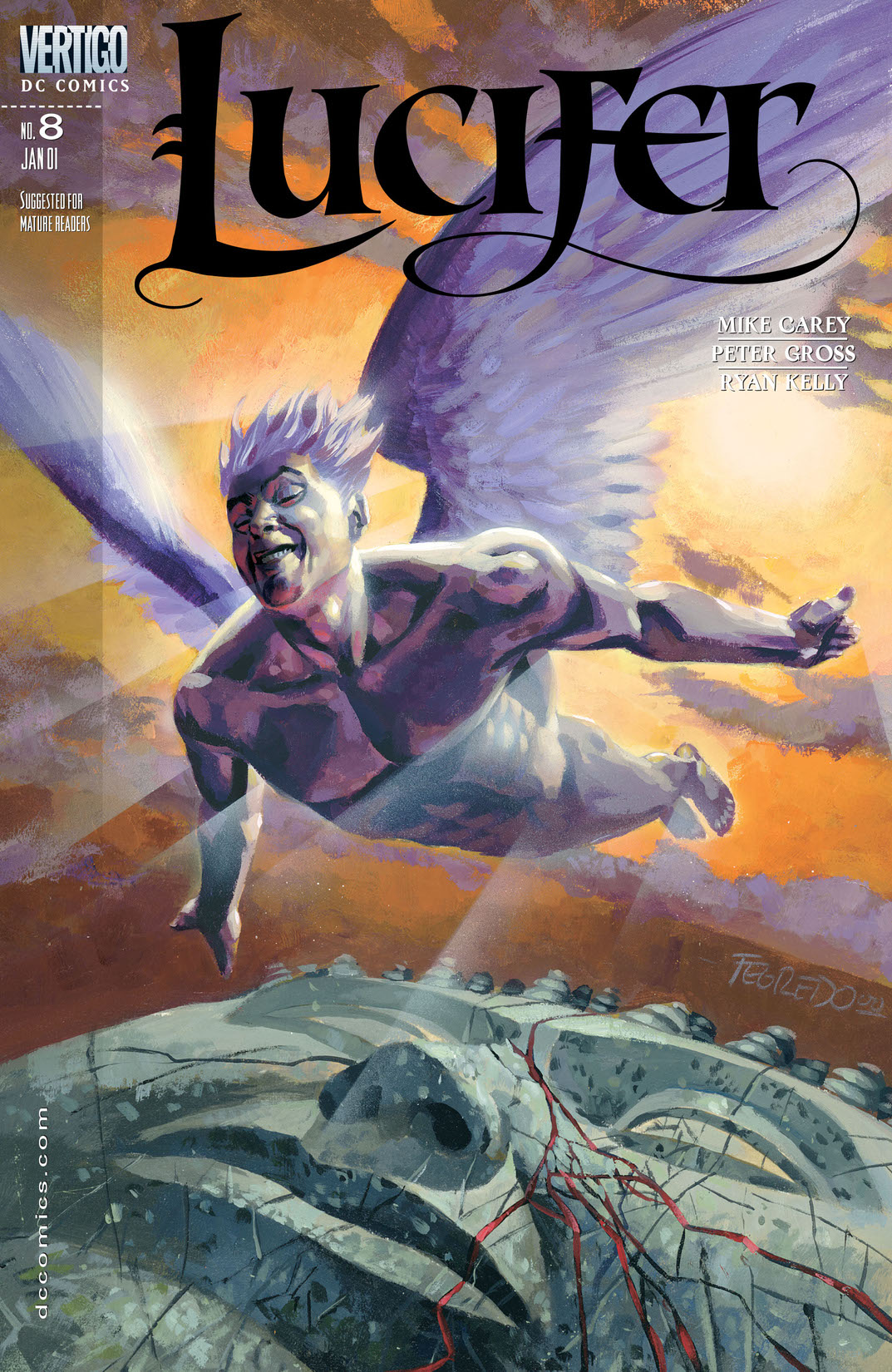 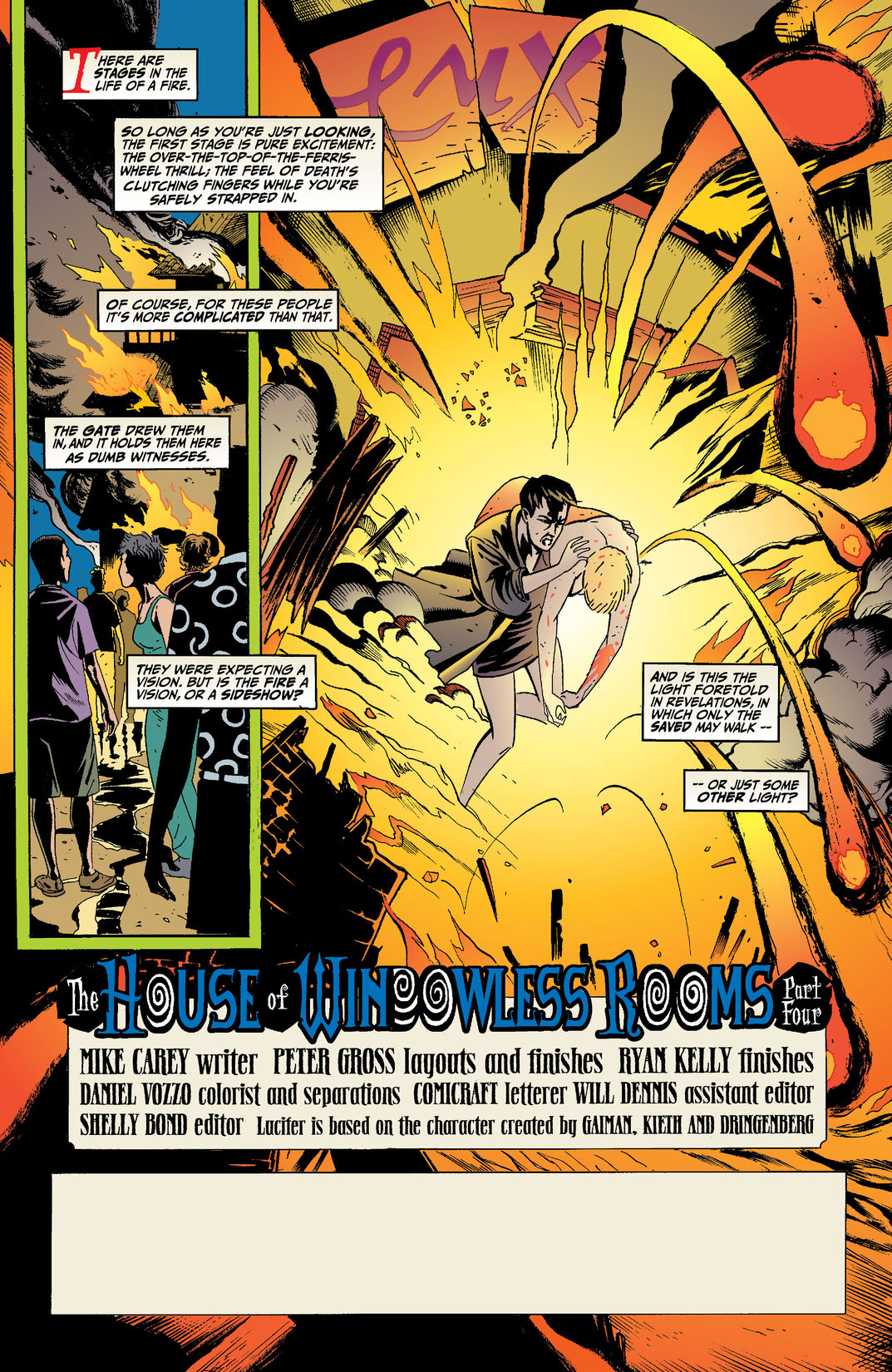 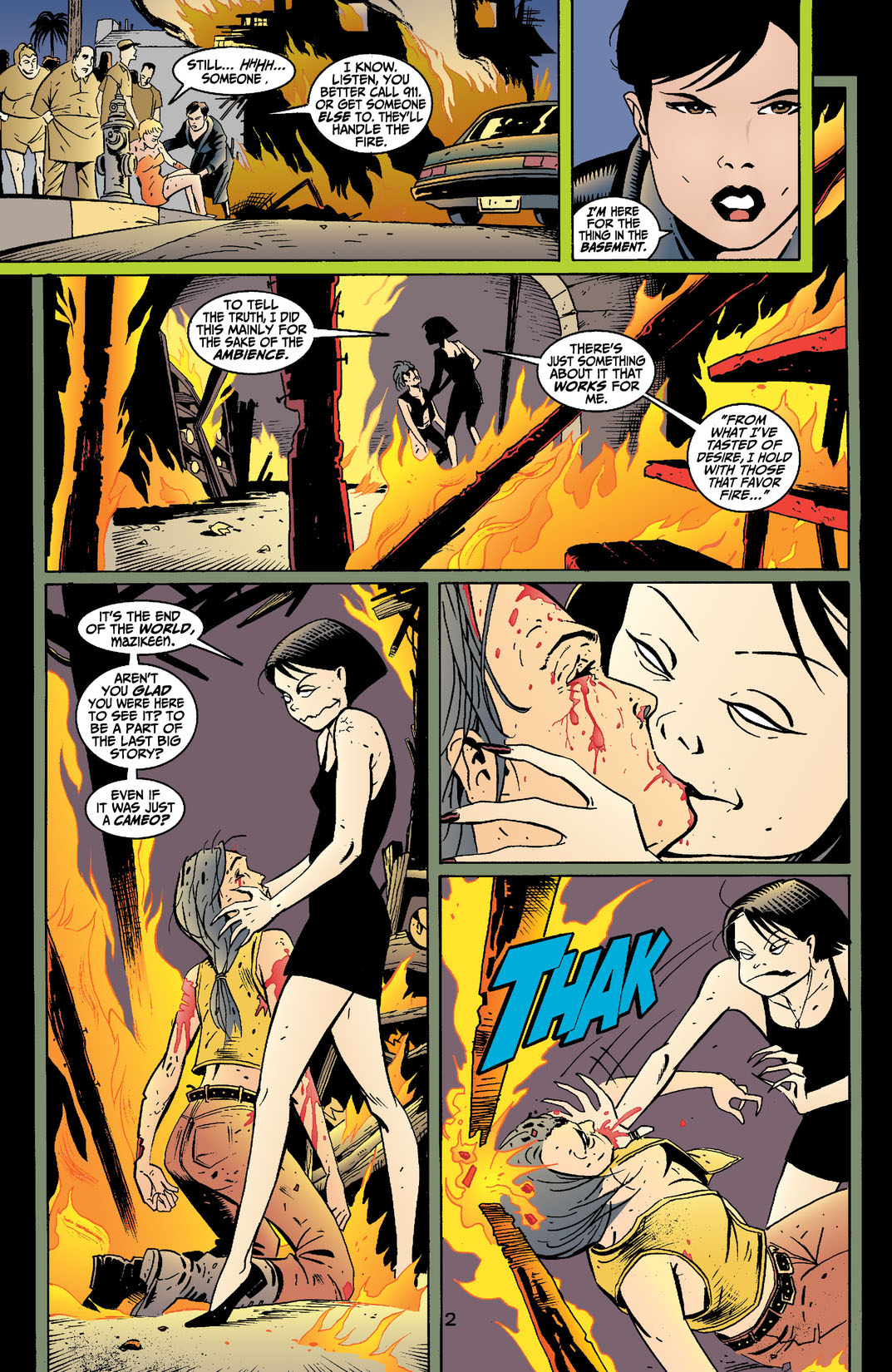 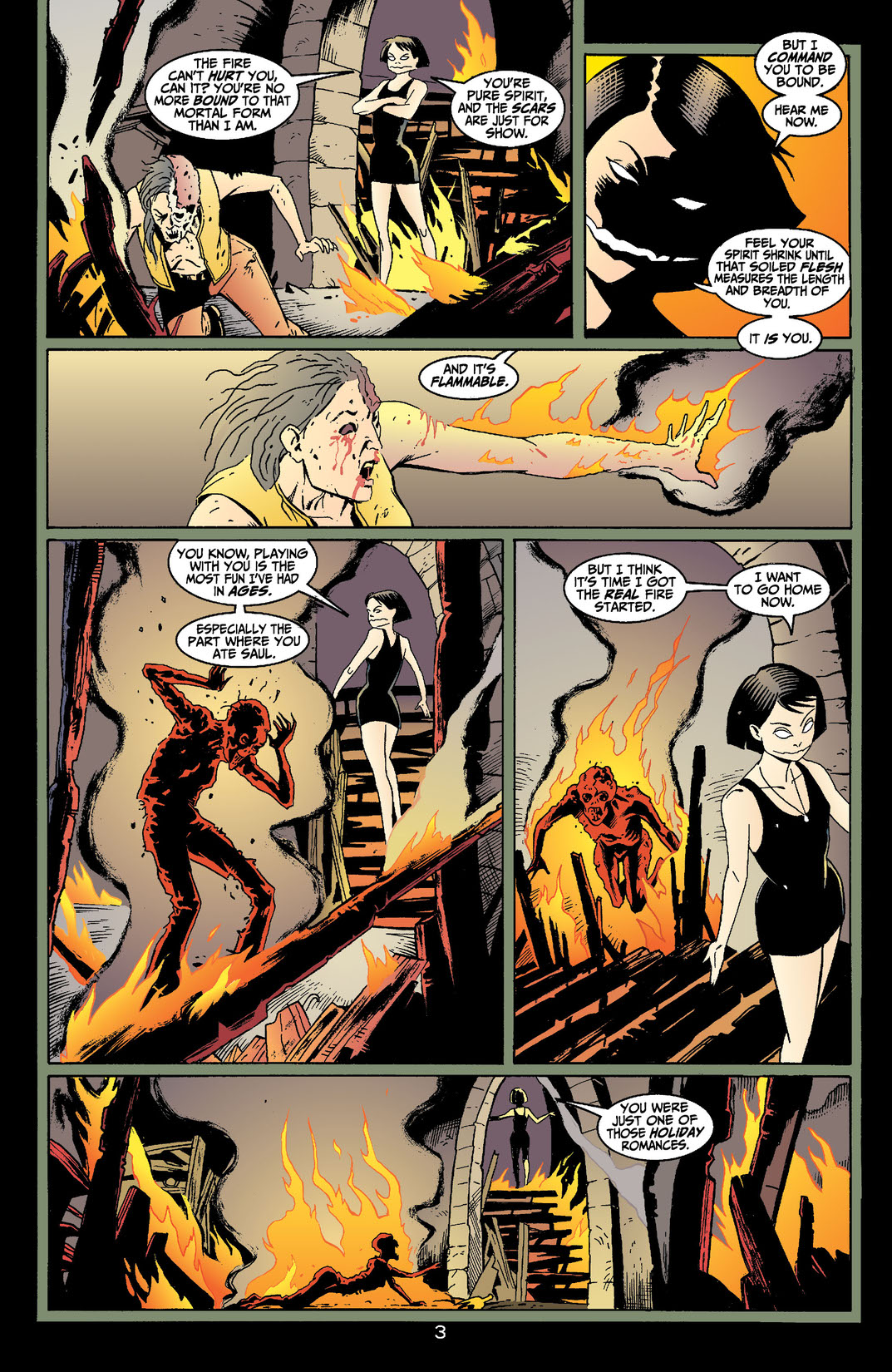 The House of Windowless Rooms' finale! Lucifer returns to L.A., his confrontation with the rulers of the Japanese netherworld now concluded. But in his absence the battle with the Shapeless has taken a terrible toll on Lucifer's nightclub—and on his companion, Mazikeen.