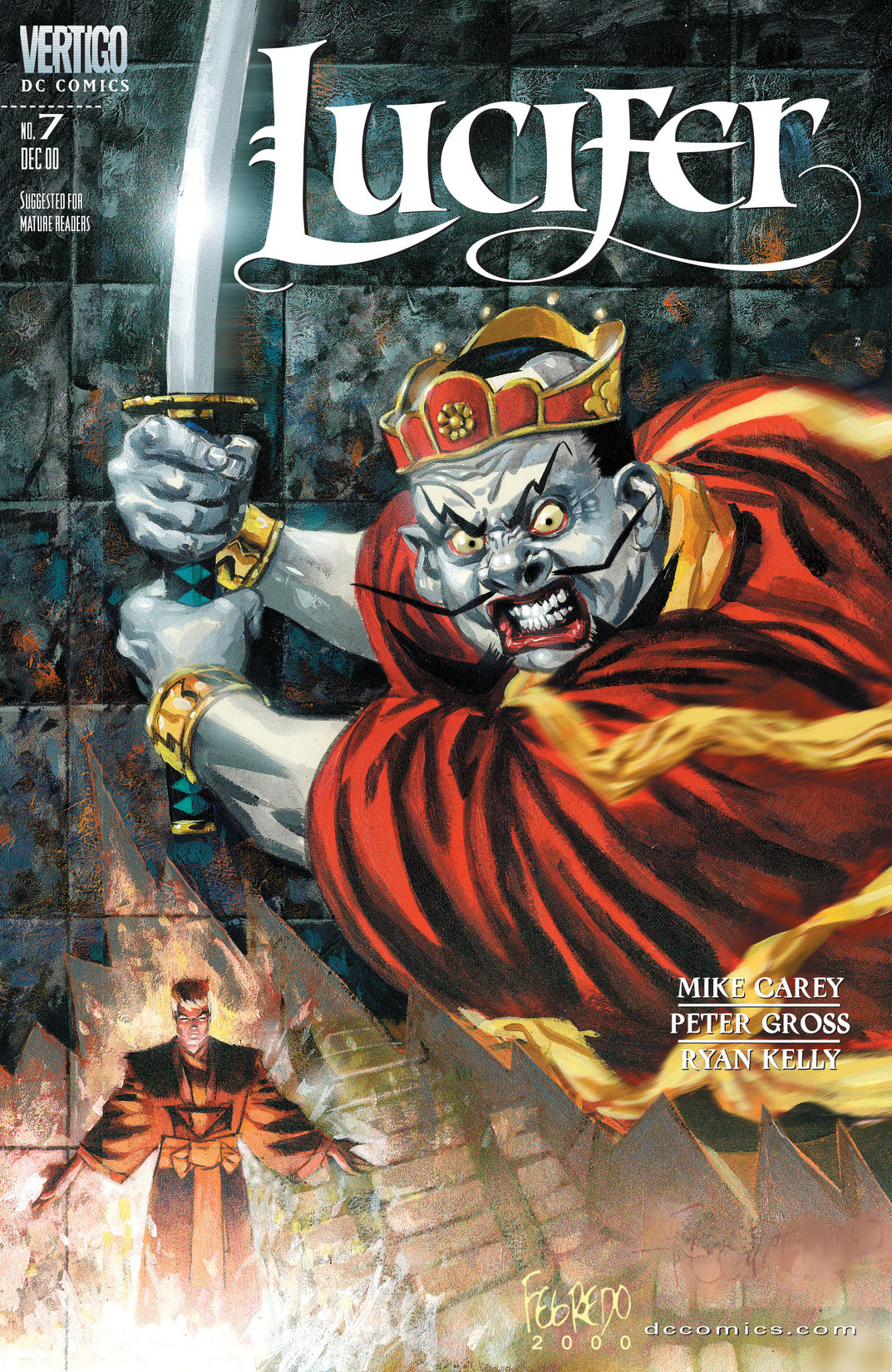 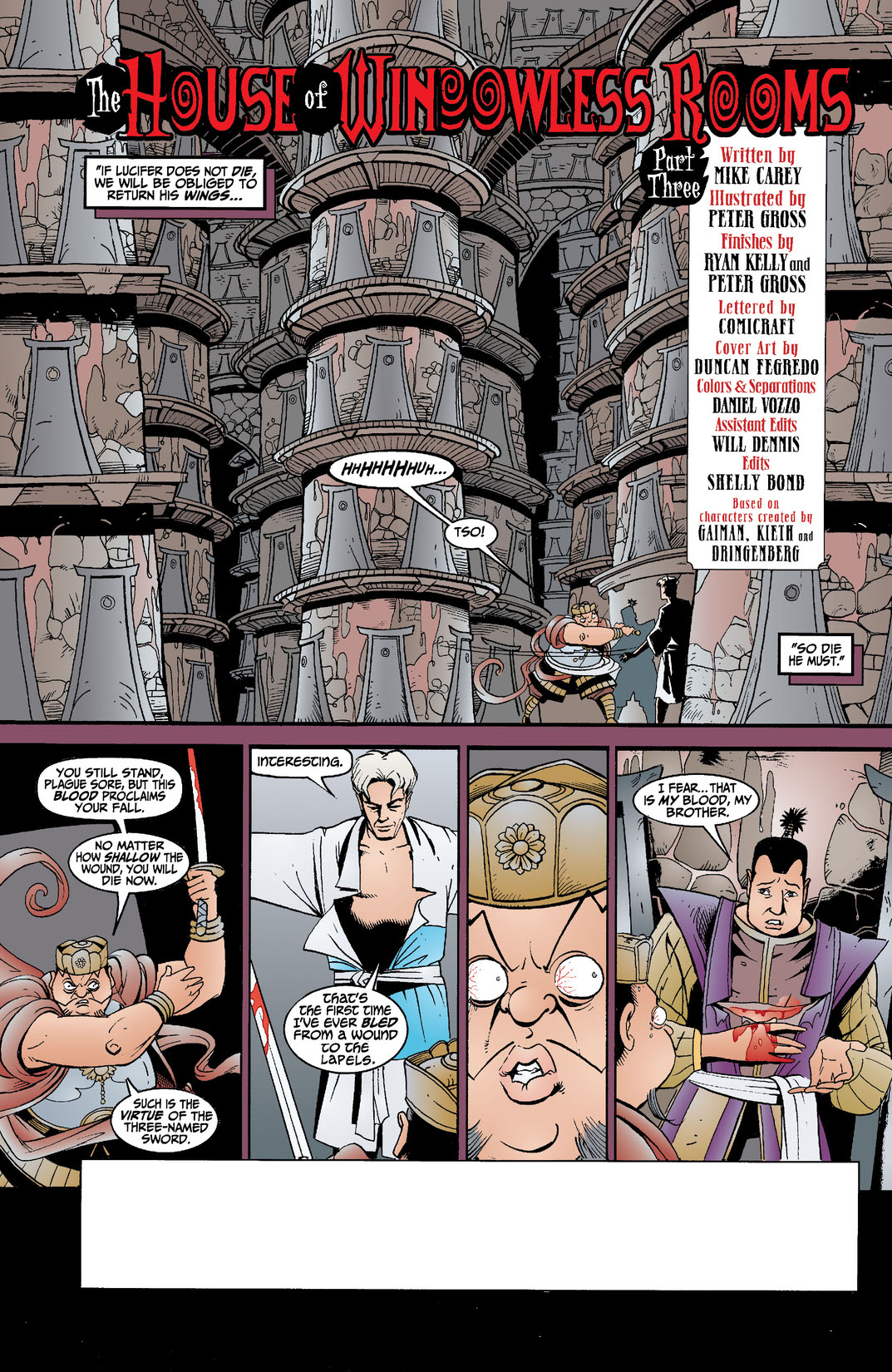 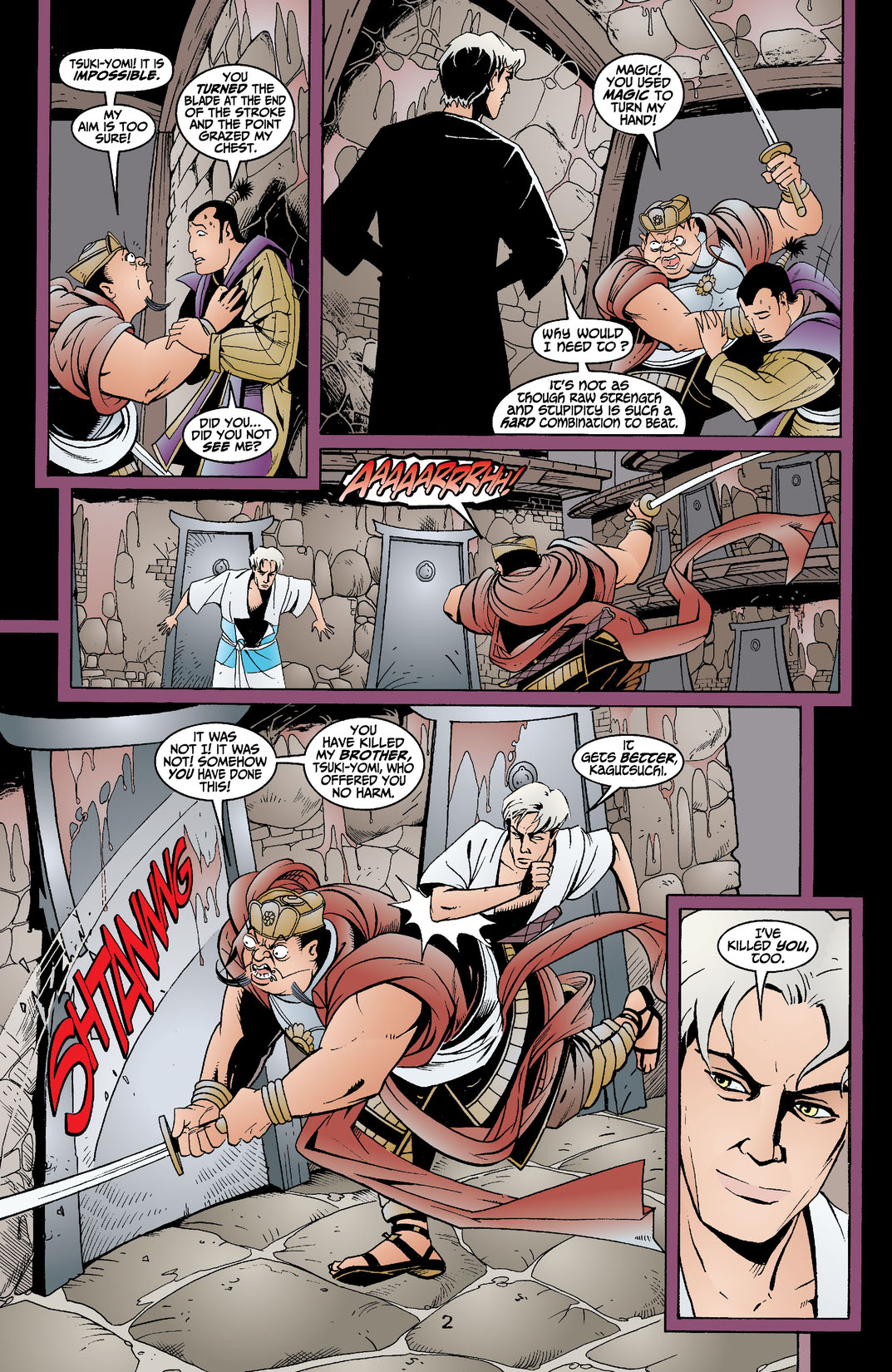 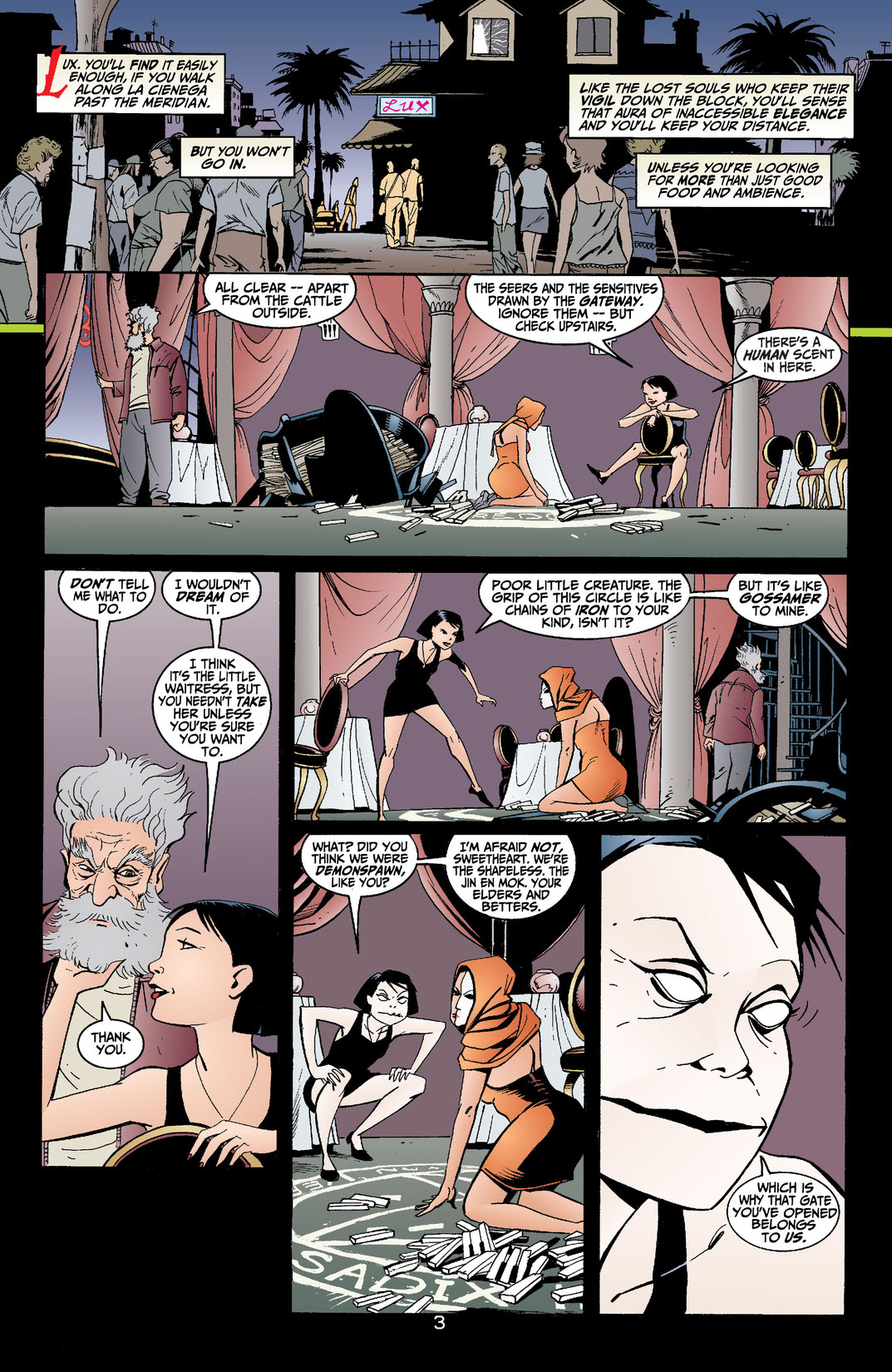 On the verge of regaining his lost wings, Lucifer must fight the ancient Gods of the Japanese Underworld, on their turf and on their terms. Meanwhile, back in L.A., Mazikeen has her own crisis to contend with, as the ancient predators known as the Shapeless lay claim to Lucifer's mystical gateway. 'The House of Windowless Rooms' part 3.