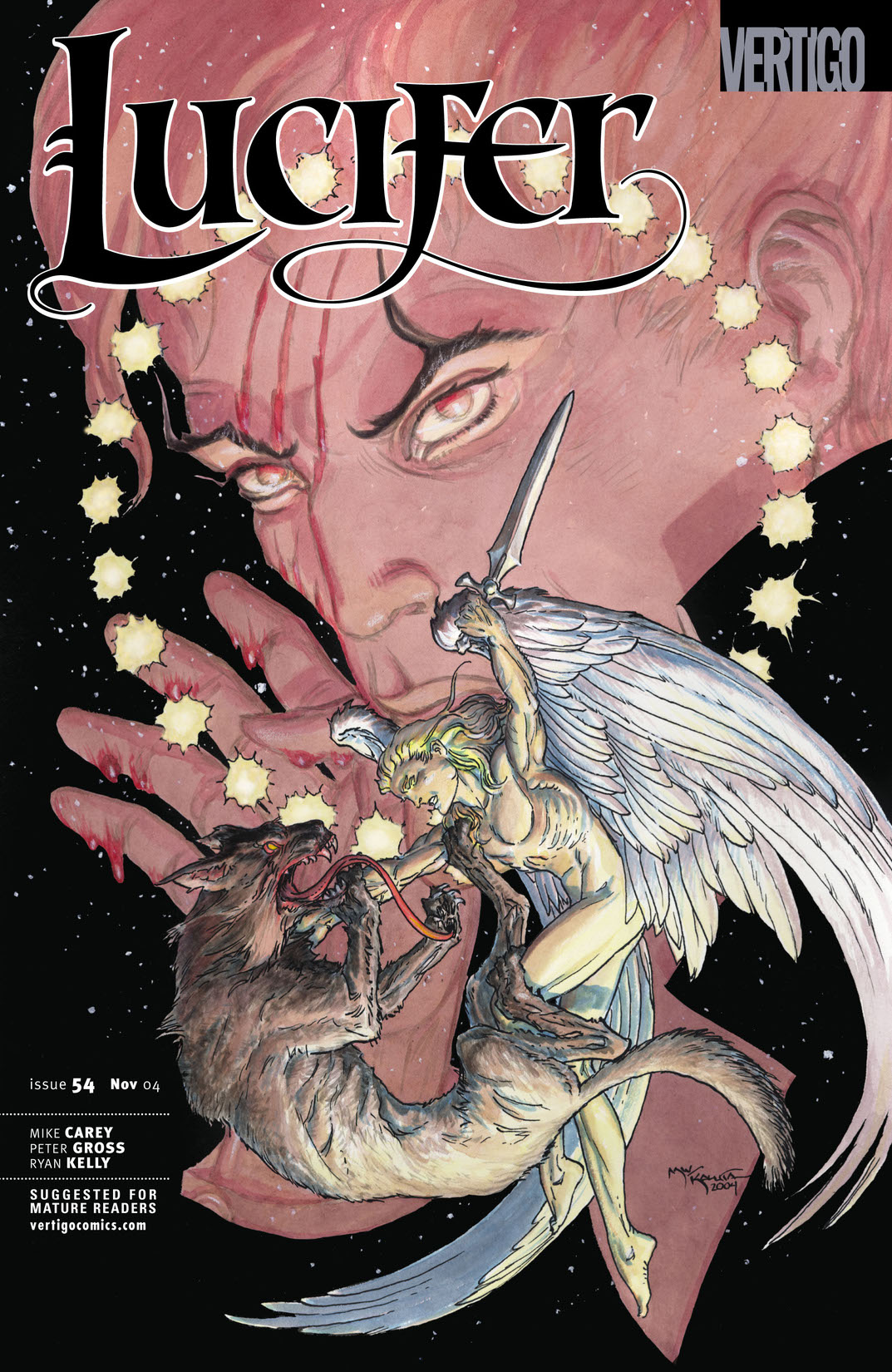 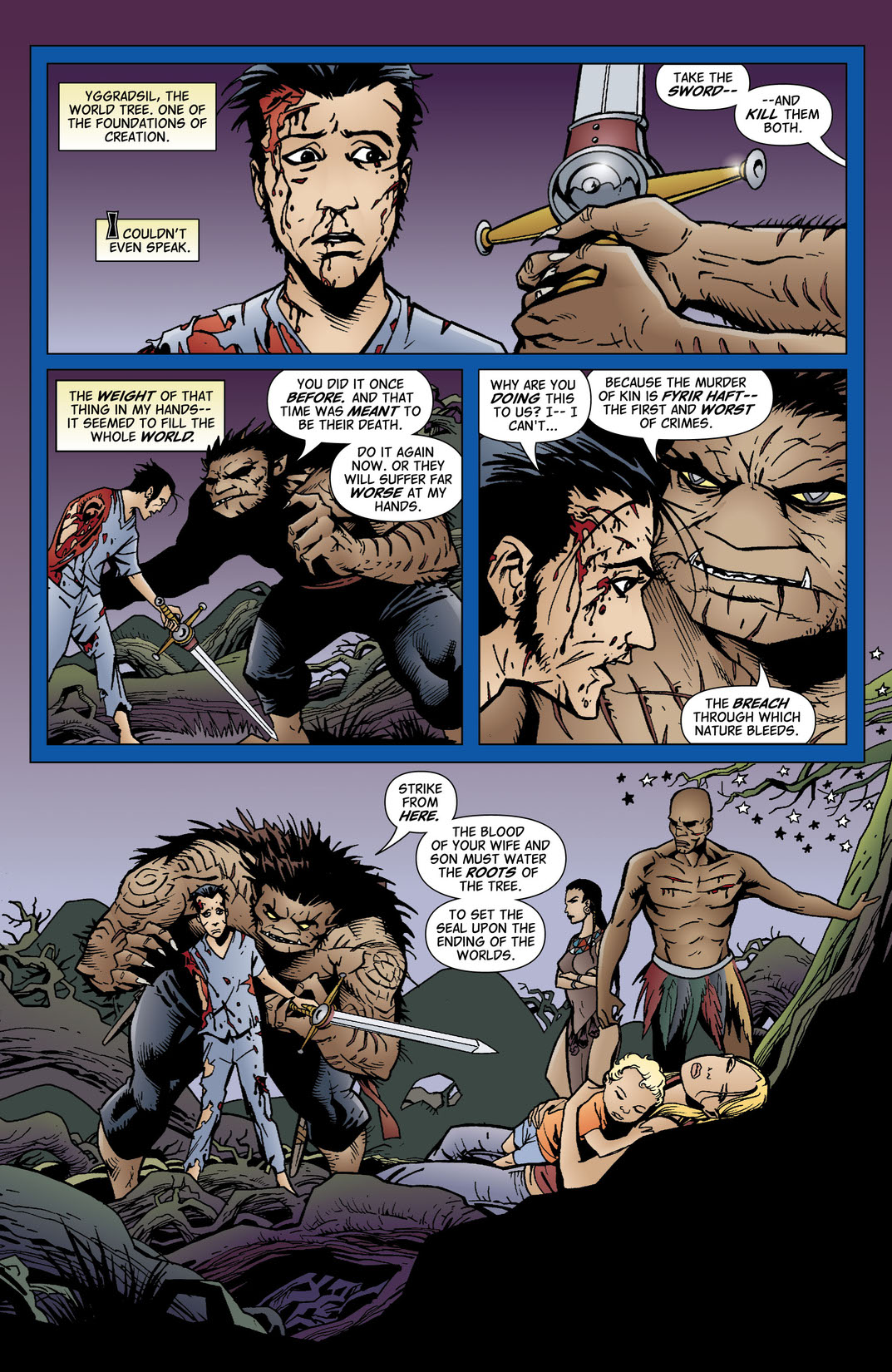 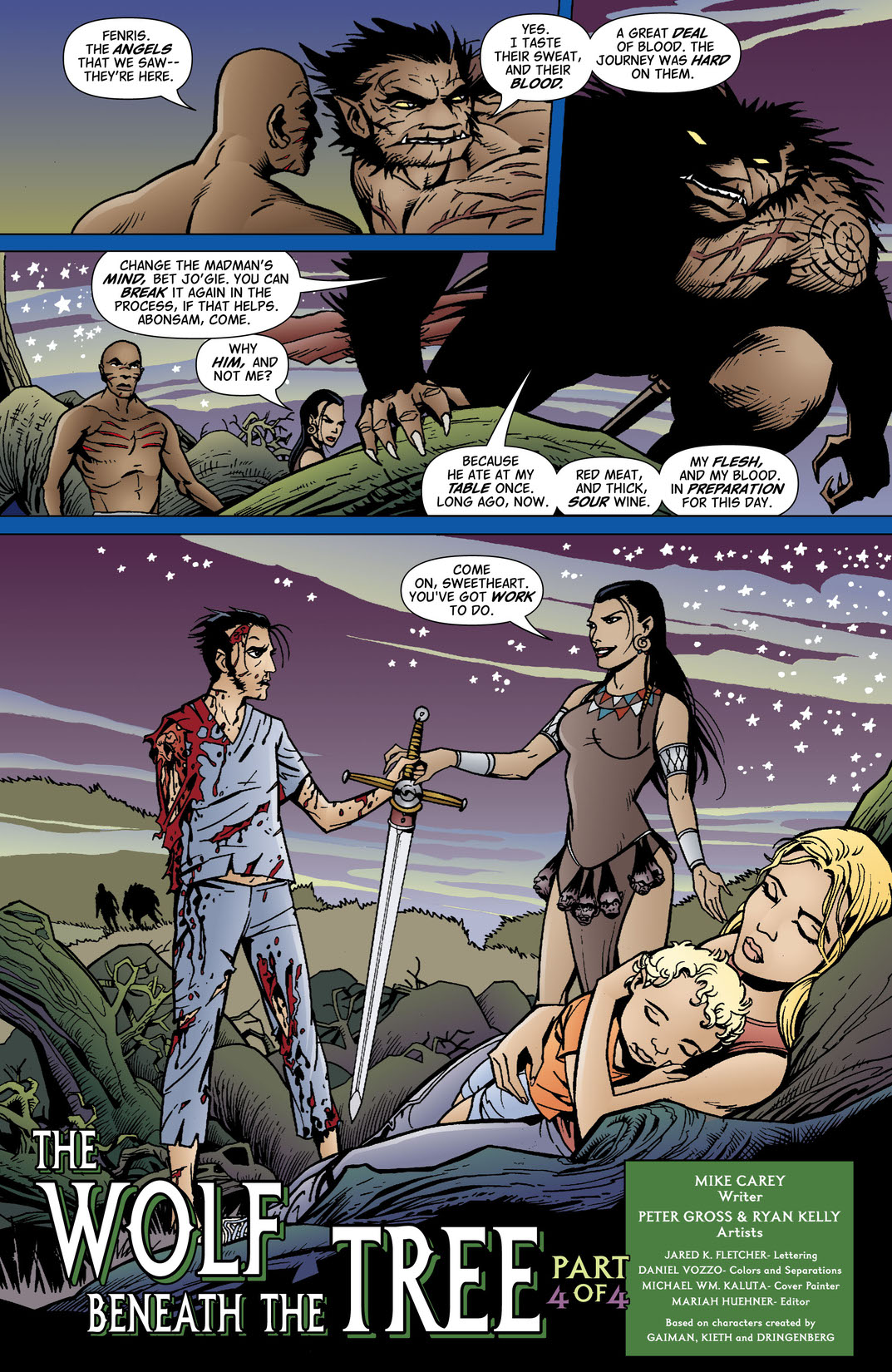 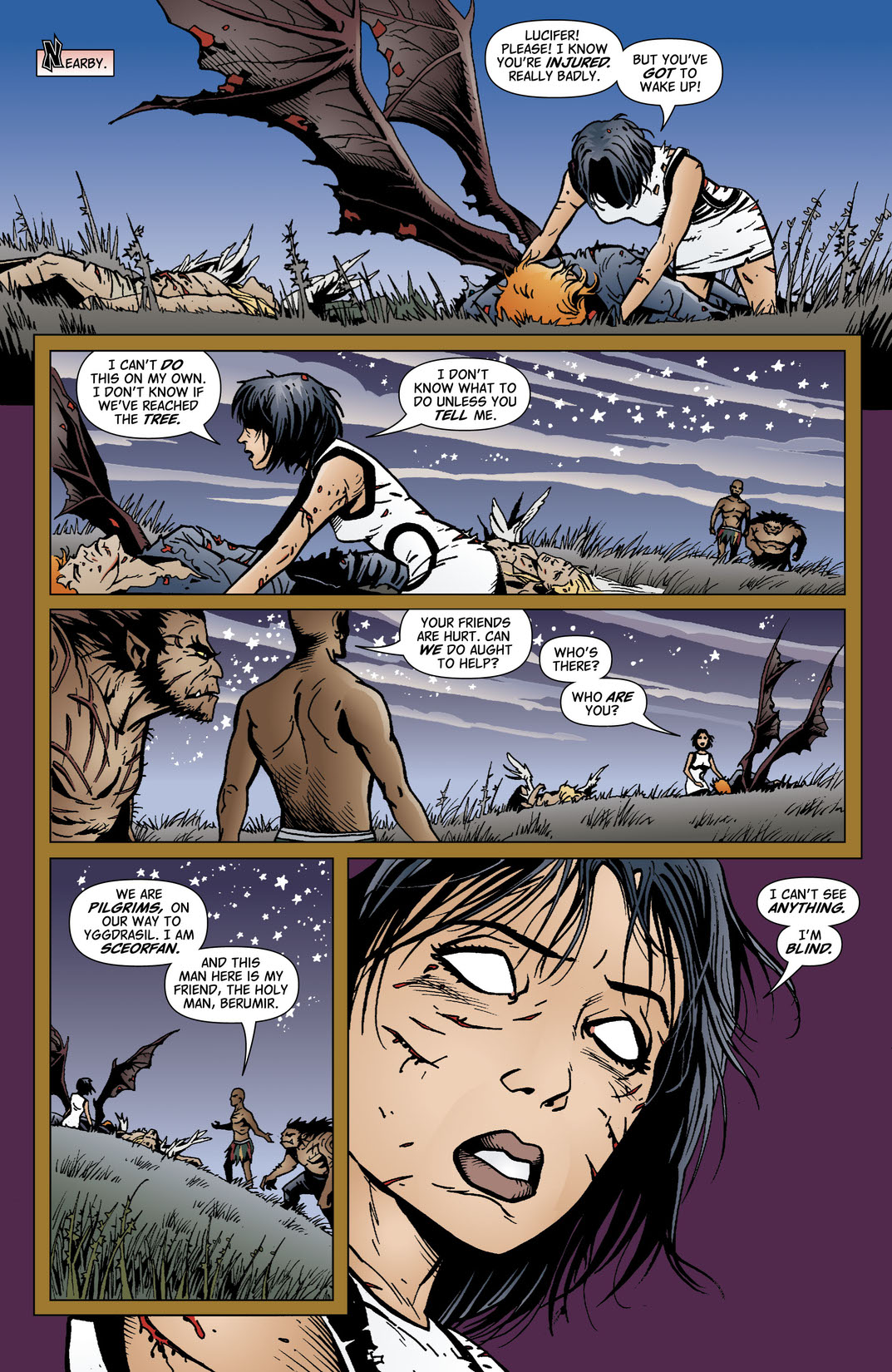 The Wolf Beneath the Tree' finale. Lucifer, Michael, and Elaine have pursued Fenris, god of destruction, to the roots of the world-tree to head off the end of all Creation—but their plans come to nothing when Fenris enlists one of them as an ally.