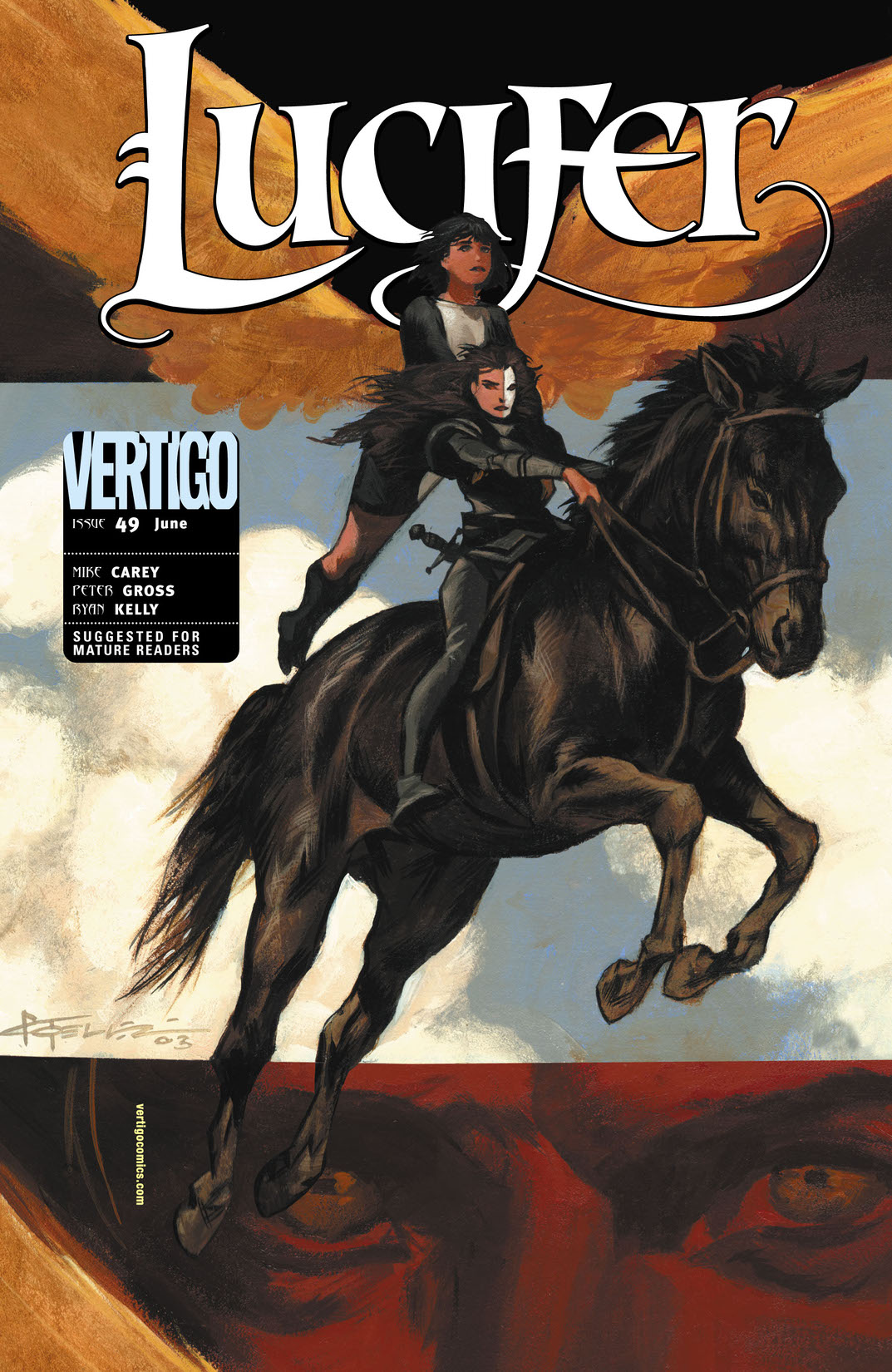 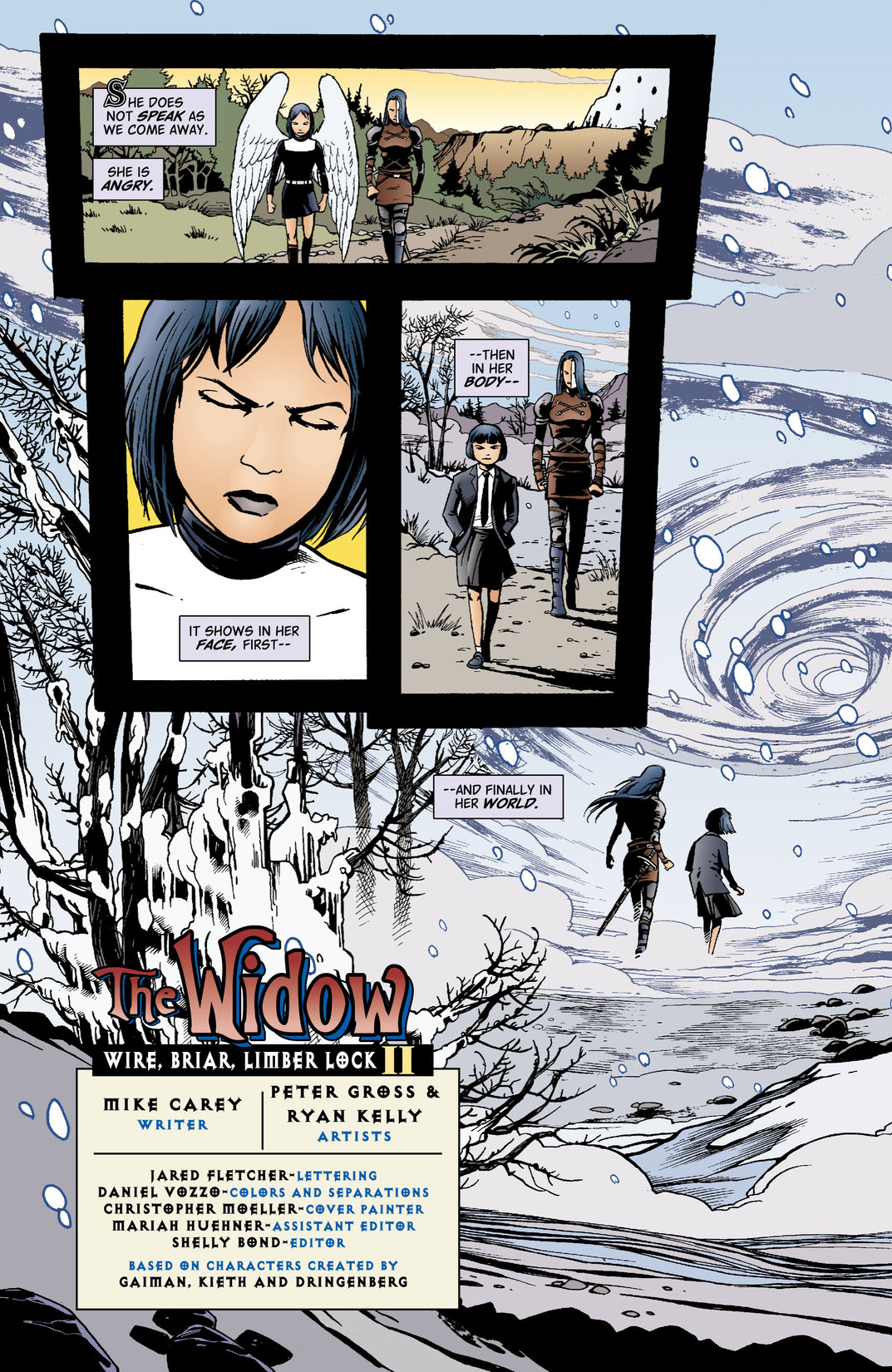 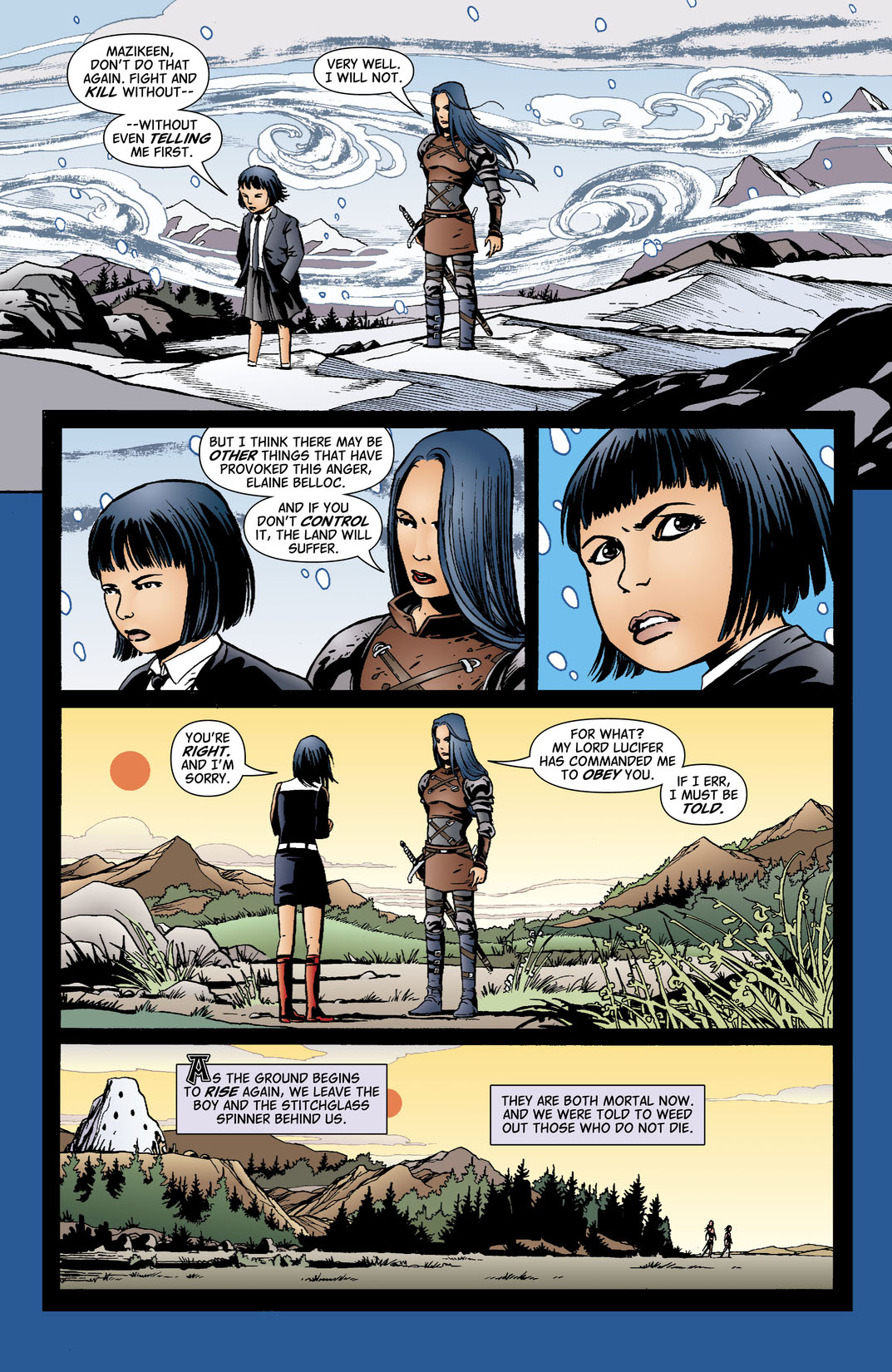 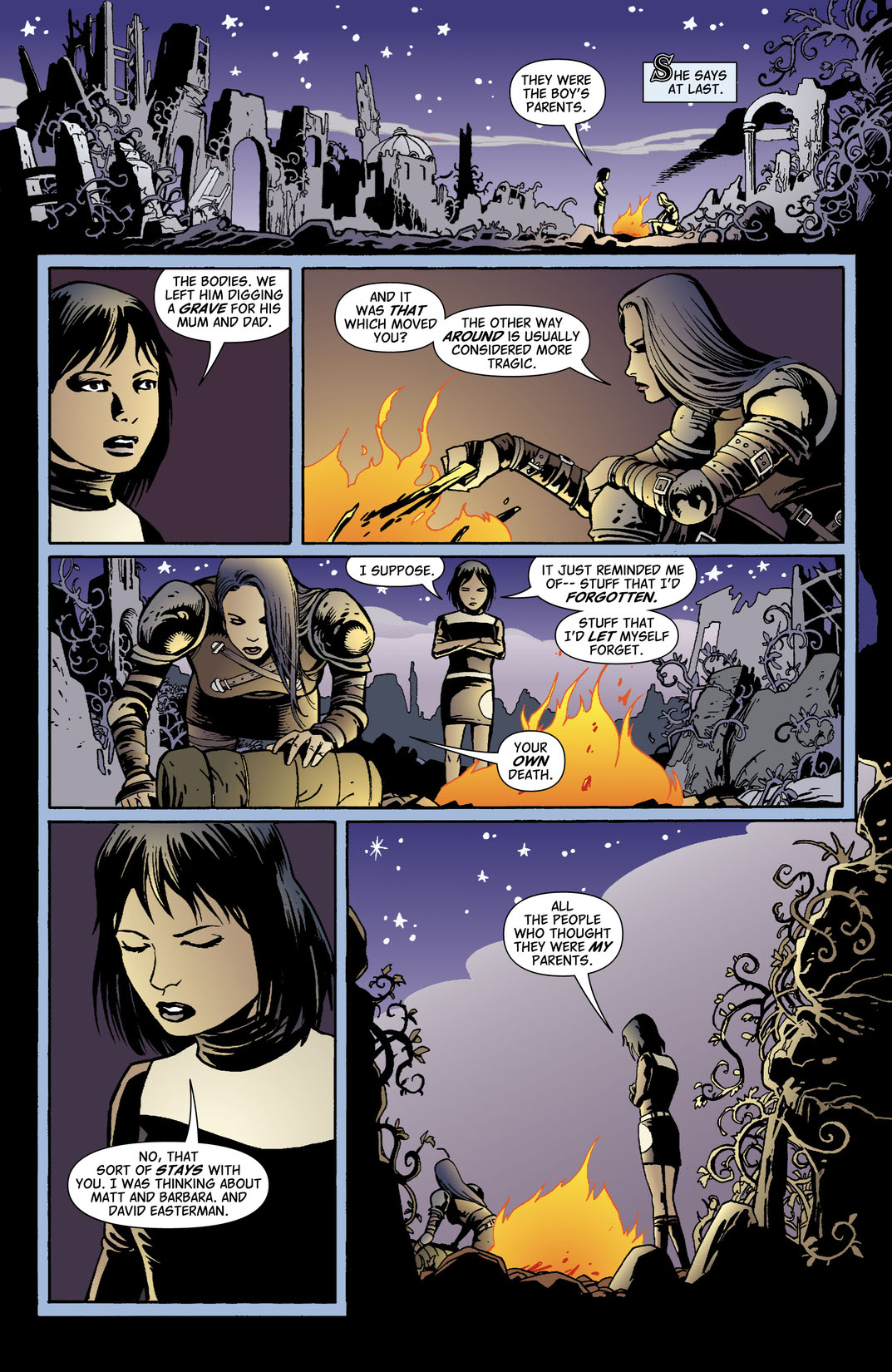 In the 'Stitchglass Slide' finale, as Elaine and Mazikeen do battle against forests and mountains, the identity of their final quarry becomes ominously clear. Meanwhile, strange holes have begun to appear in Hell, and Lucifer's gate seems to be counting down to a major catastrophe.